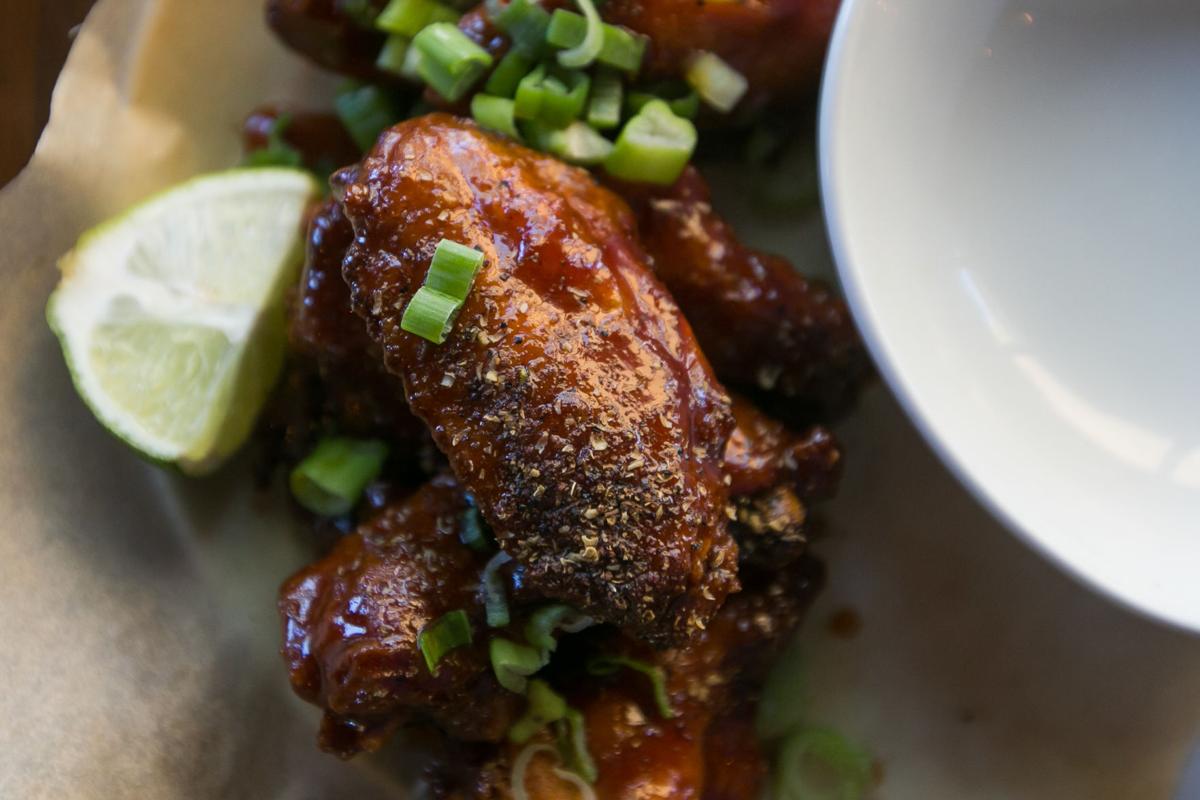 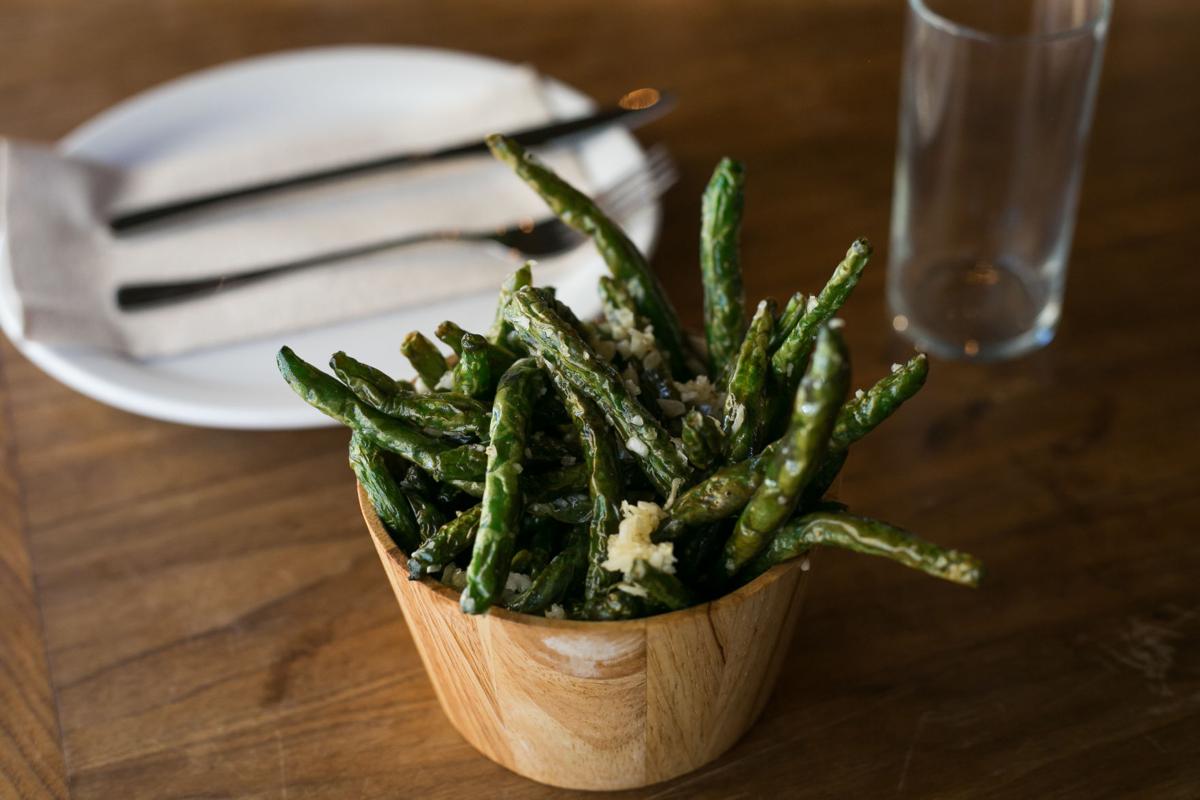 Welcome to You Gotta Try This, a regular SCENE feature in which we highlight some of the tastiest food in the Yakima Valley. It’s been a tough 16 months for restaurant workers and owners. But it’s been inspiring to watch them adapt while continuing to produce food worth raving about. This is our effort at recognizing their very best. We hope it helps them. We know it will help all of you hungry people.

• What you gotta try: You gotta try the Thai street wings and crispy garlic green beans at E.Z Tiger, 222 E. Chestnut Ave., the downtown “dim sum and then some” place that in 2018 rose from the ashes of Restaurant Wahluke. The latter was the best fine-dining restaurant this town has ever seen — a 14-seat prix fixe place, focused on ambitious preparations of local ingredients — but Yakima probably wasn’t quite ready for it. It lasted less than a year before owner Graham Snyder retooled it as the more crowd-pleasing E.Z Tiger. I still miss Wahluke.

But I have no complaints about E.Z Tiger, which has a half-dozen items on its menu that I would recommend to anyone anywhere without reservation. The steam buns and dumplings are winners, as are the papaya salad and the Thai herb salad. Among the larger plates, my go-to picks are the beef and scallion and the stone-bowl fried rice. The drinks are among this city’s best. (We’ve featured two of their bartenders in our annual Artists to Watch feature.)

• Why you gotta try it: I’m focusing on the Thai street wings because they’re the best chicken wings I’ve had outside of Pok Pok in Portland. Whereas the famed Pok Pok wings are fish-sauce drenched and funky as all get out, the Thai wings at E.Z Tiger are a more straightforward sort of sticky, crispy experience. They’re made with Szechuan peppercorn and finished with lime and scallions for a bit of freshness and acidity.

My favorite thing is when I’m with a group of people at E.Z Tiger and we order wings for the table, and there’s that one last wing, and everyone’s too polite to grab it. I do not hesitate. I take that chicken wing and, as I’m starting to bite threw the crispy skin, I say, “Anyone mind if I take the last wing?” It’s a real jerk move, and I have never regretted it.

As for the green beans, they’re pretty straightforward. They’re cooked crispy and loaded with coarsely chopped garlic. They’re perfect as a side, because you can just kind of pick them up and eat them like fries. (I don’t know, strictly speaking, if you’re supposed to do this. But I find the method very satisfying. Maybe they’re knife-and-fork food, and I’m just a heathen. Whatever.) Every time I’ve ordered them, they’ve delivered a virtual truckload of them to the table, making these green beans among the best deals in Yakima fine-dining. I mean, they’re just five bucks. You can’t get that much of ANYTHING for five bucks at most nice restaurants, much less something so addictively munchable.

• What else you gotta know about the joint: The wings are $13. The green beans, as I mentioned, are $5. Most larger dishes are $15-$20. Smaller ones are $8-$12 with a la carte steam buns at $5. Alcoholic drinks are around $13. E.Z Tiger has also embraced the zero-proof movement in modern bartending and offers a range of well-thought-out nonalcoholic drinks. I recently had the Tora Unhinged (kombucha, apple shrub, lemon, pomegranate and ginger beer) for $8 and would recommend that one or the $10 Mr. McGregor’s Garden (carrot juice, Seedlip Garden nonalcoholic spirit, yuzu, apple shrub and soda).

The interior is open and full of natural light with a design sensibility that evokes the Pacific Rim focus of the menu. There is a large patio out front that’s well-shaded enough for an outdoor lunch on most summer days.