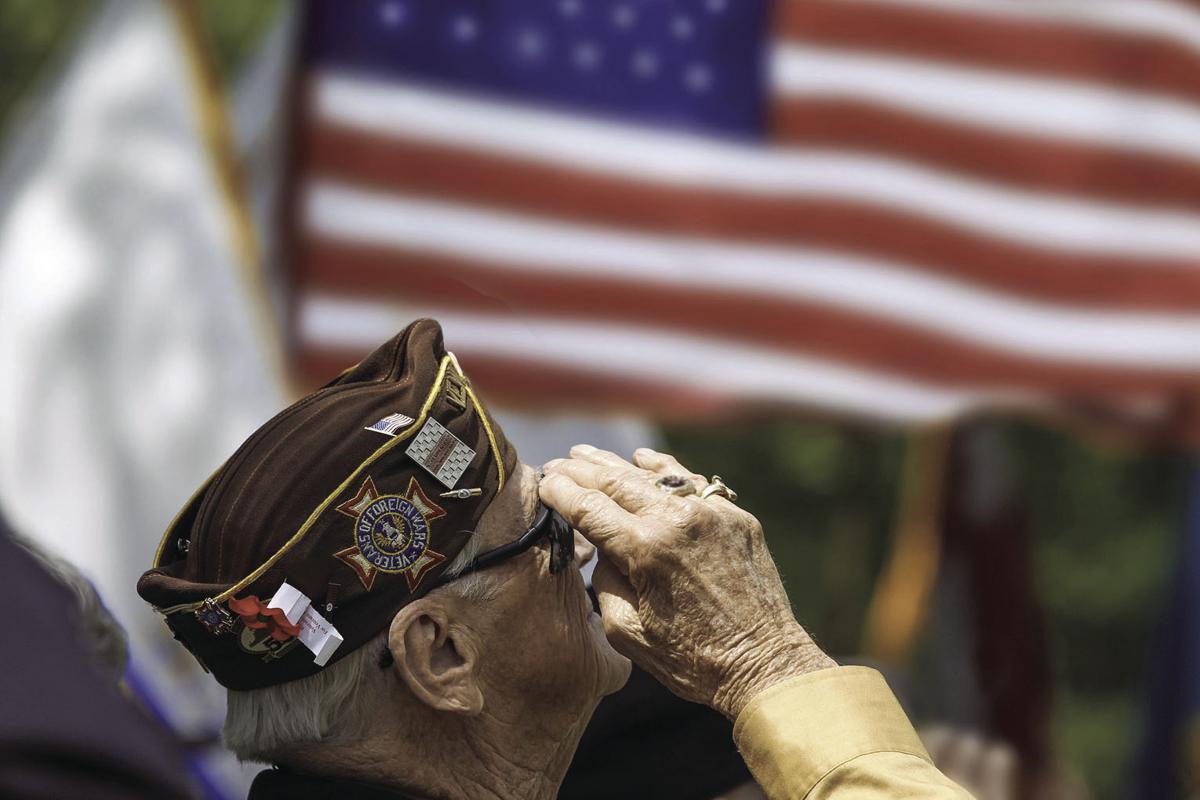 Parades aren't the only way to salute those who've served. This year, we'll have to be a little more creative. 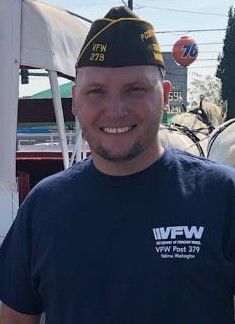 Parades aren't the only way to salute those who've served. This year, we'll have to be a little more creative.

But as we’re all painfully aware, these are not normal times.

Instead of an enemy in some foreign land, we’re still battling a pandemic that’s killed thousands of Americans, infected the economy and left many without jobs.

Given the circumstances, how can we honor our local heroes this Veterans Day?

Numerous veterans support organizations and the commander of Yakima’s Veterans of Foreign Wars post have a few simple suggestions:

One more thing to keep in mind this Veterans Day: If you see someone in uniform or maybe wearing a cap with a military emblem, yelling “Thank you for your service” might seem like a way to show your respect — but consider showing some restraint. Think how you’d feel if strangers were always popping out from behind grocery shelves or waving as you passed on the street.

Little gestures mean a lot, though. A nod or a quiet thank-you will be appreciated.

“Don’t be afraid to say thank you,” Kautzman said. “The veteran will know what ‘thank you’ is for.”