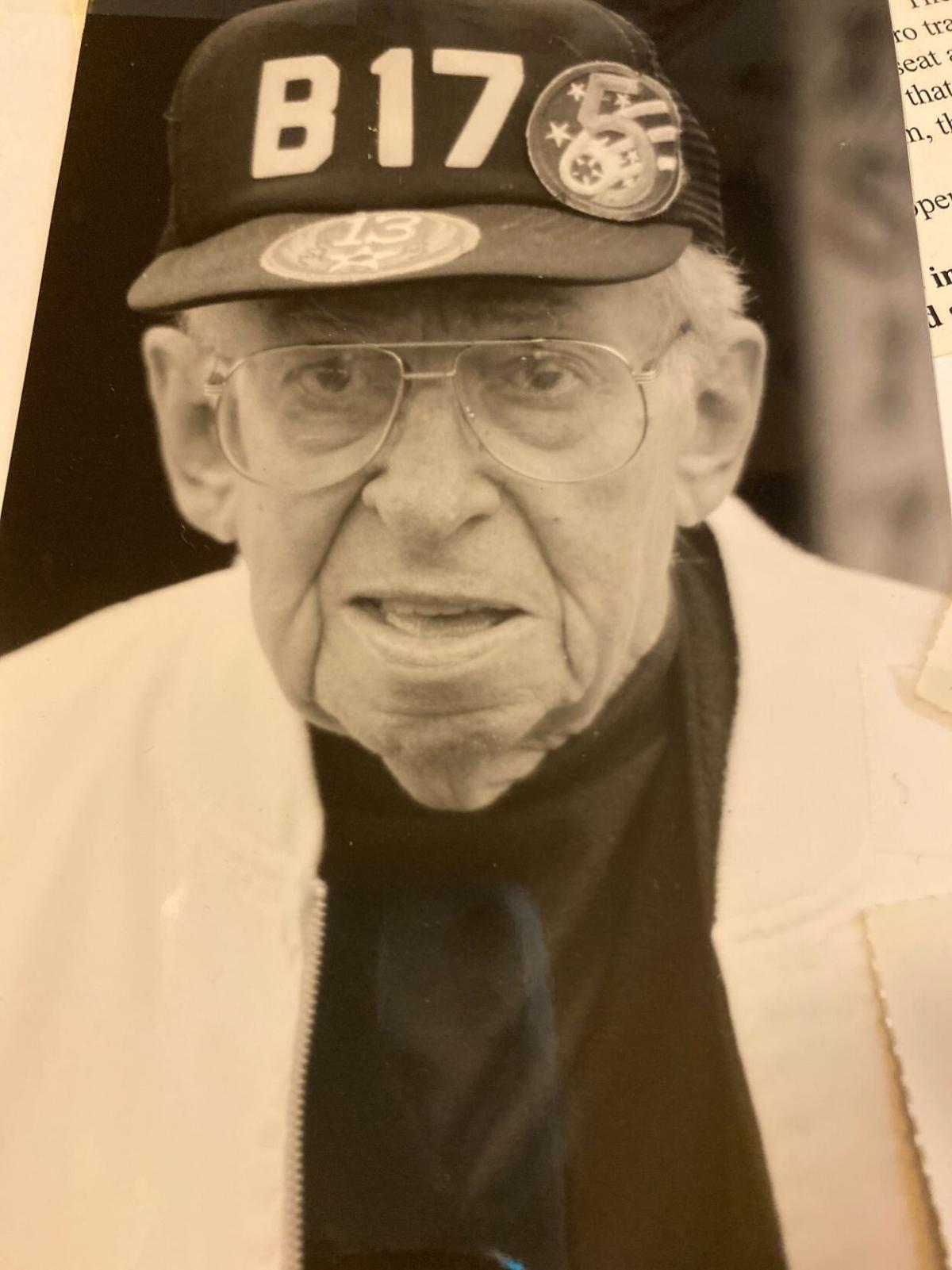 John Thomas flew 61 missions as a gunner aboard a B-17 bomber during World War II. 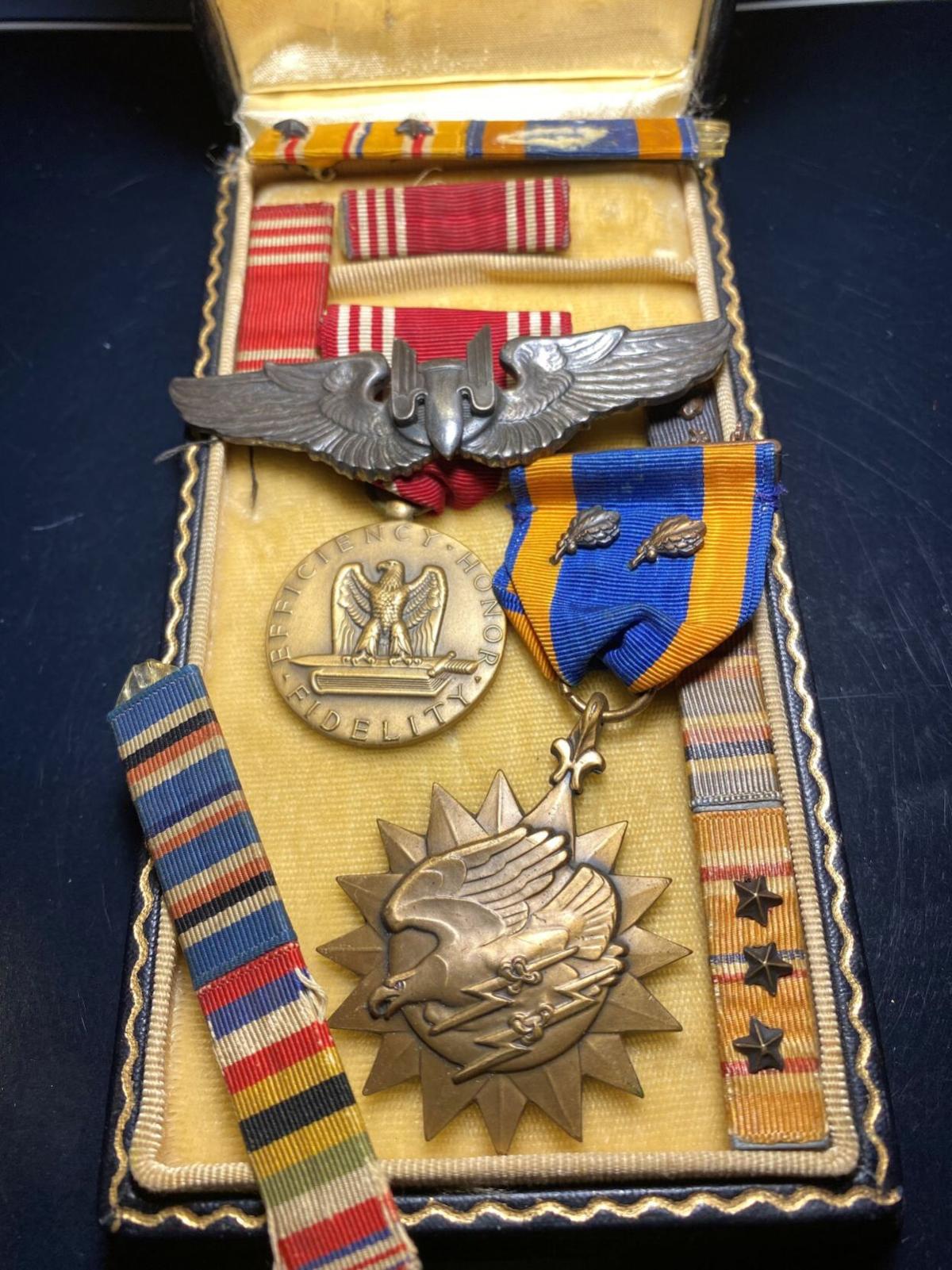 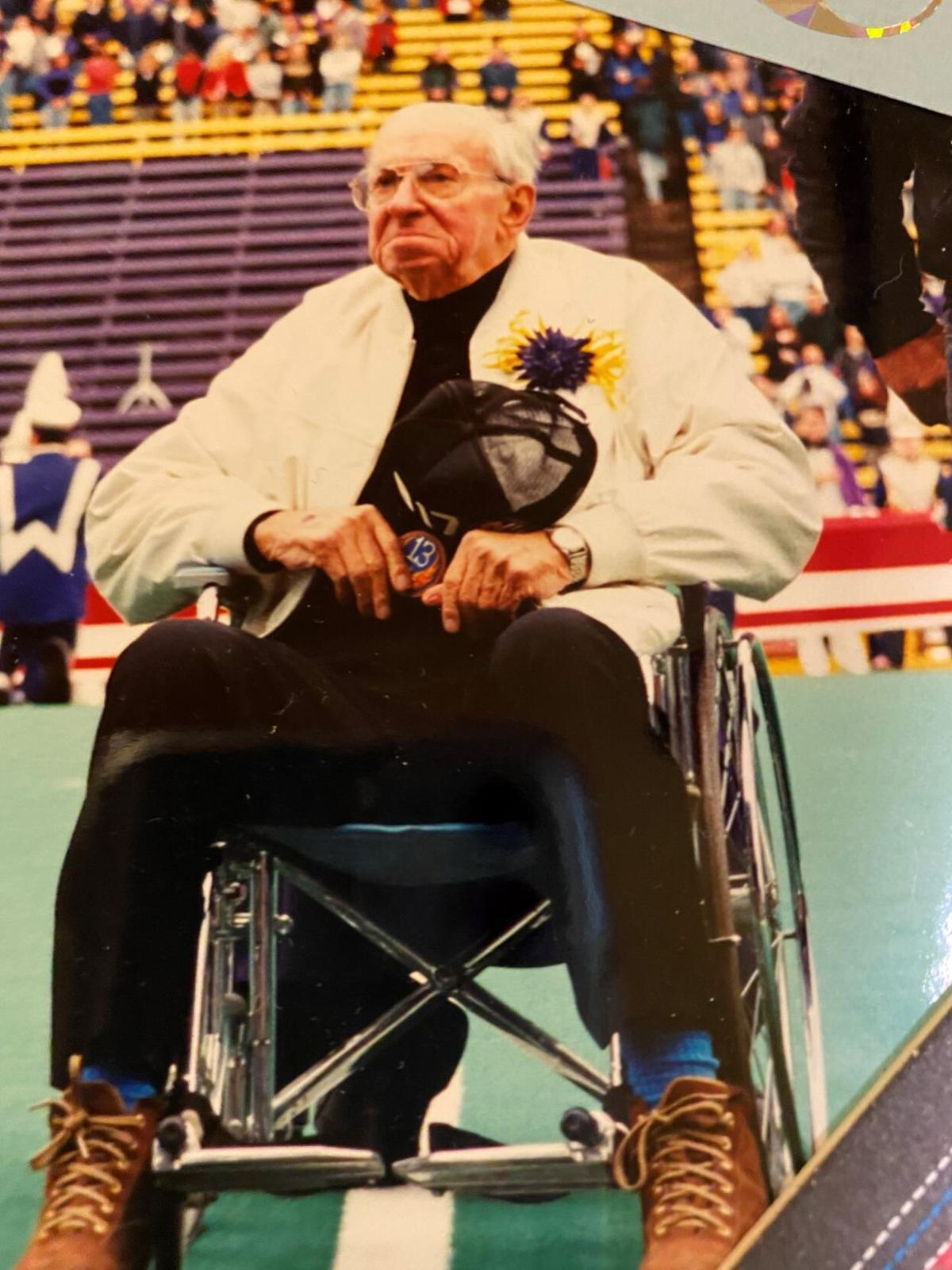 John Thomas former Gov. Gary Locke's father were honored during a University of Washington football game in the late 1990s to launch a drive to raise money for a war memorial at the state Capitol.

John Thomas flew 61 missions as a gunner aboard a B-17 bomber during World War II.

John Thomas former Gov. Gary Locke's father were honored during a University of Washington football game in the late 1990s to launch a drive to raise money for a war memorial at the state Capitol.

John Thomas was still a youngster in the late 1930s when he hightailed it out of Nome, Alaska, at the beginning of World War II. He and a group of buddies working there heard rumors of a possible attack on the region by Japan.

The fellas landed in California, where they took on jobs running construction equipment, a skill learned in the Alaska gold fields. Soon hired as civilian contractors to build military runways, they were living in Pearl City, Hawaii, on Dec. 7, 1941.

“The men all joined up and began training right away — they didn’t even have uniforms for a month,” said Thomas’ youngest daughter, Barbara Burgener. Most of what Burgener and her three siblings know about their dad’s service in the U.S. Army they learned from records found after his death.

He entered the U.S. Army Air Forces in July 1942 as an engineer and gunner. By that fall, he was in the South Pacific, where he flew 61 combat missions in the B-17 Flying Fortress bomber as a gunner. He fought in battles and campaigns that included Guadalcanal, Bismarck Achipelago, and New Guinea Theater. Thomas received numerous medals and awards such as the American Theater Ribbon, Asiatic Pacific Theater Ribbon, Good Conduct Medal, Victory Medal and Air Medal Guadalcanal.

“Dad never talked about the war, much like many of the soldiers,” Burgener said. When grandchildren came along, she said he opened up a bit more but not much beyond “it was a tough time.” Burgener said she did learn some of her dad’s service history when she took a job at the Washington State Department of Veterans’ Affairs.

“About 1997, it was decided that, along with the other war memorials, the Washington state Capitol campus should have a World War II memorial,” she said. “We kicked off a public fundraising drive with a ceremony at a University of Washington Husky football game. The honorees were my dad and (former Gov.) Gary Locke’s dad, who was also a proud vet,” Burgener said.

The records Thomas did keep include those from when he mustered out of the Army. They are recorded on onion skin paper and wrapped in leather covers made by Seagrams Whiskey. Toward the end of the war, he was promoted to staff sergeant and assigned to MacDill Army Air Field in Tampa, Florida, where he served as an instructor in aircraft engineering. He also flew six months as a flight engineer on transport planes between the U.S. and France. While at MacDill Field, Thomas met and married Pat and following the birth of son Jim in 1945, Thomas left the military and the couple moved to Washington state.

“Dad left home in Pennsylvania at age 18 and he worked for a year in Seattle to earn boat fare to Alaska,” Burgener said. At that time, Thomas fell in love with the Pacific Northwest and in 1952 he moved the family to Yakima. He and Pat became well-known in the Yakima Valley, John as manager and later owner of the local Chevrolet car dealership and Pat as the longtime women’s editor at the Yakima Herald-Republic and writer of a well-known cooking column. They were civically active with several groups, including the Sundusters, an offshoot of the local Chamber of Commerce.

“My dad proudly wore his service hat and loved to visit McAllister Field when the old B-17s arrived for the annual Yakima Air Show,” Burgener said. She and siblings Jim, John Jr. and Peg donated Thomas’ flight suit to Yakima’s McAllister Museum of Aviation. The fleece-lined leather pants and coat remain at the museum as part of their rotating display. Keeping that history from fading is important to the Thomas children.

“My job is to keep the family history,” Burgener explained. “I started a Thomas family page on Facebook and have connected with several members,” she added. “It has been a great way to keep in touch during the COVID pandemic and some of us have really bonded.” Also honoring family wishes, the four siblings and their families gathered at favorite vacation sites after their mom passed in 2014 to spread their parents’ ashes.

“They loved Maui, Mount Rainier and Cannon Beach, Oregon,” Burgener said. “My sister and I would take mom on lots of girly trips, like three or four weeks in Hawaii. After she died, Peg and I spent a month in Hawaii and we went out on Hanalei Bay, Kauai, with a women’s canoe rowing club. I was the youngest in the boat at 64 years old,” she added. “It was so fitting, they paddled us out from shore and began singing and released loose blossoms into the water. We cried as we spread mom and dad’s mixed ashes and later saw the most stunning sunset and knew it was a message from them.”

As is often the case, some of the most inspiring contributions of those who served in the U.S. armed forces only come to be known once they are gone. That can seem too late to show gratitude for the service of that greatest generation.

Thankfully, there are still opportunities to honor them. Like the World War II memorial that stands on the campus of our state Capitol in Olympia. Or attending Veterans Day parades in towns like Yakima.

They’re opportunities to honor all those who serve, whether the details are known or are carried to their graves.