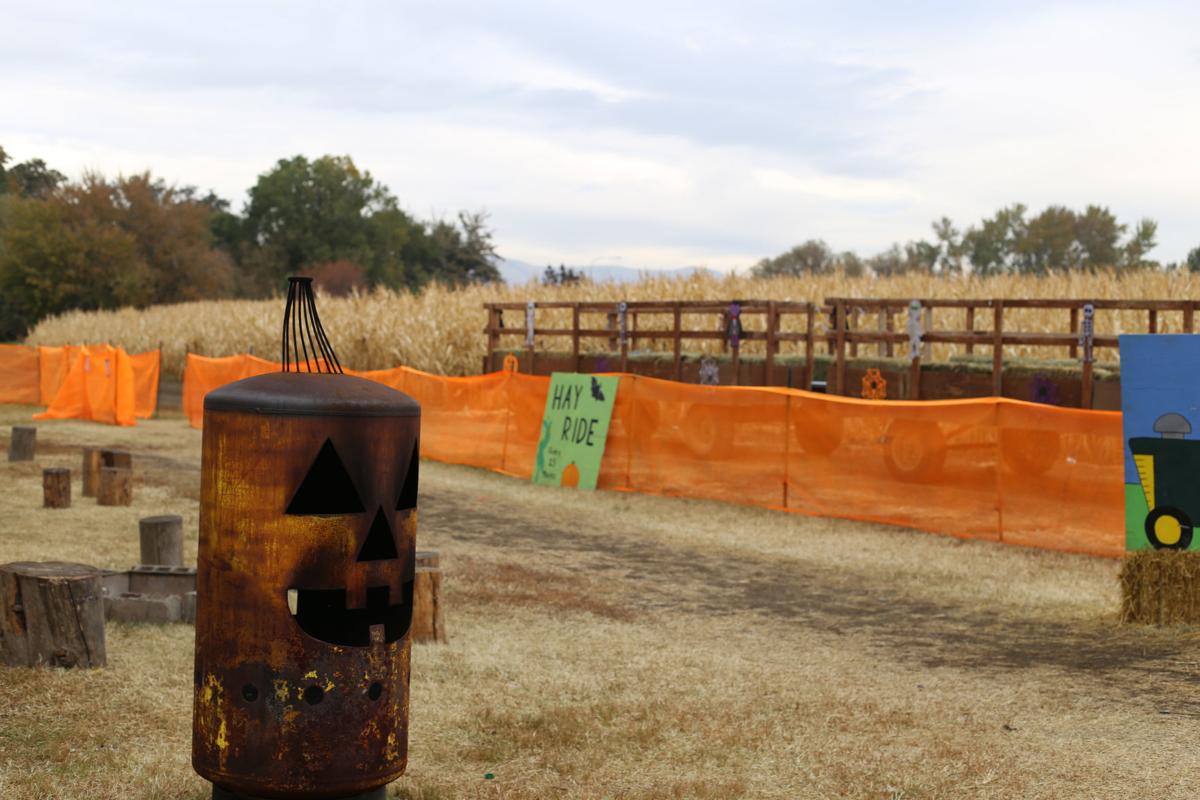 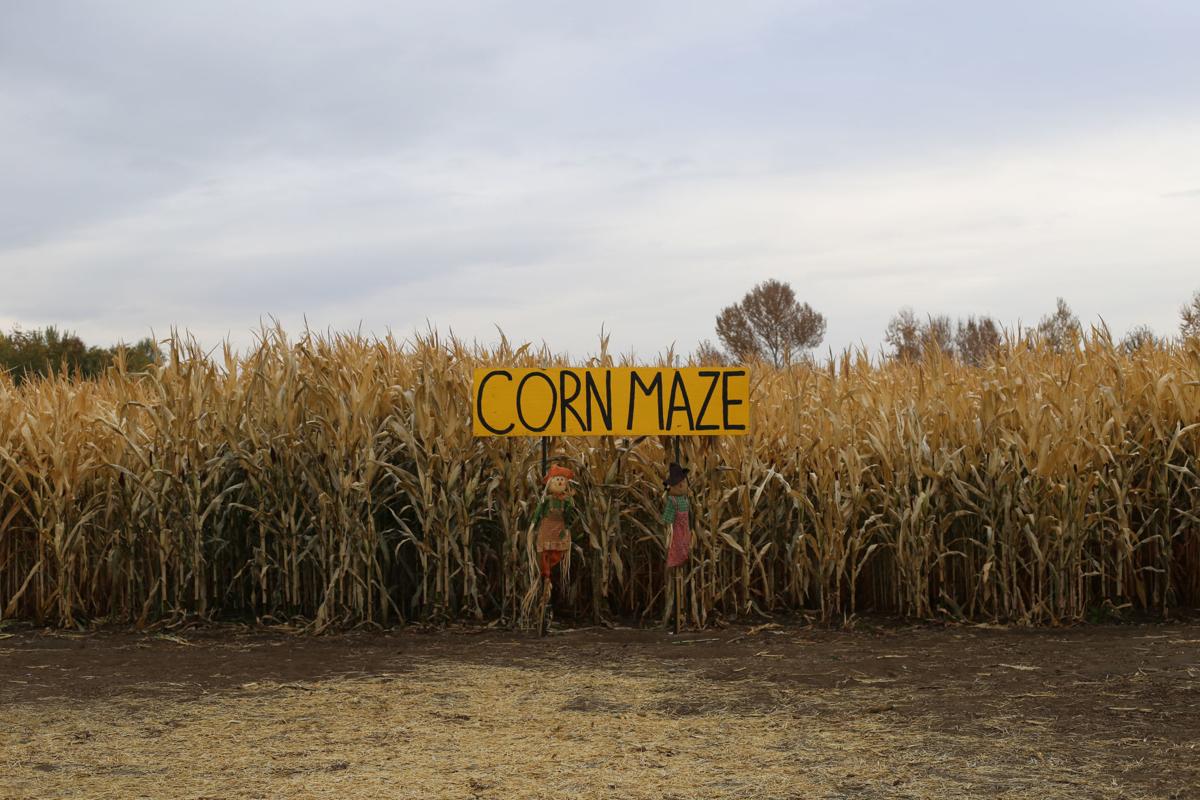 Scarecrows await visitors in front of the entrance to the Corn Maze.

Scarecrows await visitors in front of the entrance to the Corn Maze.

Halloween is right around the corner, and in Yakima there are plenty of spooky activities, such as haunted houses, school dances and the Union Gap Corn Maze.

The corn maze is something my friends and I have been going to for the past three years. If you’ve never been, let me tell you a little about it.

The corn maze is exactly what you’d imagine it to be: a maze in a cornfield. During the day there are various activities around the maze and a pumpkin patch for families. But at night it’s a completely different story.

The “haunted maze” takes place at night, during which about 30 people dress up as your typical Halloween stereotypes — you know, clowns, werewolves, ax murderers, the usual. These haunters hide in the corn and jump out, and scare and chase anyone who comes near them.

Every year the whole corn maze experience goes exactly the same. Big groups of friends enter ... and never exit together.

Here’s a list of do’s and don’ts for your experience at the corn maze:

Something that I’ve seen at the maze every year is crying, upset children. Remember that if you’re taking a child to the maze with you, it’s a lot scarier than maybe a movie they’d seen. I have had some friends much older than the terrified 5-year-olds who have gotten really spooked. There’s just something a bit unsettling about a grown man chasing you in the dark with a chain saw. But, hey, maybe that’s just me.

Take these tips and have a spooky time this year at the corn maze, which is located at 3213 Tacoma St. in Union Gap.

Gracie Miller is a sophomore at Eisenhower High School.