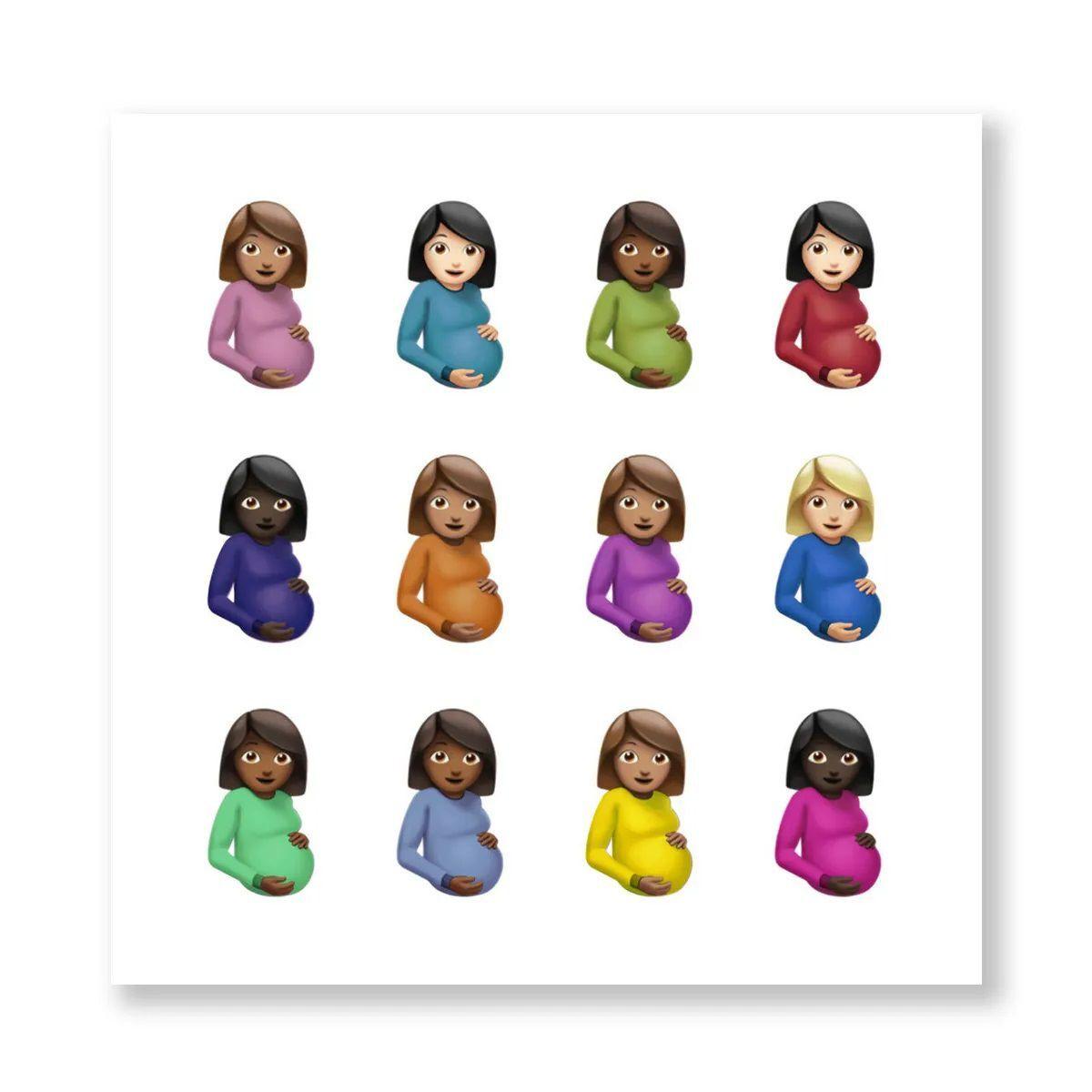 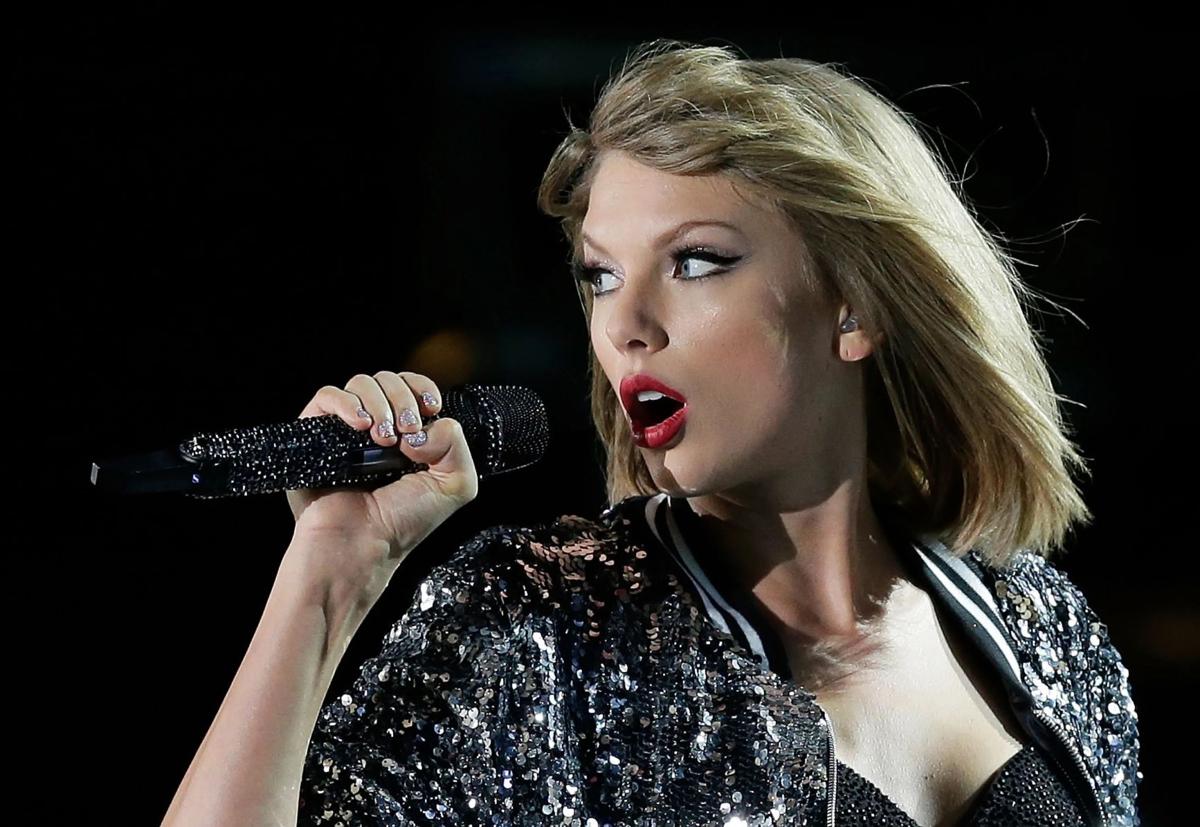 On Sept. 3, Drake released his sixth studio album, “Certified Lover Boy,” which quickly took over all the top spots on music charts nationwide and globally. This album is a mix of everything fans got from his previous five albums, giving us rap, hip-hop and R&B. One change in this album, however, is the unusual lack of focus in creating what’s called “radio hits.”

Artists such as Giveon, Future, Travis Scott, Lil Wayne and many more helped provide great choruses and verses for several different tracks. My personal favorite is the intro song, “Champagne Poetry.” Overall, this album is what you’d expect out of one of the most popular artists in the world. It gives you everything you need and gets better every time you listen to it.

Over the past year, Taylor Swift fans, more commonly referred to as Swifties, were unexpectedly blessed with two new albums: “Folklore” and its sister album, “Evermore.” Swift also released “Fearless (Taylor’s Version),” the first of six albums she’ll be re-recording. Of course, the “Taylor’s Version” albums will include re-recordings, but there will also be songs from the vault that didn’t make it onto the original albums. The singer has also announced that the album “Red (Taylor’s Version)” will be released on Nov. 19.