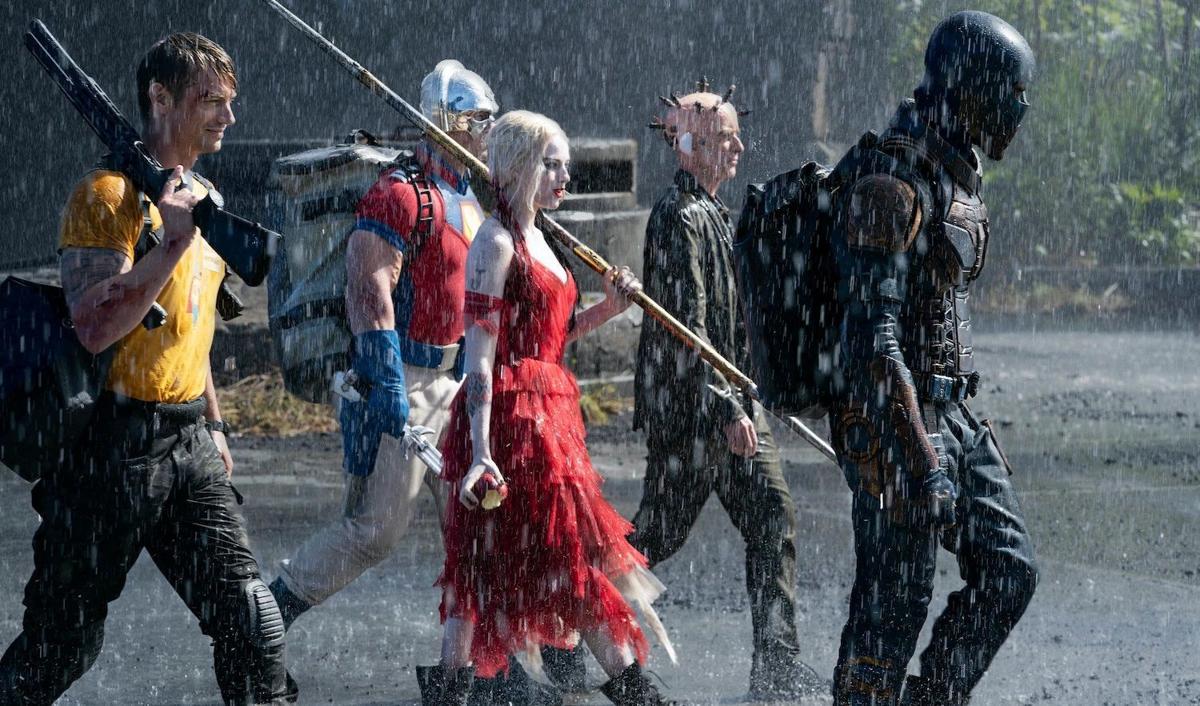 Some of the members of "The Suicide Squad" make their way through a rainstorm. 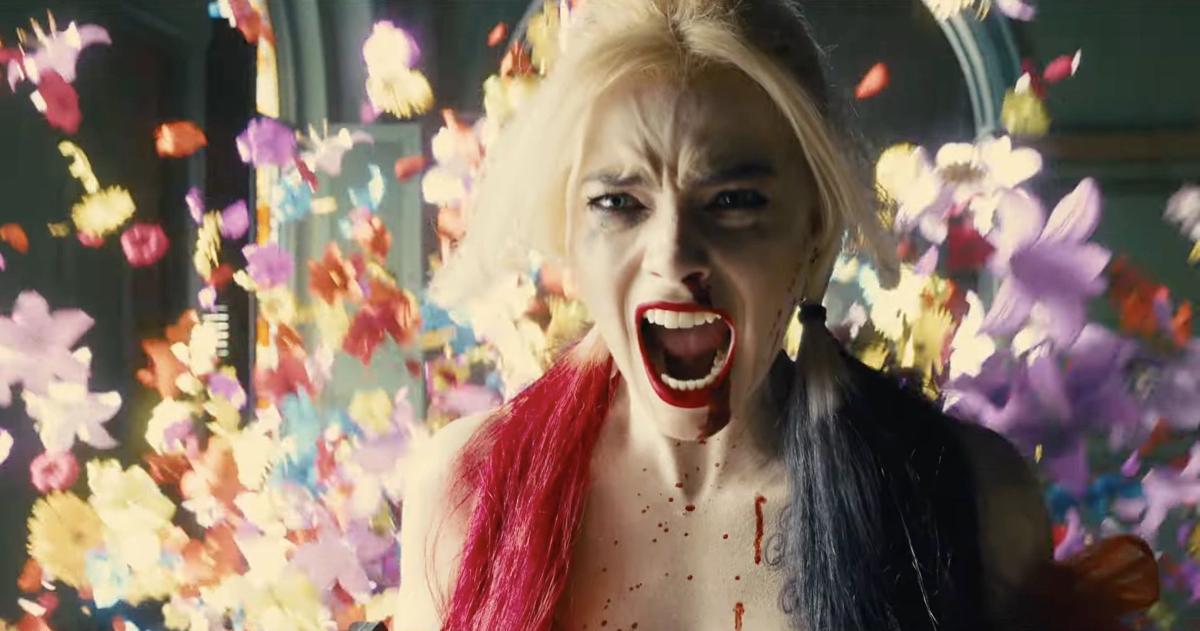 Harley Quinn, played by Margot Robbie, lets it out in "The Suicide Squad."

Some of the members of "The Suicide Squad" make their way through a rainstorm.

Harley Quinn, played by Margot Robbie, lets it out in "The Suicide Squad."

What do “The Godfather Part II,” “The Dark Knight” and “Shrek 2” all have in common? They are all sequels that ended up being pretty good movies compared to their originals. There’s a lot to be said about a production company that can not only continue adding to a cinematic universe in a productive manner, but also surpass its original film.

“The Suicide Squad,” directed by James Gunn and released Aug.6, deserves to be added to this list of great sequels.

For a movie that is filled with intense violence and action, amazing humor and a diverse soundtrack, what is there not to love? From Johnny Cash to Kansas, “The Suicide Squad” definitely leans into a more rock-sounding soundtrack for this follow-up to the 2016 film.

Essentially, this is a film completely full of deadpan humor that teenagers and their parents will greatly enjoy.

Rated R for good reason, “The Suicide Squad” is not something that skimps on the graphic violence. Not even 10 minutes into it and your eyes will be subjected to grotesque scenes and intensity.

Hollywood presents a lot of offerings that use violence as a diversion that really does not add to the substantive quality of the movie. But similar to films such as “Kill Bill,” “The Suicide Squad” seems to use violence almost as an extension of its ability to cinematically capture movement. By using different angles, reflections off of metals, and insane special effects, this second outing with the Squad uses violence not just to keep your eyes glued onto the screen but seems to take a more creative approach to it.

For fans of Harley Quinn, this is definitely something you should watch (if you haven’t already). Portrayed by Margot Robbie, Harley only continues to unfold and prove herself as an important part of the Suicide Squad’s universe.

In general, the cast of this film is absolutely hilarious and incredibly enjoyable to watch. John Cena, comedian Pete Davidson, Sylvester Stallone, Idris Elba, Peter Capaldi, Viola Davis and the young but talented Storm Reid are just a few of the names that pop up in the ending credits.

An intense yet insanely comedic film, “The Suicide Squad” seems to capture a humor and emotion that is not only relatable but incredibly enjoyable. I was completely shocked to find myself enjoying this more than the first film, but this sequel is one I will definitely be revisiting in the future.