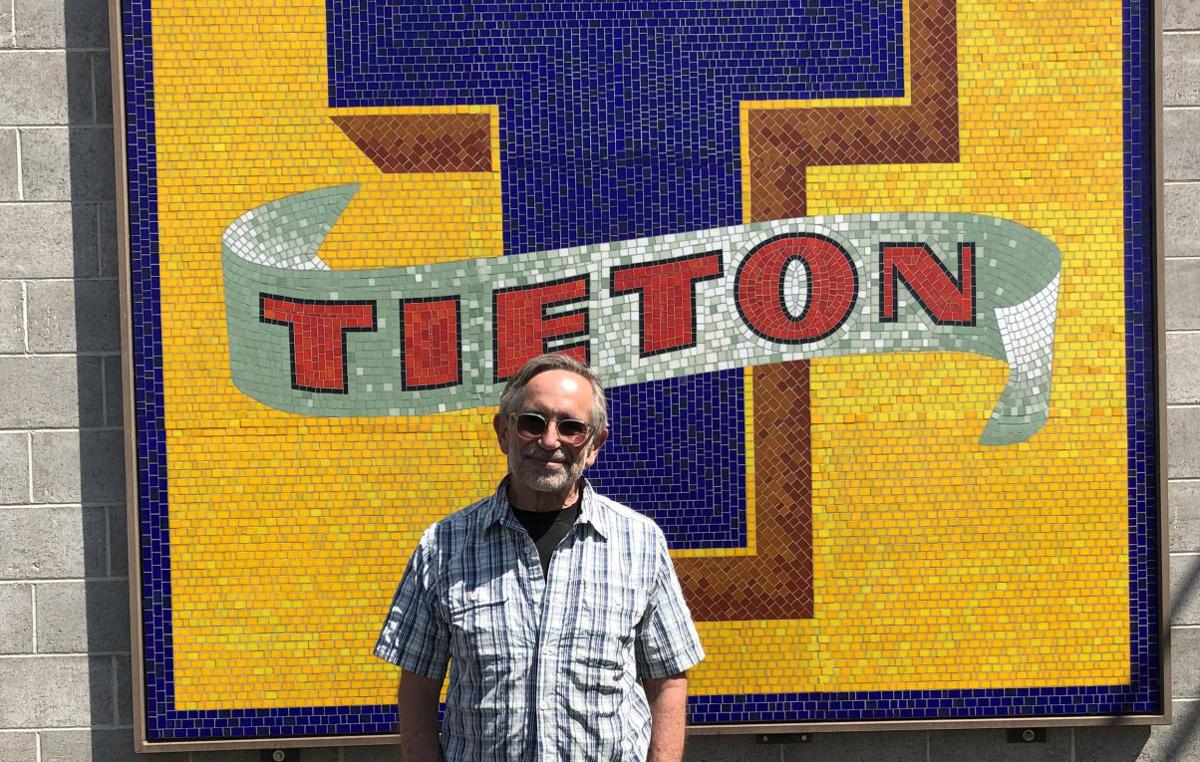 Ed Marquand posing in front of a mosaic made by Tieton Mosaic. (Maria Jacobson of Highland High School / Unleashed) 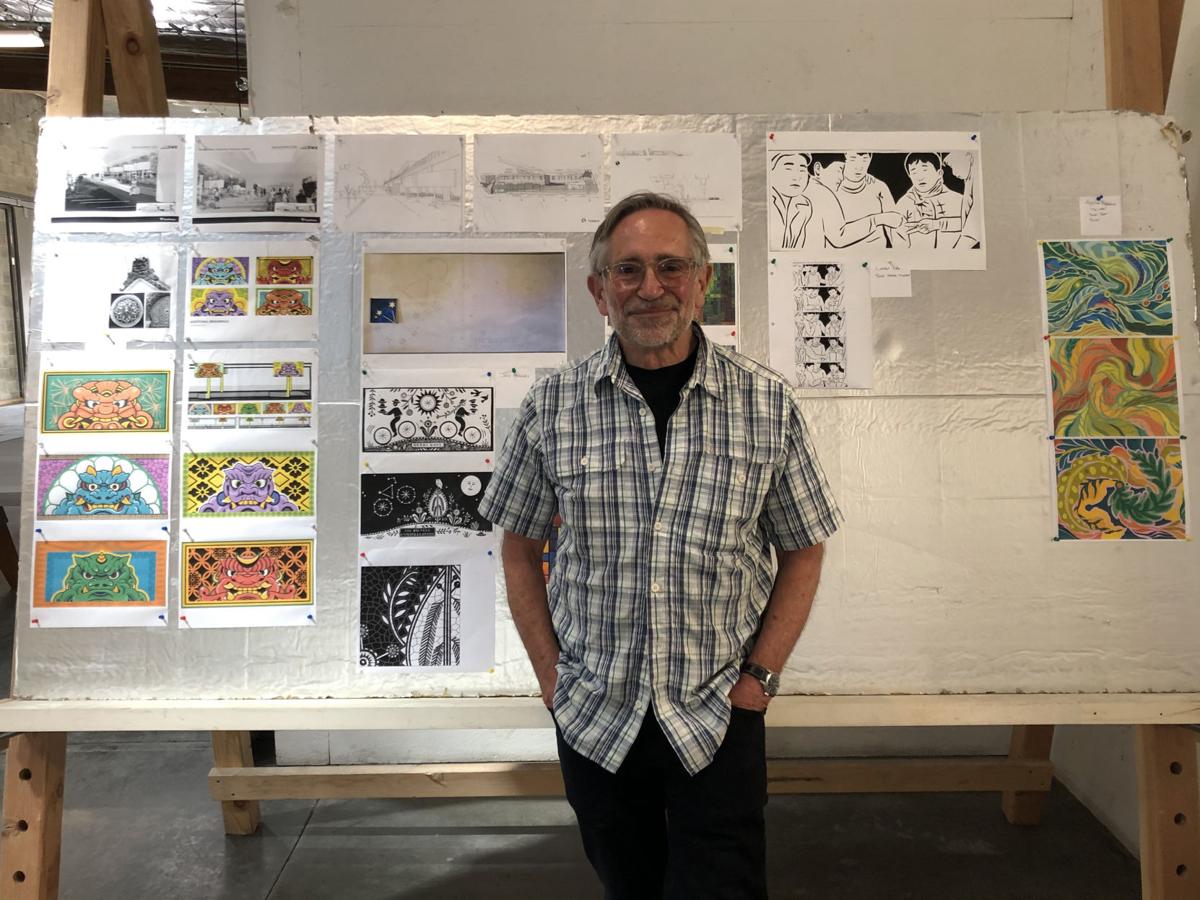 Ed Marquand posing in front of a mosaic made by Tieton Mosaic. (Maria Jacobson of Highland High School / Unleashed)

It’s funny to think that a small town like Tieton was transformed because of goatheads. Yes, those annoying spiked thorns.

Well, it all began 16 years ago when Ed Marquand stumbled into Tieton one day while he was traveling around the outskirts of Yakima. He was riding his bike when he realized he had gone over a patch of tire-piercing goatheads. Marquand was forced to stay the rest of the day while the tires got patched.

As he looked around, Marquand saw many empty storefronts. He later learned why they were empty: Tieton’s proximity to Yakima’s commercial entertainment such as bowling alleys, movie theaters and soda fountains had killed off similar businesses in the small town.

“That got me thinking,” he said. “What could happen in these spaces that we couldn’t do in Seattle, in a way that could hire people from the community, teach them how to do work at a very high level, benefit the community, and realize some of their creative ambitions?”

“Its basic activity is to figure out how to take long-neglected buildings, fix them back up, and create businesses in them to give them new lives and to bring more vitality to Tieton and the Upper Valley,” he said.

“When our team came in, one of the first things we did was to plant gardens because that made the place look better. But it also signaled some sort of hope. You don’t plant a garden if you don’t expect it to be there for a long time. It really helped make the place healthier and livelier.

“The one big thing we did in Tieton was give the people of Tieton a sense of hope. I wanted them to feel like we were adding to the community, not displacing it.”

Since the day of that bicycle trip, Marquand and his team have transformed an old warehouse into the Tieton Lofts. The group has also converted another warehouse into Mighty Tieton, which hosts the annual Dia de los Muertos exhibit, an annual Christmas bazaar, and other art exhibits when it is not being used as a site for weddings and quinceaneras.

In addition to Mighty Tieton, Marquand has created Tieton Mosaic, a mosaic tile studio that is working on 25 colorful and unique pieces that will be displayed at the Sound Transit Station, which serves the Seattle metropolitan area. And locally, several mosaics made in Tieton are already a permanent part of the town’s decor.

Marquand also opened a store called Tieton Made that sells products made in Tieton, such as cider, goat cheese, greeting cards, posters and journals. Besides this retail store, he started a restaurant called 617 on Tieton Square, which supports Yakima-grown and Yakima-made food, wine and beer.

It was important to Marquand that no business was displaced when he was setting up the new enterprises. Instead, he found storefronts that had been empty for more than 10 years and carefully transformed them to fit the new business need, thus breathing new life into Tieton Square.

Marquand wants to benefit Tieton in creative ways but he is always focused on job opportunities.

Looking to the future, Marquand has plans to turn a giant empty warehouse in Tieton into an event and convention center. He would like to have an inn on one end so visitors who come to Tieton will have a place to stay.