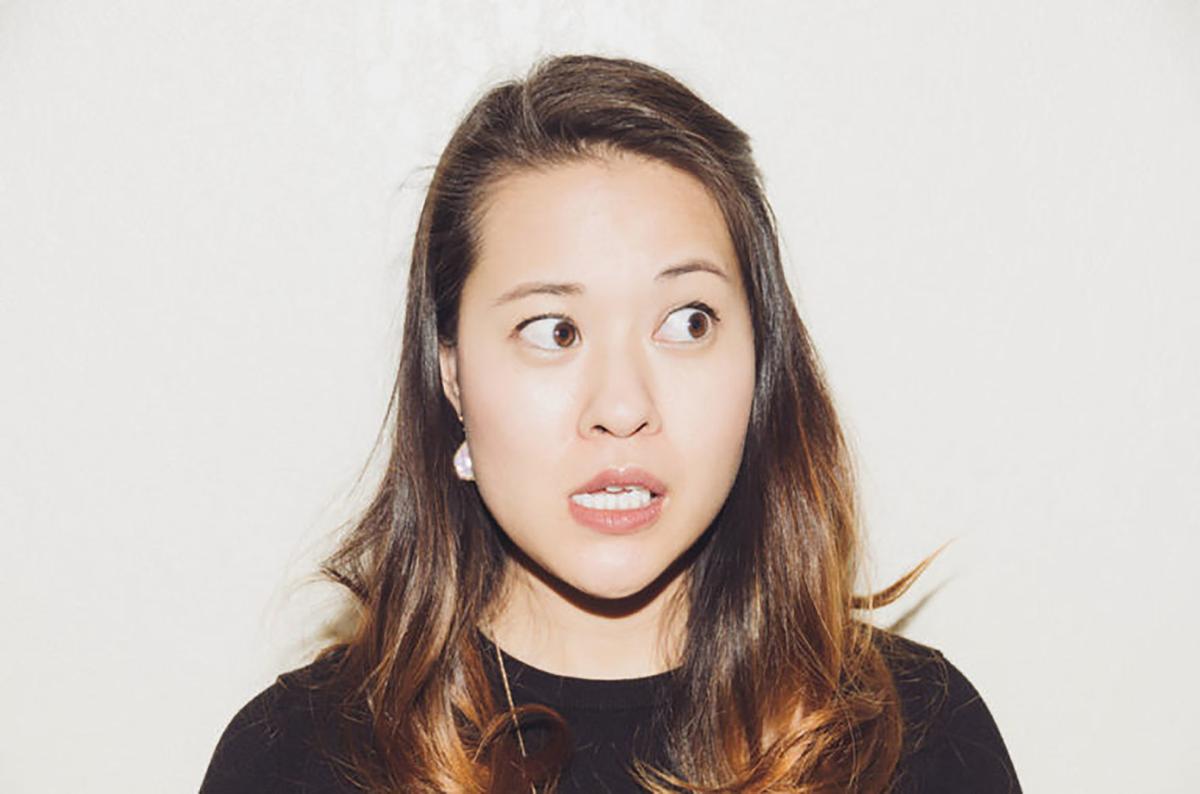 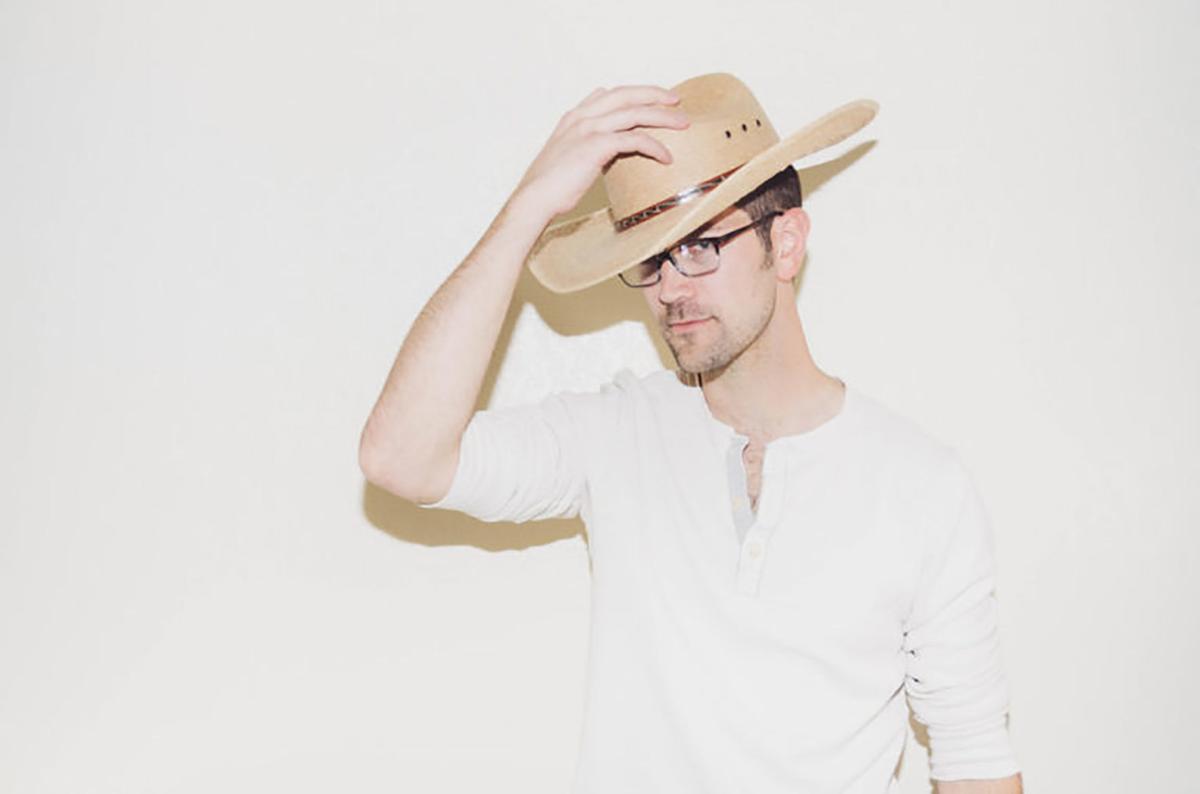 As October ends and many look toward Thanksgiving and beyond, it may seem easy to overlook the days that follow after October. But if you do, you may miss this year’s Sagebrush Hills Film Festival that will be happening in Yakima on Nov. 1-3.

An annual film festival that started in 2016, Sagebrush Hills aims to provide a Yakima Valley film venue to open discussion and promote community.

The founders of SHFF discussed the reasons why they started this festival when I visited with them last year.

“It was love at first sight, for the second time,” recalled festival founder Soo Choi in describing the thoughts she had after returning to Yakima from a four-year stint in New York.

After coming back to the area — with a considerable amount of student debt — Choi saw Yakima in a different light. The people, the culture, and the close- knit community all seemed so obvious to her.

But then she faced a dilemma: How could she get people to realize those same thoughts about the area before thinking about running off to the big city to similarly find themselves?

“Film is one of those things that brings people together, like music,” Choi said, nodding her head toward the sound of an accordion playing a short distance away from where we met at the Newsroom cafe.

“It’s hard to start a discussion with someone about a serious topic. They might just think you’re weird. But when people have that shared experience of a film they just watched, they have a common ground to begin a conversation.”

Clayton Bussey, Choi’s co-conspirator in staging the festival, said: “Make it (film) a tool.” For Choi and Bussey, film is a tool to bring people together to talk and laugh and build a community.

“We don’t want families to feel like they can’t participate because they can’t afford an $8 ticket,” said Choi.

If you don’t want to miss out on a portion of SHFF being sold out, you can pre-purchase your weekend pass at the event’s website and look over the schedule and descriptions of each movie at www.sagebrushfilms.com. The weekend pass, which costs $40, provides access to all ticketed events.

Passes to attend Friday’s opening night “Silver Screen Gala” events at the Yakima Valley Museum are $30, and include a showing of “Captain Fantastic.”

Other ticketed events, which are $8 per film if you don’t have the weekend pass, will take place on Saturday at The Hop Shop (702 N. First Ave.) and on Sunday at Glenwood Square (5110 W. Tieton Drive).

Ries Parnell is a senior at West Valley High School.