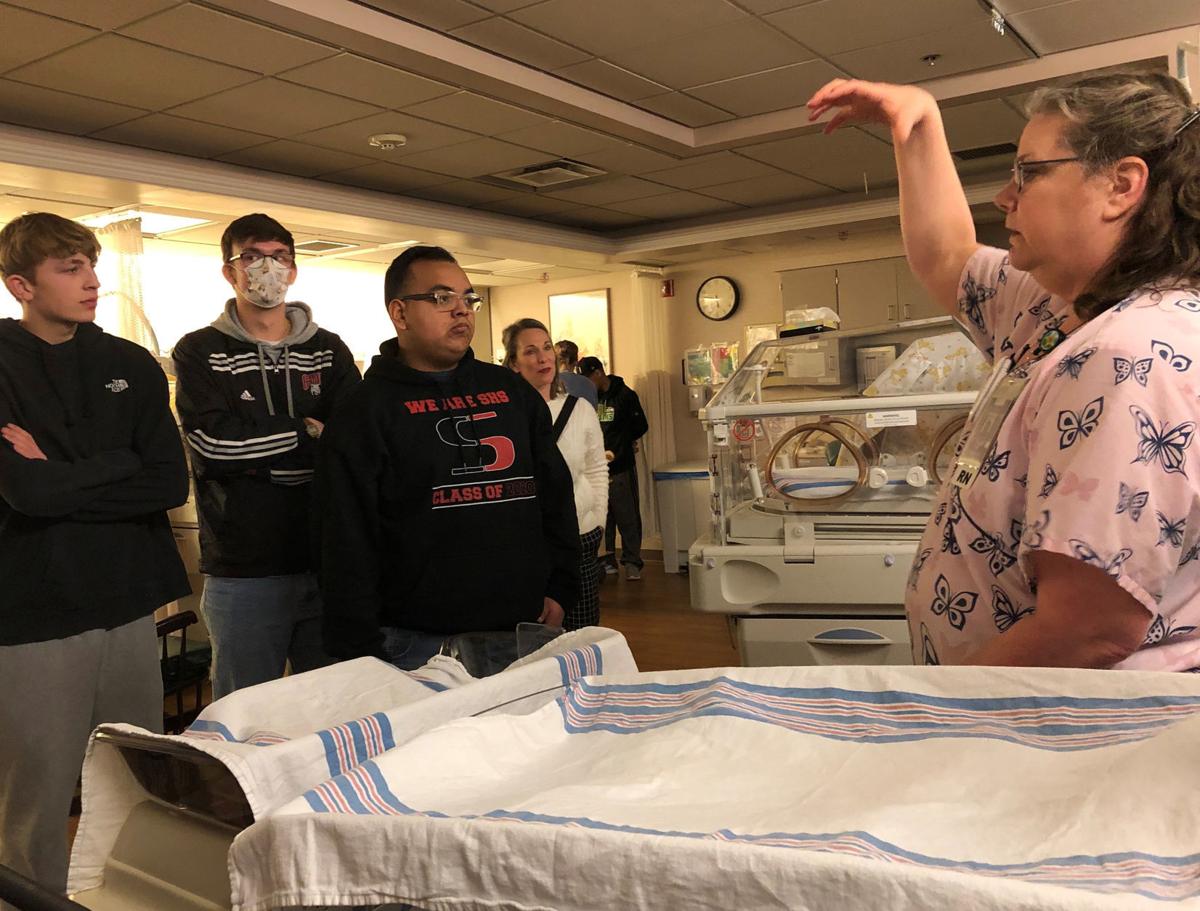 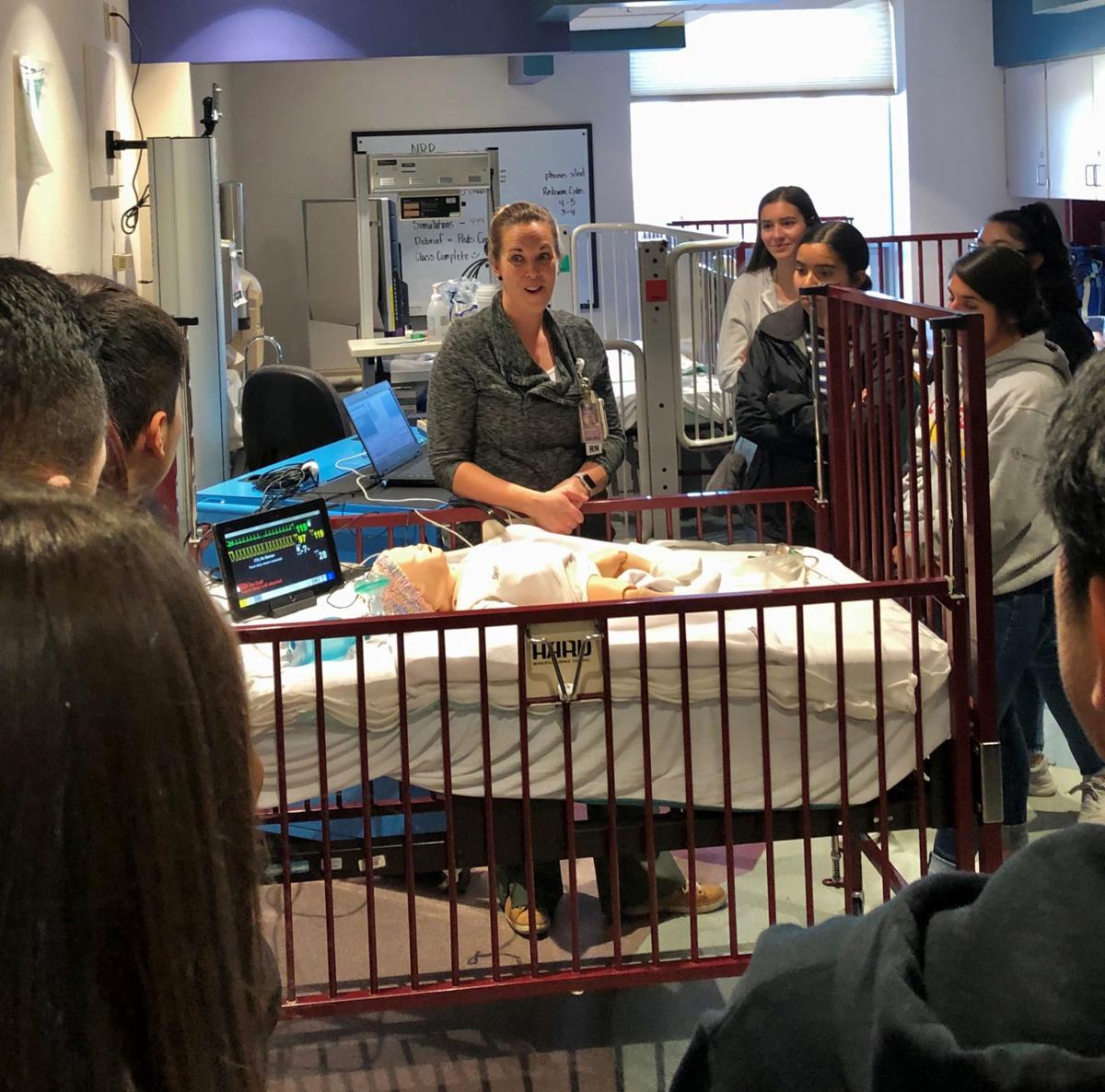 It’s pageant season in the Yakima Valley — YouthWorks pageants, that is.

What are YouthWorks pageants, you may ask? Starting every fall, the Memorial Foundation partners with local high schools all over the Valley to raise funds and awareness for Children’s Miracle Network at Virginia Mason Memorial hospital. Junior and senior boys, with the support of high school girls who serve as coordinators, learn about philanthropy, put on fundraising events, choreograph dances, and take tours of the hospital’s neonatal intensive care unit, the pediatric unit, and Children’s Village. The contestants also make special connections with a youth, selected as their “miracle child,” who has received children’s health services.

All this culminates into a schoolwide spring “Mr.” pageant in which the contestants share in a competition centered on the goal of raising awareness and money for children’s health programs in Yakima.

In addition to their own school pageants, contestants from all the participating schools will unite for one evening on March 22 at Yakima’s Capitol Theatre to compete in the Mr. Capitol Pageant. There, the contestants from the schools will offer a lively choreographed dance their school has rehearsed, and that same evening the winner of each school’s individual talent contest will perform on the downtown Yakima stage. At the end of the night, one boy will be crowned Mr. Capitol.

However, even with all the fun and competition, the focus is truly on what these students can do for others.

“The awareness they’re spreading ... you can’t put a dollar amount on that,” said Josh Munson, the Children’s Miracle Network Hospitals and Corporate Partnerships manager for The Memorial Foundation.

The dollar amount is quite significant, though. In 2019, YouthWorks pageants raised $100,000 toward local children’s health care funding.

The funding helps to keep families in Yakima when they need services and provides them with a place where they are supported.

This year’s miracle child for the contestants from Davis High School is 9-year-old Aubrey Woodcock. At age 2, she was diagnosed with autism and a year later was diagnosed with a rare chromosome mutation. Over the years, she has used many programs and resources offered at Children’s Village. Her mother, Danielle Woodcock, said she’s grateful for having a place like Children’s Village.

Woodcock also had praise for the teens who take part in the “Mr.” pageants.

“The one thing I love is that they’re not all the same type of boys,” she said. “It makes we proud to be with them, the fact they’re such a diverse group. I really like the fact that they’re interested. That’s huge.

“If they didn’t have this exposure with the pageants, we would have a lot less acceptance.”

Anabelle Kollman is a freshman at Eisenhower High School.

To learn more about the local YouthWorks pageants and families they are helping support, go to www.memfound.org/youthworks.asp.

Here is a list of this year's area pageant events and dates. Tickets for most school pageants are $5, while tickets for the Mr. Capitol pageant is $10: