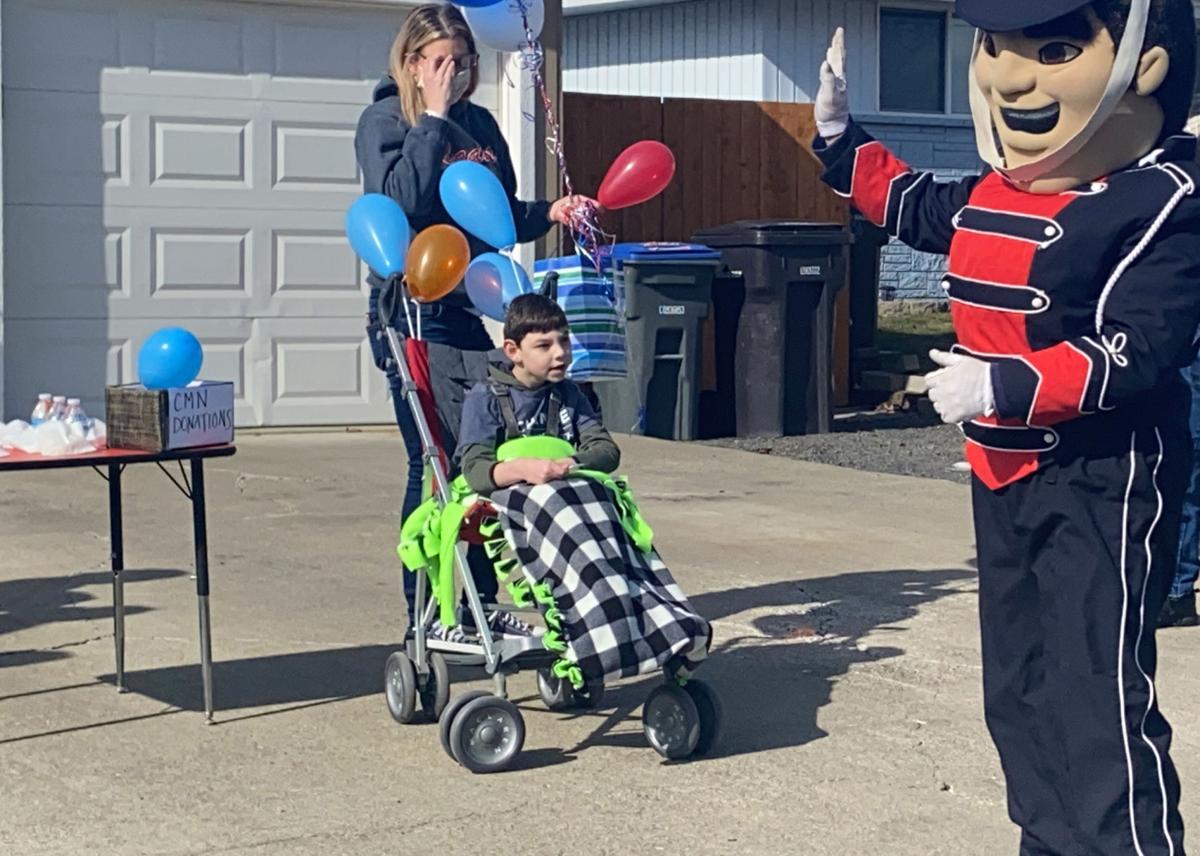 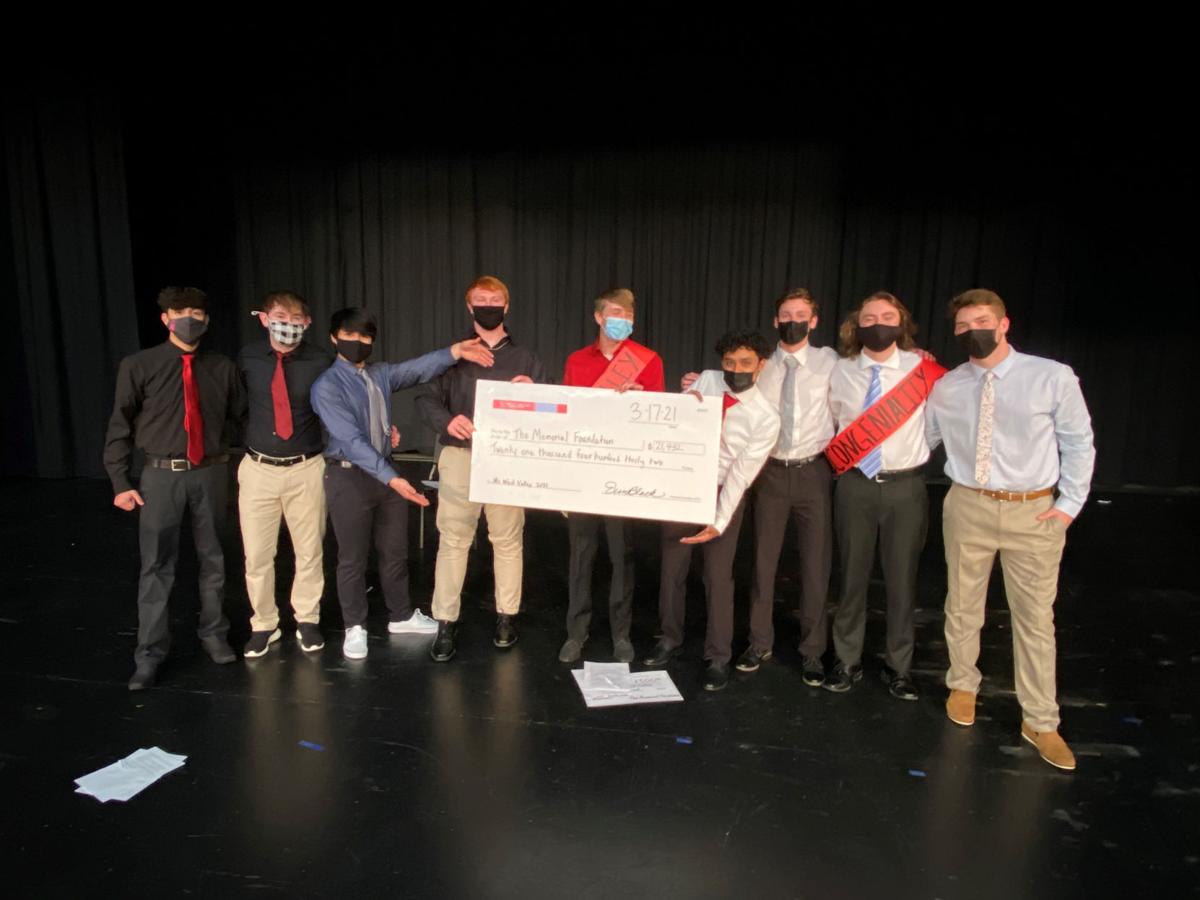 West Valley Mr. Pageant contestants pose after their 2021 pageant on March 17 with a check for over $21,000 that will be used to fund Children’s Health Programs in the Yakima Valley.

West Valley Mr. Pageant contestants pose after their 2021 pageant on March 17 with a check for over $21,000 that will be used to fund Children’s Health Programs in the Yakima Valley.

The YouthWorks high school “Mr.” pageants have been supporting Children’s Miracle Network in the Yakima Valley for over two decades. And, as crazy as it sounds, this is now the second year organizers have had to adapt their plans due to the COVID-19 pandemic.

“This year the theme for Youthworks Mr. pageants are adaptability and flexibility,” said Lindy Kollman, YouthWorks coordinator at the Memorial Foundation. “We decided that we’re not going to let a pandemic keep these students from their school traditions and their opportunity to do something amazing for their community.”

Schools raised a total of $112,000 for those programs in 2020. Most fundraising was able to continue as usual, but many pageant nights were affected as schools shut down and restrictions were implemented.

For 2021, schools putting on “Mr.” pageants include Davis, Eisenhower, East Valley, Naches Valley, Sunnyside, Wapato and West Valley. They have all had to contend with the challenges that come with fundraising while 6 feet apart. Many of the traditional fundraising activities conducted for the “Mr.” pageants — such as pancake feeds and restaurant takeovers, as well as traditional in-person pageants — are out of the question for this year.

Pageants would normally be elaborate productions with multiple segments, full audiences and ultimately someone being crowned Mr. (insert school name here) as well as a Mr. Congeniality, all ending with a joyful announcement of the total amount the school’s candidates all helped raise.

This year, that is not an option, but contestants and coordinators have still been eager to make their events special. All seven schools are planning on executing their pageant nights differently, but they are all striving to be as memorable as possible while following all COVID guidelines.

In the first pageant this year, West Valley opted for an in-person event March 17. Each coordinator and contestant was allowed to have four spectators in order to maintain proper distancing, while livestreaming was provided for viewers to watch the proceedings at home. That pageant also swapped out some segments for pre-recorded videos in order to limit the amount of people backstage. Ultimately, the West Valley contestants ended up raising a remarkable $22,000, while Dylan Kitt was crowned Mr. West Valley and Wesley Bryant was named Mr. Congeniality.

This year, participants in the “Mr.” program have a goal of collectively raising $70,000. The Memorial Foundation has set up a webpage at www.memfound.org/events/youthworks-pageants where community members can make donations by clicking on the school’s candidates they wish to support.

• Anabelle Kollman is a sophomore at Eisenhower High School, and is the daughter of YouthWorks coordinator Lindy Kollman.