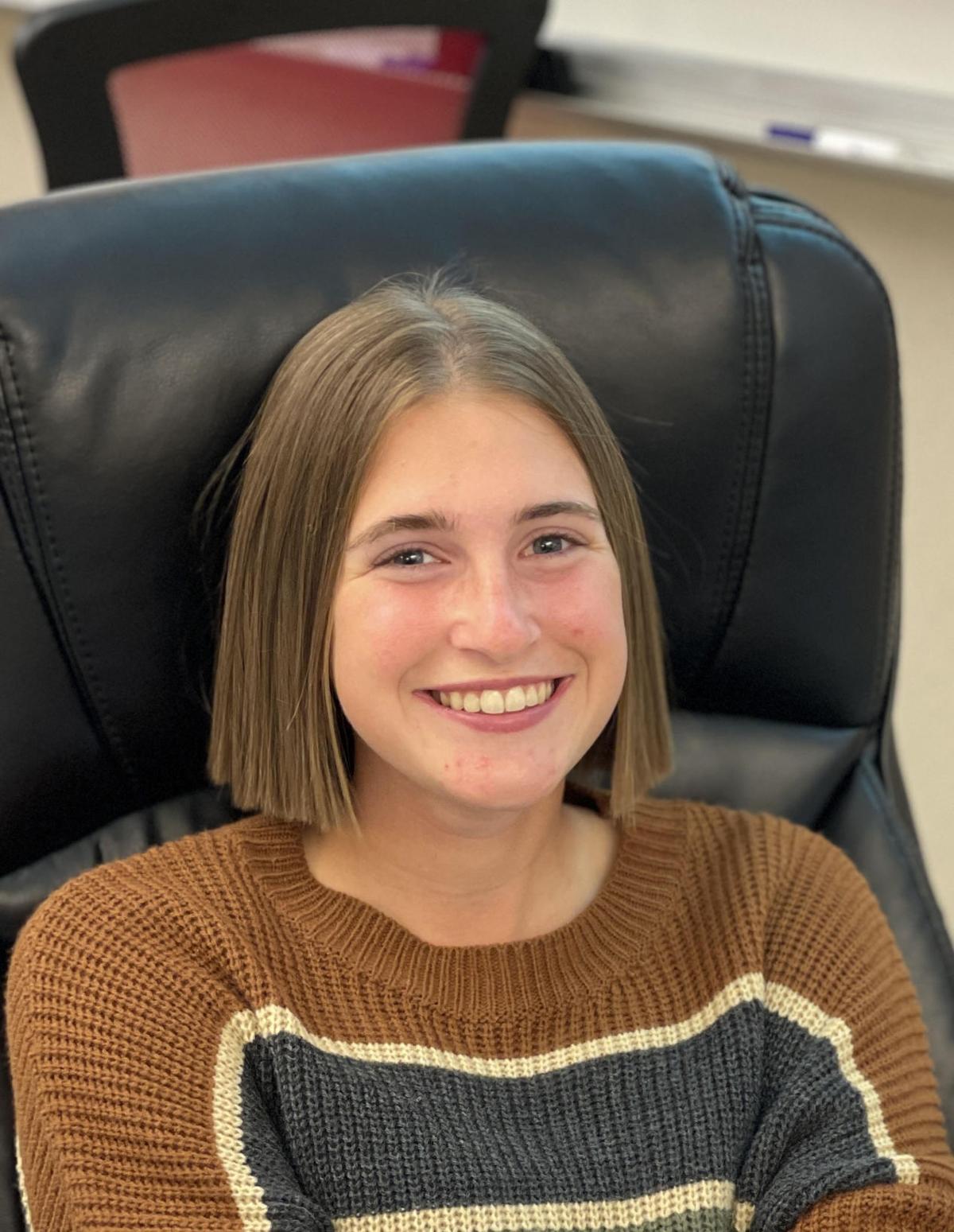 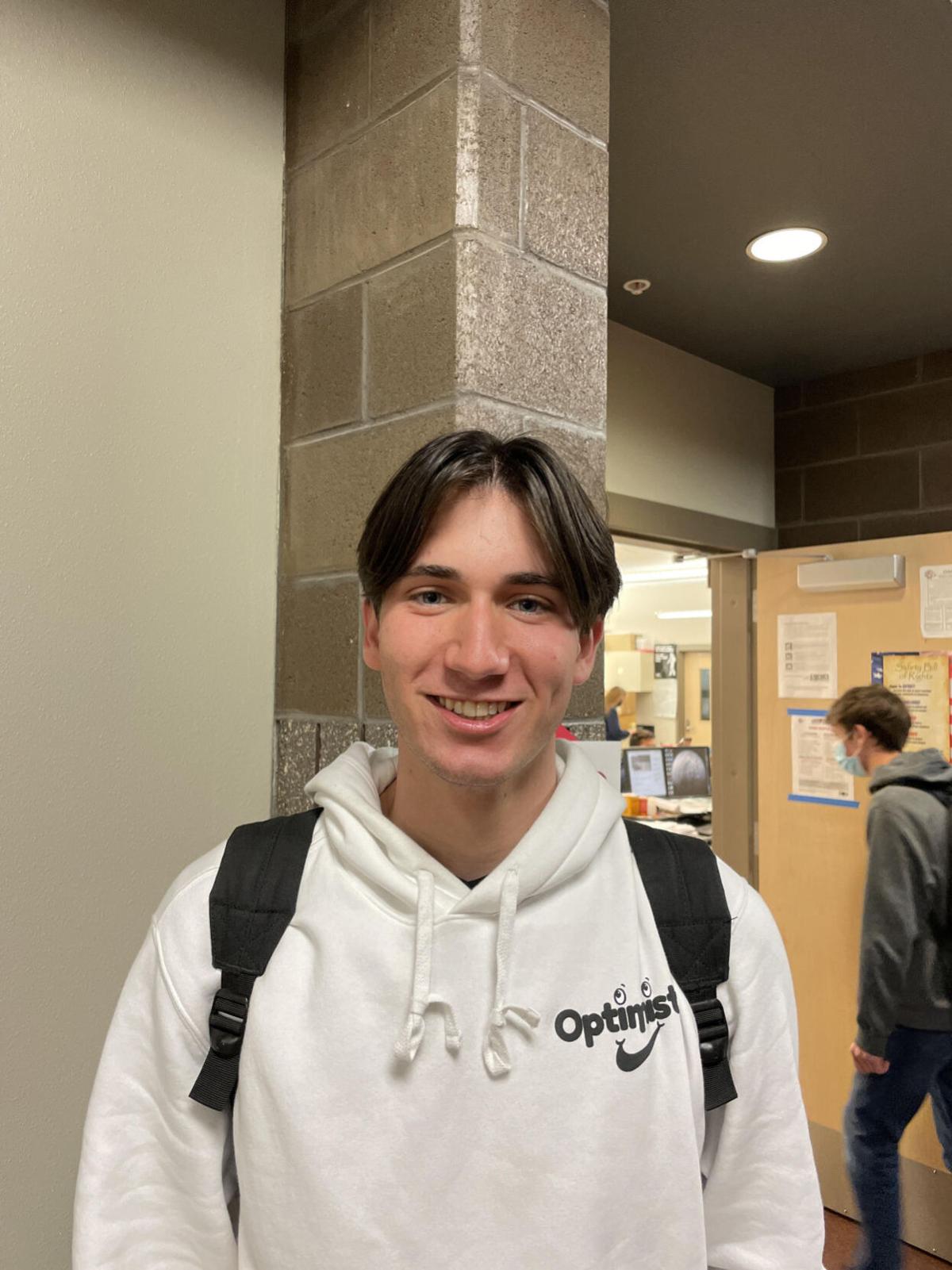 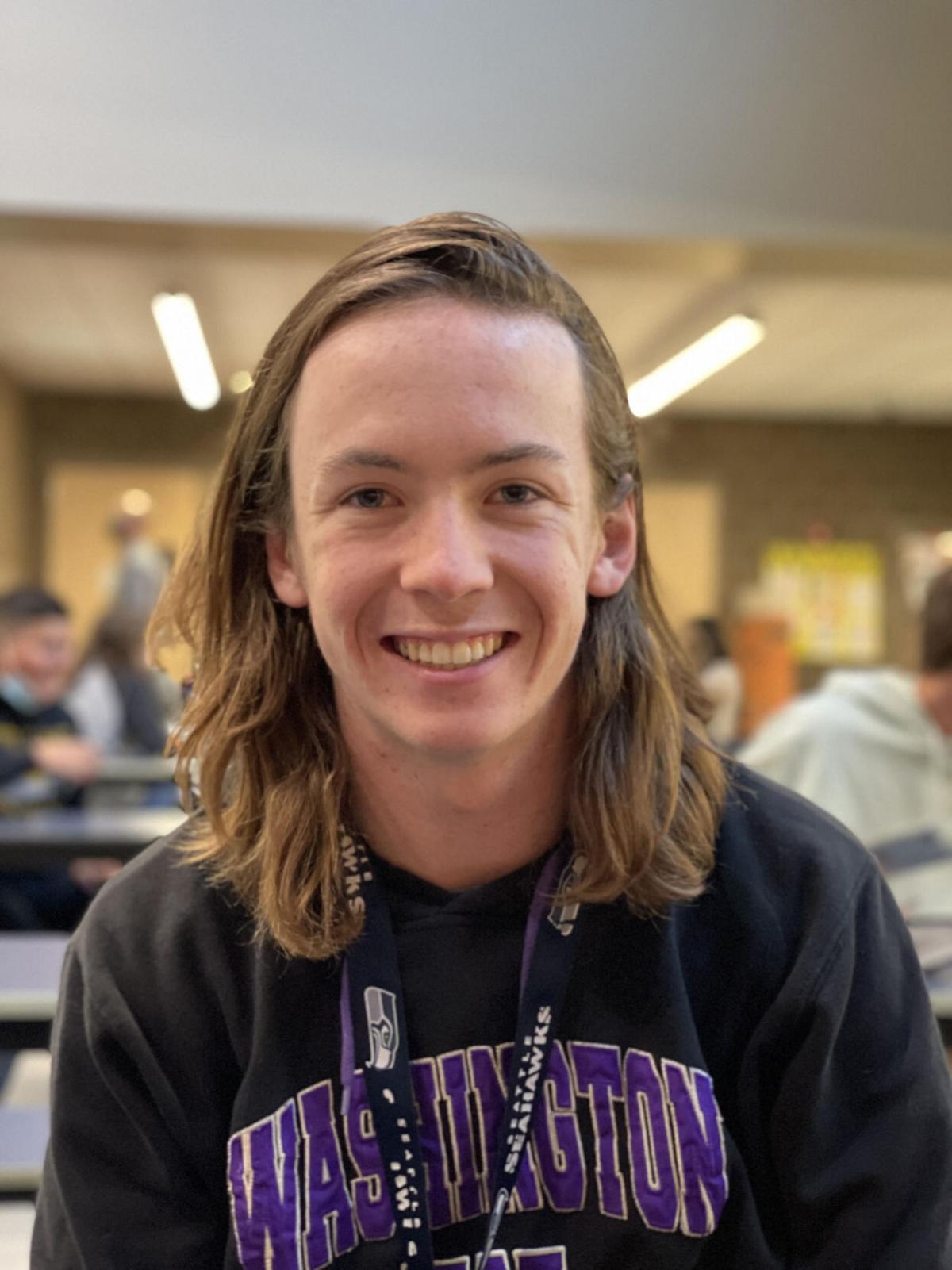 As the Class of 2022 returned to high school this fall for the very last time, I sought to answer the question: “What makes this year’s seniors different from seniors of years past?”

Needless to say, COVID-19 has given everyone in the Class of 2022 a handful of adversity. Students at West Valley, just like students from other public high schools in Yakima County, had to learn entirely online for almost a year before resuming in-person schooling full-time again back in August.

The seniors have similar sentiments on what was the toughest part about the pandemic.

“The isolation,” Voldman said. “Not seeing people at all for a long time, it takes a toll on you.”

“I didn’t get it as bad as a lot of people,” Froula said. “So I think the toughest part for me was just not seeing people and not being able to have that social interaction for the longest time.”

Froula, who moved from Seattle to West Valley at the beginning of his freshman year, realizes that his mindset on social interaction has changed.

“I think if my freshman self met me now, he would think ‘Wow, you take so many risks that I wouldn’t have taken back then.’ I mean, back then, I wasn’t antisocial, but I wasn’t as outgoing as I am now,” he said.

This change in personality didn’t occur naturally for him.

“I think a big part of it was just getting out of my own head, knowing that people aren’t always looking for the negative in somebody,” he said. “It was knowing that it’s OK to go out and be outspoken around other people.”

Froula’s realization about that, while beneficial overall, made staying home and social distancing during lockdown much more difficult.

The pandemic wasn’t all bad, however. One thing that it gave everyone was free time, and lots of it. For Froula, the pandemic provided time for daily snowboarding trips last winter at White Pass. For Thorner, all that alone time allowed for self-realization and internal growth.

“It’s definitely helped me find who I am and how I want to perceive myself,” Thorner said.

For Voldman, that time could be used for playing video games with friends and making music. A month after the pandemic began, he produced a song titled “April” with a Los Angeles-based rap artist named JADY. The song has more than 46,600 streams on Spotify.

For Bonds, the pandemic allowed him to reflect.

“It gave me a lot of time to realize what’s really important to me,” he said. “I used to play a bunch of video games. I’d be looking forward to playing video games after school before COVID, but now I want to go out with friends and get the most out of the social time I have and savor the moments and the time I have left.”

This change in perspective seems to be a trend. Voldman feels the senior class has changed since the start of the pandemic.

“I feel like we have way more school spirit now,” he said. “Like, so much more. Because before, people took sporting events for granted. I know I did. And now everybody’s like, ‘OK, we only have so much time left, we need to cash in now.’”

Thorner is a shining example of school spirit. Her favorite senior year memory so far has been the homecoming football game against Davis, during which she was named “Queen of the Ram Zone.”

Froula’s senior-year mantra is one that is in the minds of many seniors this year.

“I just want to know that I left everything on the table,” he said. “I want to be able to look back and say that I made this year as good as I possibly could for myself and that I didn’t shy away from what I wanted to do.”

Thorner’s goals for her senior year are in the same vein.

“I’m just trying to have a blast. I just want to have fun.”

So what makes the class of 2022 special? A combination of things. This year’s seniors value social interactions and community. They’re more willing than ever to support one another, in sports and in the classroom. They’ve faced a lot of adversity, but they’re capable of working through that.

And they’re done taking for granted the time they spend with each other at school and in their personal lives. They can thank the impacts from the period of COVID for that.