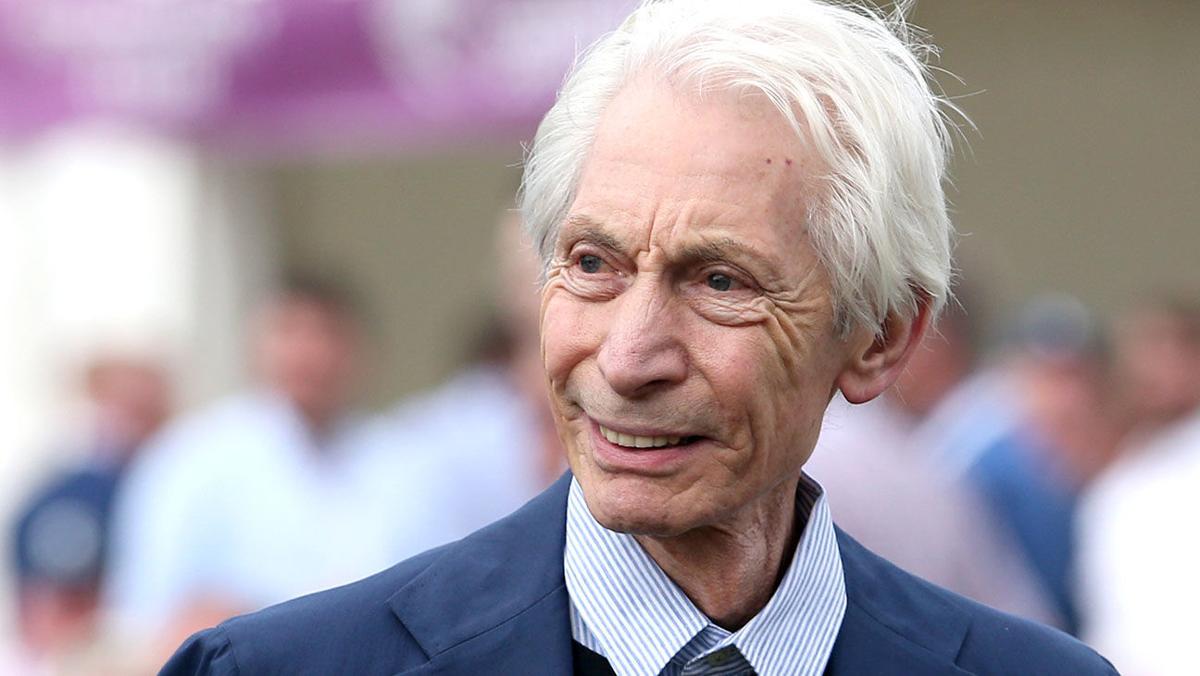 Charlie Watts of The Rolling Stones. 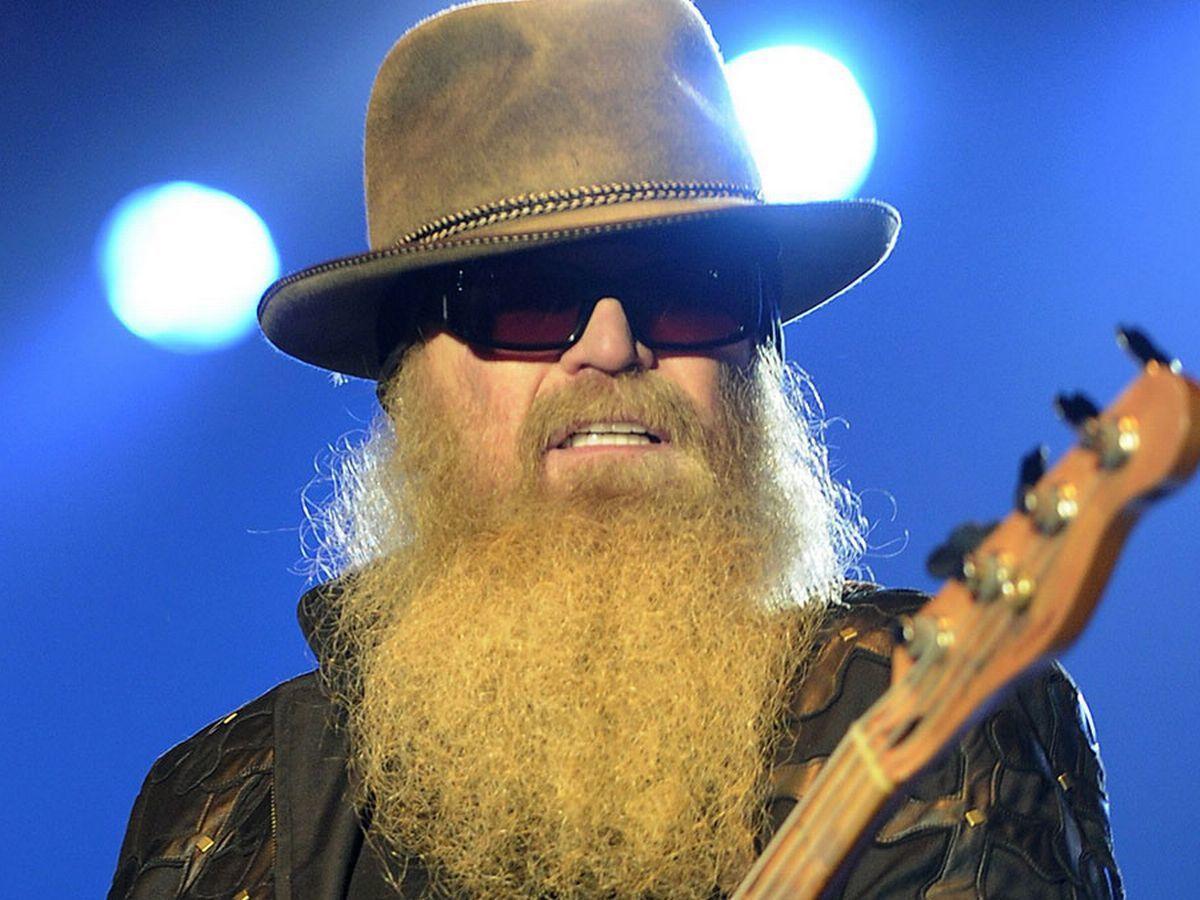 Rock fans experienced the loss of musicians from two iconic bands in the summer.

Dusty Hill, ZZ Top’s bassist for more than 50 years, died in late July at age 72. Hill had been suffering from a hip injury and, two performances into ZZ Top’s North American tour, decided to leave to seek medical attention. He requested that the band’s longtime guitar tech, Elwood Francis, fill in as bassist while he was away.

During an interview with Variety magazine, the band’s guitarist, Billy Gibbons, repeated what Dusty had said before he left for Texas: “The show must go on.” After Hill’s death July 28, Gibbons confirmed that Francis would be taking the role of bassist in the band.

The Rolling Stones’ drummer of almost 60 years, Charlie Watts, died on Aug. 24 at a hospital in London at age 80. According to his spokesman, Watts had undergone an unnamed but successful medical procedure, and his doctors had advised him to sit out the band’s upcoming tour to allow him to rest.

Per Watts’ request, Steve Jordan stepped in as the band’s drummer for its No Filter Tour. Jordan was a part of a side project that Rolling Stones guitarist Keith Richards was doing.

Famous rock ’n’ roll bands that have been around for decades like ZZ Top and the Rolling Stones are reaching the point where their members are aging and passing away.

In the end, their music will live on. But seeing them in concert won’t be the same.