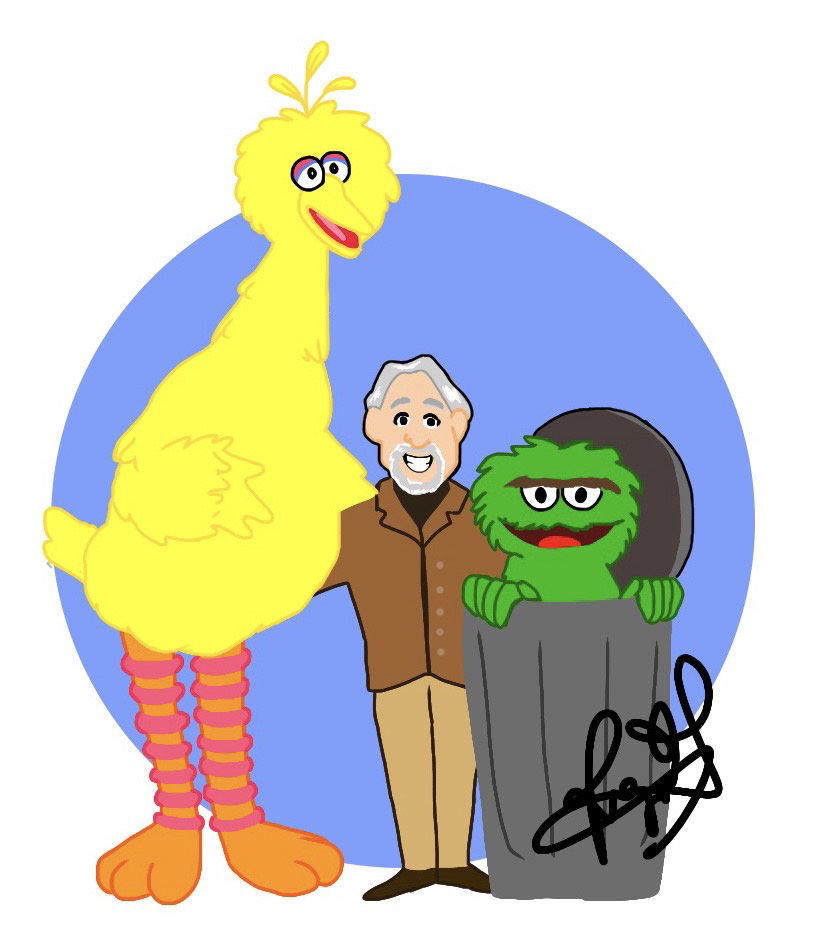 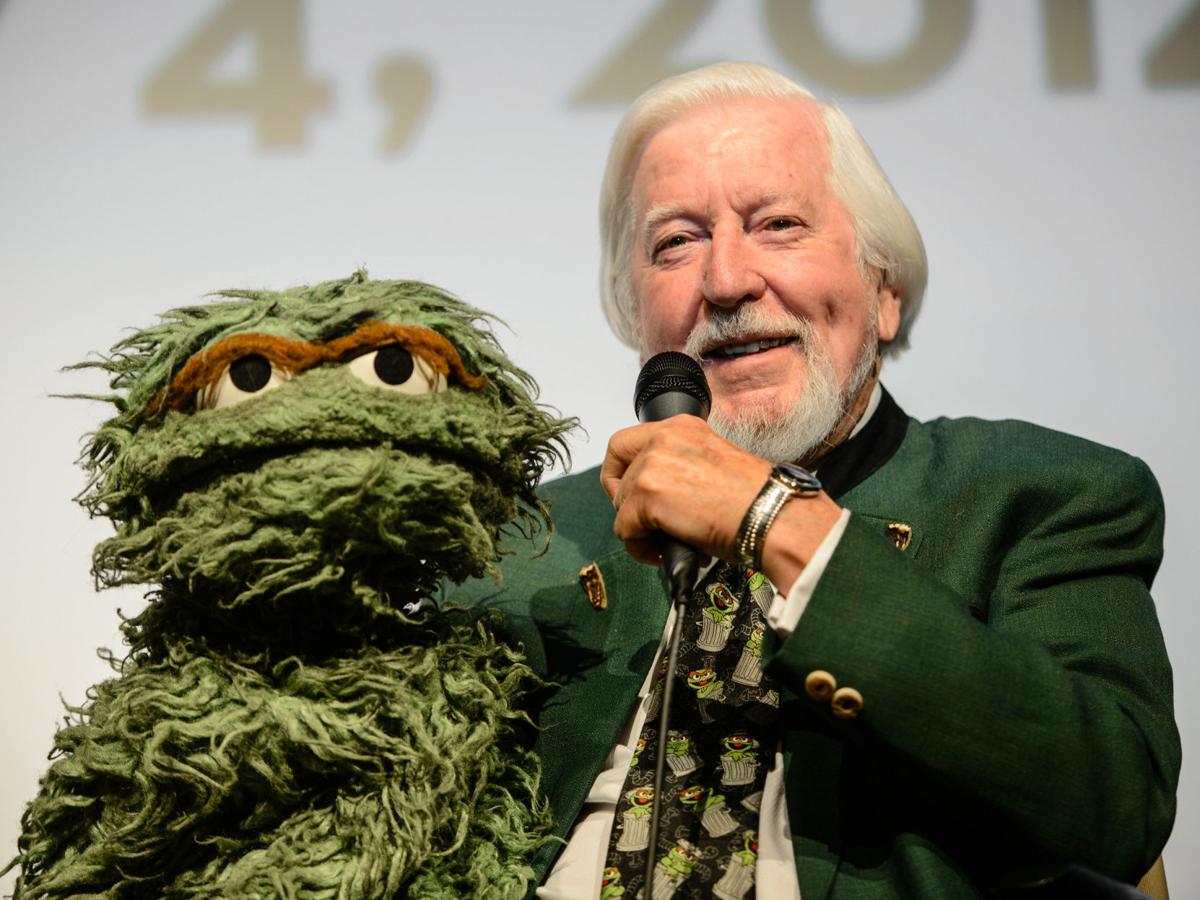 On Dec. 8, Caroll Spinney, the beloved puppeteer known for his excellent work on the popular television program “Sesame Street,” died of dystonia, a neurological movement disorder. He was 85 years old and died at his home in Connecticut.

Spinney worked as a cast of characters on “Sesame Street” since the first broadcast of the show on Nov. 10, 1969. His most famous roles included the iconic puppet characters Big Bird and Oscar the Grouch. He also performed other small roles on “Sesame Street,” including Granny Bird, Big Bird’s grandmother.

Spinney began developing his love of puppeteering at the age of 5 and, by his adolescence and adulthood, he was performing shows. He would work puppet shows to pay for his college tuition. In 1955, Spinney performed his puppetry talents on a TV show called “Rascal Rabbit,” then in 1958 he played the puppeteer “Goggle” in “The Judy and Goggle Show.” He also performed on “Bozo’s Big Top” before joining the “Sesame Street” team in late 1969.

When Spinney met Jim Henson in 1962, it wasn’t clear to Spinney that Henson had given him a job offer to be hired as a puppeteer for the Muppet team. But Spinney was re-offered a position with Henson in 1969, when he joined full-time as a “Sesame Street” puppeteer.

Despite the talents he was bringing to his new job, Spinney nearly quit “Sesame Street” after its first season, but was convinced to stay by Kermit Love, a fellow puppeteer on the team.

After years as a beloved puppeteer and voice actor, Caroll Spinney embodied lovable characters that are still iconic in our current time. He will be missed as a friend and as a member of our family on Sesame Street.

Regan Hutchinson is a senior at Selah High School.