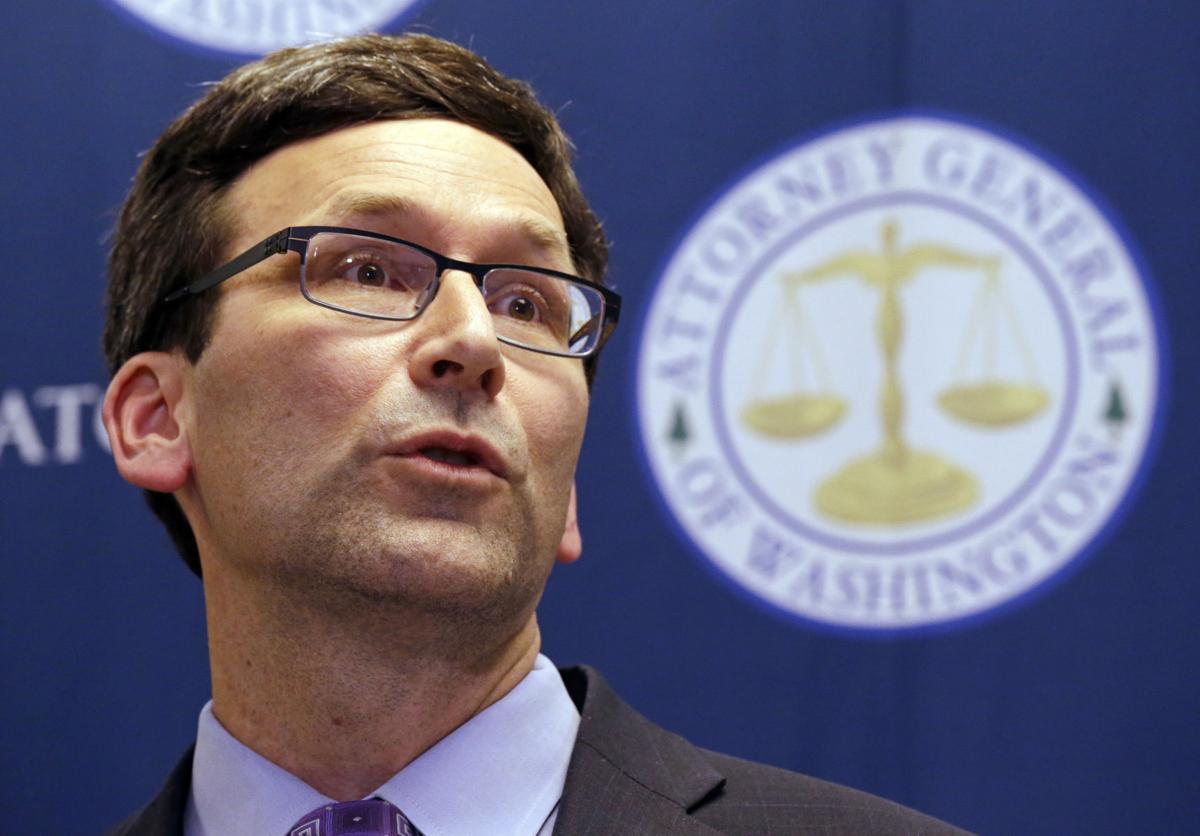 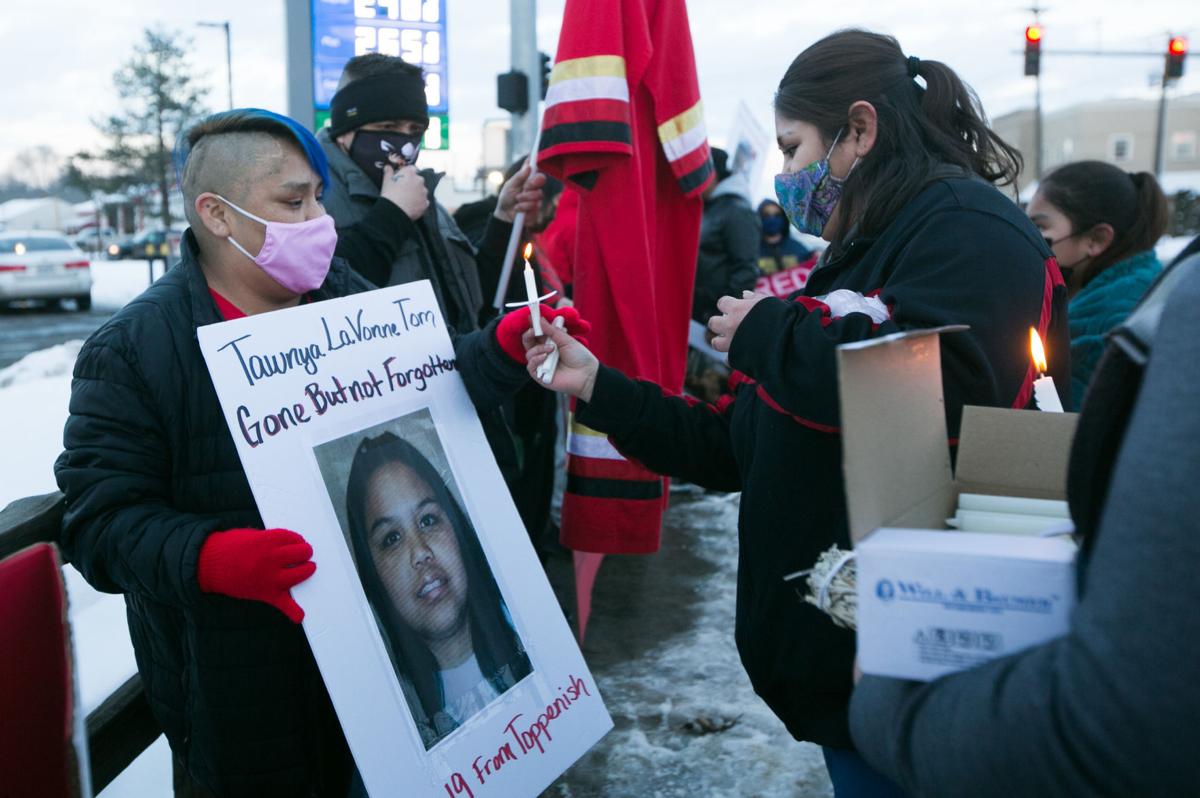 A new task force within the Washington attorney general’s office will assess causes behind the high rate of disappearances and murders of Indigenous women.

Attorney General Bob Ferguson said his office will lead the 21-member task force. He made the announcement Wednesday in recognition of May 5 as a national day of awareness for missing and murdered Indigenous women and girls.

The task force will include tribes and tribal organizations, as well as policymakers at the local, state and federal level, according to the release. Washington is home to 29 federally recognized tribes.

“For too long, tribal communities have suffered violence against Indigenous women,” Ferguson said. “This task force is an important step toward achieving justice for victims and families, and bringing these women home.”

The task force will build on legislation passed in 2018 and 2019 to improve data collection related to missing and murdered Indigenous women and to hire two tribal liaisons in the Washington State Patrol.

Ferguson began meeting with federal, state, local and tribal law enforcement in October 2019 for conversations on how to address the human rights crisis of missing and murdered Indigenous women. The task force will build on that as well.

Members will assess current data collection and reporting practices relating to missing and murdered Indigenous women, the release said. Accurate data collection is one of the biggest challenges in addressing the crisis of physical and sexual violence that Native women and girls have faced for decades.

It’s unknown exactly how many Native women and girls have disappeared, have been murdered and have died mysteriously on and around the 1.3-million-acre Yakama Reservation. Most cases are unsolved.

The new task force will review prosecutorial trends, work to identify resources to support victim services and make recommendations for increasing training for best practices when working with tribes and tribal communities. Many have said cultural teachings are crucial to better work with and collaborate with survivors, families, tribal nations and law enforcement.

The Legislature selected the attorney general’s office to lead the task force, which will report its findings in two reports to the governor and Legislature in August 2022 and June 2023.

This work is urgent, said state Sen. Manka Dhingra, D-Redmond. “We need answers, we need good data and we need thorough investigations that can point the way toward solutions to prevent these crimes,” Dhingra said. “It’s important that the state put in place systems to track these cases to bring justice and to help families and communities heal.”

On a traffic pole at a busy intersection in Toppenish, weatherworn paper flyers feature photos and information about Indigenous people who are…