You have permission to edit this article.
Edit
Home
Cases
Stories
Resources
About
1 of 2 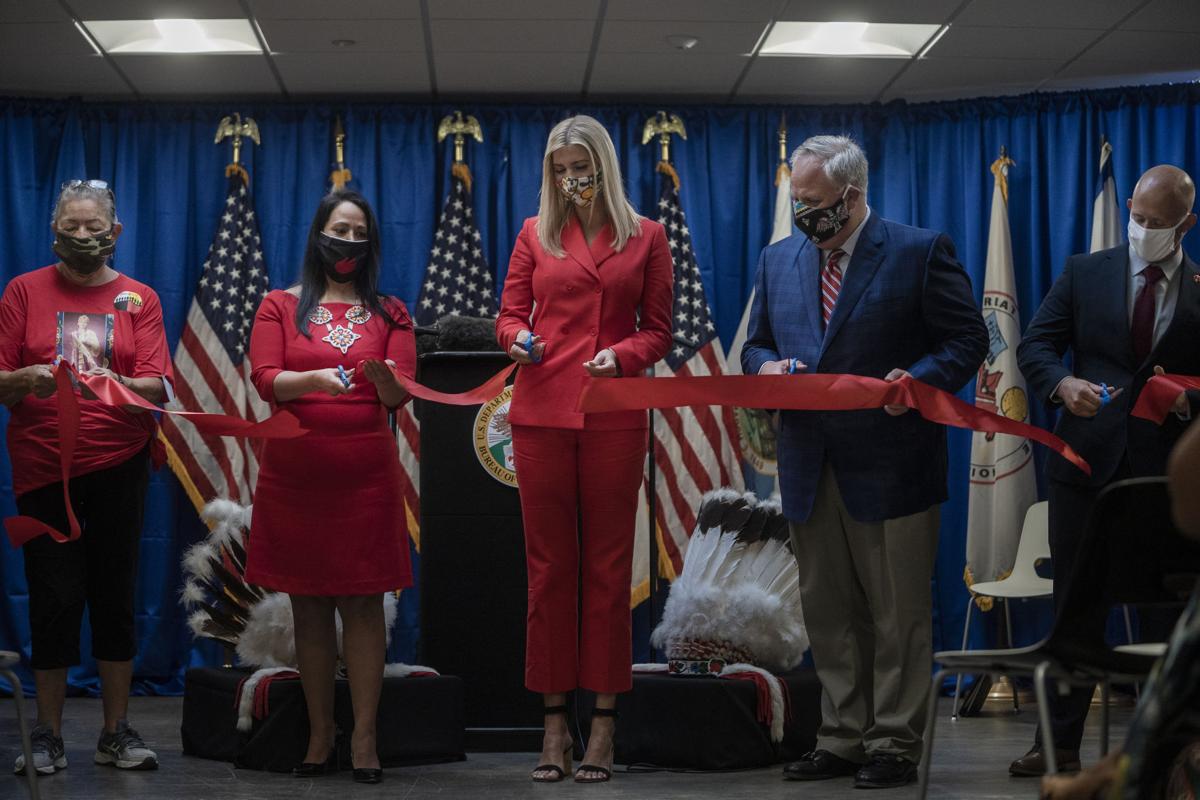 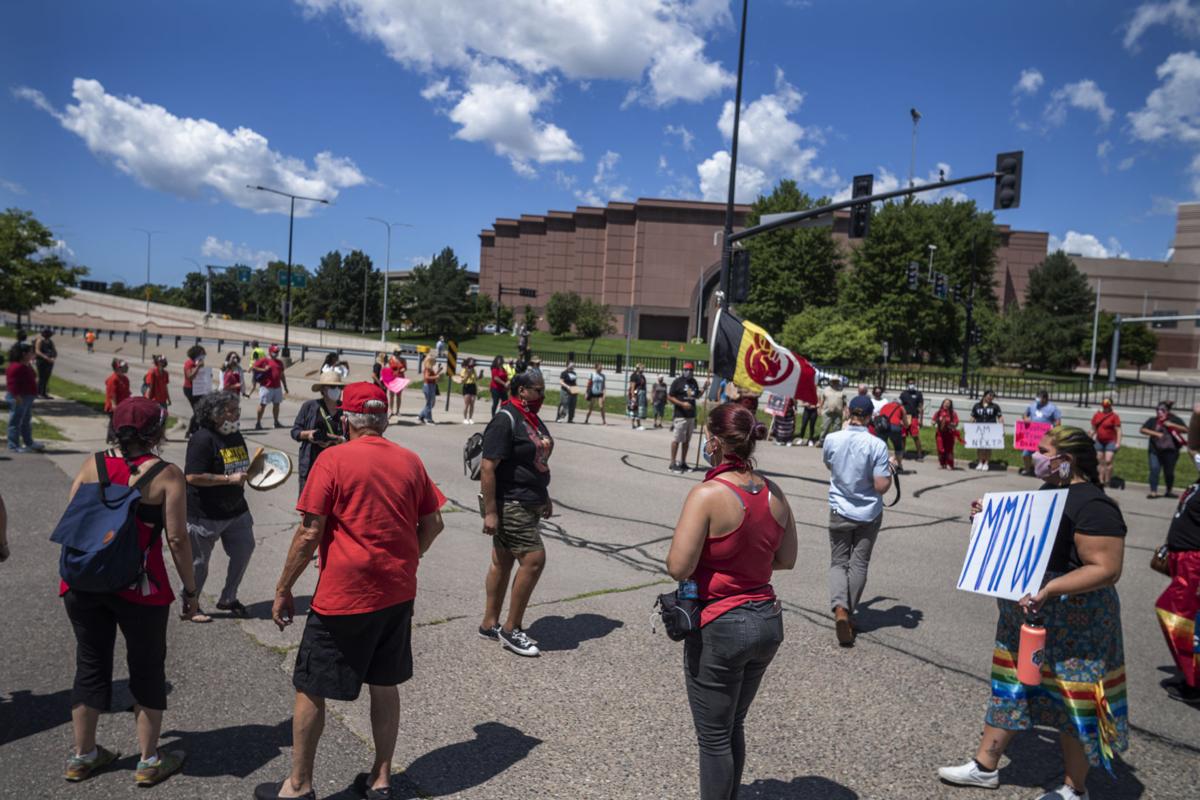 The new office in Bloomington, Minn., is part of the Operation Lady Justice Task Force created via executive order by President Donald Trump in November to address violence against Native Americans, particularly women and girls, which advocates say are often overlooked by law enforcement across the country. The task force, co-chaired by Bernhardt and U.S. Attorney General William Barr, aims to develop protocols for law enforcement to respond to missing and slain Native American persons cases and to improve data and information collection.

“Since his earliest days in office, President Trump has fought for the forgotten men and women of this country,” Ivanka Trump said. “Today is another fulfillment of that promise as this new office will work to ensure that the challenges American Indians and Alaskan Natives face do not go unseen or unresolved.”

The office will be led by a special agent-in-charge from the U.S. Bureau of Indian Affairs Office of Justice Services, and will coordinate efforts by local, federal and tribal law enforcement personnel to solve cold cases.

Of the more than 1,400 unresolved American Indian and Alaskan Native missing person cases nationwide, 136 are in Minnesota, according to the FBI’s National Crime Information Center.

A 2019 report from the Washington State Patrol said there were 56 missing Native women in Washington state, and 20 from Yakima County. The numbers may be higher — dozens of Native men and women are missing, murdered or have died mysteriously on the Yakama reservation. Some people have been missing for decades. Many cases remain unsolved.

Earlier this month, Republican U.S. Rep. Dan Newhouse, who represents Central Washington, sent a letter to Speaker Nancy Pelosi and Minority Leader Kevin McCarthy urging that two pieces of legislation to address the violence against Indigenous women be considered by the House before its August recess. The two bills — Savanna’s Act and the Not Invisible Act — passed unanimously in the House Judiciary Committee in March.

Dozens of protesters gathered Monday outside of the new office in Minnesota, waving an American Indian Movement flag and carrying signs that read “Trusting Trump = Death” and “No More Stolen Sisters.” State Rep. Mary Kunesh-Podein, who is of Standing Rock Lakota descent, joined protesters outside the new office.

Kunesh-Podein, a co-chair and author of the bill that established the state task force, said the Trump administration didn’t reach out to the task force or other Native American state officials before the visit Monday, and that she only learned of the cold case office after it was announced. The new office evokes “historic trauma” carried by Indigenous peoples of the federal government “setting things up and putting things in order for the good of the Indian people without taking into consideration their viewpoints, their wants and their needs,” she said.

“It sort of has the feeling of a pop-up department from the federal government, and without knowing exactly what it is about, it just feels very inauthentic,” she said.

Ivanka Trump did not take questions at the office opening. Bernhardt said state officials weren’t invited due to the small size of the venue and the focus on federal efforts, though he said they are open to working with the state task force.