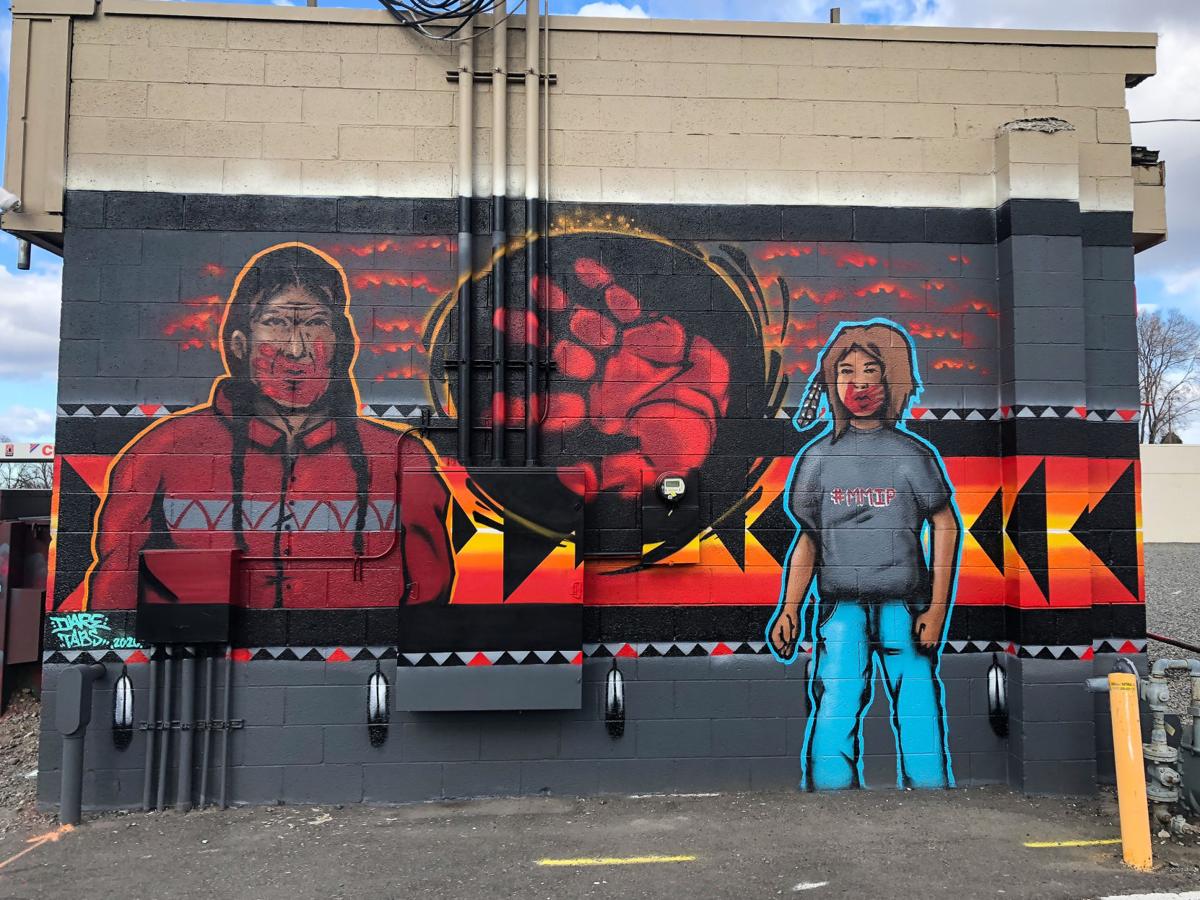 New murals by artists Trevor Braden and Garrett Mesplie wrap an outbuilding on the Yakamart property in Toppenish, Wash. When people are on Fort Road heading toward the Yakamart property and Legends Casino Hotel just beyond it, they'll see the mural with "No More Stolen Sisters" and the mural honoring missing and murdered men and boys. 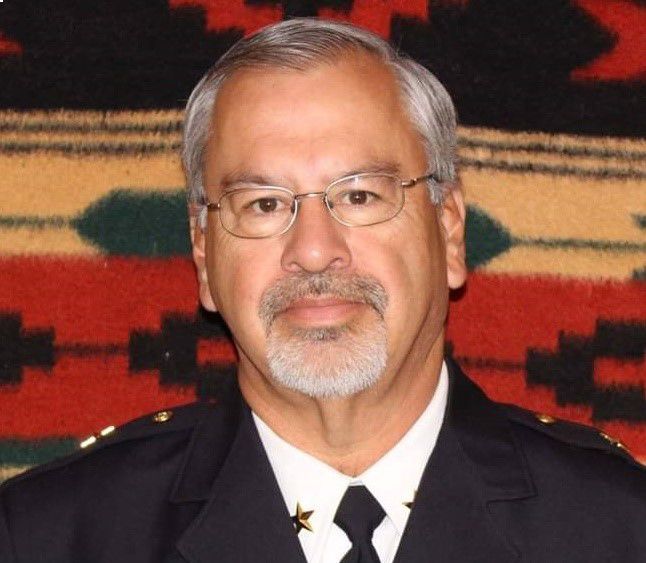 A former Nez Perce police chief has been selected to serve as the Washington state coordinator for cases involving missing and murdered indigenous people.

David J. Rogers, a Nez Perce citizen, was appointed as the federal Missing and Murdered Indigenous Persons program coordinator in Washington state, according to a joint news release from the U.S. attorneys, William D. Hyslop and Brian T. Moran, who are over the Eastern and Western Washington districts respectively.

As coordinator, Rogers will work with federal, tribal, state and local law enforcement agencies to develop procedures for responding to cases of missing and murdered indigenous people. The position is part of the U.S. Justice Department’s Missing and Murdered Indigenous People initiative that was launched this past year. Under the program, coordinators will be hired for 11 states, including Washington.

'We just want to know what happened:' Questions remain in mysterious death of Yakama woman

Caroline Looney stood with six others on the morning of Sept. 3 to honor two men whose remains had been found nearby a few weeks earlier.