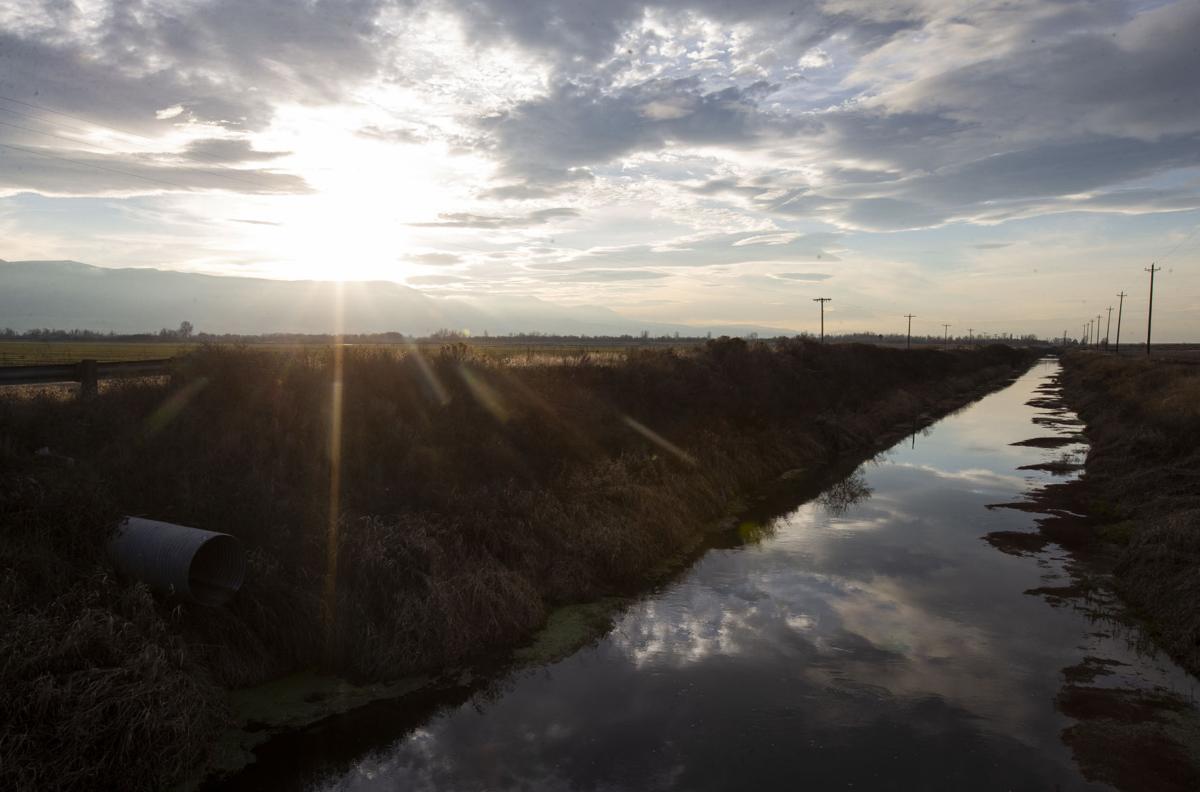 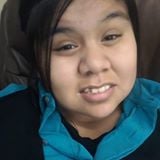 The death of Destiny Lloyd, a young Yakama woman whose body was found in late 2017 after she went missing four days earlier, is being investigated as a homicide.

Lloyd, 23, was last seen on Christmas Day. Her body was discovered on Dec. 29 just off Marion Drain Road near the intersection with Harrah Road south of Harrah. An autopsy revealed she died of a basal skull fracture.

At that point authorities didn’t know how long the Wapato woman had been dead and whether her death was accidental or the result of foul play.

“We had a pretty good idea that she’d been hit with some sort of an object,” Hawkins said. “The cause of death was direct cerebral trauma due to a massive skull fracture due to the blunt force trauma to the head.”

Hawkins said he contacted the FBI on Oct. 30 and was advised the investigation would be classified as a homicide.

The FBI continues to work with the Yakama Nation Police Department and the investigation is ongoing, said FBI spokeswoman Ayn Dietrich-Williams.

Along with the death of Lloyd, whose Facebook page says she was a child care worker at Legends Casino Hotel in Toppenish, the FBI and tribal police are investigating the 2017 deaths of Linda Dave and Minnie Andy and the 2018 death of Jedidah Moreno.

Dave’s body was found Feb. 15, 2017, by state Department of Transportation workers conducting an inspection on a U.S. Highway 97 bridge at the intersection with Marion Drain Road.

The 38-year-old Dave, of White Swan, died of a gunshot wound to the stomach. She was positively identified in March 2018.

Andy, 31, of Wapato suffered blunt force trauma to the head and chest, among other injuries, in an assault at 70 Egan Road in Wapato on July 9, 2017. The attack happened shortly before 4 a.m. and she died several hours later at Astria Regional Medical Center in Yakima, according to information from Hawkins.

A man was indicted in her death by a federal grand jury in September 2017 and set to face trial this month, but charges were dropped. They could be refiled at a later date if more evidence is found.

Federal and tribal authorities are also investigating the death of a Yakima woman whose body was found Nov. 28 in an area of the Yakama reservation that is closed to non-tribal members, Hawkins said.

Jedidah Moreno, 30, had been shot, though Hawkins declined to say how many times or where she suffered wounds. He also didn’t know if Moreno died where she was found or elsewhere. She was positively identified through tattoos and dental records.

Along with those deaths of women on the reservation, authorities continue to seek information concerning a young mother of four who has been missing since early October.

Meeting on missing Native women set for Monday in Toppenish

A community meeting in Toppenish on the issue of missing Native women in Washington state is set for 9 a.m. to 4 p.m. Jan. 14.

The meeting — the latest in a series of similar gatherings around the state and the second one in Yakima County — will take place at the events center of Legends Casino, 580 Fort Road.

Organizers expect it will be led by Craig Bill, director of the Governor’s Office of Indian Affairs, and involve presentations as well as an open forum. Washington State Patrol Capt. Monica Alexander, who has been involved in meetings around the state for the last few months, including one Oct. 29 in Yakima, won’t be able to attend because the legislative session starts that day, said Lacey Ledford, Alexander’s assistant.

Alexander is the legislative liaison for the State Patrol. She is compiling information and preparing a report for the Legislature on missing Native women in Washington state as a result of House Bill 2951.

The legislation requires the State Patrol to work with the Office of Indian Affairs, federally recognized tribes, tribal and other law enforcement and tribal leaders to determine how to increase reporting and investigation of missing Native American women.

FBI seeking information regarding August death of man in Wapato

Federal investigators continue to seek information in the August death of a man who was found injured in Wapato and died the next day.

Autopsy results from the Yakima County Coroner’s Office indicate that Sampson, who was a citizen of the Yakama Nation, died from a head injury, but what caused it isn’t clear, Hawkins said.

Sampson was last seen that evening at a pool tournament at the Hideout Restaurant at 401 S. Wapato Ave. in Wapato, according to a news release from the FBI. Sampson left the restaurant on foot around 10:30 p.m.

Those with information regarding Sampson on the night of his death are asked to contact the FBI’s Seattle Field Office at 206-622-0460. Submit tips anonymously online at https://tips.fbi.gov.

Presentations, memorial service on Tuesday at CWU will highlight issue of missing and murdered indigenous women

ELLENSBURG, Wash. -- Central Washington University will highlight the issue of missing and murdered indigenous women on Tuesday with a series …