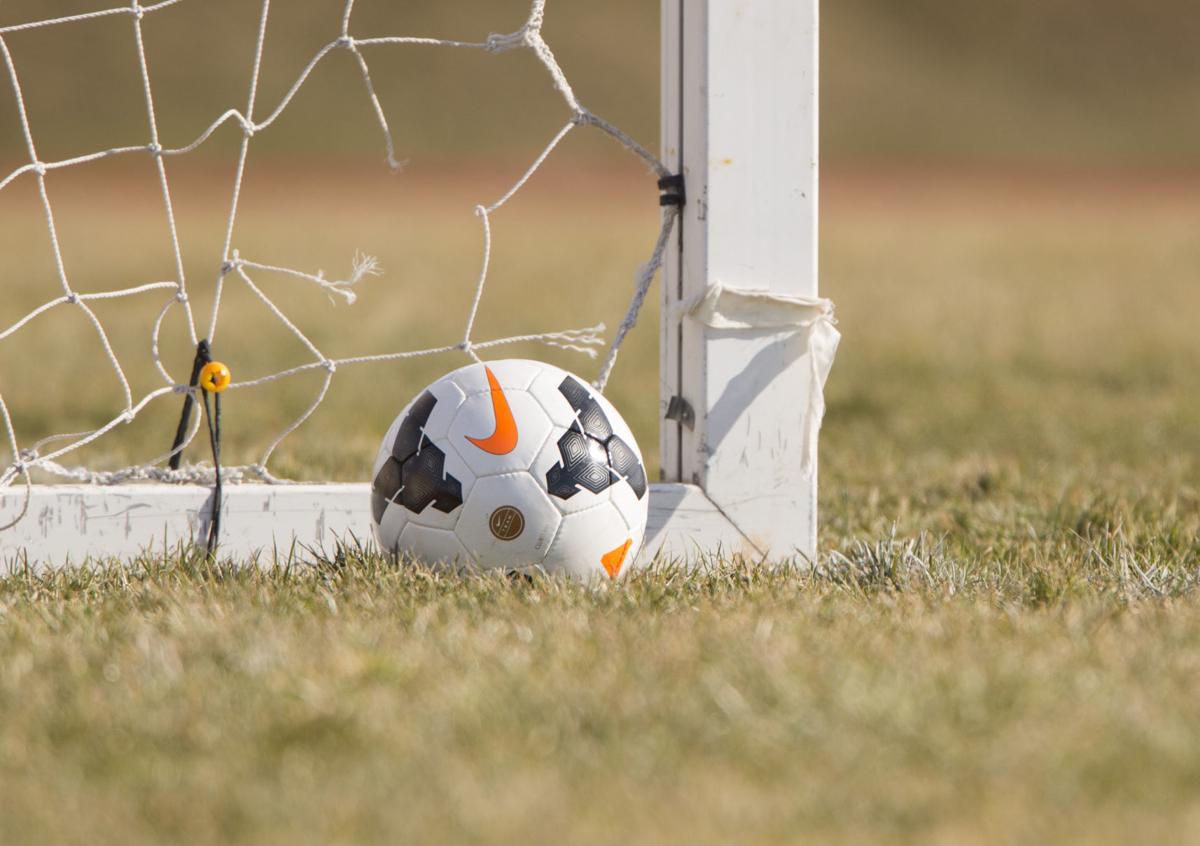 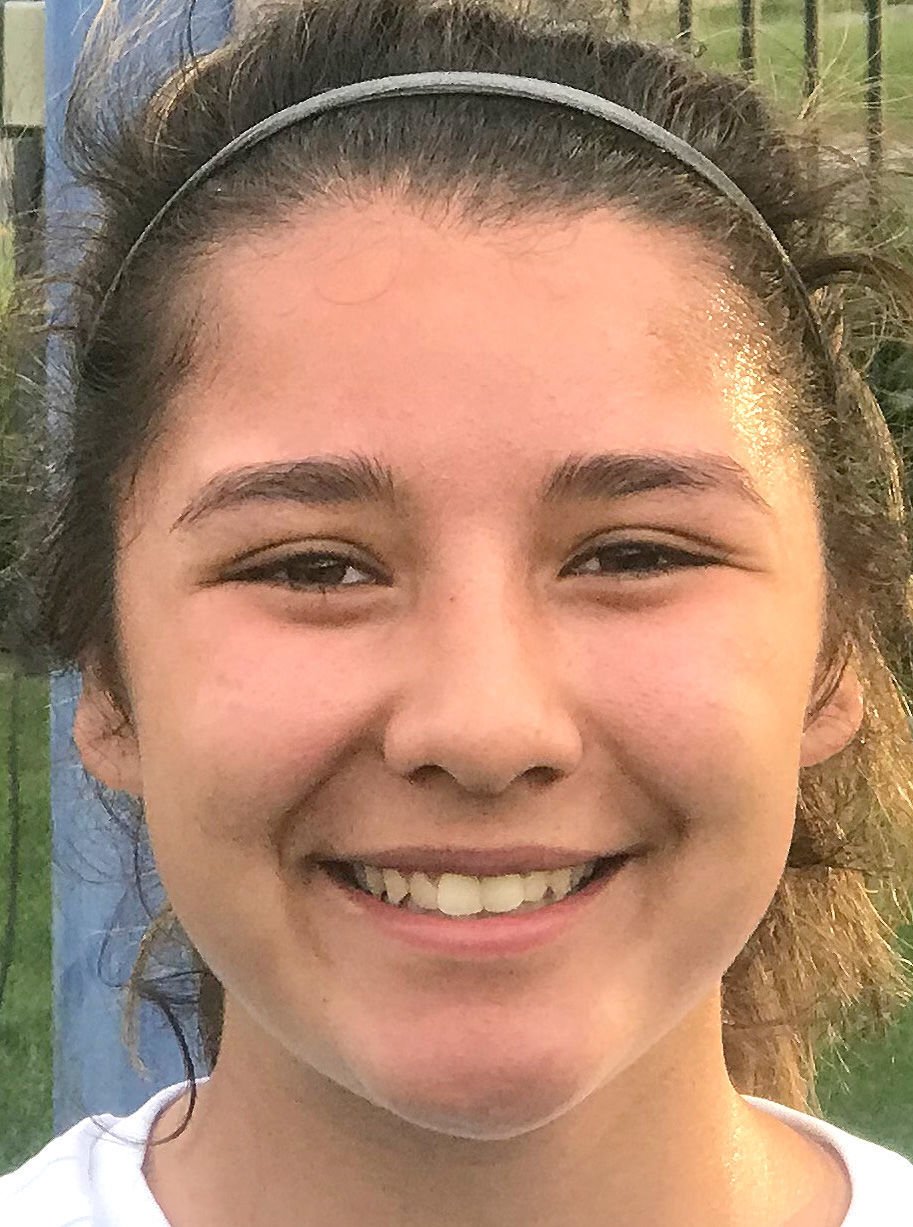 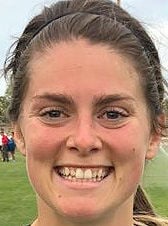 So when Romero dribbled behind the Twin City Union defense yet again late in Wednesday’s quarterfinal she knew better than to try a shot from a tough angle. Instead, the former Naches Valley standout slotted the ball across for Wright, who sprinted forward to score the deciding goal in Yakima United’s 2-1 playoff win, the first in the club’s four-year history.

“You go from someone you look up to and now you’re on the same field and it’s really awesome,” Wright said of Romero. “She’s amazing. She’s so good.”

Twin City tasked multiple defenders with stopping Lauryn Peters, the Northwest Premier League Golden Boot winner with nine goals in the regular season. That left plenty of space for Romero to use the speed that made her a serious attacking threat in three seasons at Eastern Washington.

She constantly created chances, but Yakima struggled to beat goalkeeper Emily Sorensen. Everett Community College’s record holder in shutouts for a season finished with seven saves, although her mishandling of a corner kick resulted in Haley Wammock’s game-tying goal midway through the first half.

The Union defenders came up with big plays as well, including a block on Kaley Roberts’ shot from close range off another great pass from Romero. An unusual refereeing decision also went against Yakima when the official awarded a penalty for a handball and then changed his mind after talking with his assistant on the sideline.

Yakima mostly dominated play from the opening kickoff and Baneza Gonzalez nearly scored on a breakaway in the seventh minute, but her shot came off the far post and Sorenson covered the rebound. Wright said a long shot five minutes later from Desiree Arocha to put Twin City ahead 1-0 came as a bit of a shock, but Vega saw no signs of a letdown.

“I thought it was a matter of time until we scored and I told the girls at halftime, ‘stay calm, relax, we’re in control here,’” Vega said. “’Our game plan’s working, we just have to stick to it and whether it comes as one or four, it’s gonna come.’”

It took a little longer than expected and Yakima needed some quality play from its goalkeeper, Brynlee Ward, who shined with six saves. Wright said she and her teammates just needed to trust the right decisions were being made, including Vega’s choice to bring the soon-to-be sophomore off the bench before her 88th minute goal.

She scored a similar goal earlier this season in a 6-0 win over the Oly-Pen Force, and Wright’s anxious for another shot at Capital FC Athletica in Sunday’s semifinal, scheduled for 3 p.m. in Salem, Ore. Yakima United fell 1-0 when the two teams met in their season opener, but both rosters have changed considerably since then.