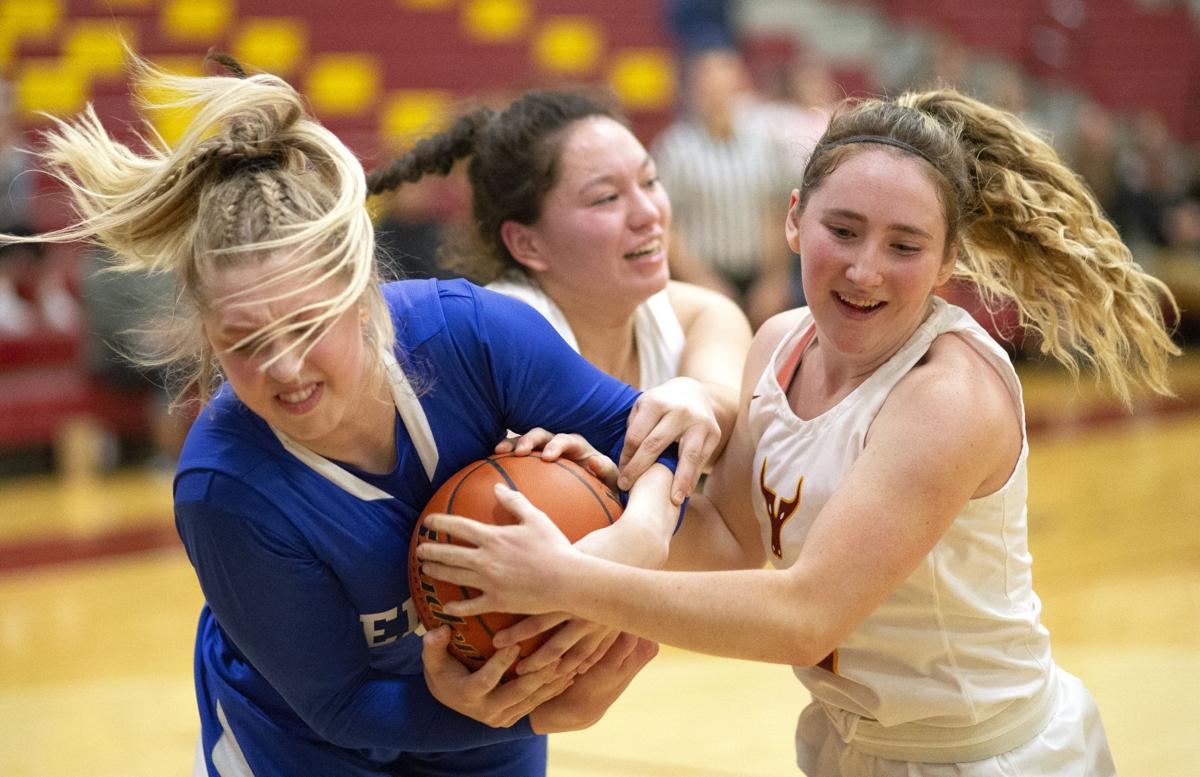 The Yaks became some of the first teams affected by the pandemic in March, when the NWAC canceled its men’s and women’s conference tournaments due to the spread of COVID-19. With cases rising to record levels in Washington and around the country, YVC elected to cancel all athletic competitions and practices during winter quarter 2021, which runs from Jan. 4 to March 12.

Other Wildcat sports can participate in limited workouts, and Francois said it’s possible the track and field team could still compete indoors beginning in January. However, he noted the cancellation of the GNAC meet and others in the area could make it difficult to reach the NCAA requirement of three competitions needed to qualify for the national meet.

YVC plans to begin small, controlled workouts this winter dependent on the end of new statewide restrictions Gov. Jay Inslee put in place through at least Dec. 14. All athletes at YVC will be able to retain their eligibility regardless of whether they compete during the 2020-2021 academic year, as will all fall and winter sports athletes at CWU.

The YVC women’s basketball team ended last season 21-8 overall and 11-5 in NWAC play. The men finished 11-17 and 7-9, qualifying for the postseason in their final game.