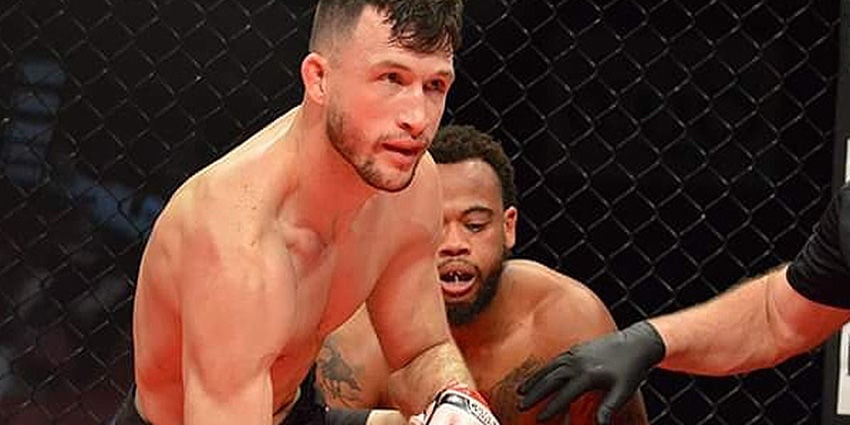 The Yakima native and former “Ultimate Fighter” competitor knocked out Nate Landwehr less than a minute into the first round with a flying knee to the chin at UFC Vegas 19. “Juicy J” knocked Landwehr back using a barrage of punches before leaving his feet for the final blow.

Erosa returned to UFC for the first time in more than a year last June, when he beat Sean Woodson by submission in a featherweight bout. Erosa fell victim to COVID-19 about a month later and it affected him long enough that he declined multiple fights before finally accepting an invitation earlier this year.

The former Combate Americas bantamweight champion made his UFC debut in June, substituting for another fighter and dropping a decision to Georgian national Merab Dvalishvili (12-4).