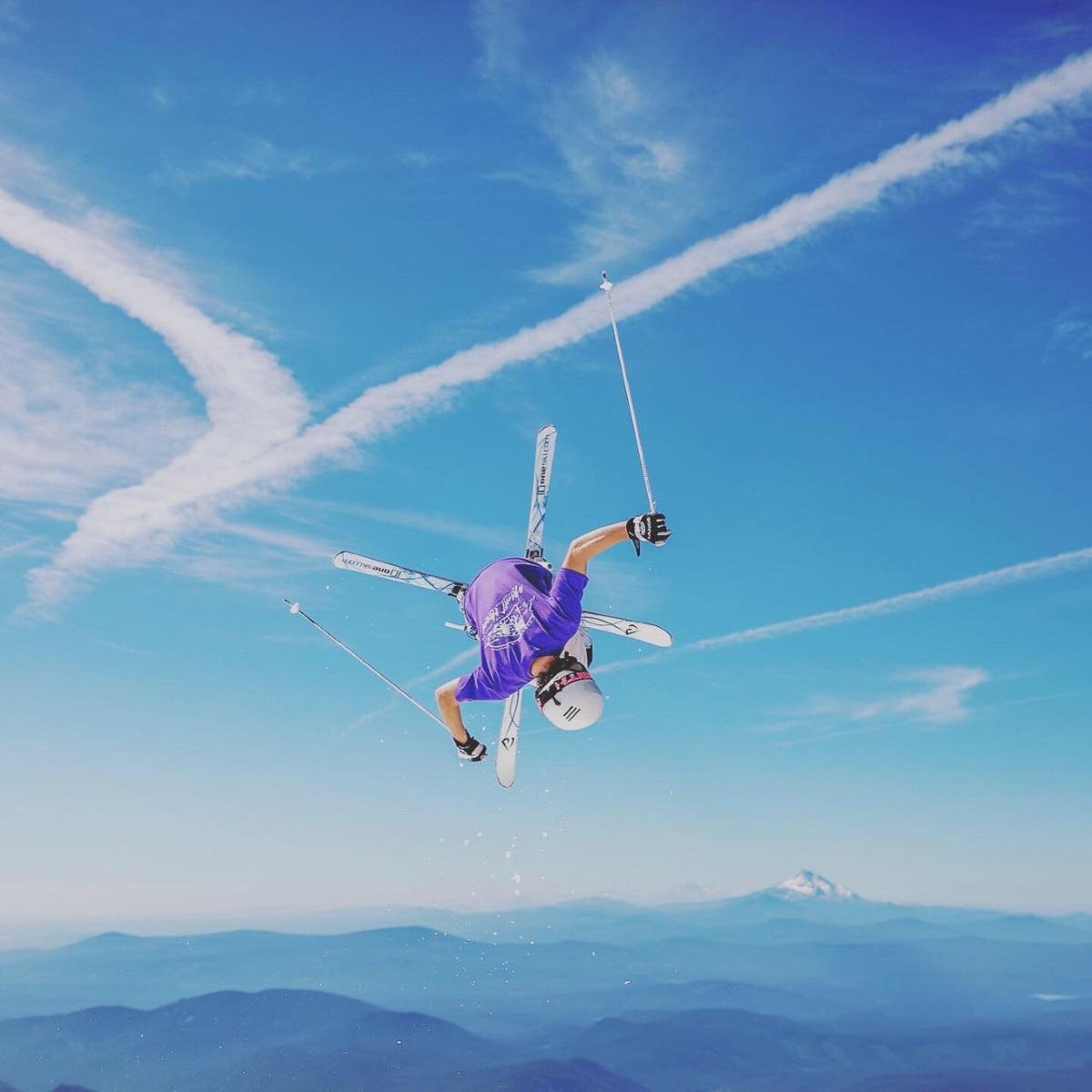 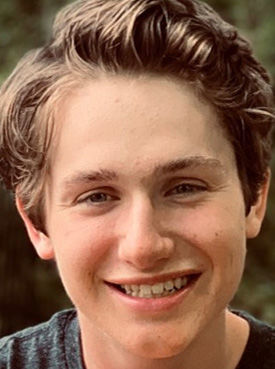 YAKIMA, Wash. — If you imagine a normal teenage life, or even close to it, Drew Waddle doesn’t qualify. Imagine the furthest thing from normal and you’ve found him.

As an example, consider these recent days:

A week ago Friday, the 17-year-old from Yakima was a finalist at the U.S. Freestyle Mogul Junior National Championships. Two days later, before his second competition was set to begin, it was canceled by a global pandemic.

With a season suddenly suspended, Waddle was originally set to fly into Pasco from Salt Lake City, where he lives by himself in nearby Park City, but decided it best to drive home on Wednesday. Good thing, because a 5.7-magnitude earthquake shook the region and closed the airport.

No matter, Waddle simply drove 11 hours solo straight through to Yakima. Easy enough, considering he’s traveled to distant countries like Sweden, Austria, Switzerland and Japan and often on his own.

“Drew has always led an alternative life,” said Chris Waddle, Drew’s father. “He’s about as independent as a 17-year-old can be.”

It all started simply enough as an avid skier who spent most of his free time at White Pass Ski Resort. At age 12 his passion for mogul skiing had grown into exactly that, a serious passion. And he had serious skills. But that’s also when the White Pass freestyle mogul team disbanded.

“We had to find a new team and new coach,” Chris said. “It became very hard to be an up-and-coming mogul skier out of Yakima.”

With the desire and means to feed their son’s fire, the Waddles took a major step forward, traveling with Drew to Park City, Utah, on weekends at age 13. It was there, the area that hosted the 2002 Winter Olympics, that he received elite coaching with elite venues.

Soon he was flying to Utah on his own, with the help of some clever loopholes in age restrictions, and he would spend the weekends with friends. Things got more and more serious, and the next season, at age 14, Drew lengthened his stays in Utah to two and sometimes three weeks.

In the fall of 2017, Drew started his freshman year at Davis but spent nearly the entire ski season in Park City with different families, doing what Drew calls “couch surfing.” By his sophomore year he had switched over to the Yakima School District’s online program, which didn’t alleviate the demands of his travel and time away.

All levels of school, understandably, were an ongoing challenge. Not the education and his aptitude for it, but simply the logistics. At the recommendation of the Yakima Online principal, Drew took a predictors test for the GED (General Education Diploma) and did extremely well. So the family decided to have him take the GED test, which he aced to finish his high school requirements at age 16.

Last summer, after turning 17 in June, the commitment escalated even more for Drew and his parents, who purchased their son a small condo in Park City. Heading into this past season, Drew was essentially living on his own as a full-time resident in Utah.

“Every year my parents sit me down and ask if I’m still all-in with skiing and the answer is always yes,” Drew said. “I’ve always loved it — meeting a lot of great people, traveling to amazing places and pushing myself to higher levels. Being away so much from my family, sure, that makes me a little nervous. But I decided a while ago to pursue this as hard as I can and take it as far as I can.”

While Drew’s progression among the U.S. Junior ranks has been steady and promising, it hasn’t always been easy. In the fall of the 2018 just as the season was gearing up, he suffered a significant injury that nearly cost him a full season.

“It was a big competition and I was having the run of my life, but I took a fall and broke my collarbone,” he said. “It wasn’t a huge fall, but I landed in the wrong spot. It was brutal and it kind of ruined me for a little while. I started questioning myself about all this and what I was doing. But I healed fast. My doctor first said I shouldn’t ski for six months but I made it back in half that.”

Utah’s attraction for Drew is the Wasatch Freestyle team, which is coached by Olympic bronze medalist Bryon Wilson. On a typical day he and his teammates, who range in age from 12 to 20, trek to Snowbird Ski Resort for two to four hours of training on the moguls courses. Six days a week.

“People always ask me how tough it is on my knees,” Drew said. “Your knees mostly just absorb the course, it’s more your back that takes a beating. That’s why we do so much conditioning and training off the course. Most of the guys in moguls are at or under 20 with the best guy 26 years old. The sport does take a toll.”

Drew has one more year of eligibility with Junior events and his performance at Nationals in Winter Park, Colo., on March 13 made everybody happy. In an extremely deep year with 79 qualifiers, Drew made the cut for finals with the 20th and final spot through two runs. Then, with a third run in finals, he climbed to 13th.

That effort was good enough to earn a spot on the big stage with the big boys — the U.S. Freestyle Moguls Championships at Squaw Valley near Lake Tahoe this weekend. But he got an 11-hour car ride instead.

“I was very happy with Junior Nationals and 13th,” Drew said. “It was one of the most competitive events I’ve ever been in. The course was in great condition and every run I made felt good. Most of us have come up together and I know so many of them, it was great to see us all getting better and pushing it.”

Drew hopes to return to the mountains soon, especially coming off a competitive high, but if there’s a silver lining to skiing season getting shutdown it’s the chance to come back to Yakima and his family.

Such a separation as been hard, obviously, but the commitment has come from both directions with Drew and his parents seeing more here than just a kid who likes to shred.

“We would love to have Drew with us 24-7, but this is about his future and his goals and supporting his determination and spirit,” Chris explained. “As long as Drew is committed we’re there for him. If he wanted to hang it up, we’d support that, too. This has never been all about the skiing. It’s what he can get out of this — the life skills, the independence to handle himself, the challenges and the confidence.”

Drew’s uncommon path will not end soon. He has decided to forgo college for the time being and pursue a job in real estate. He is currently studying to obtain a real estate license in Utah when he turns 18 in June.

“A lot of guys in moguls don’t reach their potential because they stop competing for college,” Drew said. “We’ve talked about this a lot as a family and this makes sense for me. I want to shoot for my goals and reach my potential. I’ve worked so hard and come so far, I want to keep going for it.”