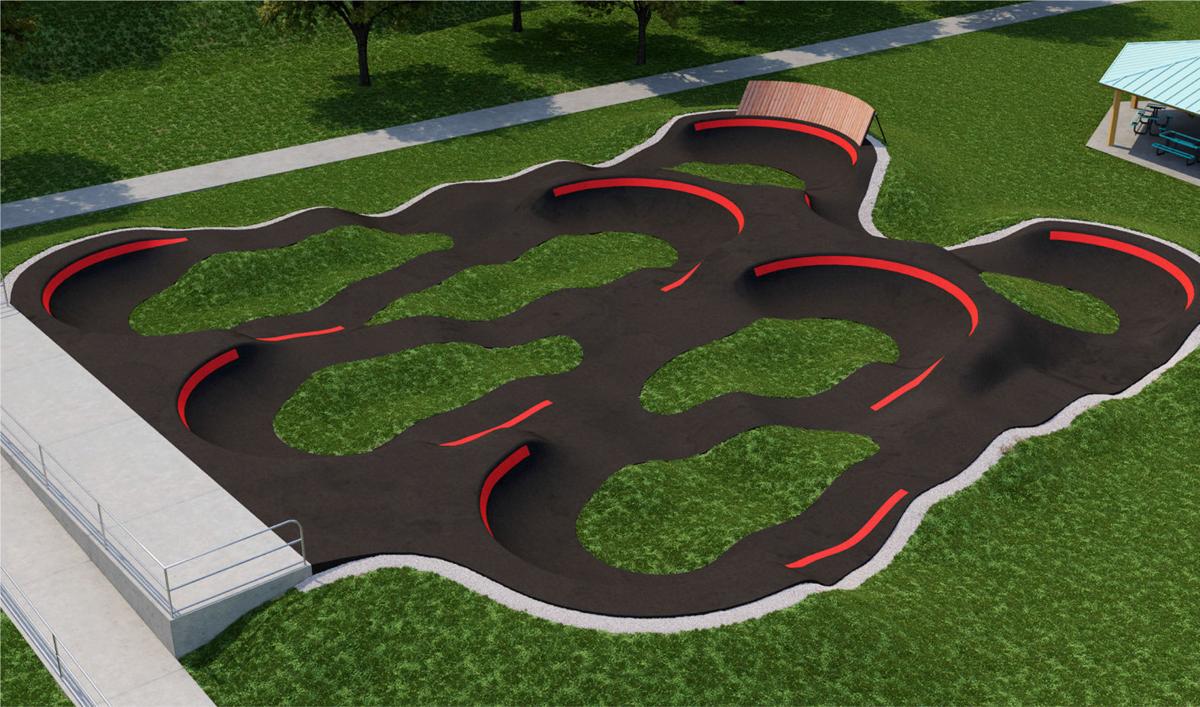 What the proposed Randall Park South Pump Track could look like. (Image courtesy Will Hollingbery) 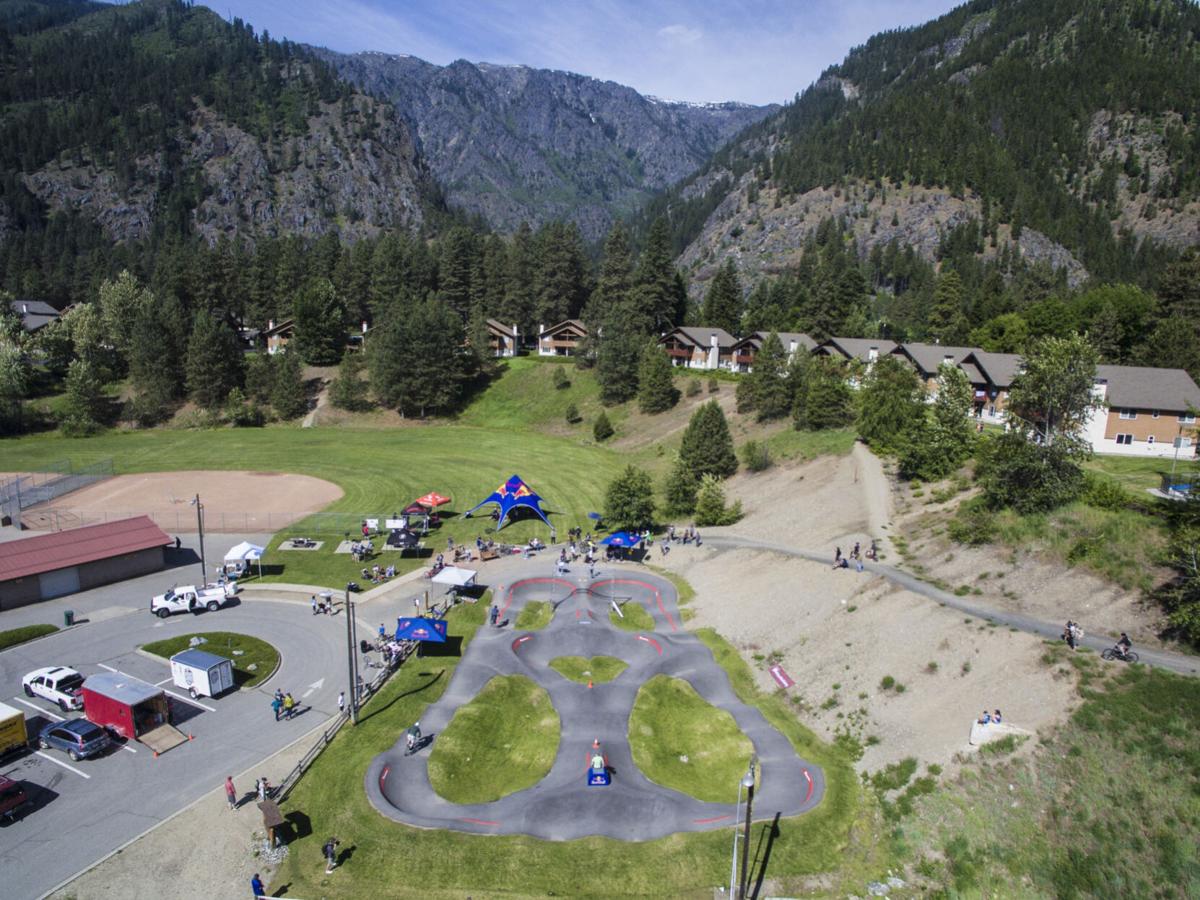 What the proposed Randall Park South Pump Track could look like. (Image courtesy Will Hollingbery)

The creation of a world-class pump track in Yakima will move one step closer to reality with the help of interested community this month.

Designers from Oklahoma-based American Ramp Company, the American liaison for world-renowned Velosolutions of Switzerland, plan to visit the proposed pump track site at Randall Park South on June 22. The Single Track Alliance of Yakima hopes to host a bunny hop competition for bikers and a design workshop will offer a chance for anyone to provide input to the track designers.

STAY raised nearly $10,000 for design costs in two weeks after going public with its plans for an asphalt track of slopes and angled curves, built to eliminate the need for pedaling. The nonprofit’s vice president, Will Hollingbery, said in addition to those financial contributions they’ve heard from plenty of people in the Yakima area excited about the project.

“Obviously the community wants this and that’s the way we feel about it,” Hollingbery said. “We don’t want to rush this design. We want it to really be as good as it could be.”

Velosolutions posted a short public survey regarding the design, available online through 5 p.m. on July 6. Hollingbery believes a design and cost estimate would be ready about three to four months later.

That will make it easier for STAY to initiate more significant fundraising initiatives for a project Hollingbery expects to cost as much as $1 million, depending on the size of the track. He noted approximately a third of those costs could be covered by donated materials, and multiple local businesses have already expressed interest.

Along with more private funding, the project still needs approval from the Yakima City Council before construction can move forward. In February, the city’s parks and recreation board followed the recommendation of director Ken Wilkinson to unanimously approve adding a Randall Park South pump track to its comprehensive plan.

If construction can begin next spring, Hollingbery said the pump track could be available for use as early as June 2022.

STAY revealed its plans on April 25 and intends to contract Oklahoma-based American Ramp Company, the American liaison for world-renowned Velosolutions of Switzerland, to create the design. A community outreach meeting will be held soon to discuss raising the construction costs, which could approach $1 million for a roughly 40,000 square foot pump track.

WHERE: South Side of Randall Park at 48th and Washington (Harman Center at Gailleon Park in case of rain)

If you want to help but can't make the event, be sure to take the bike park survey at www.progressivebikeramps.com/yakima.