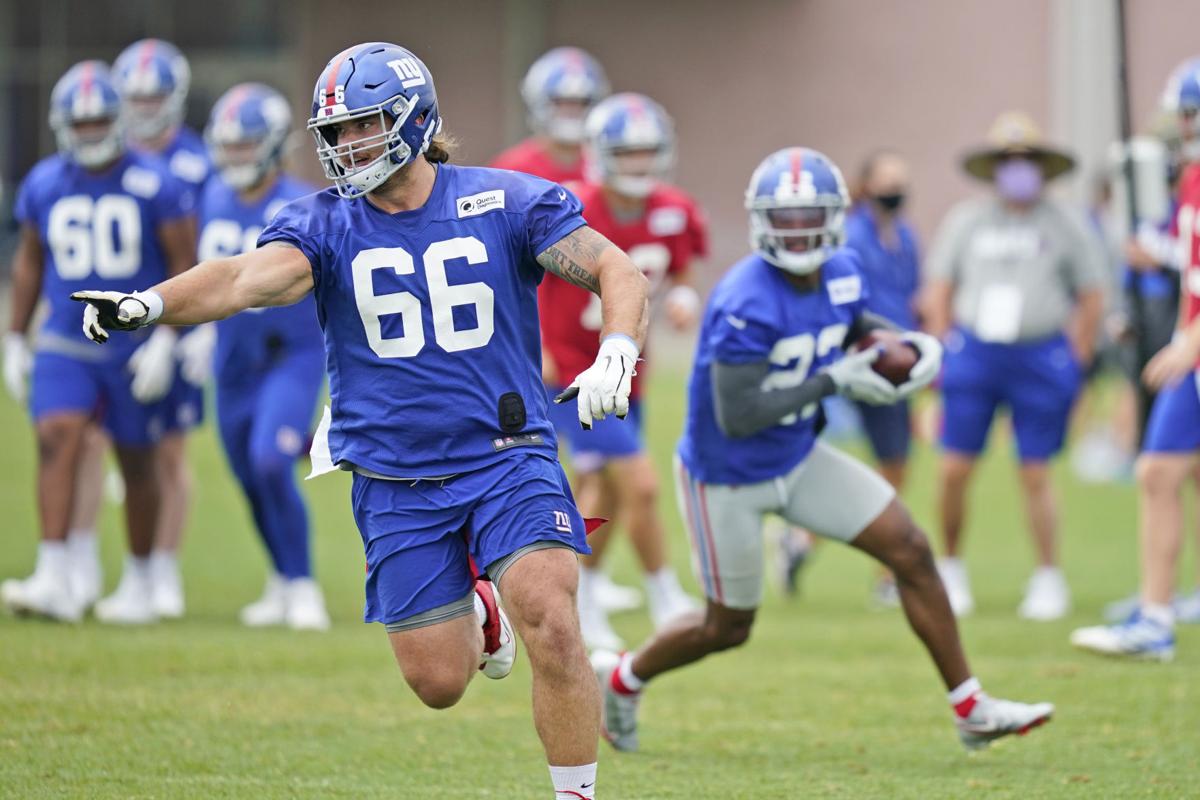 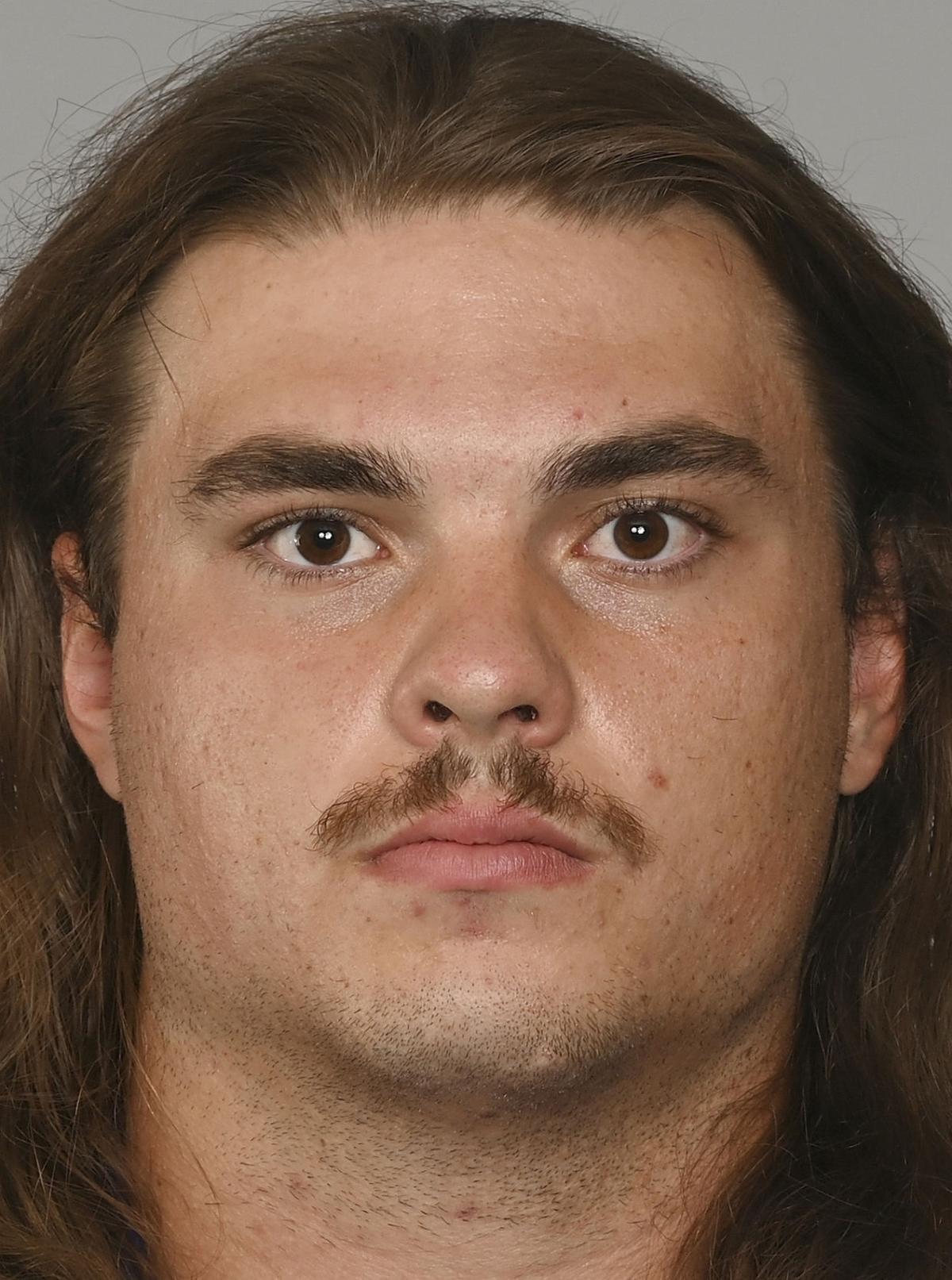 Lemieux, a two-time first-team all-Pac-12 offensive lineman and second-team All-American in 2019, was selected in the fifth round of the late-April draft with the 150th overall pick.

He was one of nine linemen kept by first-year coach Joe Judge. Lemieux is joined by fellow rookies Andrew Thomas (first-round pick out of Georgia) and Matt Peart (third round, Connecticut) in the offensive line group coached by Marc Colombo.

The 6-foot-4, 310-pound Lemieux, who started 52 consecutive games at left guard at Oregon, played all three interior positions for the Giants in training camp.

“Shane is coming along, we’re working on developing him in time.” Judge said at a new conference last week. “He’s been playing a lot more at guard due to our current situation but he’s working as a center as well. We’re developing all of our guys the best we can at multiple positions.”

The Giants open the season Sept. 14 against the Pittsburgh Steelers in the opener a Monday Night Football doubleheader. New York will visit the Seattle Seahawks on Dec. 6.