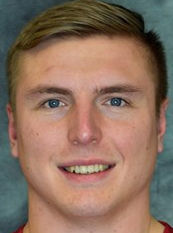 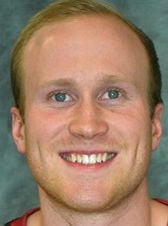 Nault, a prop from Shelton, was the No. 2 overall pick by the NOLA Gold of New Orleans. Zarcone, a wing from Camas, was picked in the second round (No. 24 overall) by the San Diego Union.

“I’m really happy for these guys. Today was historical for Major League Rugby and to see their names show up means a lot to me and this program,” Wildcats coach Todd Thornley said in a release from CWU. “For me personally, it’s awesome to see them get drafted and be rewarded for all their hard work.”

The two seniors helped Central to a 48-18 record in their years with the program. The Wildcats were off to an 8-0 start this spring before the COVID-19 pandemic led to the cancellation of the rest of the campaign.

Zarcone, 5-10 and 205, originally came to Ellensburg as a football player before transitioning to rugby, eventually earning Sevens All-America honors in 2018 and 2019.

The 2020 All-America selections are yet to be announced.