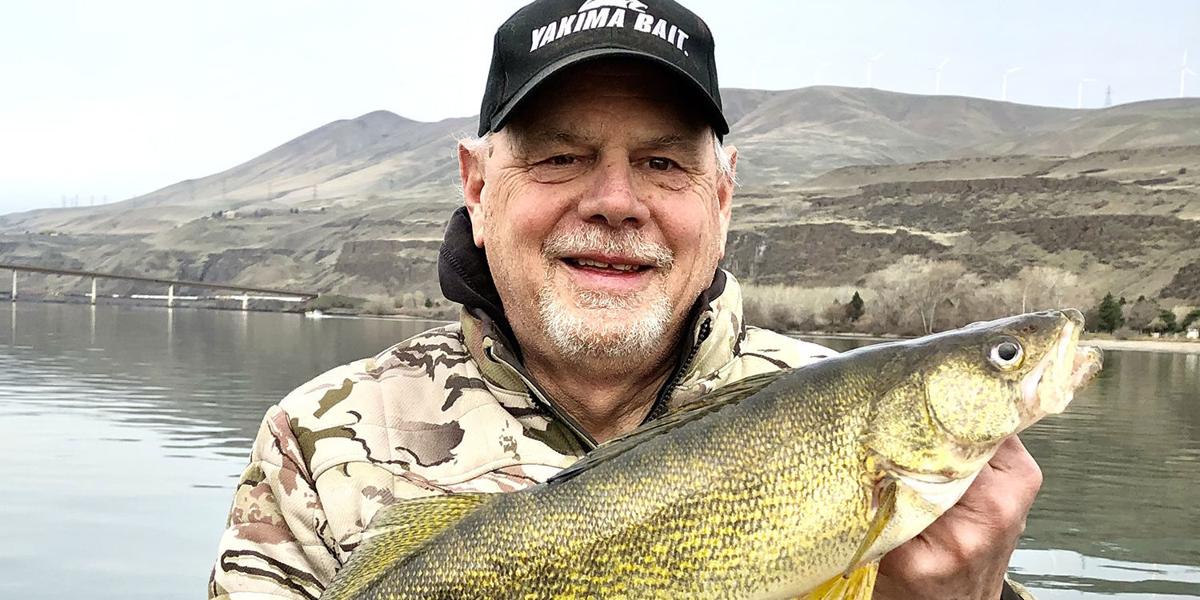 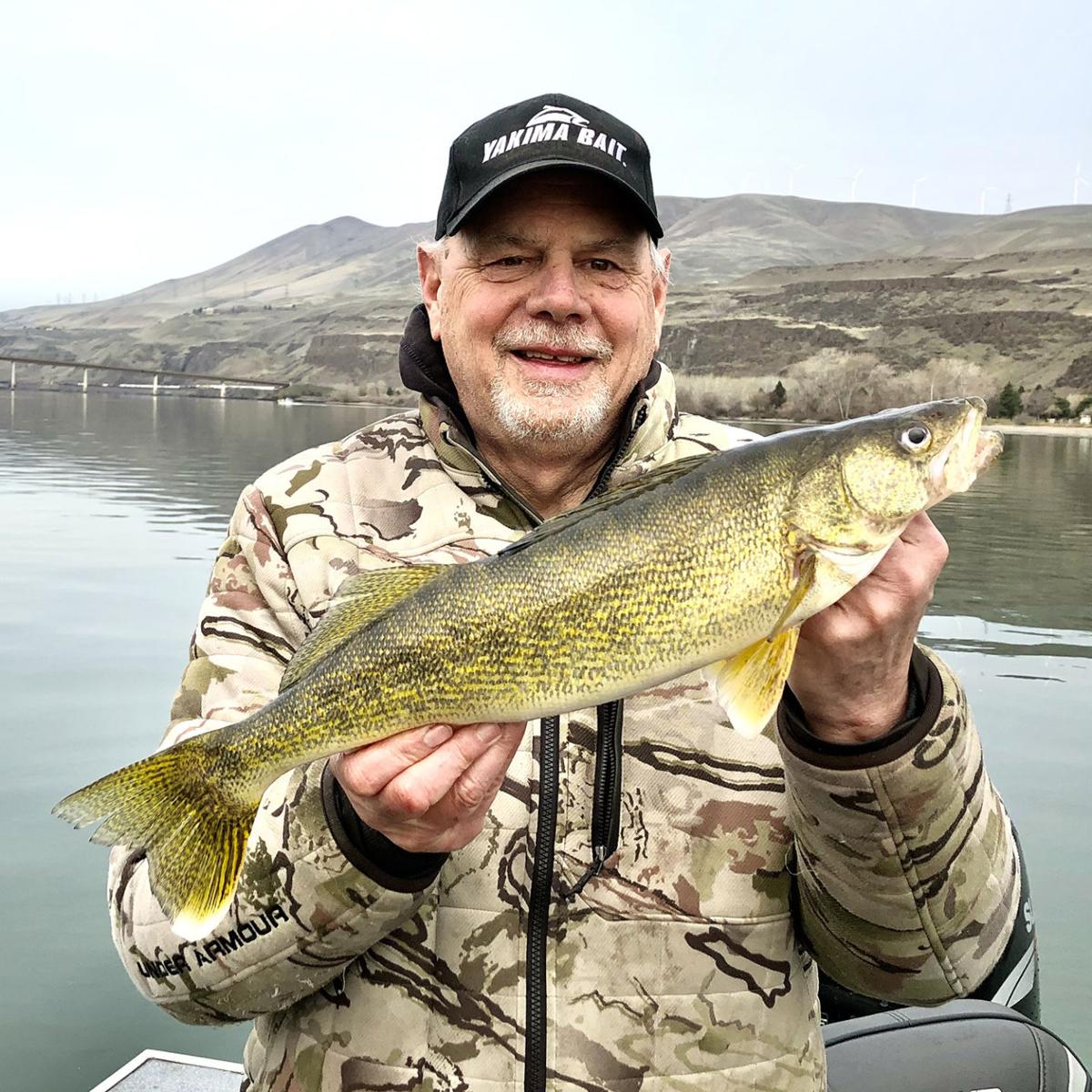 April has arrived and with it comes one of the most beautiful times of the year. The normally brown, dry hills surrounding our valley are now the greenest they will be all year. The trees are coming out of their winter slumber, leaves and blossoms popping out almost overnight. The ducks and geese are pairing up and the birds of all species are readying their nests for another batch of babies.

This is normally the time of year when many anglers are preparing their gear for the upcoming spring salmon season. Right about now I would be tying up prawn spinner rigs, sharpening hooks on my Mag Lips and other plugs, and making sure all my reels are spooled with fresh line, all in anticipation of doing battle with a hard-fighting spring chinook.

With a poor run of spring salmon predicted for the Columbia River this year, it is hard to get motivated to get ready. Some rivers are closed to fishing this spring, and others will have seasons reduced. It’s just hard to get too excited about chasing them this year.

Thankfully there are some other angling options. Looking at some of the fishing reports from the mid-Columbia, it seems that the fishing is picking up nicely for walleye and bass. Last week in the river, between McNary and the John Day dams, according to the statistics put out by the Washington Department of Fish and Wildlife, 140 anglers kept 130 walleyes and released another 50 walleyes.

Fish checkers also report that 18 bass anglers caught and released 93 bass in that part of the Columbia.

There is some spring salmon fishing going on, all down in the lower Columbia. Fish checkers talked to 980 boat anglers who had caught 98 chinook adults from March 22-28. The best fishing was reported near Cathlamet where 382 anglers caught 53 chinook.

The spring salmon season below Bonneville Dam is set to close this Sunday, April 5. Above Bonneville Dam some seasons will run into early May. Through March 28, only 92 spring chinook had made their way up through the fish ladders at Bonneville.

The fishing at Riffe Lake near Morton has been excellent so far this year, but the lake has dropped so much over the past month that none of the boat launches are now usable. Officials with Tacoma Power, who regulate the water levels there, have dropped the lake in preparation for a large anticipated run-off from this year’s deep snow pack in the Cascades.

In three trips to the lake in March, we were catching limits of fat triploids and landlocked coho to 15-inches.

Angling in Riffe is still available to bank anglers, but the boat launches are not usable now and won’t be until they start holding water in the big impoundment.

Friends of the flickers

I want to offer up a big thank you to all those who sent suggestions on how to deal with a pesky flicker that was pounding holes into the roofline of my house. Among the non-lethal suggestions were placing a giant fake snake, a faux owl, some shiny whirly gigs and bird-blinder, wind-twister, scare rods near where the woodpecker was pecking wood.

One gentleman even suggested I building a long ramp from the ground to the apex of my roofline out of PVC. His theory was the flicker would see the ramp and figure a cat would be climbing it in short order, thus keeping the flicker away.

The birds are crafty for sure, but I’m not sure they are smart enough to cypher out the newly- constructed PVC pole up the side of the house would bring feline trouble.

I also had a few more permanent suggestions from some others who have dealt with the persistent birds over the years. I won’t share any other those ideas, and luckily it didn’t have to come to that for my nemeses.

One gentleman who preferred me NOT shoot the flicker sent me a rather pointed email about what might happen to me if he discovered the bird had met its demise at my hands. I tried to email the man back, to reassure him that the flicker had moved on to drill holes in someone else’s house, hopefully his, but somehow, he rigged it so that his return address didn’t work. Like I have the smarts to figure out how to track this guy down.

Between multiple occasions of me dashing out in my underwear, and Bailey raising a ruckus with her high-pitched yipping whenever we heard the woodpecker knocking on the side of the house, the flicker flew the coup, and hasn’t been seen since.

The weather is improving, and there are plenty of opportunities upcoming for enjoying the outdoors around our area.

Most of the lakes in the region are open for fishing, and the spring turkey hunting season is just two weeks away.