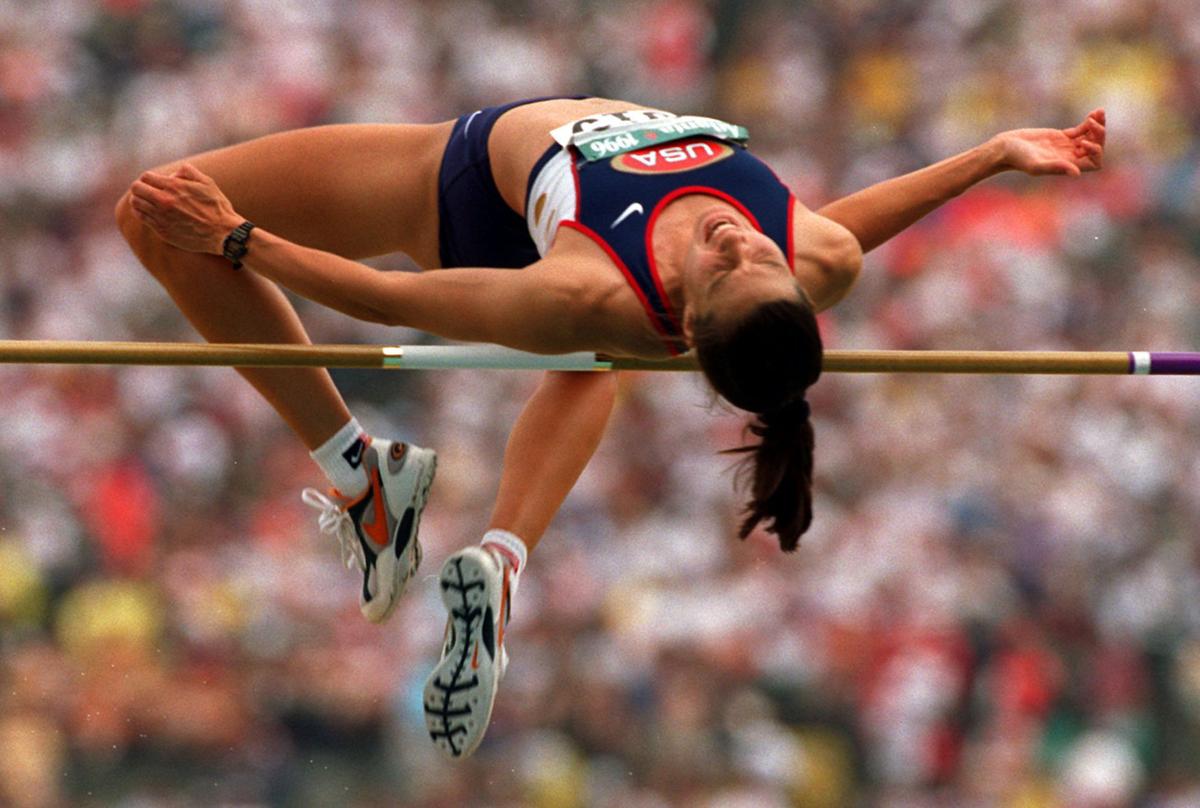 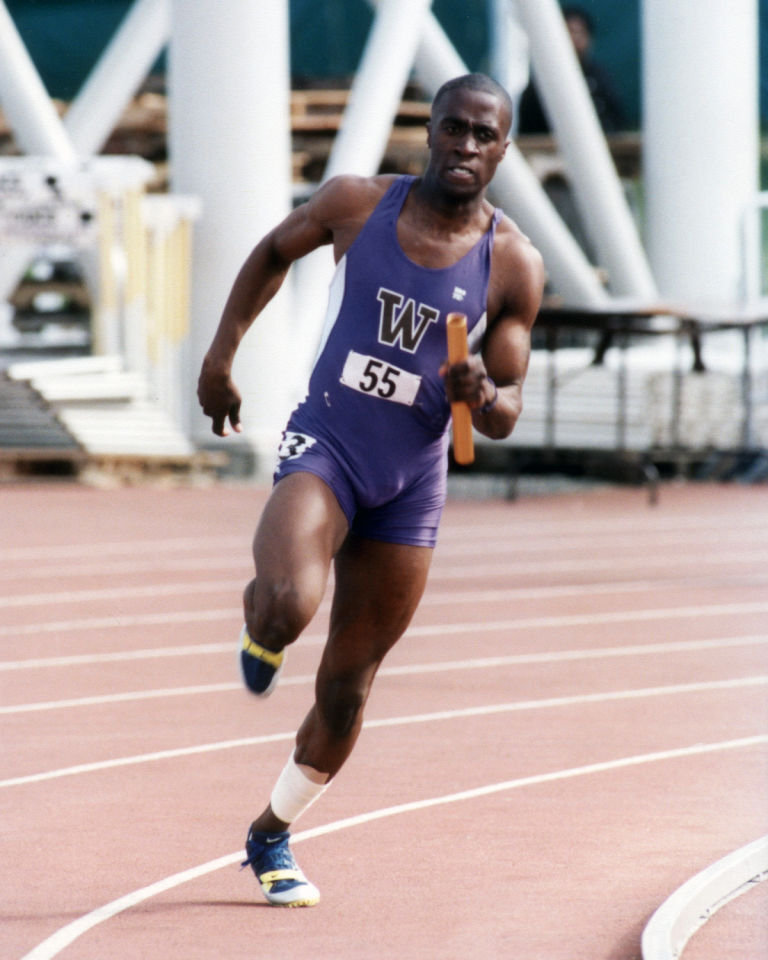 Ellensburg’s Ja’Warren Hooker competes in a relay for the University of Washington. Hooker was a member of the 2000 Olympic team, still holds the Valley records in the 100, 200 and 400 meters. 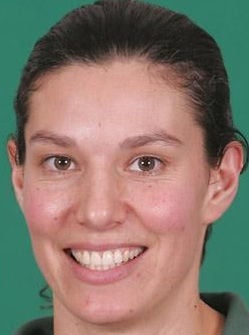 Ellensburg’s Ja’Warren Hooker competes in a relay for the University of Washington. Hooker was a member of the 2000 Olympic team, still holds the Valley records in the 100, 200 and 400 meters.

An entire high school track and field season has been lost, but we still have history.

And plenty of it.

In a compilation of the best men’s and women’s performances by Valley graduates, two names that wouldn’t surprise anyone gobble up eight of the 40 records — Ja’Warren Hooker and Kelly Blair, our two Olympians.

What was surprising in the research was the incredible versatility of those at the top, not the extreme specialists you might expect but several multi-sport collegiate stars who managed to double-dip even at the NCAA’s Division I level and beyond.

Mark Babich, Toppenish: When he placed third in the javelin at the 1986 NCAA Championships, he was actually on a hard-earned basketball scholarship at Washington State. Coming from Mount Hood CC, Babich was on a partial track scholarship and a basketball walk-on for the Cougars. By 1985 he elevated to starting point guard, earning his full ride.

Stan Vegar, Prosser: Before fully investing in track at Washington, he played football and rowed crew for the Huskies. After his UW years, which included a runner-up finish in the Pac-8 decathlon, he competed in the Olympic Trials in two sports — track (1984) and rowing (1988). He remained a highly successful master’s competitor for years in both.

Wayne Hinkley, Davis: It’s remarkable that 45 years later he still owns Washington’s school record in the triple jump, and moreso that no Huskies have seriously threatened it. He could certainly jump, flirting with 24 feet in the long jump, and after he finished at the UW he became one of the country’s best decathletes.

Stephanie Ulmer, Ellensburg: While winning the Big Sky Conference javelin title three times, she was also a standout for the basketball team, earning all-Big Sky honors her junior and senior seasons and finishing with 1,013 career points and 195 3-pointers. She scored 2,181 points through high school and college.

Kelly Blair, Prosser: She is, of course, the most accomplished female athlete the Valley has ever produced as a two-time Olympian in the heptathlon. Blair has five of these records and very nearly seven. What’s easy to forget is that after she led Prosser to a state basketball title she played two seasons at Oregon.

Babich, Ulmer and Blair are the leading examples of how basketball talent translates to the track and there’s more evidence with our record-holders. Sunnyside’s Isley Gonzalez (5,000) was a three-year point guard for the Grizzlies and a deft 3-point marksman who played in the all-state game, and Bickleton’s Annie Hess (discus) scored 41 points in a game and 1,324 for her prep career.

While Blair gave the Valley special prominence in the heptathlon, the men’s decathlon had an extraordinary run with Vegar, Hinkley and East Valley’s Gary Gefre all scoring over 7,400 points in the 1970s and early ‘80s. Gefre, a two-time qualifier for the Olympic Trials, was the best of them with a Pac-10 title and NCAA All-American honors.

What’s interesting about Gefre is he was a late bloomer for such an elite level, having earned a pair of Class A third-place state medals in the shot and discus while in high school — solid prep efforts for sure but not indicative of what was to come.

Another East Valley grad, Bill Spaet, did the same thing a few years earlier. After earning third-place medals in the javelin and pole vault in 1969, he turned into one of the most versatile athletes Seattle Pacific has ever had. While he didn’t nab one of these Valley records he came very close in the javelin (246-3), triple jump (49-2) and pole vault (16-0).

If the 3,000 was included here for women, who contested this distance more than the 5,000 in the early years, then one of our founding stars in the sport — Joan Corbin — would’ve been recognized.

A 1976 graduate of Carroll, Corbin clocked 4:21.3 in the 1,500 and 9:32.5 in the 3,000 in 1979 at Seattle Pacific, where she won a national cross country title. She was featured in Sports Illustrated’s Faces in the Crowd section that year for winning two three-mile cross country races in less than four hours.