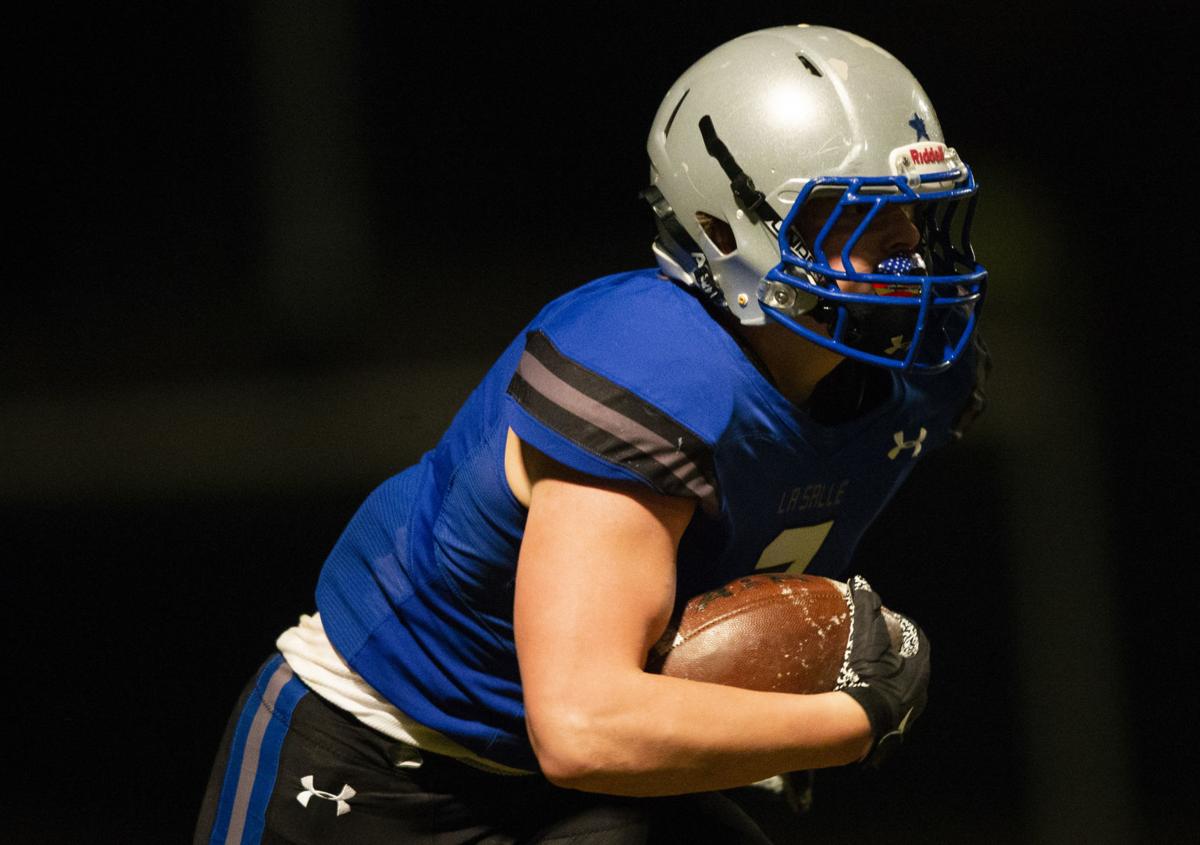 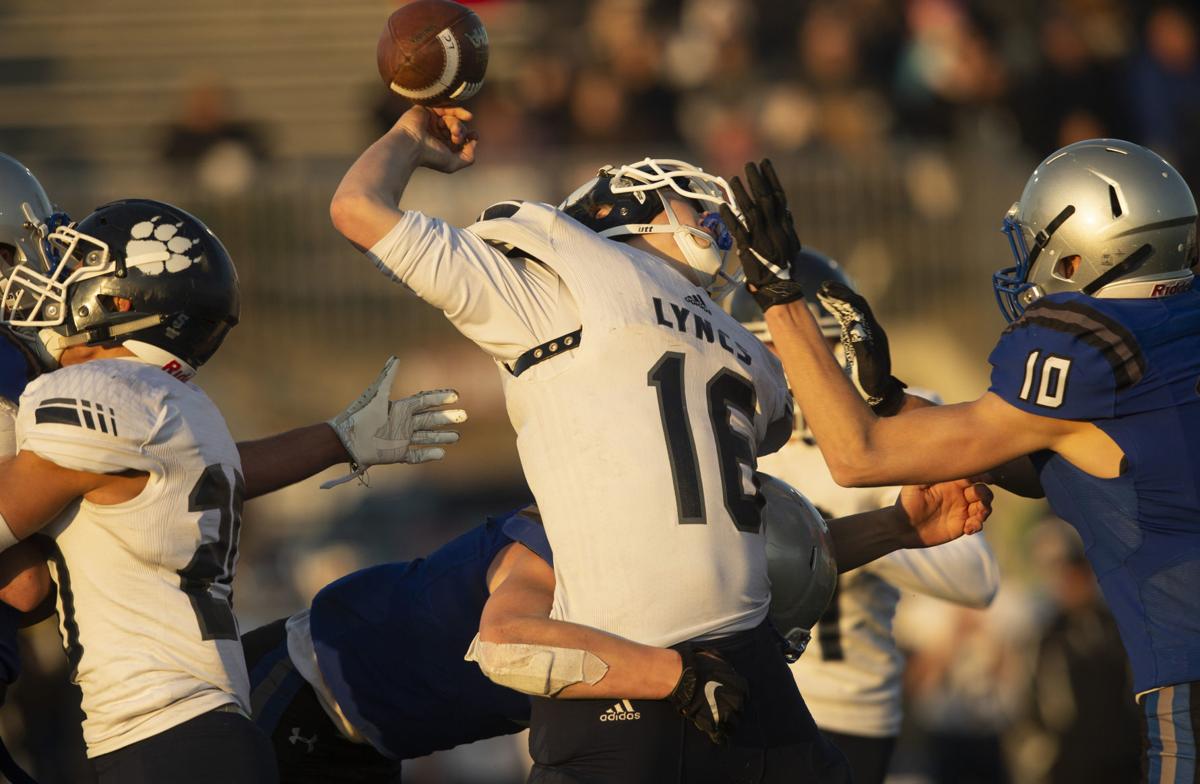 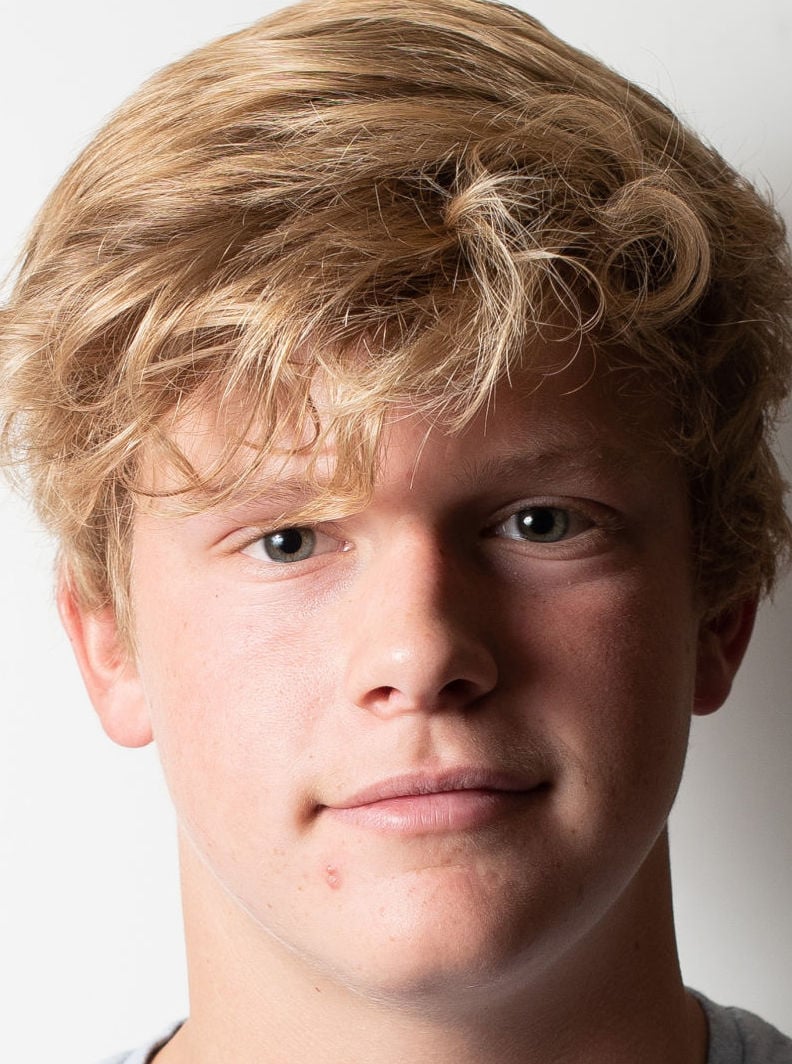 For nearly two months, Ryan Kershaw has been talking or texting with at least one college football coach a day.

These have been fruitful conversations as the La Salle junior received multiple scholarship offers from places where he'd love to continue his football career when he's done playing for the Lightning.

But he was waiting for one call in particular.

And it came on Thursday.

"This was easy for me because WSU has always been my dream," Kershaw said. "I didn't know if it would ever happen, but I knew if they offered I would definitely take it. It's a special place for my family, and it's a dream come true for me."

The lineup of Kershaw's suitors was growing longer and gave him plenty to do while schooling from home this spring. His first Division I offer came in late March from UC Davis, the only campus visit he has taken. Then came offers from Montana State and Idaho in the next few days, and in April the list grew to add Eastern Washington, Air Force, Fordham, Montana and Portland State. Army was added earlier this week.

"It's been an exciting process and I enjoyed talking to the coaches, but it has been a little hectic with at least a call a day for a long time," he said. "Before WSU came in, I was really looking at Eastern (Washington), Montana and UC Davis. I had a good feeling for all those colleges, but WSU was a no-brainer for me."

Before his senior year, Kershaw's resume was already loaded and a big reason his profile caught the attention of so many colleges.

Most of his headlines came on offense, where he ran for 1,637 yards — with a monstrous breakaway average of over 11 yards — and scored 28 touchdowns during La Salle's 11-1 season last fall. But at defensive end he was exceptional, earning SCAC West defensive player of the year honors and making the Class 1A all-state first team.

Heading into his final year, Kershaw was considered one of the state's top recruits regardless of classification for the Class of 2021.

"It's awesome for him," La Salle coach Cody Lamb said. "He had a lot of offers to really good schools and was probably going to get more. He's a special kid."

Kershaw said the WSU coaches are planning to move him to linebacker, a transition he was fully expecting to make at the next level. And possibly sooner.

"I've been at (defensive) end and running back for a long time and I love those positions," he said. "But all the recruiting has involved me at linebacker. My guess is I'll move to linebacker my senior year to get adjusted and then redshirt my first year at WSU, but we'll see about that."

Rolovich hired a new defensive coordinator in Jake Dickert, who used a 4-3 scheme in his three seasons with the same job at Wyoming.

"Not only is WSU the place I always wanted to go, but it's a good fit for me," Kershaw added. "These new coaches are exciting to talk to and they're going to build something special. I couldn't be more excited to be a part of that."

Eisenhower graduate Brian Greene was a preferred walk-on for WSU as an offensive lineman. The senior-to-be has since earned a scholarship and could be the Cougars starting center after Fred Mauigoa graduated.