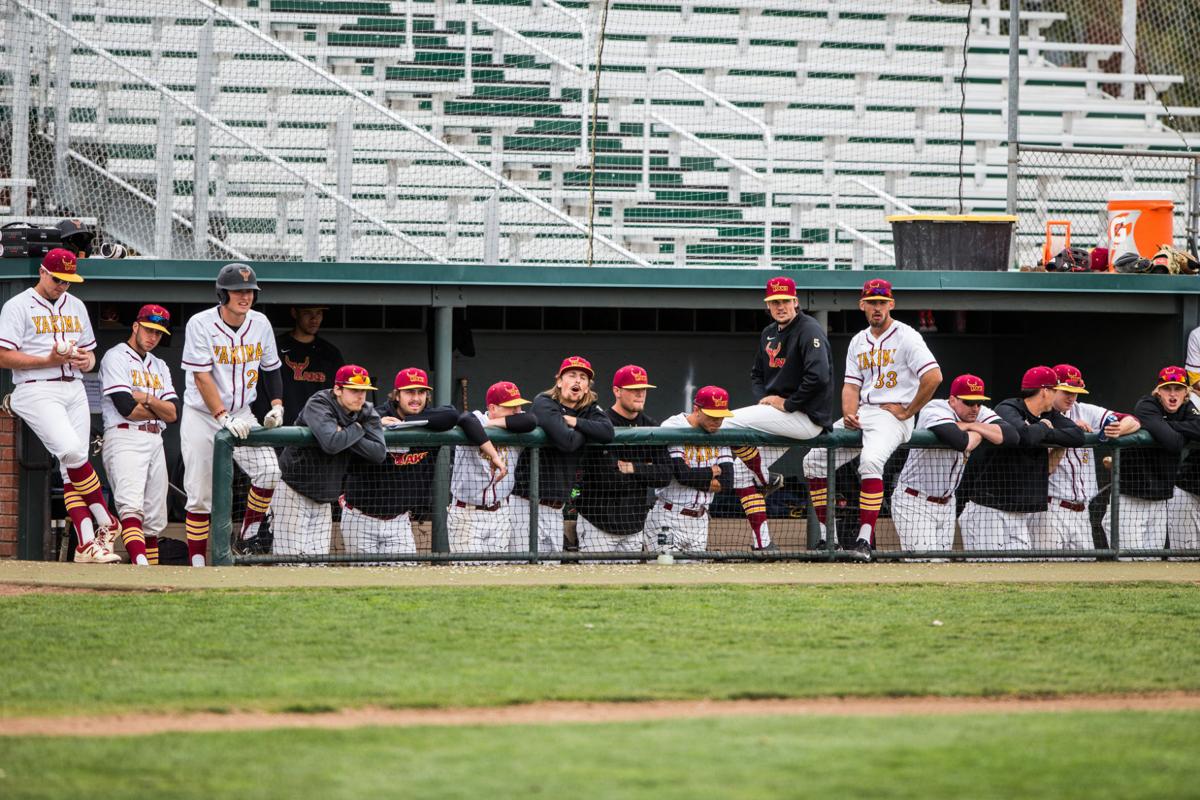 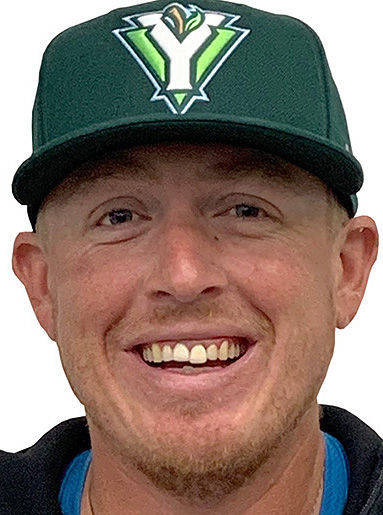 The fifth-year Yakima Valley College baseball coach who’ll take the reins of the Yakima Valley Pippins this summer has something that’s usually scarce in the spring and summer — free time.

“It’s been nice to put the husband hat back on,” said Krustangel, whose wife, Katie, is a middle school teacher and had her own schedule jolted by the COVID-19 outbreak.

The couple and a 1-year-old Labradoodle have been hanging around their Selah home getting done what work they can.

“I’m probably driving them crazy but it’s refreshing to have this family time,” he said.

Krustangel said he felt Yakima Valley’s season could be in peril as leagues shut down one after another. After first suspending action, the NWAC canceled spring sports March 17 with the Yaks in the middle of a 17-game homestand.

“It’s obviously a tough situation,” he said. “You kind of felt like you were up against time.”

Krustangel and his coaching staff quickly had exit interviews with their players, sending them back home with homework.

“I miss the guys more than anything. It was tough to tell 38 guys in one-on-one meetings (that the season was over),” he said. “We gave all our players individualized plans, some of these guys never have a break to work on individual skills.”

The Pippins, who have about three dozen players lined up to play for them this summer, are scheduled to begin June 5 by hosting defending champion Corvallis. The league is monitoring the outbreak, but plans to open on time.

Krustangel is in regular contact with incoming players and their coaches,

“We try to get the right guys, maybe not the most talented,” he said, “but the guys who want to work and want to get better. We talk to coaches and make sure every one is on board.”