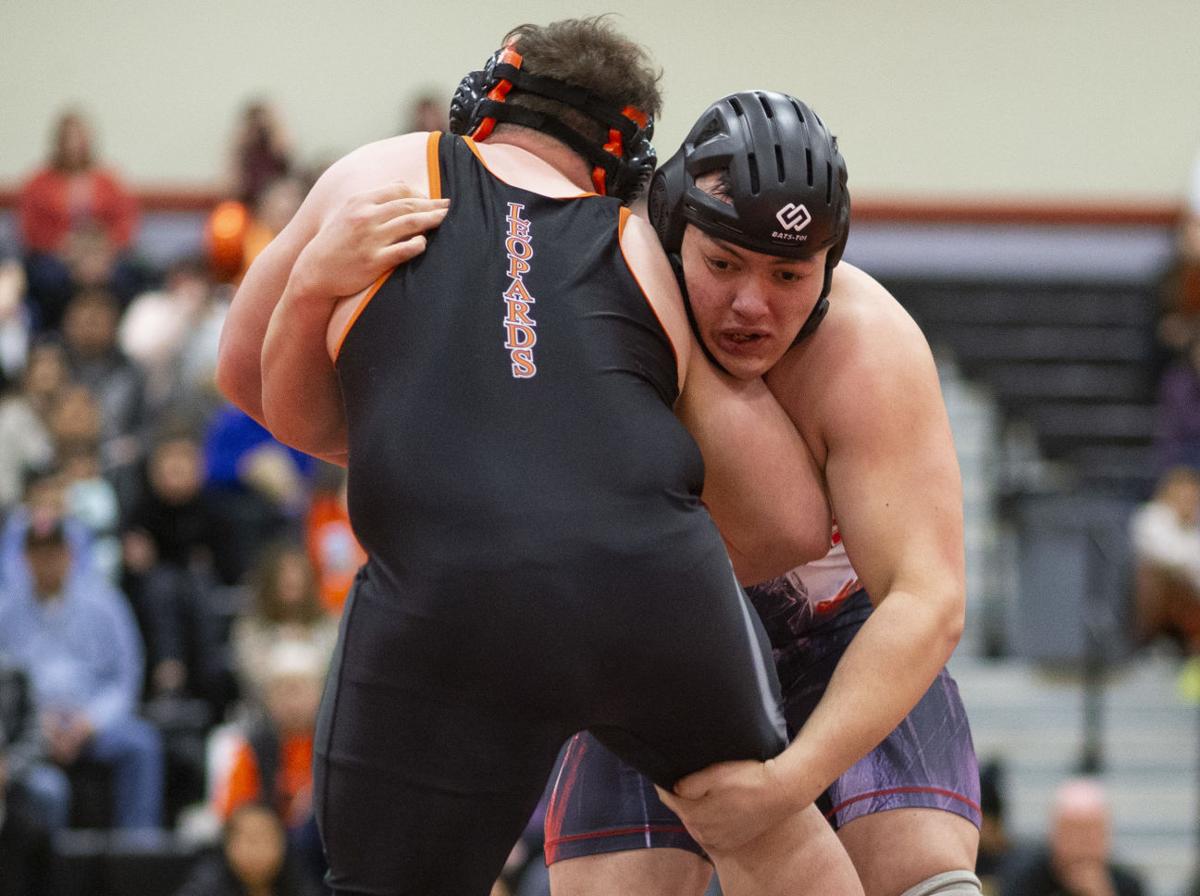 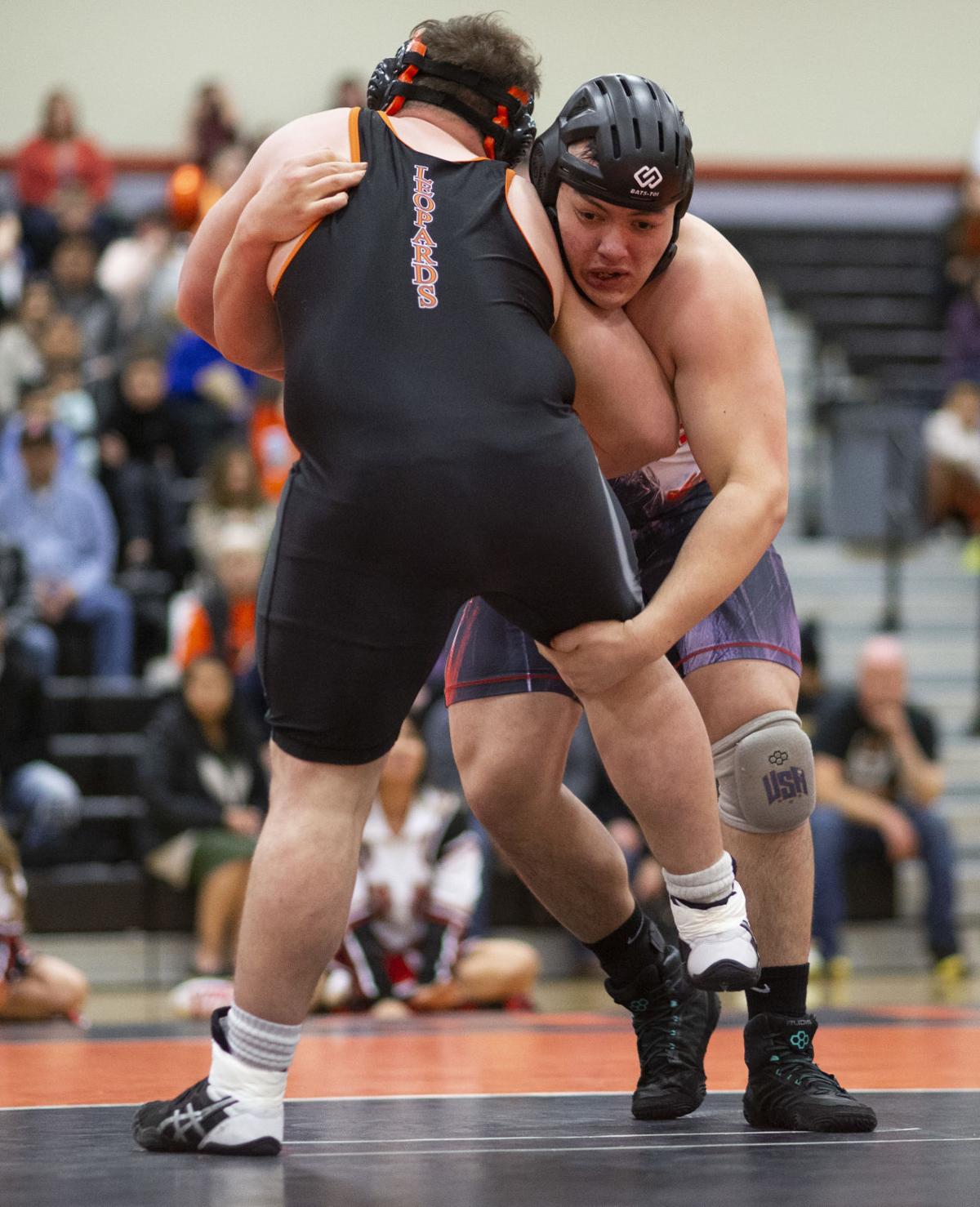 With two full years yet to go, Gage Cook already has a plan for beyond high school.

The two-time state wrestling champion and junior-to-be at Granger has committed to Army, according to Wrestlewa.com.

Even with the cancellation of the 2020 spring and summer youth seasons, Cook had a well-established resume having won the 16-U Greco Roman national championship a year ago in Fargo, N.D. He was also the 16-U Greco national runner-up in 2018 before starting high school.

Still just 16 years old, Cook is on track to become the Valley’s second four-time boys state champion. Zillah’s Chris Castillo was the first and only boy to pull off the Mat Classic career sweep in 2011.

Cook, who will compete at the Class 2B level as a junior and senior with Granger moving down from 1A, has overcome some serious and untimely injuries to reach the halfway point in his four-peat quest, which has come at 220 pounds in both seasons.

A broken hand and sprained ankle sidelined Cook for over half of his sophomore season, but he nonetheless dismantled the 1A state bracket in February with three first-period falls, including a pin in 1 minute, 20 seconds to capture the title and help the Spartans claim the team trophy.

“It’s definitely been a little frustrating missing tournaments and time on the mat, especially since these injuries have come from just stupid mistakes,” he said after his quarterfinal win. “But I always do everything I can to keep conditioning up and still put the work in.”

As a freshman, Cook suffered a dislocated elbow that also cost him half of the season. But he still got up to speed quickly in the postseason, becoming one of the few freshmen to ever win a state title at 220 pounds.

Granger has had two three-time state champions in Franky Almaguer (2019), who last season was a freshman at Cal Baptist, and Joshua Salcedo (2013). Cook will take a 44-2 career high school record into his junior season.