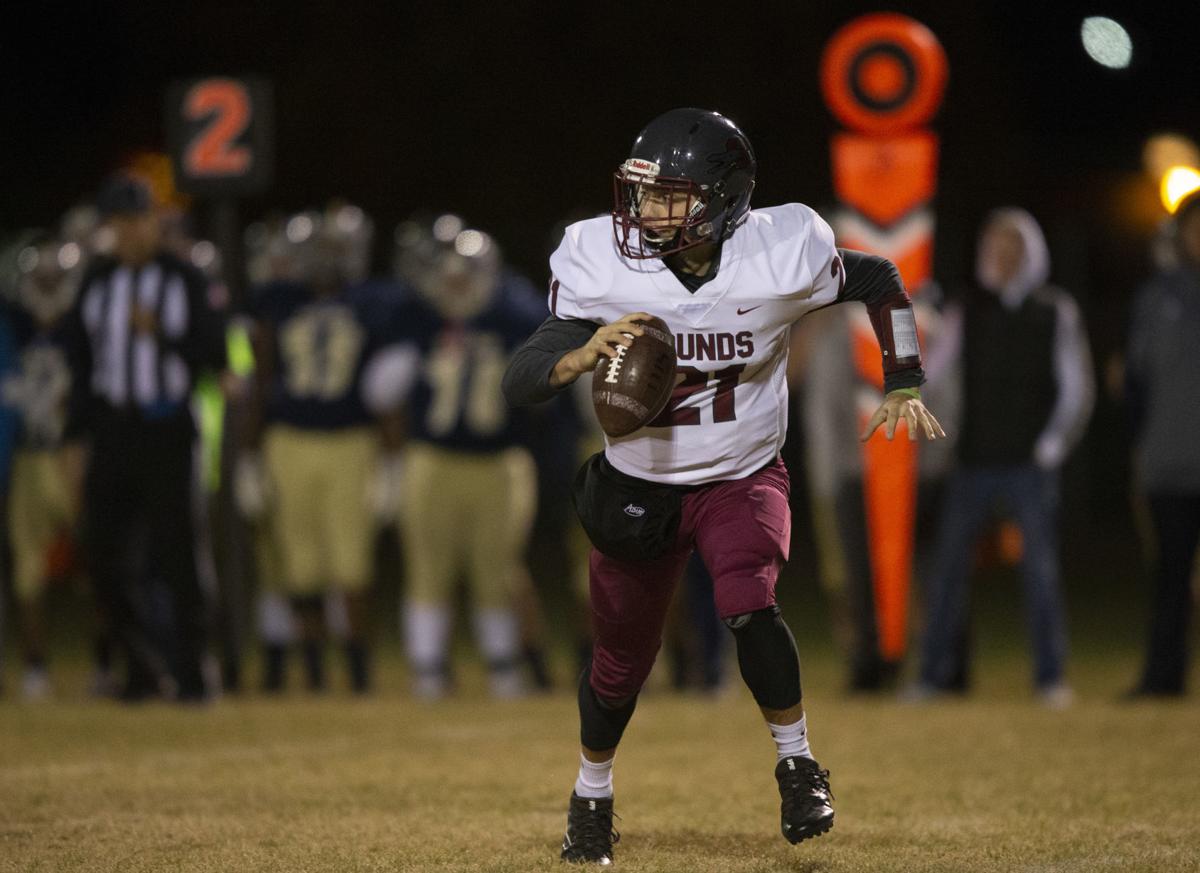 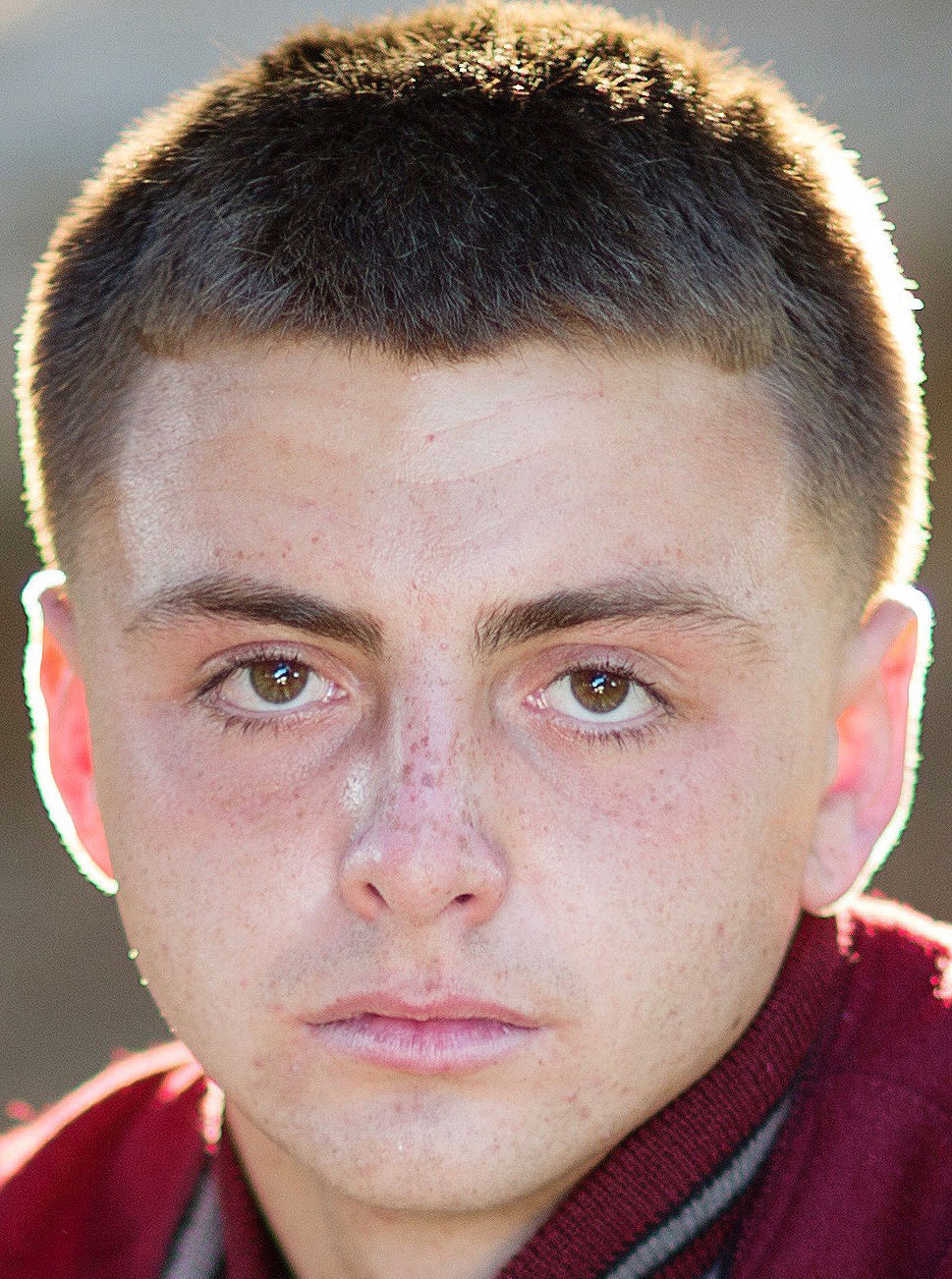 Smart, active, involved and athletic. Rocco Parrish has a lot of positive things going on in his life and it’s been noticed.

Just four days after receiving the CWAC’s top boys scholarship for the 2019-2020 school year, the Grandview senior was awarded the WIAA’s Smart Choices Scholarship on Friday.

Parrish will receive $5,000 toward his college education from the Dairy Farmers of Washington and Les Schwab Tires for the Smart Choices award, which recognizes excellence in athletics, academics, leadership and community service. Zoie Breland of Fife was the girls recipient.

Hoping to continue competing in golf in college while pursuing degree in secondary education, Parrish also received $1,250 for the CWAC award, as did Ellensburg’s Madison Thompson.

Grandview’s three-sport standout held a 4.0 grade-point average while earning 12 varsity letters. He was a three-time state qualifier in golf who had a fourth shot denied because of the school shutdown this spring, and he became the Greyhounds’ career leader in passing yardage as the football team’s quarterback last fall.

Parrish was involved with the CWAC Sportsmanship Forum and WIAA LEAP Committee and volunteered for high school and community events. He becomes the Valley’s second recipient in the eight-year history of the Smart Choices Scholarship, following Selah’s Riley Quincy in 2017.

While Parrish and Thompson claimed the CWAC’s top scholarships, West Valley’s Lilly Fetzer was awarded the CBBN’s Jill Kuntz Memorial Scholarship, a $1,000 award given to the league’s top female with regard to athletics, academics and school activities.

Fetzer was a standout in soccer and basketball and a state qualifier in track and field and cross country. Eastmont’s Jared Barnes was awarded the CBBN’s top boys scholarship.

The athletic directors of the CWAC, wanting to help more in this year of unprecedented hardship, awarded a total of $5,000 to six athletes.