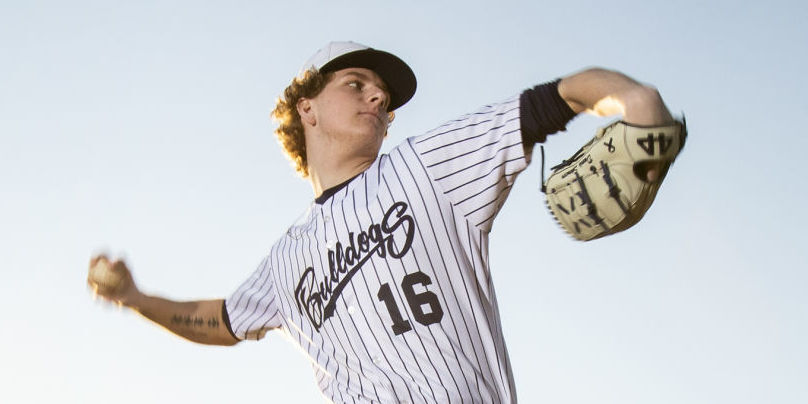 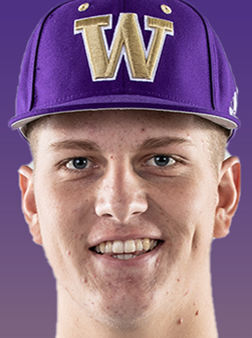 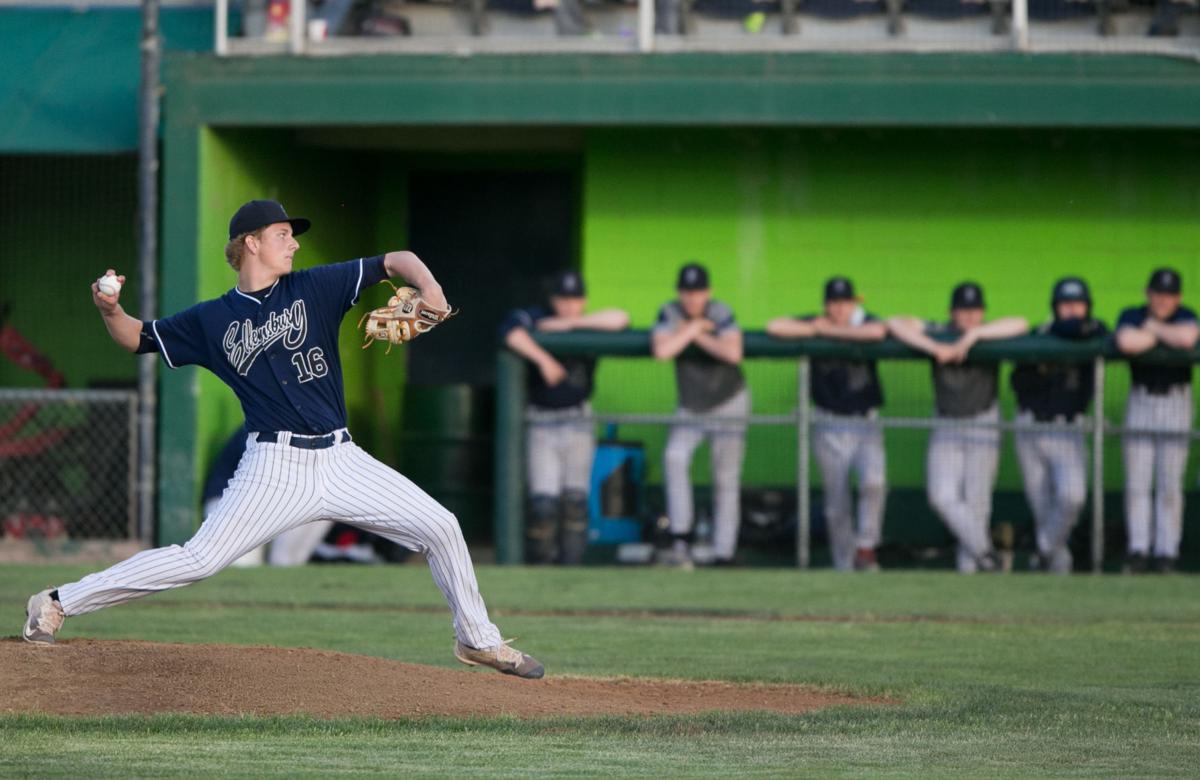 Ellensburg junior Davis Spencer pitches in Tuesday’s CWAC district championship game with his teammates looking on at Yakima County Stadium. The Bulldogs will host a regional crossover game on Saturday. 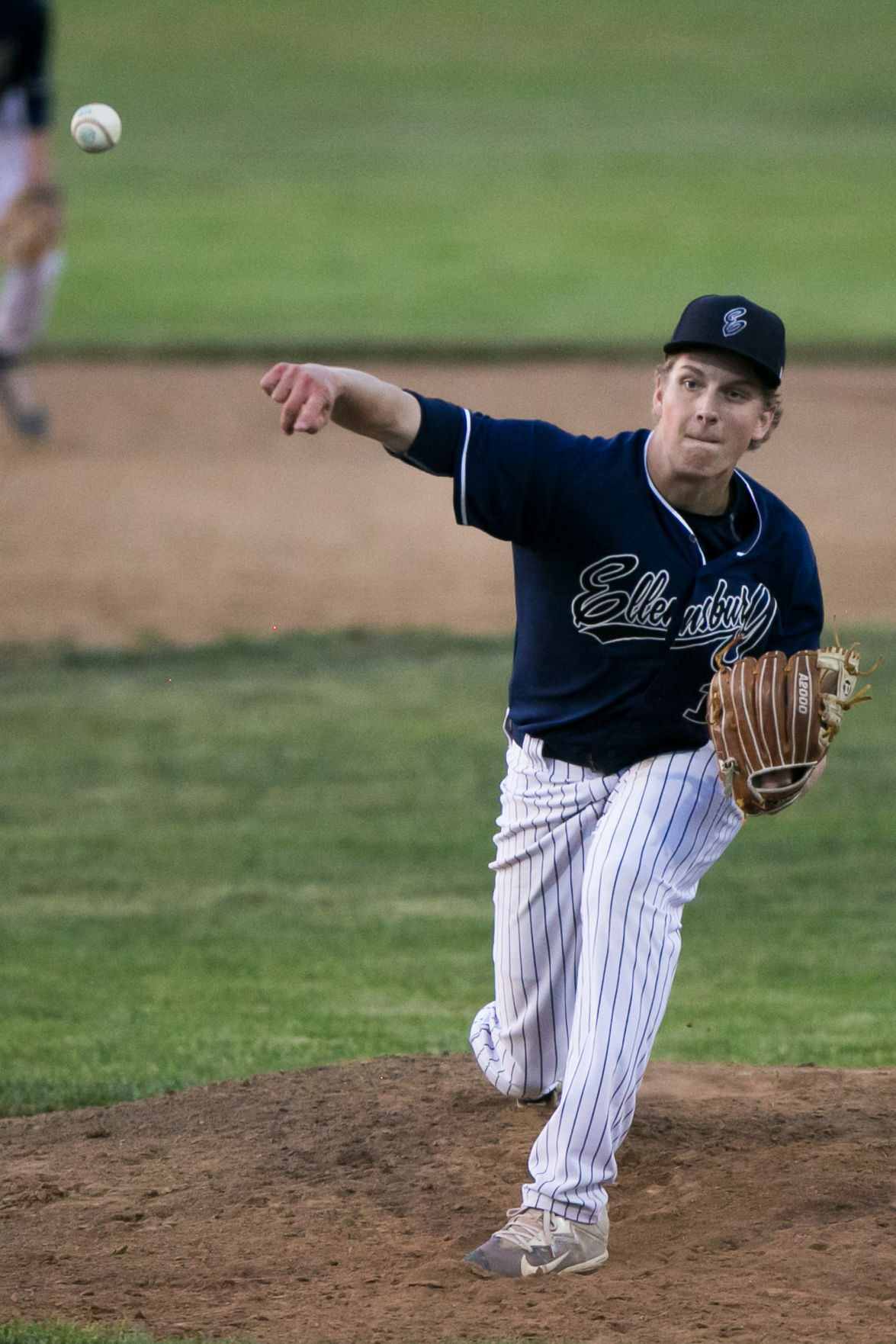 Ellensburg junior Davis Spencer pitches in Tuesday’s CWAC district championship game with his teammates looking on at Yakima County Stadium. The Bulldogs will host a regional crossover game on Saturday.

It will be the first time the Pippins roster includes Huskies players, although UW freshman outfielder Corey Jarrell was set to play in the canceled 2020 season. He'll also be on the 2021 roster along with Spencer, a freshman, Huskies sophomore Karl Koerper, and 2020 UW signee Case Matter.

Spencer won two Class 2A state titles with Ellensburg, picking up a save in the 2018 championship game. He missed an opportunity to lead the Bulldogs to a third title after the WIAA canceled spring sports in April.

Koerper, a left-hander, will also pitch for the Pippins, and he made six starts as a designated hitter during the shortened 2020 season. Matter is expected to play first base and Jarrell's slated to man the outfield for Yakima Valley.

“I have always had top-notch players from him, and the Diamond Dawgs he is sending the Pippins I am sure will be no different," said Krustangel, who previously coached in the West Coast League at Wenatchee. "Coach (Lindsay) Meggs has done a great job with the University of Washington in his tenure and I look forward to coaching a few of his guys in Yakima this summer.”

The Pippins are scheduled to open their season against WCL newcomer Kamloops on June 4 at Yakima County Stadium.