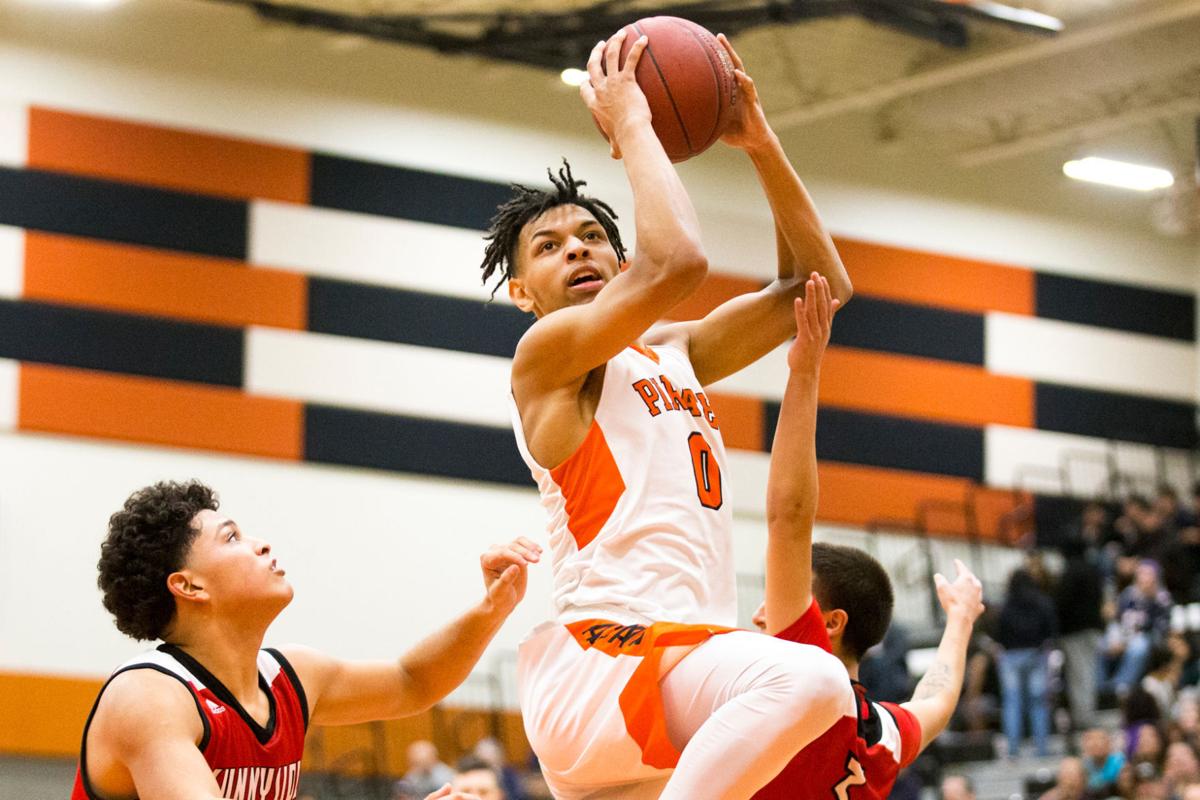 That’s not only good news for the Davis graduate, but Central Washington University’s men’s basketball program as well.

The two-time Columbia Basin Big Nine defensive player of the year signed with the Wildcats, the school announced on Tuesday, after a season at Eastern Arizona College.

“I chose CWU because it’s a chance for me to be closer to home,” Kelley said in Central’s release.

Eastern Arizona is a junior college located in tiny Thatcher, a town of fewer than 5,000 not far from the New Mexico border. It’s situated in the Upper Gila River Valley, thus the college’s mascot name of the Gila Monsters — who just had a stellar season thanks in large part to the contributions of Kelley.

The 6-foot-7, 205-pound forward averaged 8.6 points and 5.9 rebounds for Eastern Arizona, which was 26-7 during the 2019-20 season. Kelley, who started 25 games and shot 43.5 percent from the floor, had a season-high 23 points on 9-for-12 shooting against South Mountain and scored in double figures in five of his last nine games.

“Collin is a long and athletic forward,” said CWU coach Brandon Rinta. “Offensively he has a great feel for the game. He is a very good shooter and passer and will fit in great with our offense. Collin is a high-level defender on the other side of the court. He will give us some versatility with his ability to guard multiple positions.”

Kelley was the CBBN’s only two-time winner of the defensive player of the year award over the last 10 years. In those two seasons, 2017 and 2018, the Pirates won back-to-back league titles and posted a 39-9 record. He also earned all-league honorable mention honors as a sophomore.

Kelley had plenty of offensive punch as well for Davis, amassing 1,066 career points and averaging 19.1 points during his senior year.