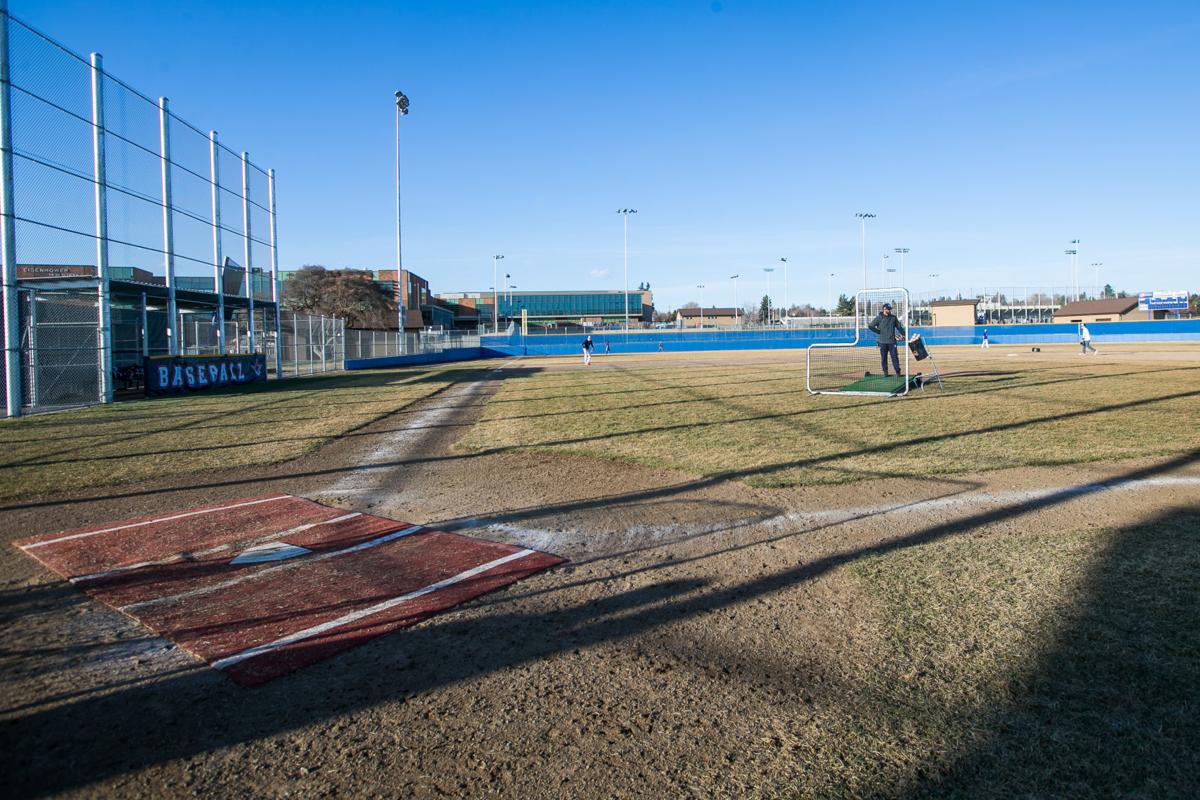 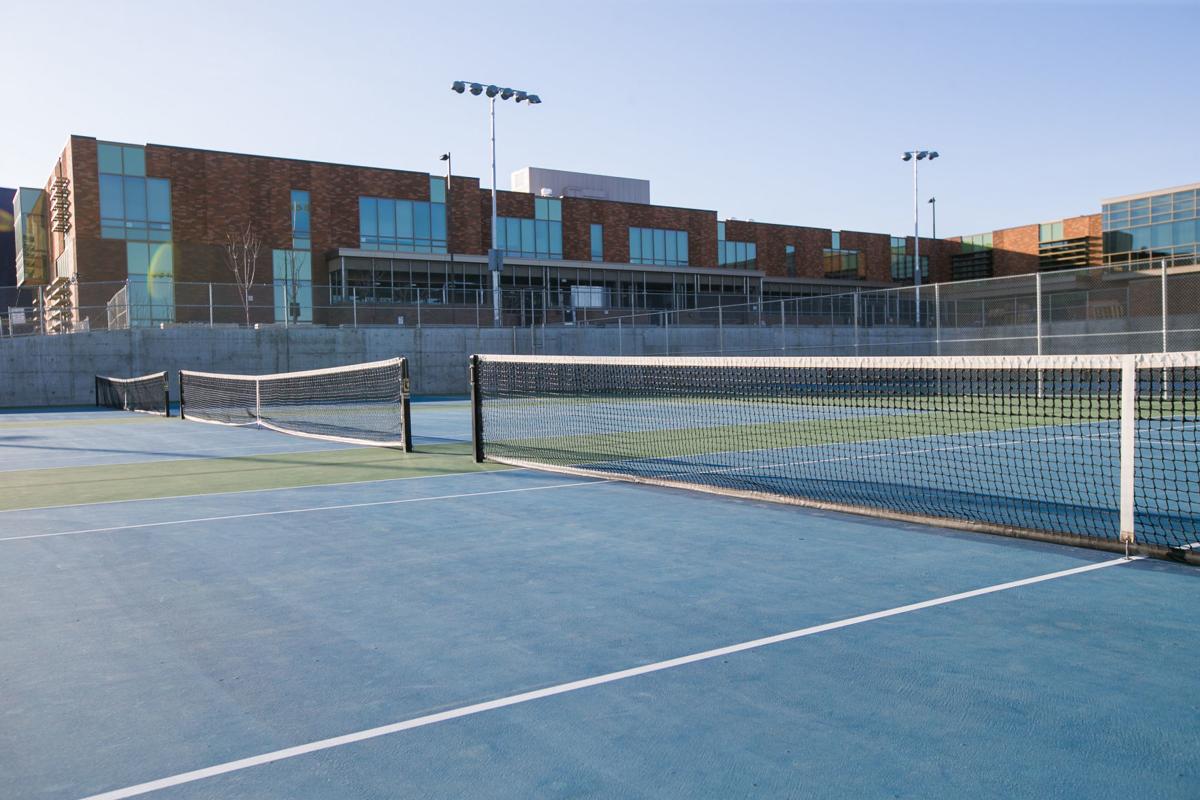 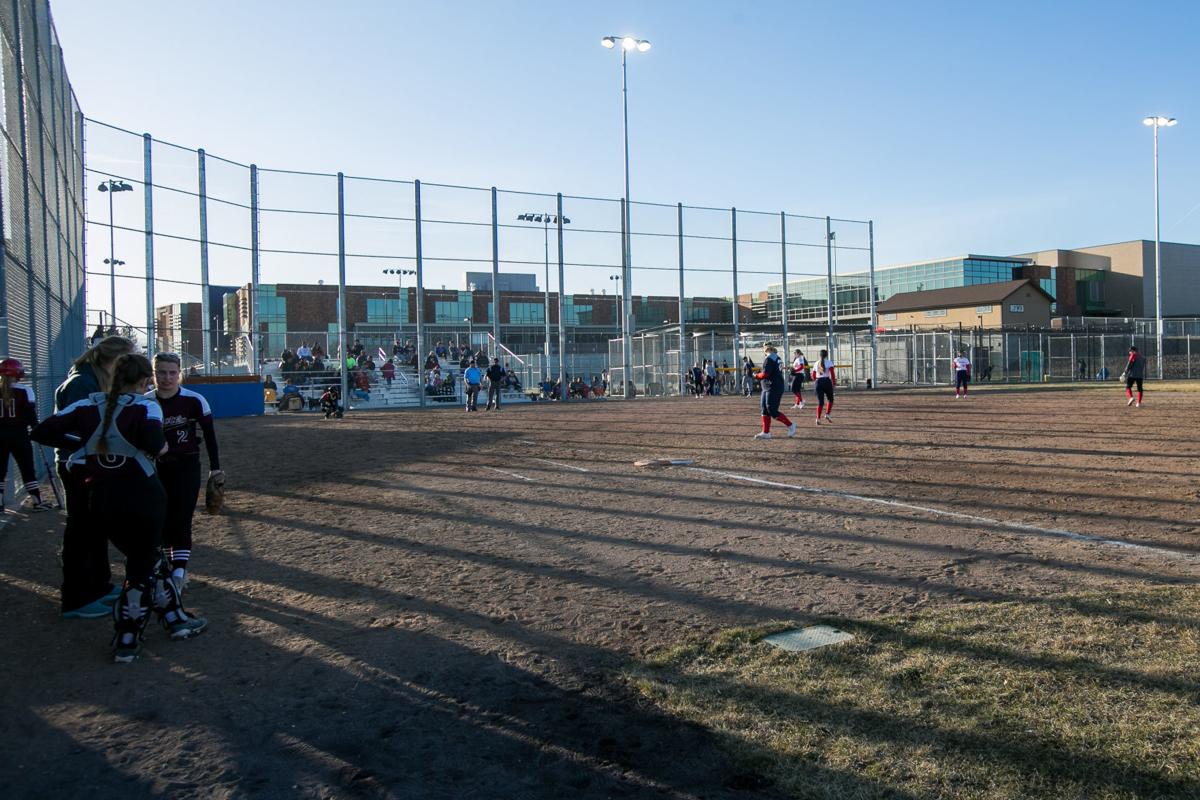 Kittitas players, left, get ready to bad as Eisenhower gets ready on defense during a jamboree March 12 at Carol Finney Field at Eisenhower. 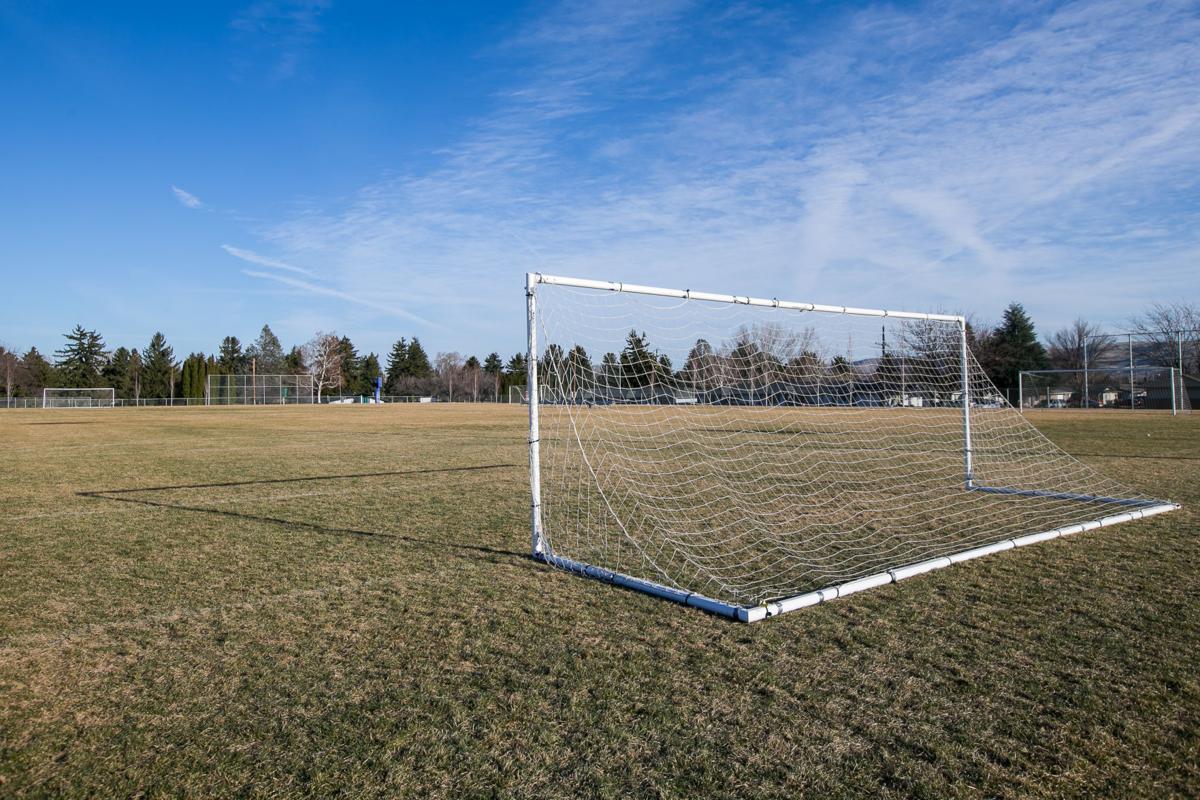 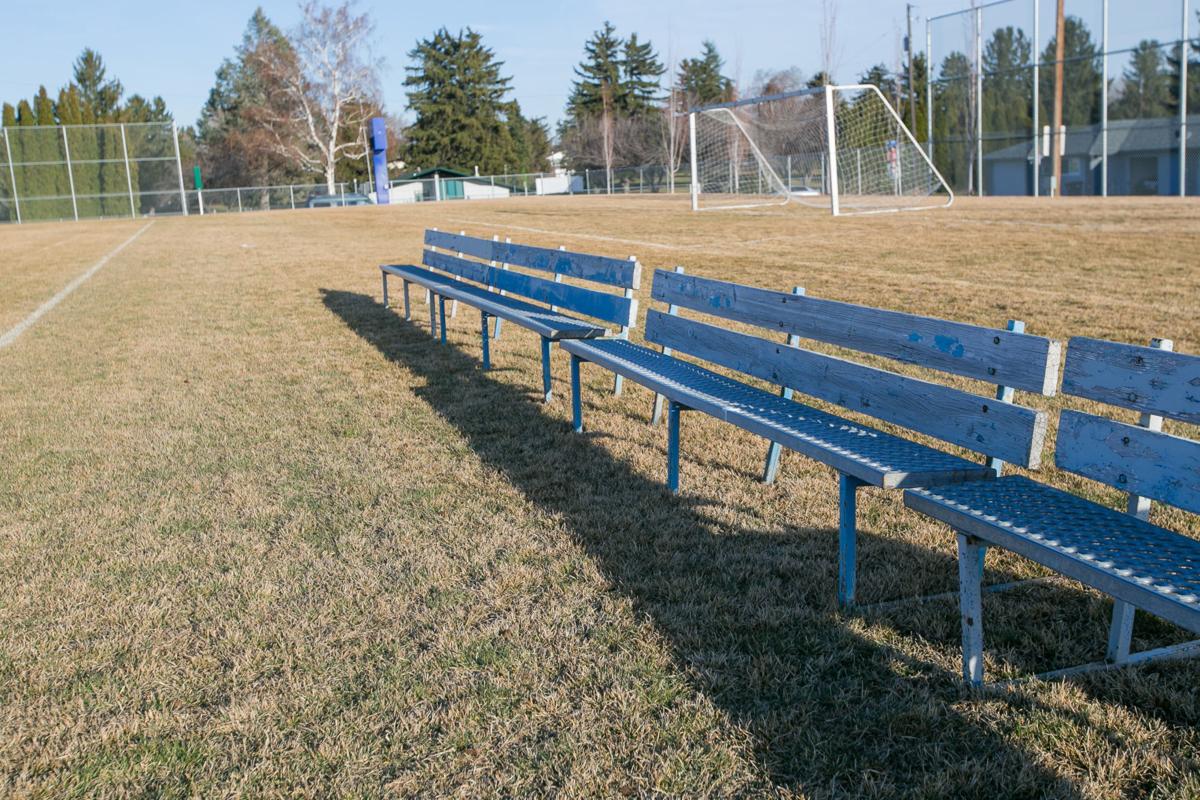 Kittitas players, left, get ready to bad as Eisenhower gets ready on defense during a jamboree March 12 at Carol Finney Field at Eisenhower.

YAKIMA, Wash. — Having swept away most of the nation’s professional and college sports landscape in a matter of hours, the coronavirus outbreak made a significant impact on local sports as well Thursday.

No level of athletics has been unaffected.

Yakima Valley College’s men’s and women’s basketball teams had their seasons come to an end when the NWAC Tournaments, which had been suspended a week and then moved to Oregon with games scheduled for Thursday, were canceled.

NWAC executive director Marco Azurdia said in an email that Oregon community college presidents worked with both Clackamas and Linn-Benton administrators before deciding to cancel the tournaments, which were initially scheduled to be played without fans. Games began at Everett Community College last weekend before the campus closed down and suspended the tournament.

A statement released on Twitter said the flood of canceled sporting events across the country led SWX to decide “that it is in the best interest of the community to cancel the 2020 SWX All-Star Classic.” The statement expressed disappointment and thanked all those who were involved.

• In the wake of the NCAA’s announcement that all of its winter and spring championships are now canceled, the GNAC announced it is suspending spring competitions — effective Friday — until further notice

With the suspension not in place until Friday, Central’s softball team did host Western Washington for a doubleheader on Thursday.

• YVC’s baseball and softball teams were both scheduled to have busy weekends but all of those games have been canceled either because of the grim weather forecast or for health concerns. The Yaks were slated to host Southwestern Oregon for five baseball games from Friday through Sunday, and the softball team had planned a swing through Oregon to play Treasure Valley on Friday and Blue Mountain on Saturday.

No decisions have been made yet for YVC’s athletic events next week. The baseball team is slated to host Grays Harbor on March 21.

• The WIAA on Thursday postponed its dance and drill state championships, which were to be held at the Yakima Valley SunDome on March 27-28.

With high schools in King, Snohomish and Pierce counties ordered to close until April 24, the WIAA has also postponed its state Solo and Ensemble Contests until further notice. The event was scheduled to be held April 24-25 at Central Washington University.

• In its release on Thursday, the WIAA noted that “regular-season contests or practices are held at the discretion of each member school and school district.”

With that in mind, the SCAC decided late Thursday to collectively suspend its athletic contests until April 12, when most schools return from spring break. Practices for the 14 schools within the Class 1A conference will still be allowed for all spring sports.

As of Thursday, many boys soccer matches on Friday and Saturday remain on the schedule. The 33rd annual Eisenhower track and field jamboree at Zaepfel Stadium also remains scheduled for Saturday.

However, all baseball and boys soccer nonleague contests that involved a westside opponent have been canceled.

Due to being a large-scale event with 25 teams and hundreds of athletes, officials have decided to cancel the Papa Wells Invitational track and field meet at East Valley on March 21.

• One of the biggest age-group events of the year in the Valley, Team Yakima’s Northwest Junior Jamboree, was canceled earlier in the week. The two-day event, which was scheduled for this weekend, was set to draw 144 volleyball teams.