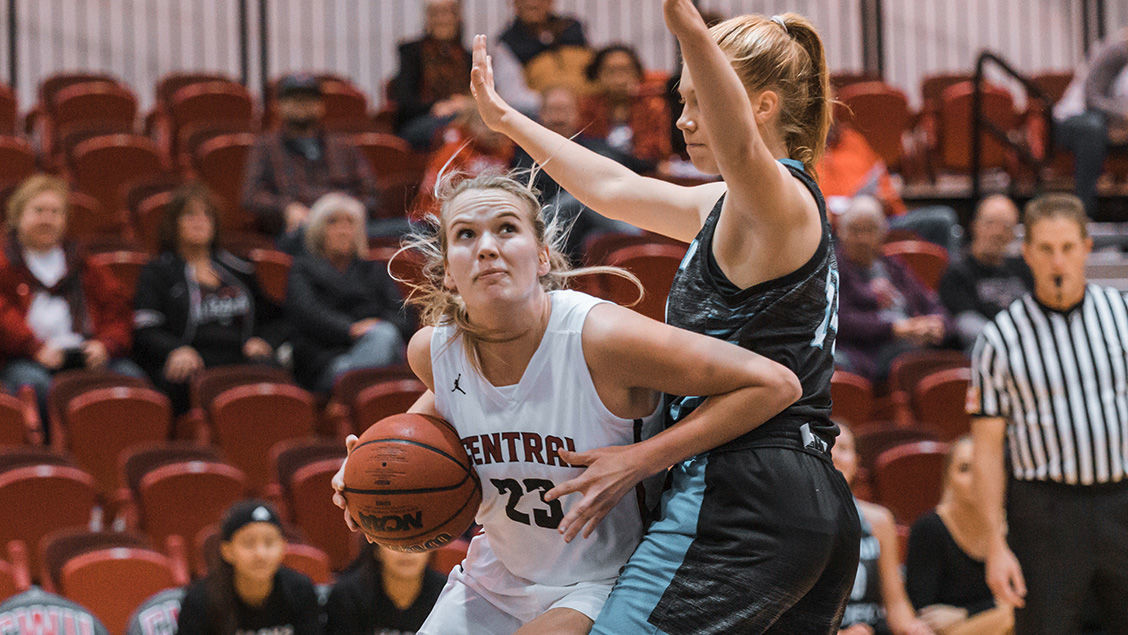 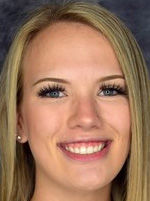 Zillah graduate Samantha Bowman’s taken on a much bigger role for Central Washington in her sophomore season, and she’ll enter a matchup against Saint Martin’s ranked third on the team in points (11.7) and rebounds (6.6) per game. The Wildcats could clinch a postseason spot with a win and Bowman’s happy to play her role as a 6-foot-2 forward always battling for position on both ends.

Meanwhile, this time a year ago, Wapato’s Janealle Sutterlict wasn’t even on coach Saint Martin’s coach Christy Martin’s recruiting radar. That all changed when she decided to act against her typical instincts and watch film of Sutterlict sent to her from a veteran coach she respected, Wapato’s Joe Blodgett.

The guard’s highlights impressed Martin so much she spent 45 minutes on the phone that night with Sutterlict’s mother, Krista Goudy-Sutterlict, and invited Sutterlict in for an offical visit the next day to see how she fared against the college team in their final practice of the season. Martin found more validation from former Central Washington coach Jeff Whitney, now the the head coach at Ellensburg and told Martin, “I would have been on her porch (when she was a) freshman knocking on her door.”

“By the time she had left (her official visit), I had offered a full ride here,” Martin said. “She’s just that good.”

Sutterlict validated that belief by emerging as one of the Saints’ most dynamic scorers, quickly becoming a player Martin trusts with the ball more than anyone else. She’s started all 25 games while averaging 8.6 points and 2.4 assists per game as a combo guard.

That included a 25-point performance in December at Dixie State, when she hit 3 of 4 3-pointers. Martin encourages Sutterlict to look for her shot more often, and her confidence continues to grow as she works to become a better player.

“Our team is great and it’s full of leaders and so it’s super helpful,” Sutterlict said. “They push me, too, on defense. We try to keep each other accountable, too, especially towards the end of the season.”

She scored 11 points in the first matchup against Central Washington, but just like in both of their high school meetings, Bowman’s team came out on top with a 68-52 win. She scored 11 points and grabbed eight rebounds while playing 32 minutes in a starting role.

Ellensburg grad Kassidy Malcolm’s return from a concussion in January moved Bowman to a reserve role and fewer minutes, though she tried to keep the same mindset of grabbing rebounds and taking advantage of scoring opportunities. It paid off in a big way at Simon Fraser two weeks ago, when Bowman only missed one of 12 shots while scoring a career-high 27 points.

She’s looking forward to the postseason and wants to become stronger in the offseason, just like Sutterlict at Saint Martin’s. The 5-foot-9 freshman’s already destined for a major leadership role, according to Martin, and both players appear poised to stay on their upward trajectories.

WHERE: Marcus Pavilion in Lacey, Wash.