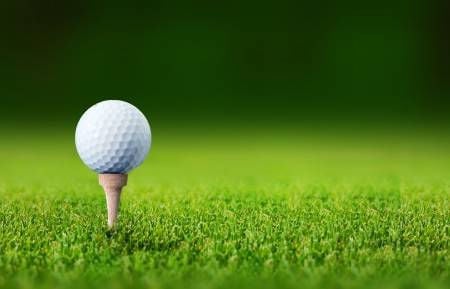 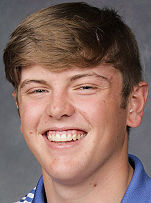 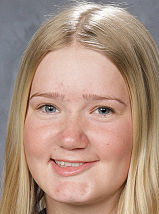 Kim opened with a 2-under par 70 on Thursday and followed that with a 72 on Friday from the black tees, for a 142, good for a two-stroke victory over Spokane's Bradley Mulder.

In the same division, West Valley's Trey LeCheminant, an 11th-grader this fall, finished tied for fourth after shooting a 71 on Thursday and a 78 on Friday for a 149 total.

Courtney Stratton, who graduated from West Valley this spring, tied for second in the 15-17 girls division from the gold tees, shooting a 78 on Thursday and an 84 on Friday for a 162 total.