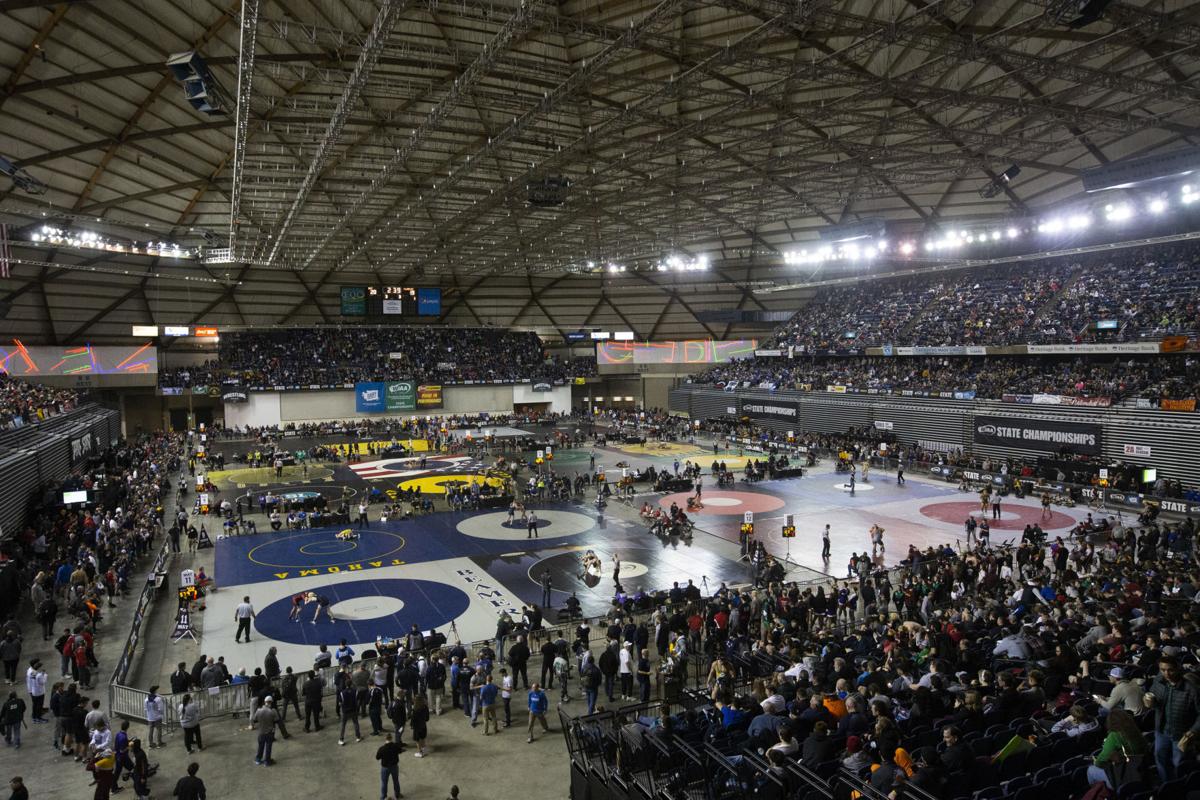 The final day of Mat Classic is always a big draw in the Tacoma Dome. Here's the view from Mat Classic XXXI in 2019. (Evan Abell, Yakima Herald-Republic) 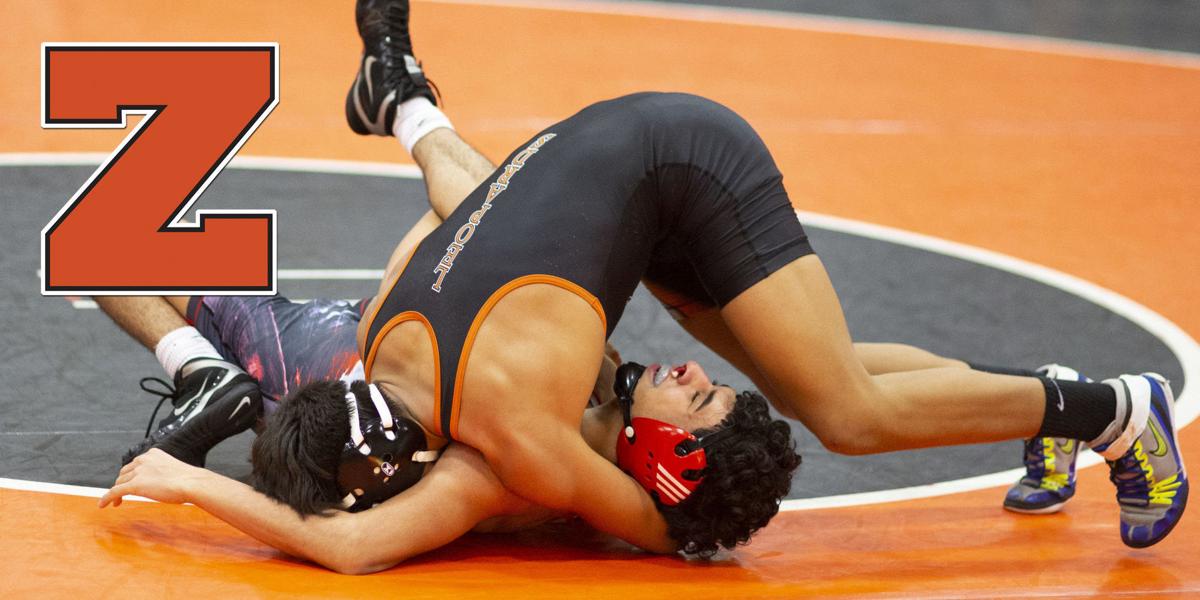 The final day of Mat Classic is always a big draw in the Tacoma Dome. Here's the view from Mat Classic XXXI in 2019. (Evan Abell, Yakima Herald-Republic)

Saturday night would've been the medal round of Mat Classic XXXIII in the Tacoma Dome, and likely another banner night for Yakima Valley programs. Toppenish looked ready to contend for a third straight state championship, while Granger had a good shot at back-to-back crowns. Before the current dominance of Toppenish and Granger and after Sunnyside produced the Valley's one and only four-peat from 1977 through 1980, Zillah was the powerhouse. The Leopards won three straight 1A-B titles from 1999 to 2001 and were runners-up in 2002, scoring 663.5 points over those four Mat Classics. The 2000 squad performed in record fashion as they set marks for points and medalists.

TACOMA — After such an astonishing first day, when it scored nearly as many points as it won with last year, Zillah's wrestling team had one domain left to conquer on Saturday.

And when their showcase performance was all done, the Leopards ended up treating the history of the state championships the same fashion they treated everything else in the Tacoma Dome over two days.

With the highest point total ever recorded in a state tournament, Zillah used 12 place winners — also a record — and championships by Ben Sevigny and Terry Zapien to score 226½ points and run away with the Class 1A-B title Saturday night.

"It's amazing what we did," smiled Sevigny, who captured the 103-pound title. "Before the finals we started thinking about the record and that we had a shot at it. It's awesome - we expected to have a good tournament, but this..."

The Leopards' record performance led a day full of high achievements for the Valley's contingent, which rolled up a monster total of 50 top-eight placers and seven state champions.

Prosser's Matt Ellis was unmatched for a second year in a row, capturing the Class 3A 171-pound title with a perfectly executed championship match that concluded his career with 137 wins, tying the Valley record that his former teammate Andy Soliman set last year.

With just four wrestlers, Ellensburg missed a 3A team trophy by a 1Ú2-point as Cheney slipped by 67½-67 in the final match of the day. Those four, however, all placed led by runners-up Kevin Mahaney and Kelty Lillquist.

Sunnyside's Baudelio Campos claimed a tite in 3A at 152.

Zillah was already within a ½-point of Blaine's 1990 record of 217 heading into the championship finals, and Sevigny's victory at 103 brought the mark down.

In his fourth clash of the season with Mabton's Angel Montelongo, Sevigny pulled out an 8-6 victory with a takedown in overtime. Montelongo, a senior whose only two losses this year were to Sevigny, forced overtime with a last-second escape.

"It's tough when you tell yourself to go all out for six minutes, then you have to go longer," Sevigny said. "We know each other pretty well and we're about even. I just kept going as hard as I could."

Zapien, a senior and the team leader, was perhaps the tournament's most dominant champion. The 275-pounder sawed through the competition with four consecutive first-round pins. He dispatched Burbank's Joe Sloan in the final to finish 36-1.

Zapien was thrilled with his effort, but the team's performance left him with a shaking head.

"We knew we had a chance to come in and do well here," he said. "But this many points? It's amazed us all."

Julian Lopez (135) and Steve Elliott (215) also reached the finals and placed second while five others placed either third or fourth.

With high school sports on hold until last week, we’ve relived some of the top performances in Valley history. For more of the area’s best feats, go to www.yakimaherald.com/sports/rewind