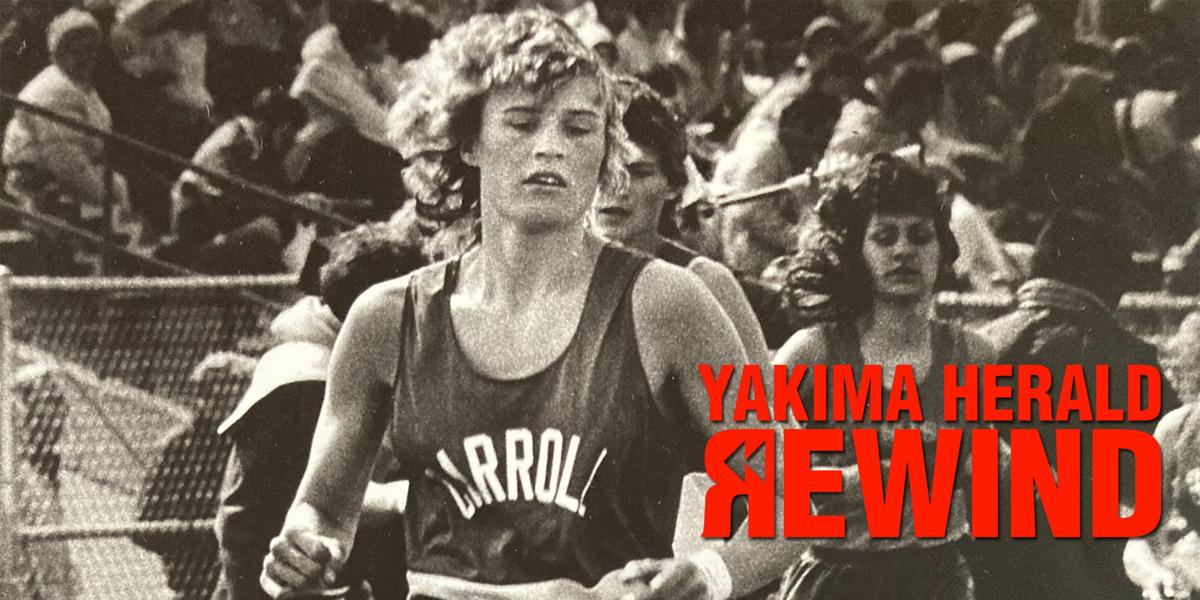 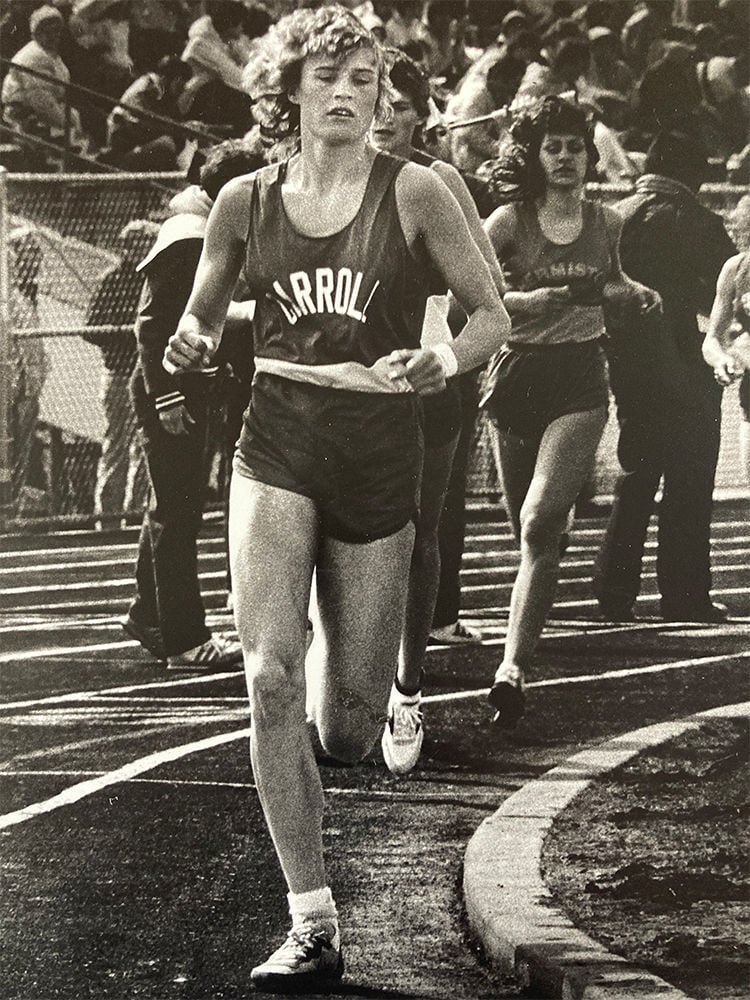 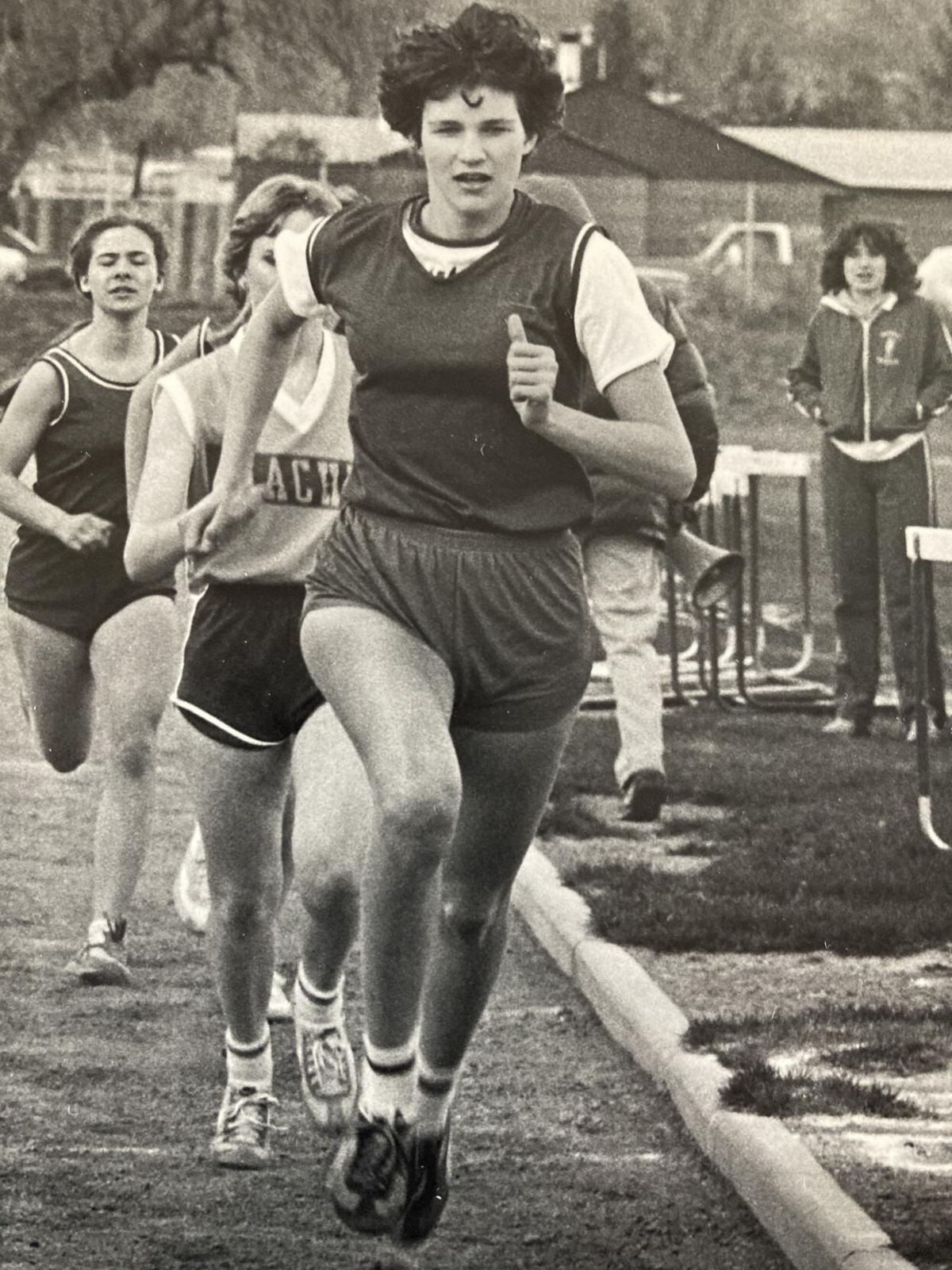 At the time the claim was bold and brash for a small school: Did Yakima’s little Carroll High School have the best girls cross country team in the state at any level?

Yes it did, and there wasn’t much debate about it.

Four decades later, a much larger question has grown through the years: Do the 1982 Patriots still stack up as one of the best teams ever?

Definitely, and with plenty of evidence.

With Kris Vickers breaking the course record by 22 seconds and the entire scoring five in the top 12, Carroll won the Class A-B title in Seattle with 20 points — a record low that still stands for all classes from 1A to 4A. The depth was extraordinary as Julia Snyder and Noelle Giese finished third and fourth, respectively, and Kathy Rouleau, the ‘81 state champion, placed seventh.

Carroll, the Catholic predecessor to La Salle, would’ve won if all the other A-B runners had been combined into one team. What’s more, the Patriots could have won without Vickers or Snyder, getting more than enough depth from Giese, Rouleau, Sue Regimbal, Peggy Peters, and Mary Hurson.

It’s one thing to dominate at the A-B level, but Carroll proved itself beyond that. In the first chapter of his Hall of Fame coaching career, Phil English sent this team to Richland in October and defeated Spokane’s Central Valley, which went on to capture the AAA title. Combining the times of the top five runners, led by Vickers’ 17:51 for three miles, Carroll’s quintet was 23 seconds faster than Central Valley on the state course.

All seven runners from Carroll’s 1982 squad, and even the No. 8, competed at the collegiate level.

After winning three straight A-B state titles at Carroll, English moved on to Eisenhower and has won five 4A girls state championships. For the coach of all that history, time hasn’t diminished the ’82 Patriots.

“It would be easy to say we had better teams at Ike that won titles in the largest classification, however, I would not take a bet against that Carroll team,” English said. “They were something special. I think they were the best girls team I was ever fortunate enough to coach.”