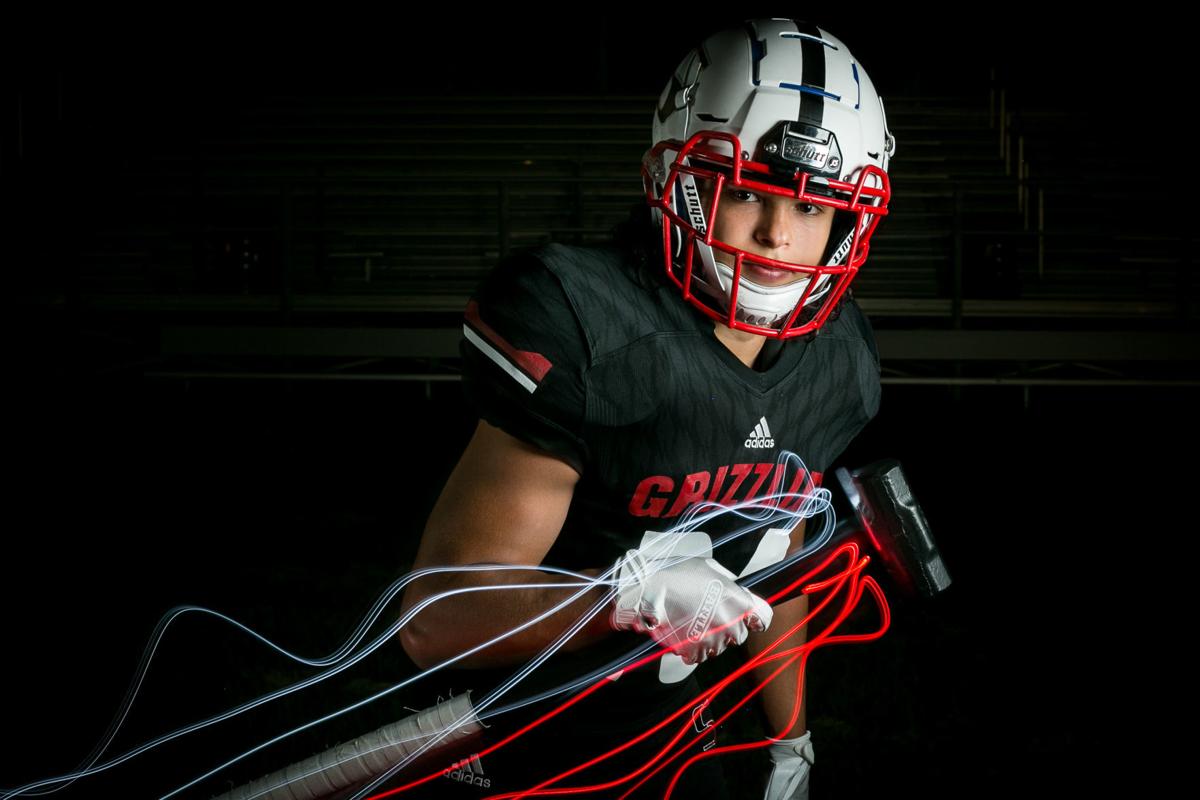 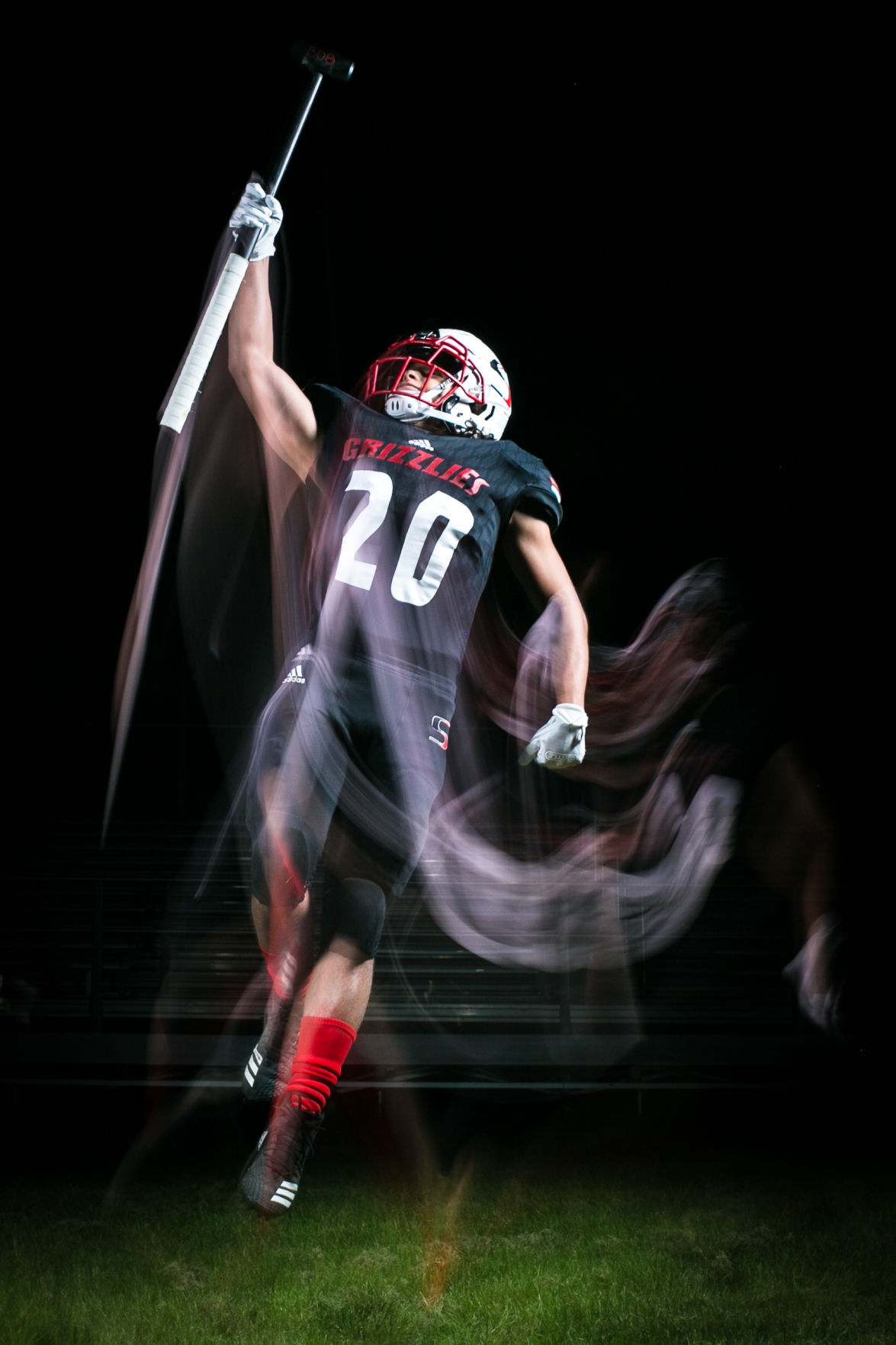 Two years ago there was only one sophomore in the CBBN who earned first- or second-team honors on defense.

It was Sunnyside’s Adam Sanchez, who recalls being eager last season to prove that wasn’t a fluke. He enjoyed that chip-on-the-shoulder feeling a great deal and now he’s doubling down on it.

“Now, as a senior, this means a lot to me because it’s my final season and in front of my hometown I want to prove I’m not a bust,” he said. “I’ve got to finish strong.”

Sanchez gets a kick out of the prove-it mentality, but the truth is this veteran outside linebacker has far outlasted any fluke factor. After his breakout sophomore season, when he elevated directly from the freshman team to varsity starter, he followed up with a first-team junior season and the team’s defensive MVP award.

For coach John Lobbestael, Sanchez is the ideal athlete, a “strong leader and program guy” who doesn’t slow down for anything. That’s why he earned the right to carry the coveted sledgehammer on the field this season.

“We have a defensive points system and I finished fifth as a sophomore,” he explained. “Last year my goal was to be No. 1 and I got it. You score most with solo tackles and I did pretty well with that. I had 308 points last year and now, of course, I want to better that.”

Lobbestael and the Grizzlies have always prided themselves on defense, and the 5-foot-8, 180-pound Sanchez is the latest in a line of tenacious hard-hitting linebackers. He’s also the last in a long line of Sanchez’s with three older brothers — James, Eric and Marcus — who all started and excelled on Sunnyside’s defense in the last decade.

What makes Adam so good in the defensive points system, the speed and strength to rack up solo tackles, also makes him a tantalizing prospect on offense. Last year he ran for 80 yards on just 14 carries, but staying rested for defensive duties seems to be the priority.

“Maybe I’ll play a little offense, but I’m not worried about our depth with running backs. We’re in good shape,” he said. “Mostly I’ll be trying to stay fresh for defense. Whatever happens, I’d do anything the team needs.”

Lead by example. That’s what the team needs and what he can deliver.

“When I made the jump up to varsity (as a sophomore) and did so well, I give all the credit to past leaders and my (linebacker) coach Greg Stroh,” he said. “They showed me the way and how to play the game right. That’s what I want to show the young guys now. Always have a champion mindset.”

And carry a big hammer.