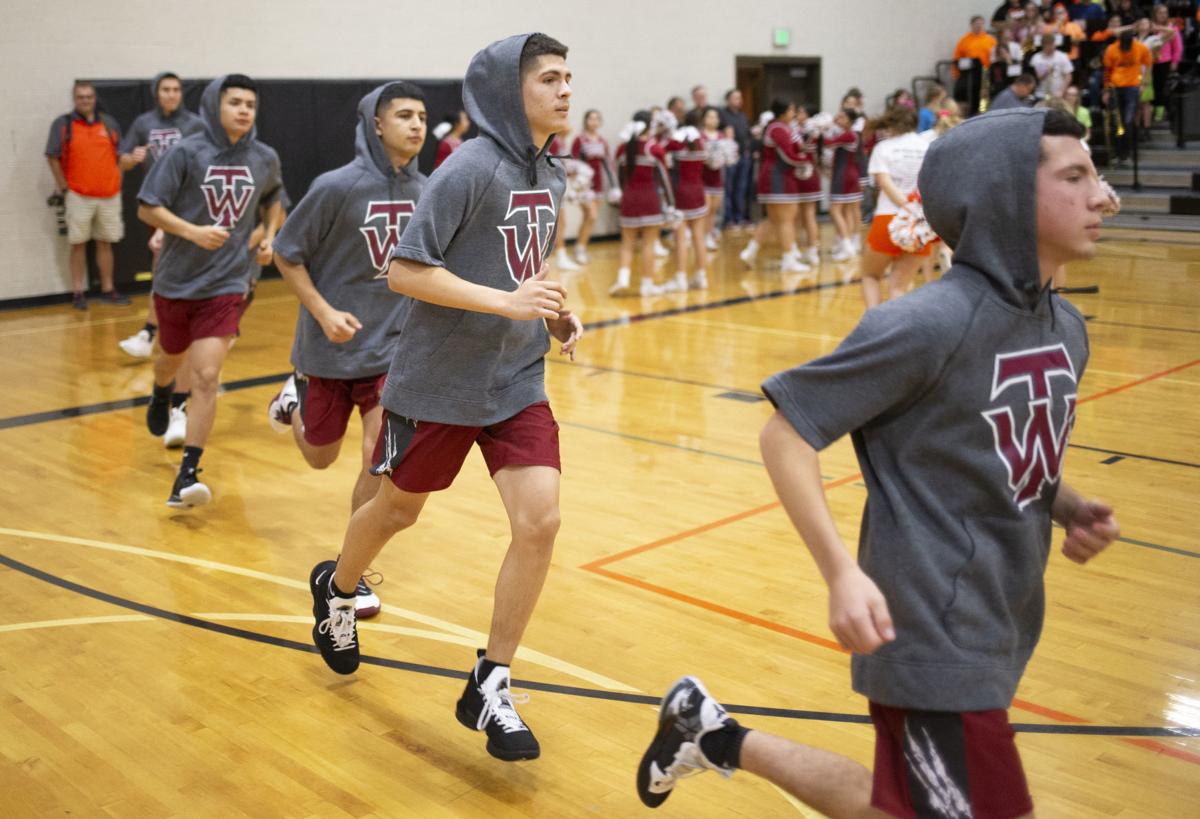 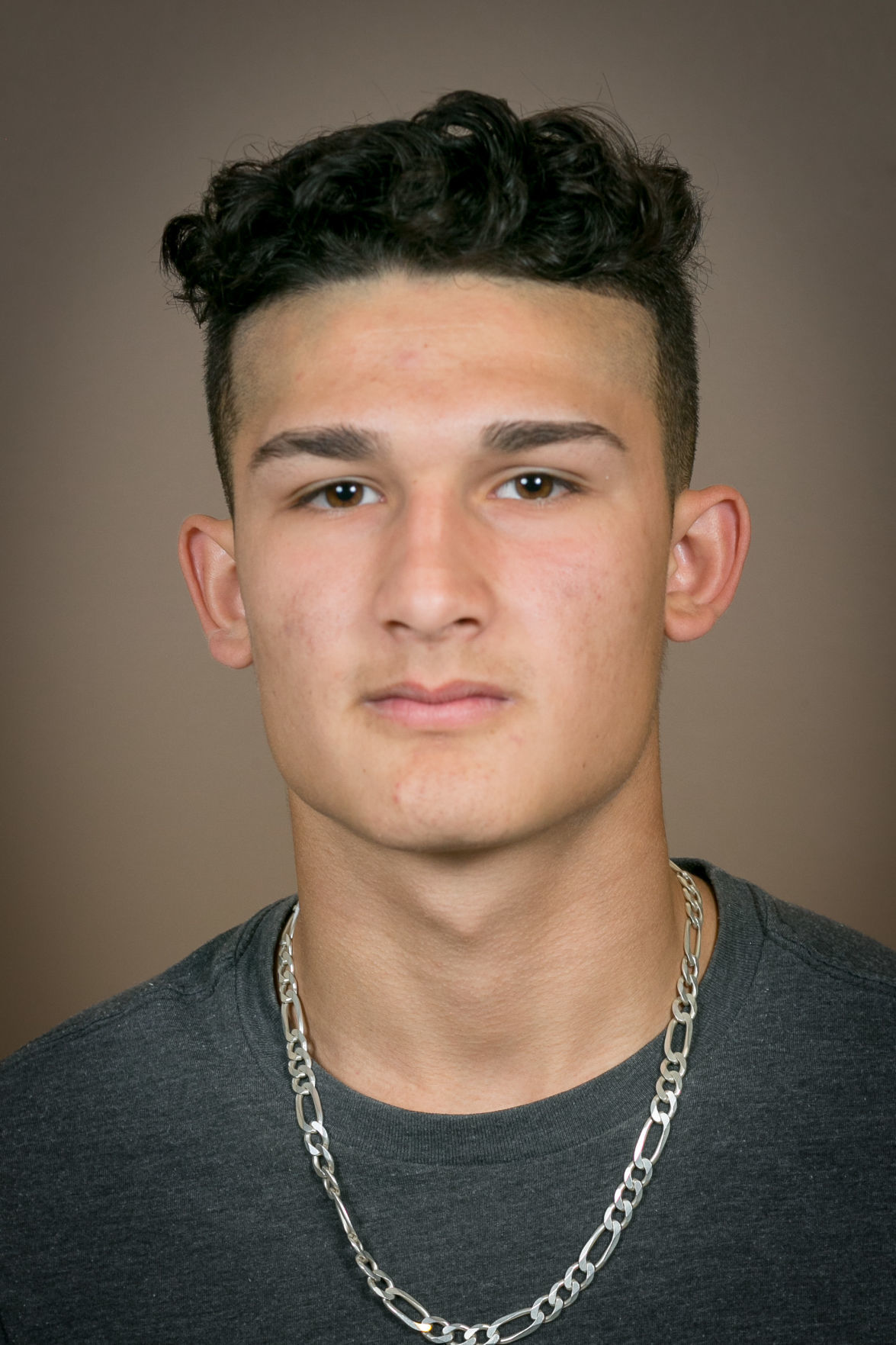 TOPPENISH — The odds suggest at some point Toppenish will lose if it keeps playing so many close games, and senior guard Isaac Perez essentially acknowledged as much following last week’s buzzer beater to top Zillah.

Fellow senior Mathew Ramirez wasn’t so sure following yet another game that went down to the wire Tuesday night against Ephrata. His confidence seemed eminently reasonable after the Wildcats rallied to beat the Tigers 93-87 in two overtimes by erasing an 18-point third-quarter deficit.

“Honestly, we believe in each other 100%,” Ramirez said. “We believe that we can come back from any deficit and work together as a team.”

It’s the third time Toppenish has prevailed in overtime this season, including a 74-69 win at Ephrata. The unbeaten Wildcats have won six of their 13 games by five points or less, and five of those either went to overtime or finished with a margin of less than three points in regulation.

Ramirez nearly replicated freshman Josh Perez’s game-winner at Zillah in even more improbable fashion when he stole the ball with less than a second left and sent up a desperation heave that hit the side of the rim from nearly 30 feet away. Isaac Perez missed another opportunity to win on a runner at the overtime buzzer, moments after Ephrata’s Gavin Burns hit a game-tying 3-pointer with seven seconds left.

That’s how the game began for the Tigers as well, with Jayce Moore hitting back-to-back shots from beyond the arc. The senior guard totaled 26 points and hit eight of his first nine 3-pointers, capped off by one early in the third quarter to put Ephrata ahead 45-29.

Toppenish tried to match Moore and hit its first two threes before going cold the rest of the first half against a packed-in 2-3 zone determined to stop the Wildcats’ quick guards from driving to the basket. It worked effectively until the second half, when Toppenish began finding its way to the rim off turnovers with more aggressive fullcourt pressure while Ramirez got hot, hitting 5-of-7 threes during one stretch from late in the third quarter midway through the fourth.

Foul trouble for Isaac Perez made the Wildcats’ comeback all the more improbable, and he watched from the bench as Riley Mesplie’s layup completed a 20-5 run to bring Toppenish within one. Ramirez scored 23 of his game-high 35 points after halftime and defenders rarely left Moore’s side, even when he went over to the sideline to talk with his coach while a teammate shot free throws.

“With Isaac in foul trouble, I felt like my role had to increase,” said Ramirez, who posted a team-high 19 points at Ephrata. “So I feel like I did that and helped out my team.”

His shooting forced Ephrata to switch to a man-to-man defense, opening up driving lanes for the Wildcats, especially Isaac Perez when he returned. The senior who eclipsed 1,000 career points last Friday scored the final two points of regulation and exploded for 13 of his 23 points in the two overtimes.

Still, the Tigers kept fighting and took full advantage of their size inside, led by 31 points and 10 rebounds from Kyle Hendrick. Forward Boe Hesse added 16 rebounds as the two big men helped Ephrata recover after Toppenish quickly took its first lead of the game in overtime and stretched it to six points.

Things might not get any easier for Toppenish when it hosts Selah this Friday. Toppenish knocked off the Vikings 57-52 in the first meeting between the two teams, and Ramirez has a theory for why the Wildcats keep surviving these tight games.

“I feel like we really just have more heart than anybody and we really want to succeed to our goal,” he said.