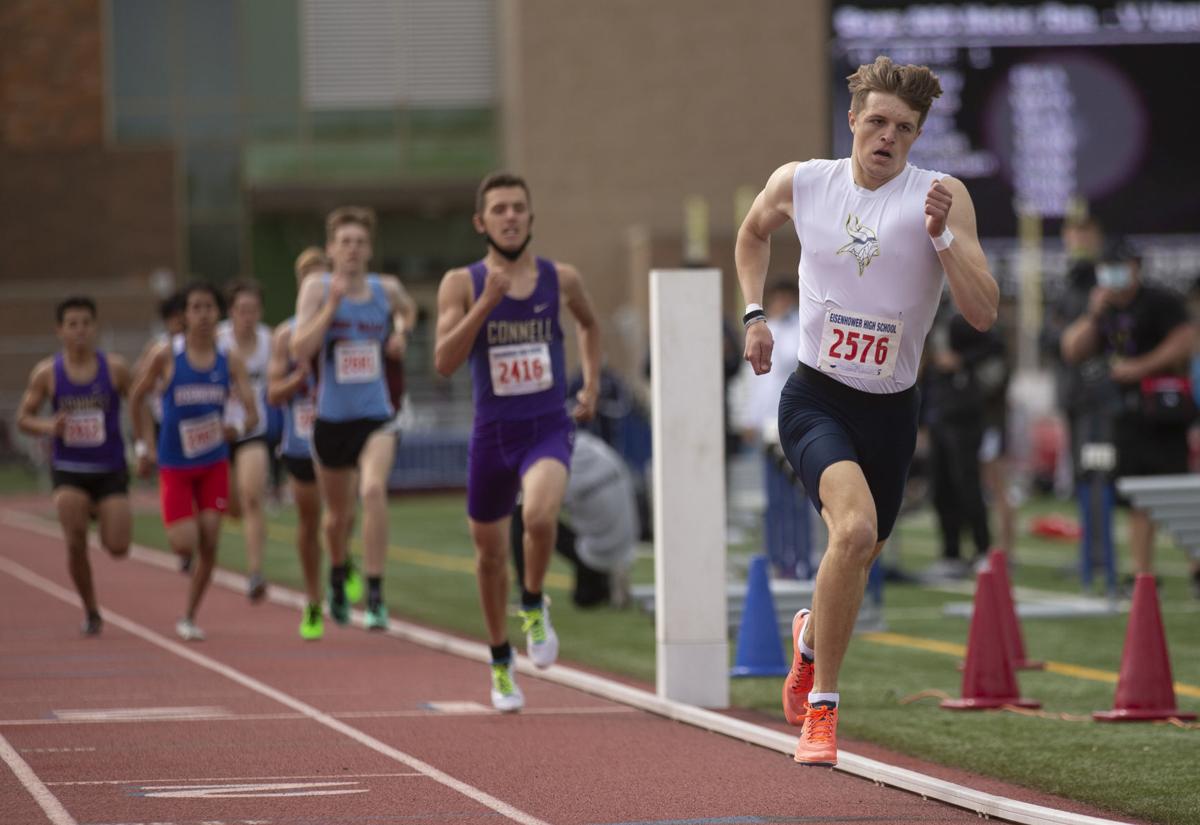 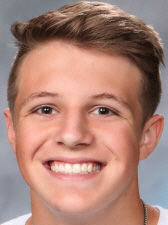 Proving once again that the sky is the limit for his ascending running career, Cooper Quigley took another big step up this week.

Just a month into his senior year, the Selah distance standout committed to the University of Arizona shortly after his visit to the Tucson campus last weekend.

Having planned recruiting trips to Washington, Boise State and St. Mary’s, Quigley nonetheless had seen and heard enough to join the Wildcats.

“As soon as I got there, it felt like home with the coaching staff and everybody I met,” he said. “I’ve been in close contact with Arizona’s coaches for a couple months and they’re building something impressive. The vision they have, I just knew I wanted to be a part of that.”

“He’s had so many incredible accomplishments but you’d never know it just talking with him,” Quigley said. “When I think about the opportunity to be in his program, wow, it’s crazy. I couldn’t be more excited about it.”

In September, Quigley ran career bests for three miles (14:37) and 5,000 meters (15:06) to start his cross country season. He was unbeaten in seven races as a junior last spring during the pandemic-delayed season, and he placed sixth at the 2A state meet as a sophomore.

Quigley, who also won the high school race at the Yakima Mile in 4:12 in August, missed Saturday’s Sunfair Invitational while on his visit to Arizona but returns to big-meet competition on Saturday with the aim of lowering his 15:06 5K best at a westside race.