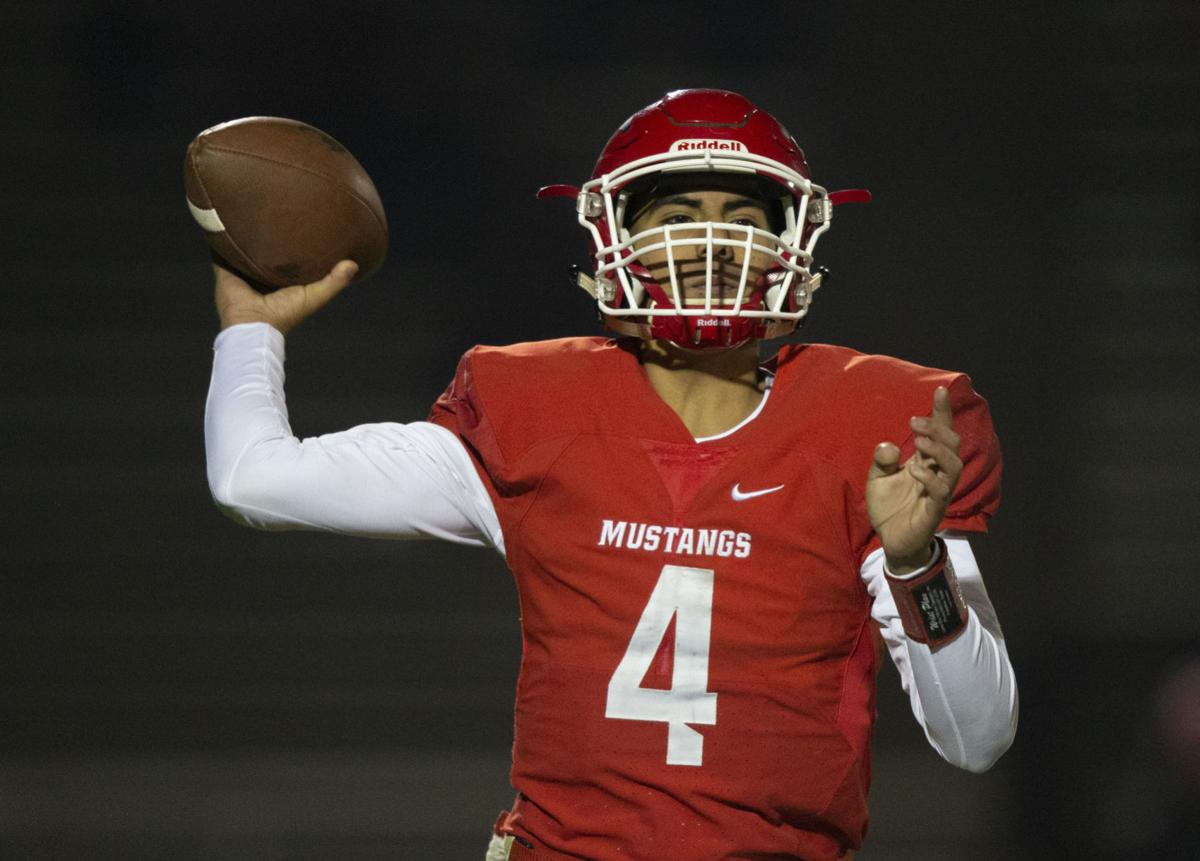 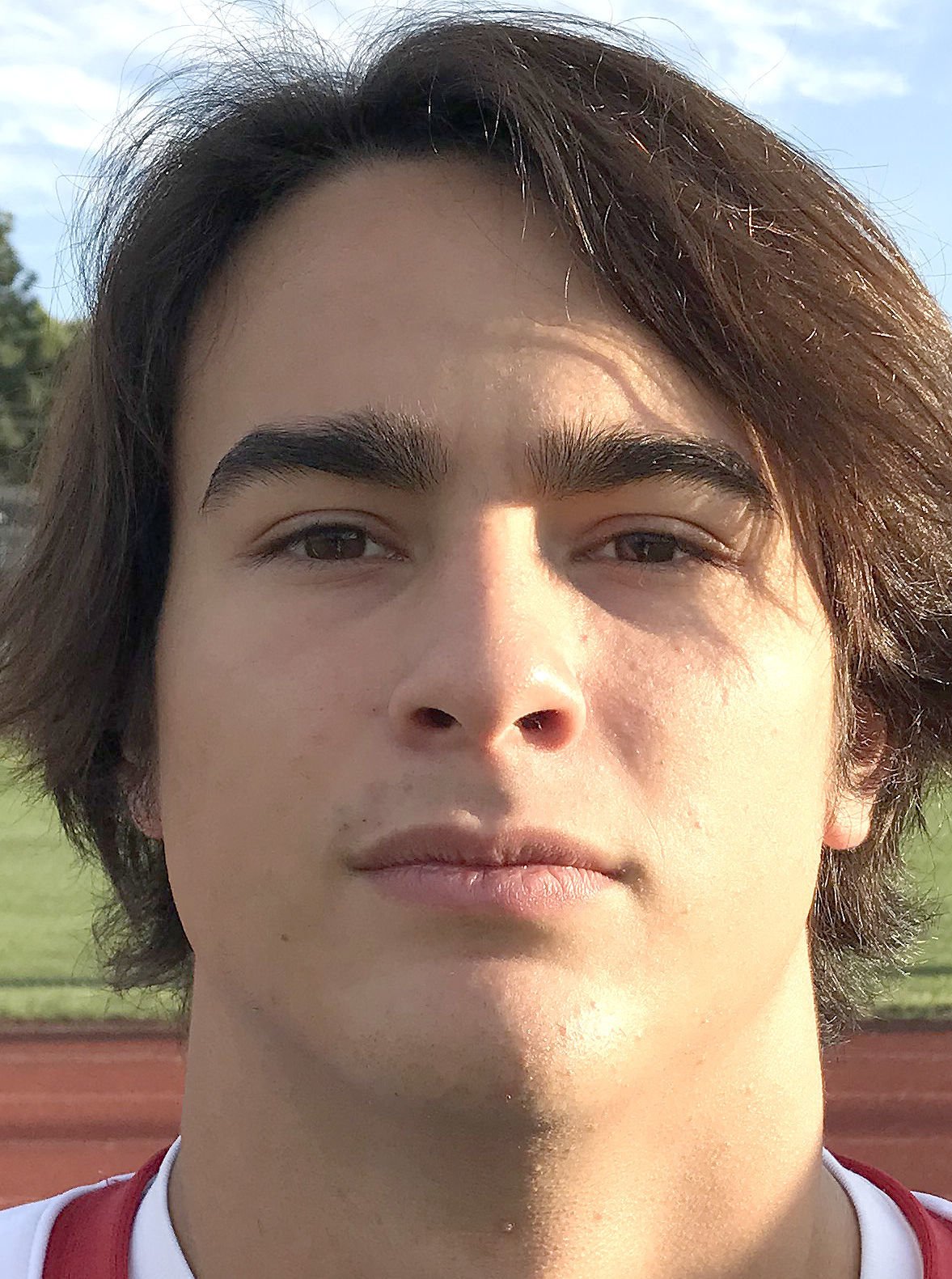 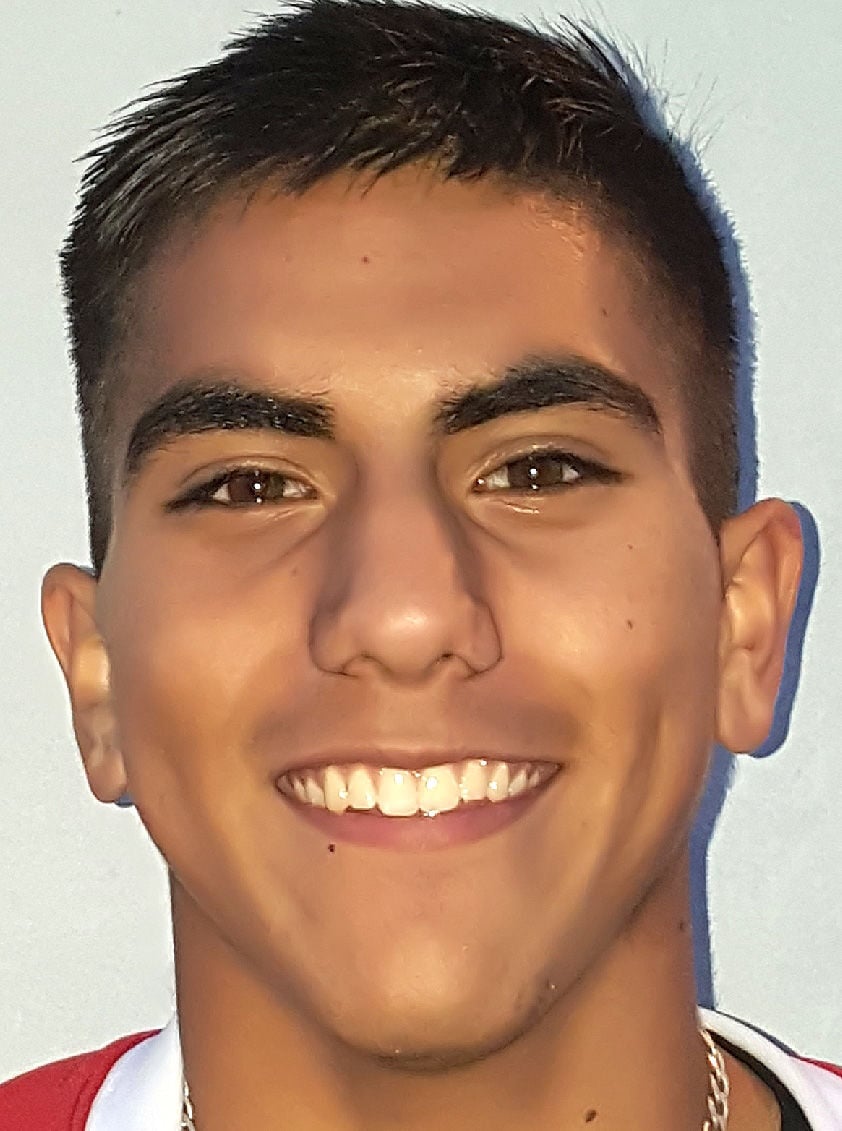 PROSSER — Prosser continued to roll Saturday, beating Eatonville 41-23 for its eighth straight victory and a spot in the Class 2A football state quarterfinals.

Mustangs senior running back Logan Candanoza rushed for 210 yards and three touchdowns, including a 72-yard scoring jaunt late in the second quarter to give Prosser its first lead of the game, which it would not relinquish.

Candanoza, who was the CWAC South defensive player of the year, would add scoring runs of 40 and 8 yards in the third quarter as the Mustangs scored 34 unanswered points before the Cruisers capped the scoring with a touchdown in the fourth quarter.

Quarterback Kaiden Rivera continued his impressive season. The sophomore, who was thrust into the starting role because of an injury, threw for 272 yards on 30-of-37 passing and tossed touchdowns to Jake Jensen (11 yards) and Will Thompson (13).

Jerren Butler tossed a pair of touchdowns for Eatonville covering 50 and 52 yards, respectively. The second of the scoring strikes came right after the Cruisers intercepted Rivera.

The Mustangs (8-2) will meet second-ranked Steilacoom, which beat Ridgefield 42-21 on Friday, either Friday or Saturday at a site likely in the Tacoma area.

It's the first time the Mustangs have advanced to the quarterfinals since they won the 2015 state championship in coach Corey Ingvalson's first year leading his alma mater.