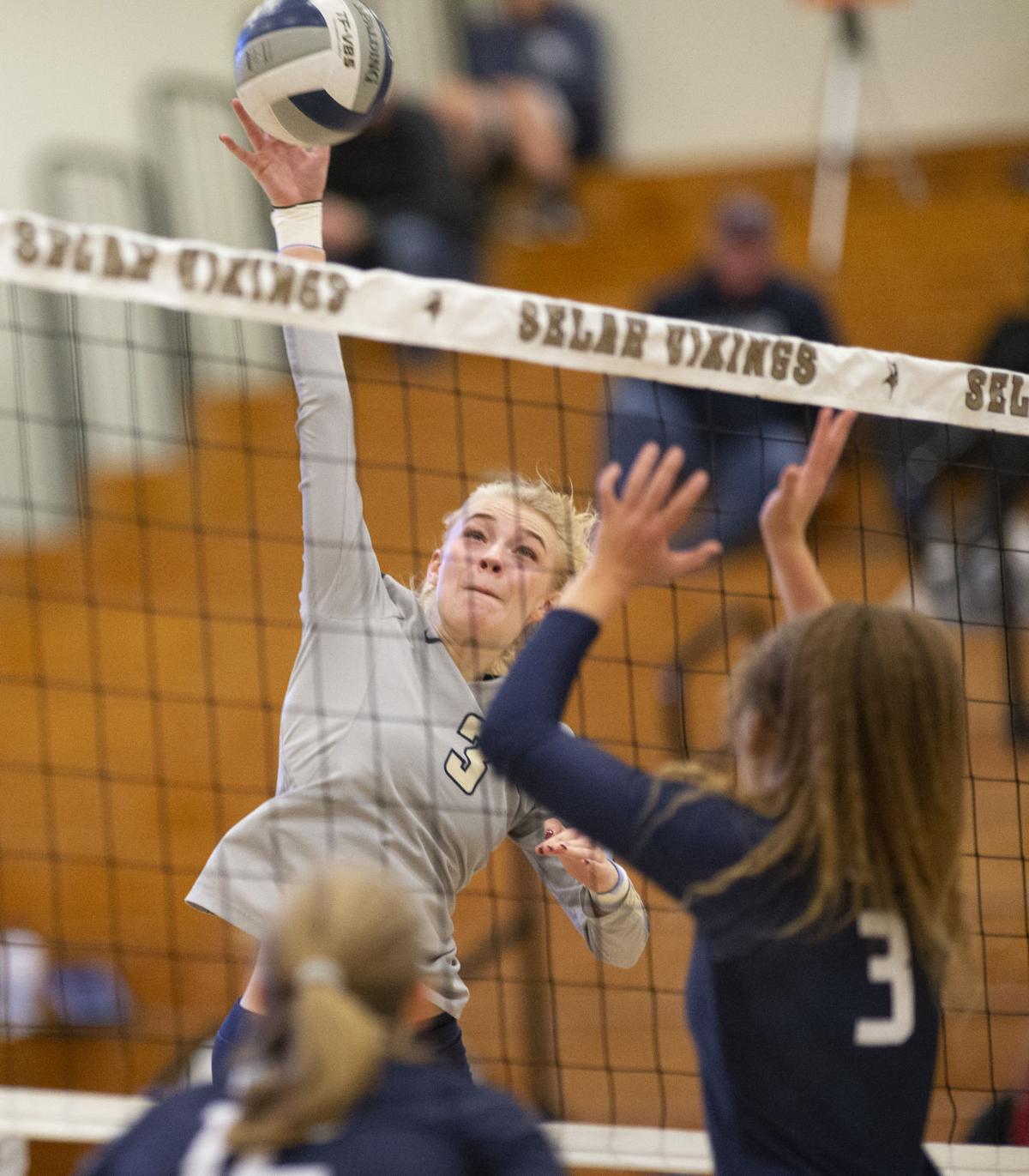 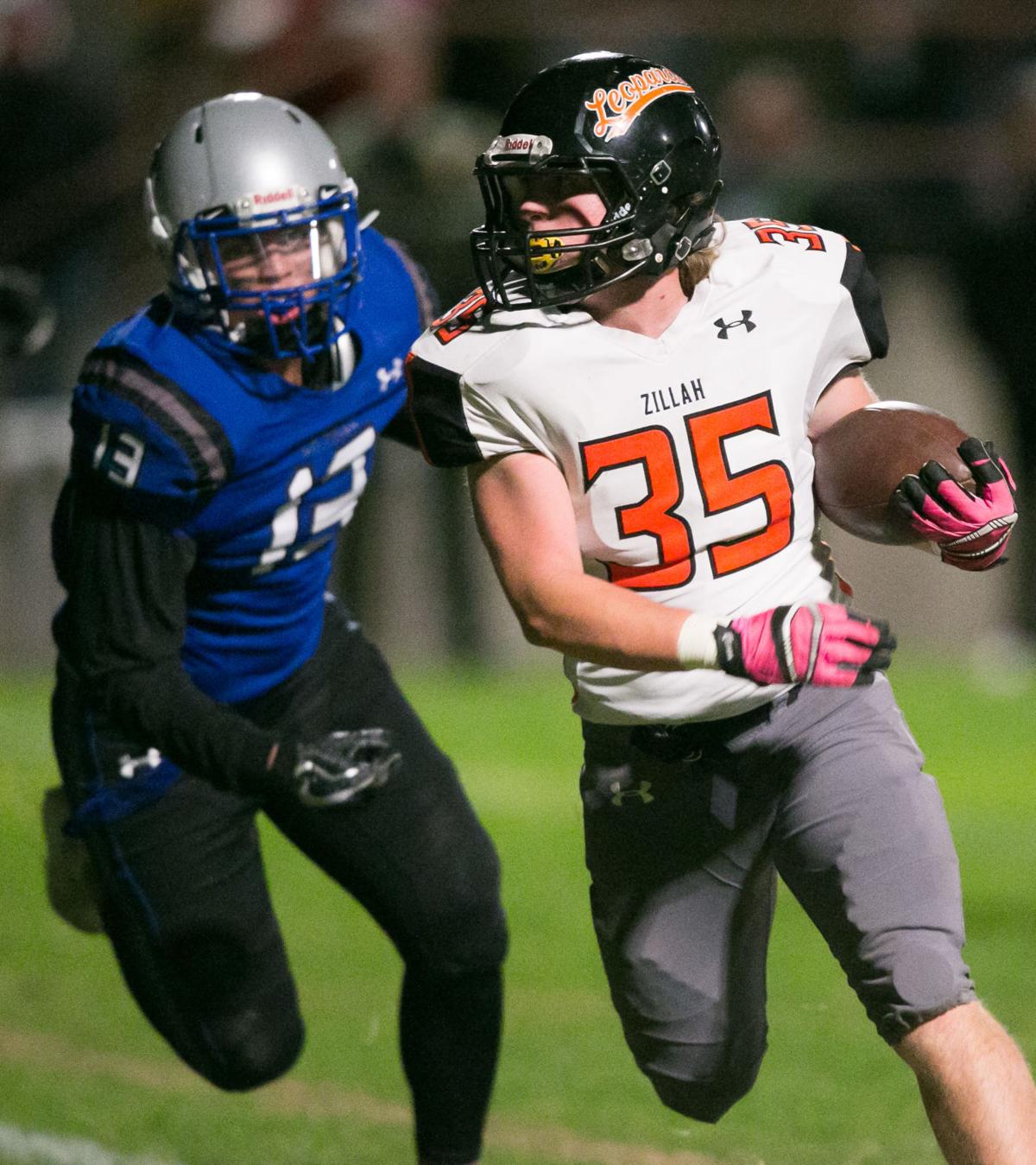 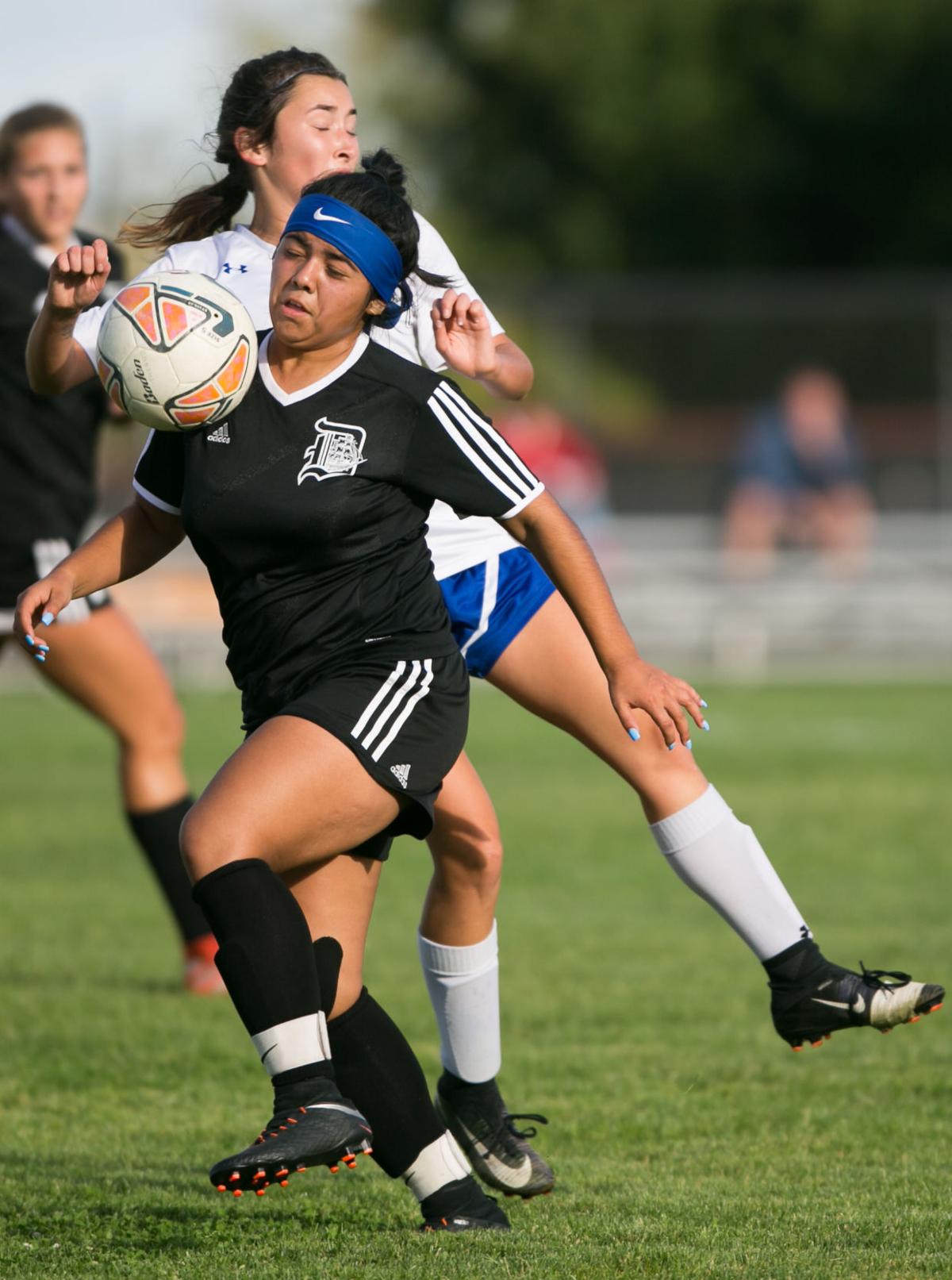 With two of their members in other COVID-19 regions, the CWAC and SCAC have this week formulated initial plans to start fall sports next month.

The Class 2A CWAC, minus Ephrata and Othello, will attempt to start a seven-week fall season that would run Feb. 1 through March 20. The conference hasn’t made any plans yet for the winter and spring seasons and will await further guidance on those seasons when the WIAA Executive Board convenes on Tuesday.

The Class 1A SCAC, minus Royal and Wahluke, has submitted a plan to the WIAA for three six-week seasons, beginning with fall sports on Feb. 8. The league also plans to flip the winter and spring seasons.

The Class 4A CBBN announced last week its start-up date will be Feb. 22.

The WIAA, which tentatively set Feb. 1 as the earliest start for fall sports after the state created new COVID guidelines and metrics earlier this month, has granted leagues the flexibility to reschedule seasons and start dates. Schools are currently allowed to utilize the open coaching period leading up to the start of any season.

Both the CWAC and SCAC already went through significant revisions because of reclassification. With the creation of the state’s COVID regions, which group counties together for advancement from Phase 1 to Phase 2, the conference’s have taken on more changes.

“We took a vote with our group of five and we’re excited to get started,” said Selah athletic director Jake Davis. “February 1 is early and we’re nervous that we won’t be in Phase 2 yet, but we’ll adjust with the circumstances. If we have to push back a week or two, we will. We have kids in the (summer-style) 2.0 practices, so they’ll be ready.”

Ephrata, along with Royal and Wahluke from the SCAC, is in the North Central region. Othello, in Adams County, is in the East region with a possible scheduling alliance with 2A schools in the Spokane area.

“We expect to start building schedules next week once we see what the WIAA rolls out for the winter and spring seasons,” Davis said. “We may be the only region that doesn’t have the same start date in all its leagues and that adds to the scheduling challenges. We’ll see how long this takes as we go through options, like pushing seasons back or canceling them. Our goal is to offer three separate seasons and not stack them up, forcing kids to choose.”

In the South Central region, the SCAC has eight schools — La Salle, Naches Valley, Toppenish, Wapato, Zillah, Kiona-Benton, Connell and College Place. Like several westside leagues, the SCAC opted to devise a plan for the rest of the school year.

“There was support for starting on February 1st and the 15th, so we compromised in the middle,” Naches Valley athletic director Ty Kime said. “We feel good about this, and the big objective is to have three seasons that don’t overlap. We don’t want a situation where winter and spring would run at the same time. We’ll get to work on fall schedules and, like most things these days, make changes as needed.”

There’s a growing expectation that the WIAA will move winter sports to the end of the school year, giving more time for indoor sports to meet COVID restrictions. The SCAC has already made that move, setting spring sports for March 22 to May 1 followed by winter sports from May 3 to June 12.