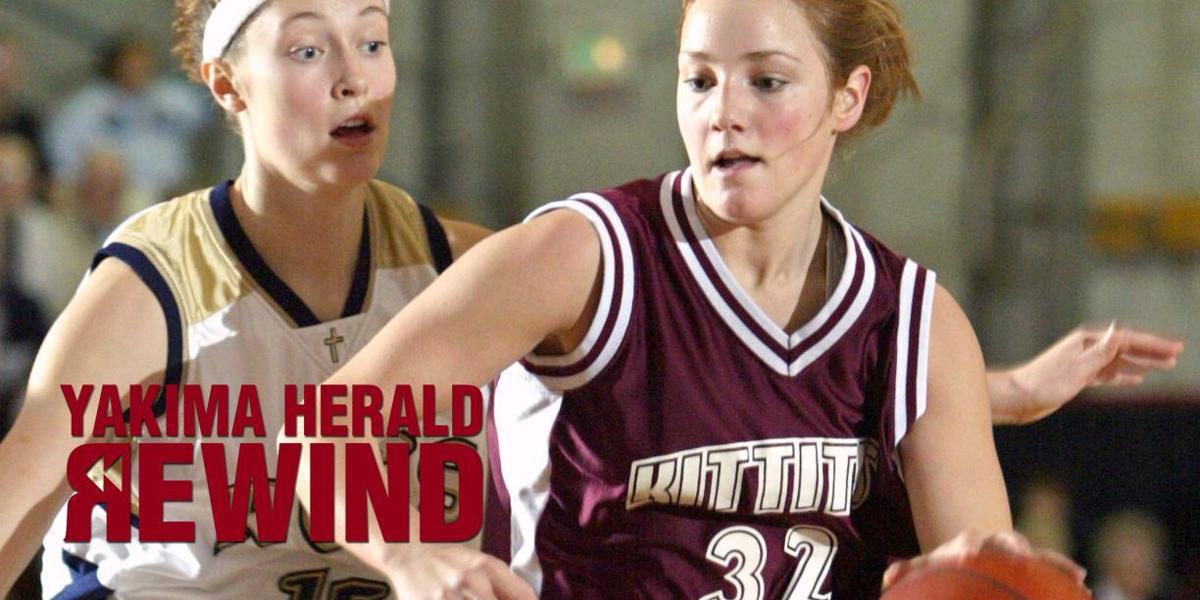 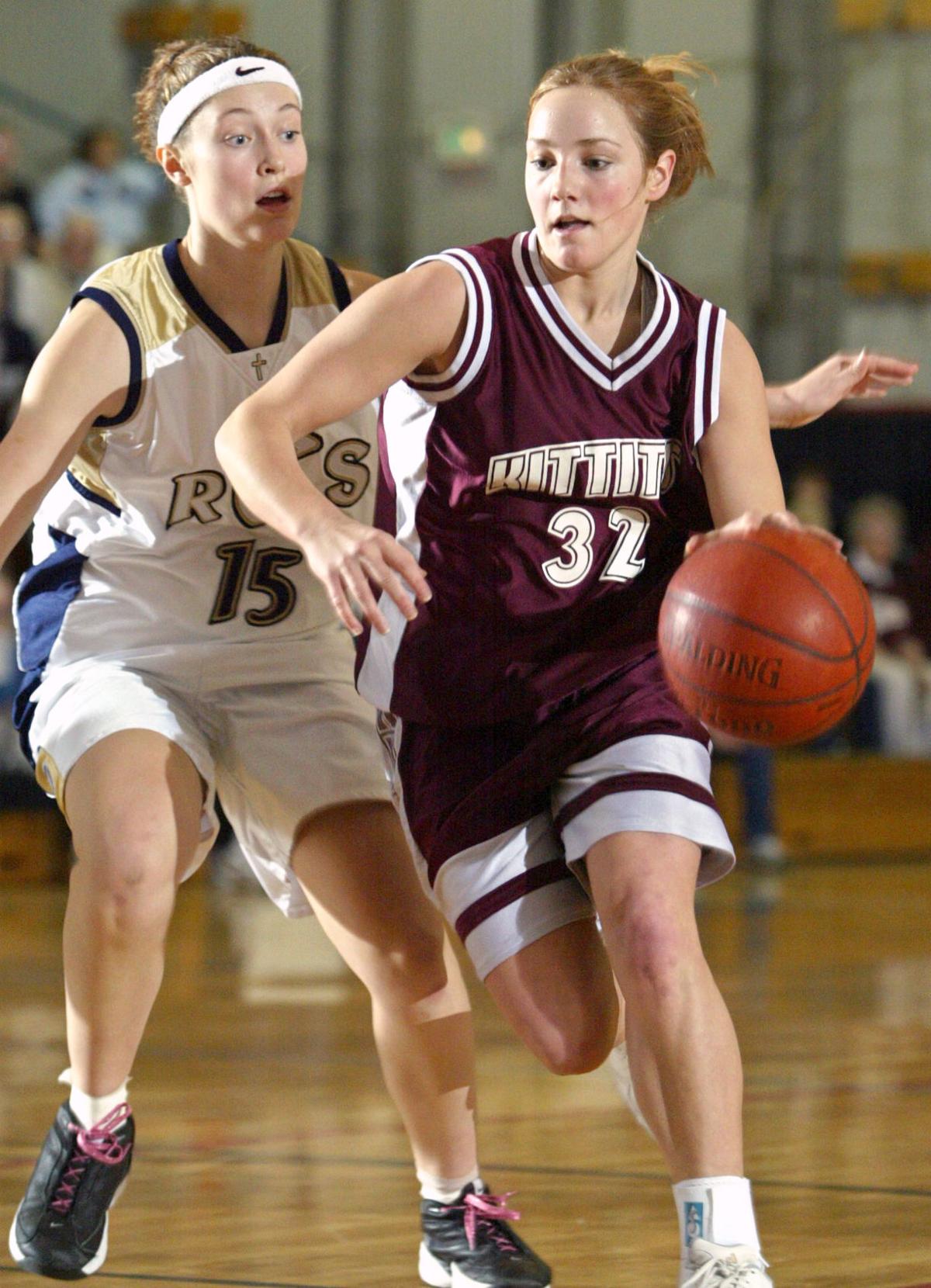 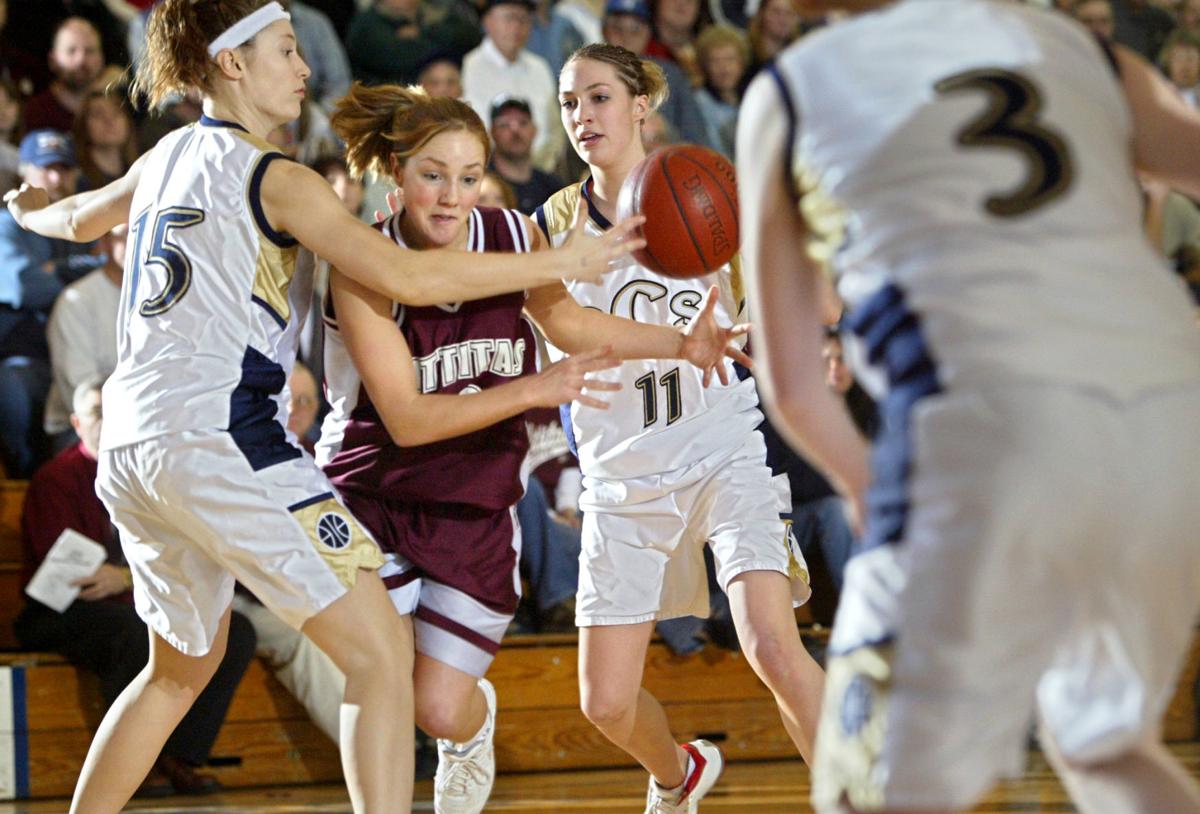 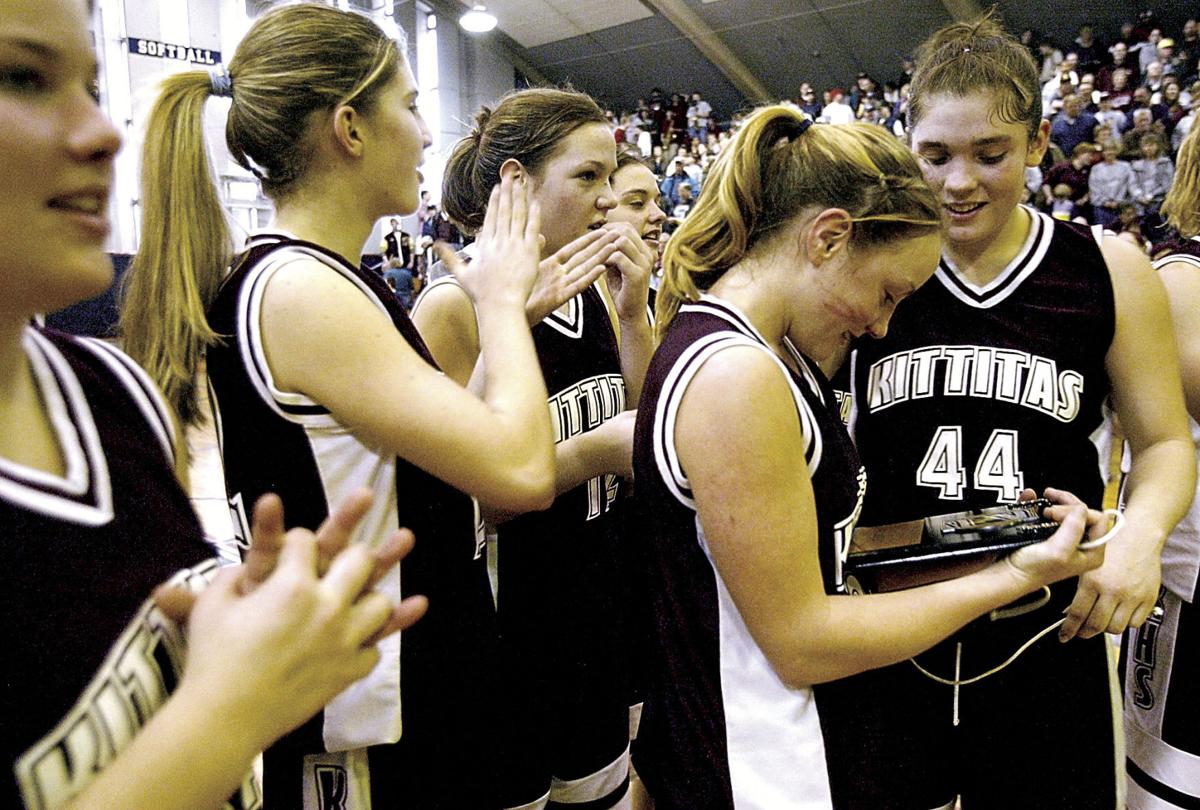 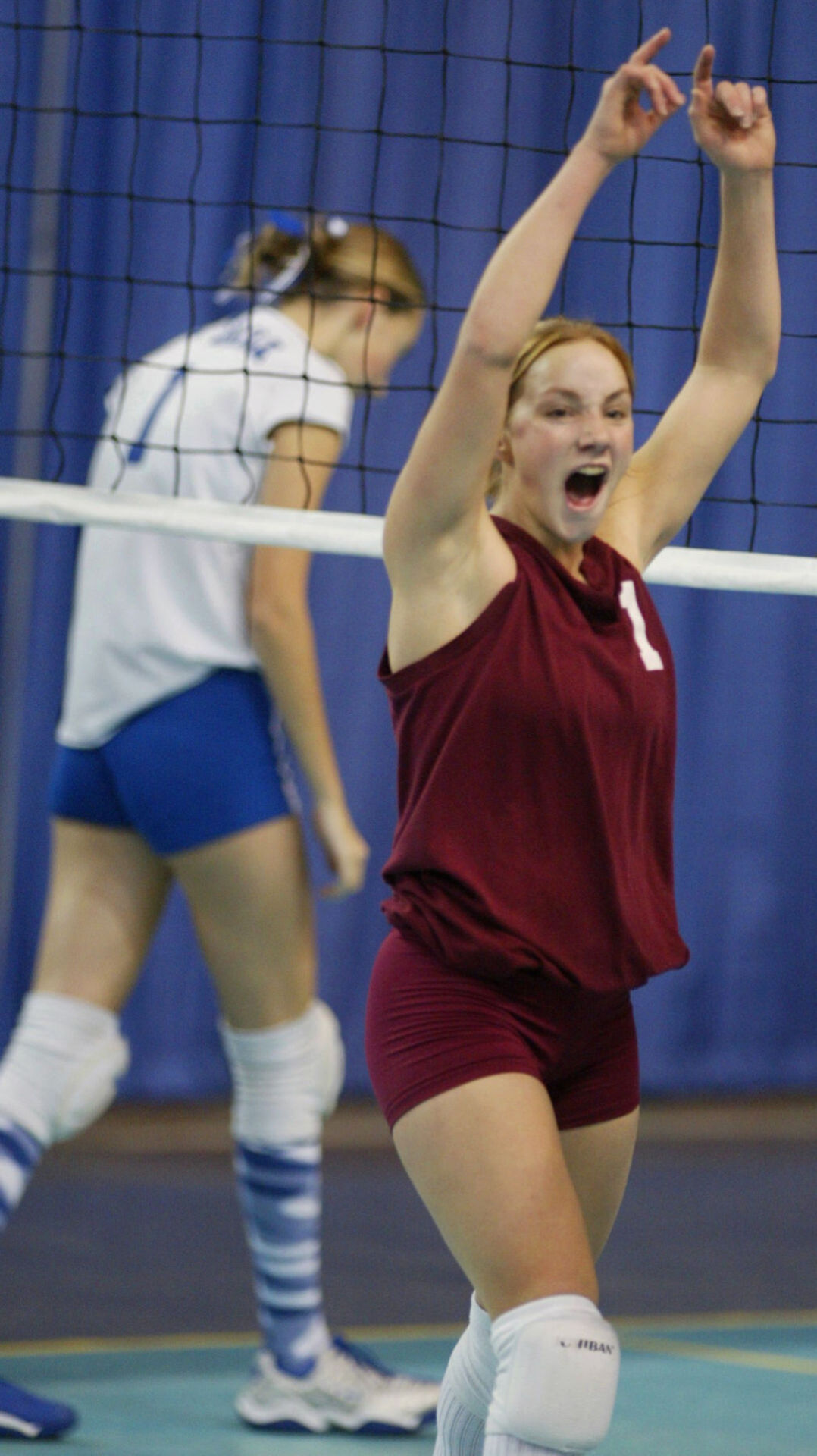 During her drive toward becoming the Valley’s first girl to surpass 2,000 career points in 2004, Kittitas’ Katie Hart turned in this stat-stuffer against Cle Elum — 19 points, 14 rebounds, 11 assists, 11 steals. All in a day’s work for this one.

Scott Sandsberry’s feature here proved spot-on as Lewis-Clark State looked beyond her diminutive stature and Hart delivered big. The Warriors were 60-8 during her all-conference seasons as a junior and senior, and Hart still ranks third in career assists (604) and seventh in career steals (256).

Hart became a financial advisor and owns drive-thru coffee stands with her husband in Bozeman, Mont.

I don’t even know who you are, but I know that much. How? Because Katie Hart’s not on your roster of incoming scholarship student-athletes, and you haven’t figured out yet why that’s wrong.

Here’s where you went wrong, in two parts:

1) She’s not really 5-4. At least, not without standing on an Ellensburg phone book.

Every once in a great while an athlete comes along whose gifts can’t be boiled down to a height, a weight or a 40-yard-dash time. They have to be measured in other ways.

Measure the hours. The ones she spends before school and long after the practice of whatever sport she happens to be excelling in, working out in the weight room or shooting hundreds of shots from everywhere on the court. Nobody demands these hours of her; she demands them of herself. Opposing coaches use this young lady as an example to their own players. You want to be the best you can be?, they say. Do what Katie Hart does.

Measure the will. This is a kid who once crawled across the finish line of a state championship track race because, even though she was so dehydrated she could no longer see straight or run upright, she wouldn’t quit.

Measure the courage. She’ll play through pain that would make a grown man cry and never admit to feeling a thing. She sprained her right ankle on the opening night of the Class B state tournament, and all she did was get that sucker taped up and average 18 points over the Coyotes’ four-day trophy run.

But you still don’t get it, do you? You and your peers are still focused on that height — or, rather, the lack of — which is why Katie Hart is not awash in her choice of full-ride scholarships. Awash? Pshaw. She’s barely gotten her toes wet.

1) You’d never have to worry about her flunking out. (Her GPA is routinely within spitting distance of 4.0.)

2) She would make everyone around her better, simply by her work ethic. What teammate seeing this little fireball of dedication and drive would cut out early for an off-campus party?

3) She does more things on a basketball court than you’d expect from that diminutive frame. For anybody else, a seven-rebound, seven-steal, six-assist, 20-point game is a career night. Know what it was for Hart at Kittitas? Average. For a career.

4) She’ll improve team chemistry because she has no ego. Zilch. In fact, she’ll hate reading this, because I haven’t mentioned each and every one of her teammates and written about how they’re just as important as she is to the team’s success.

5) You’d be getting a class act. The students at Kittitas know that; it’s why they elected her ASB president. Kittitas parents want their kids to be like her, and this is one of the rare points on which the generations don’t differ. You’d be hard-pressed to find an elementary school kid in Kittitas — girl or boy — who doesn’t want to be like Katie Hart.

7) Say her last name out loud.

That pronunciation is absolutely appropriate.