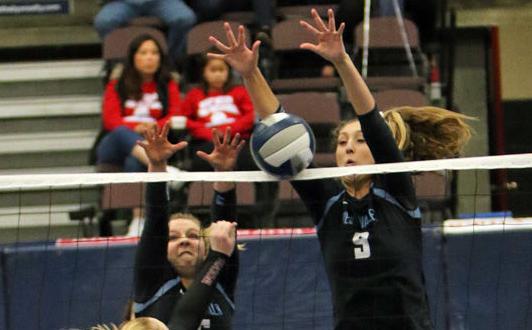 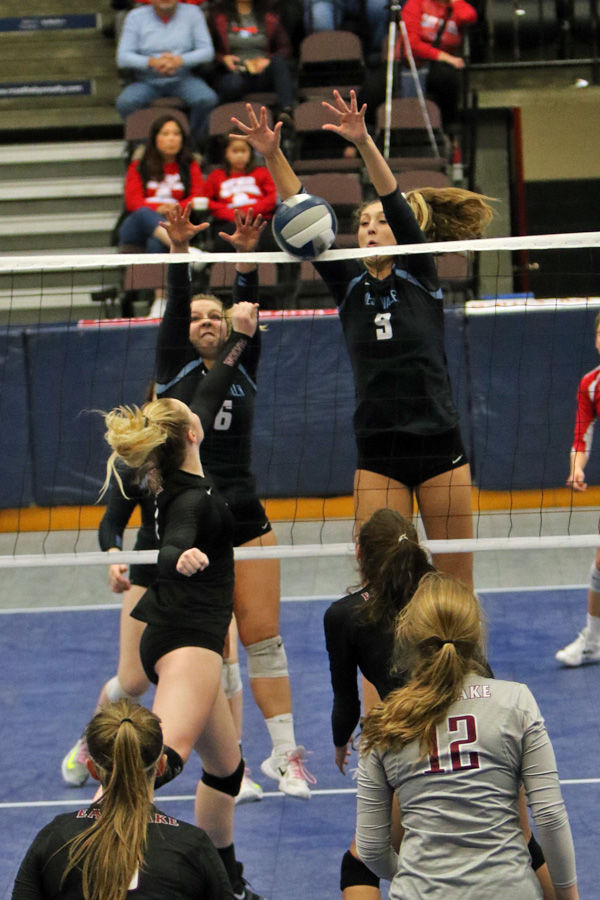 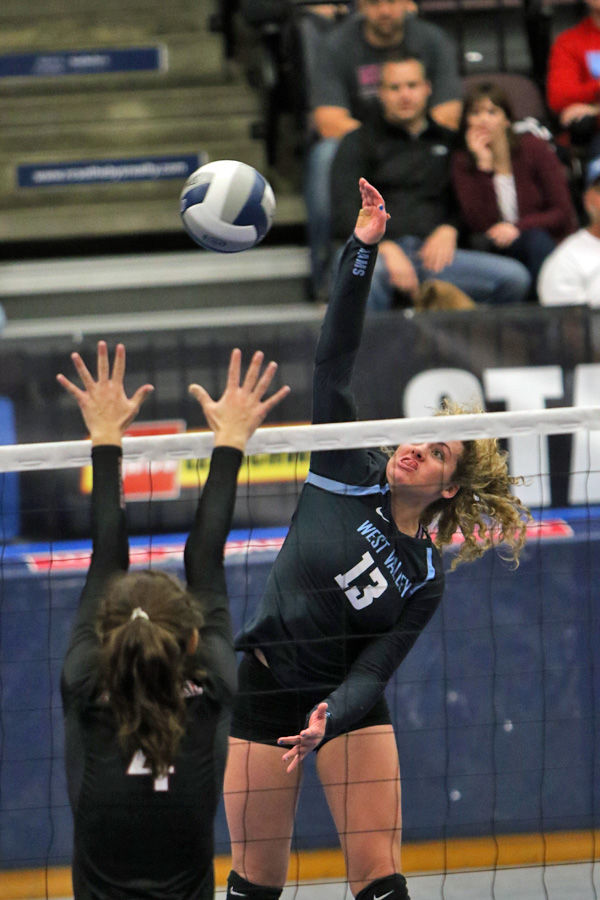 KENNEWICK, Wash. — What started with a big disappointment ended with a hard-earned celebration for West Valley’s volleyball team.

After a three-set loss to Puyallup in Friday’s opening round, the Rams battled for two marathon loser-out victories and then dominated Eastlake in the trophy finals on Saturday at the Class 4A state tournament at the Toyota Center.

“The kids were ecstatic and they should be,” said coach Katie Hinckley. “It’s nice to get a trophy but it’s more about what we did to get it. Winning three matches in this tournament is a hard thing to do.”

Just getting to Saturday was remarkable enough, considering the Rams lost their first five sets — three to Puyallup and two to Skyline, including a humbling 11-point setback in the second set. But West Valley eventually overcame Skyline to win 23-25, 14-25, 25-16, 25-19, 15-12.

“It wasn’t looking good for sure, but they got the attitude to go out fighting and that changed things,” the coach said. “We may make some mistakes and have trouble with consistency sometimes, but they never give up and that’s what I love about this team.”

With just two seniors on the team, West Valley called on that grit once again in Saturday’s loser-out round. Even more, actually.

Lake Stevens was very close to finishing West Valley off, leading two sets to one and with a 20-15 lead in the fourth set.

“We had a timeout and it was pretty simple — we have to score 10 points before they score five or we’re done,” Hinckley told her team. “I think Friday’s (five-set) match helped. They knew they could do it because they’re fighters.”

Hinckley’s young crew finished the season 27-3 with the three losses to 4A trophy teams — Emerald Ridge, Mead and Puyallup.

2A STATE: At Lacey, Ellensburg and Selah were both eliminated with losses Saturday morning, falling one win short of the trophy finals.

Ellensburg and Selah were both 1-2 at state, as was Pullman. The lone eastside team to reach the finals was East Valley-Spokane, which lost to Liberty — a team Ellensburg swept on Friday — in the trophy match for seventh and eighth place.