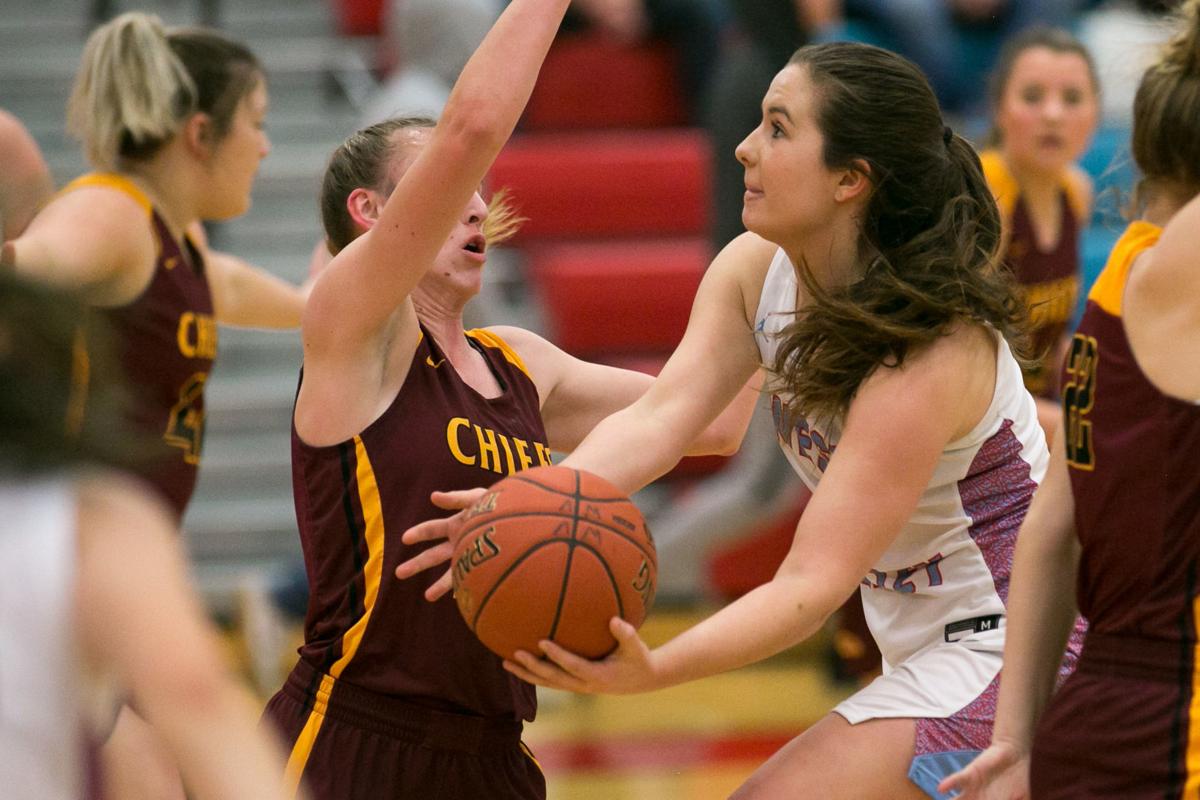 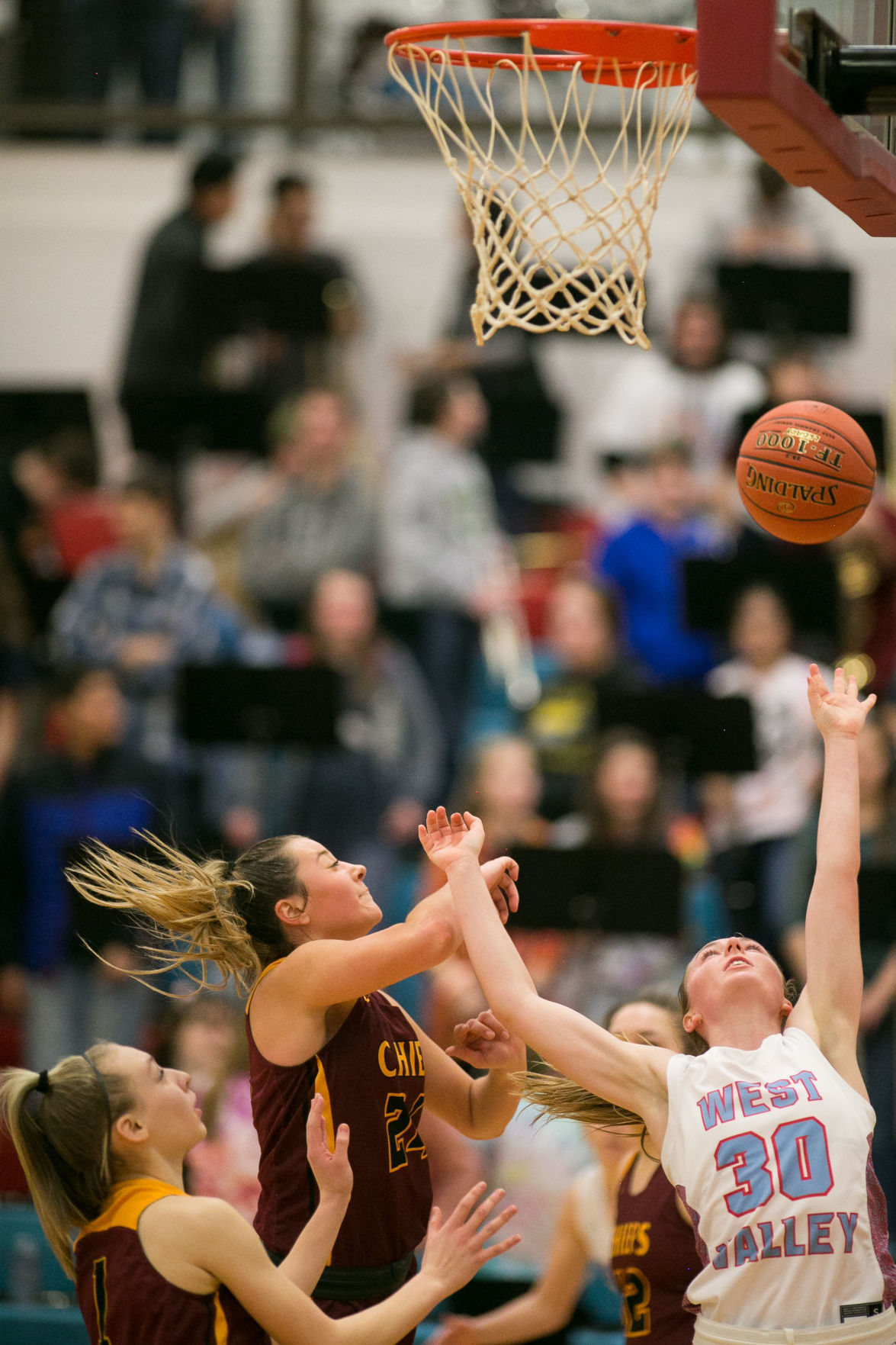 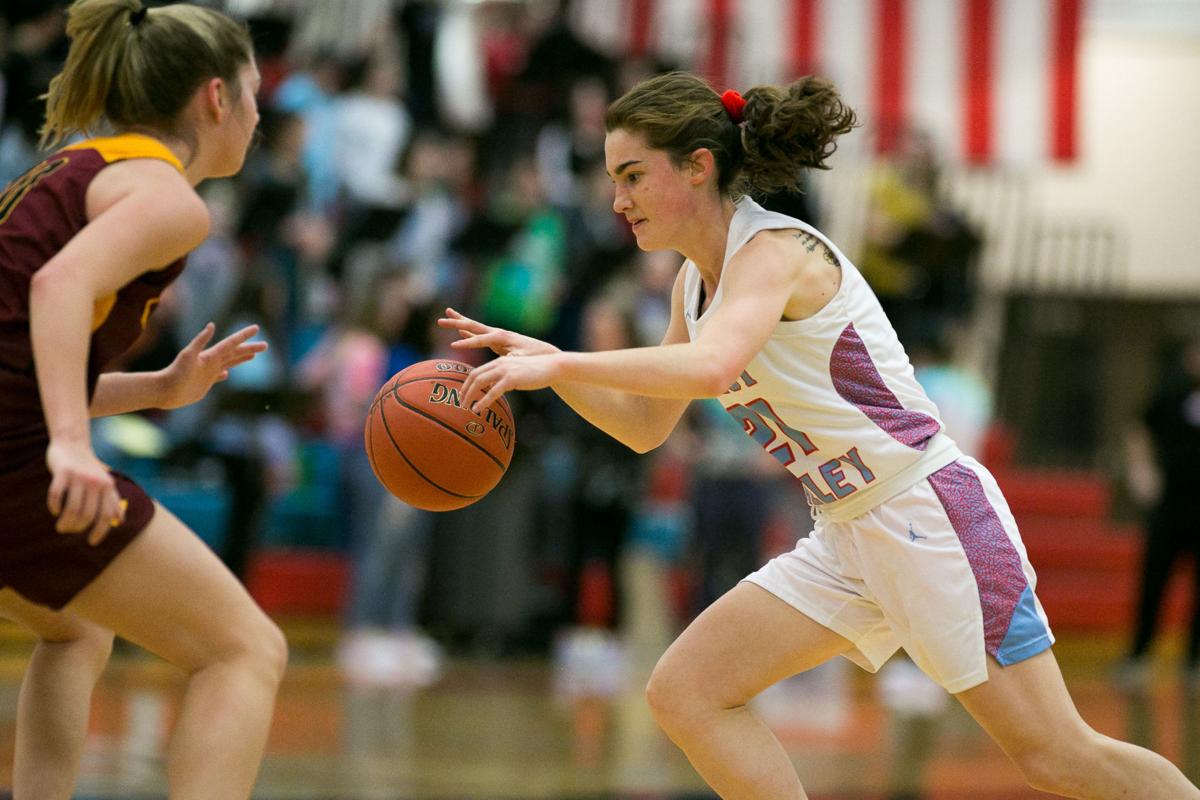 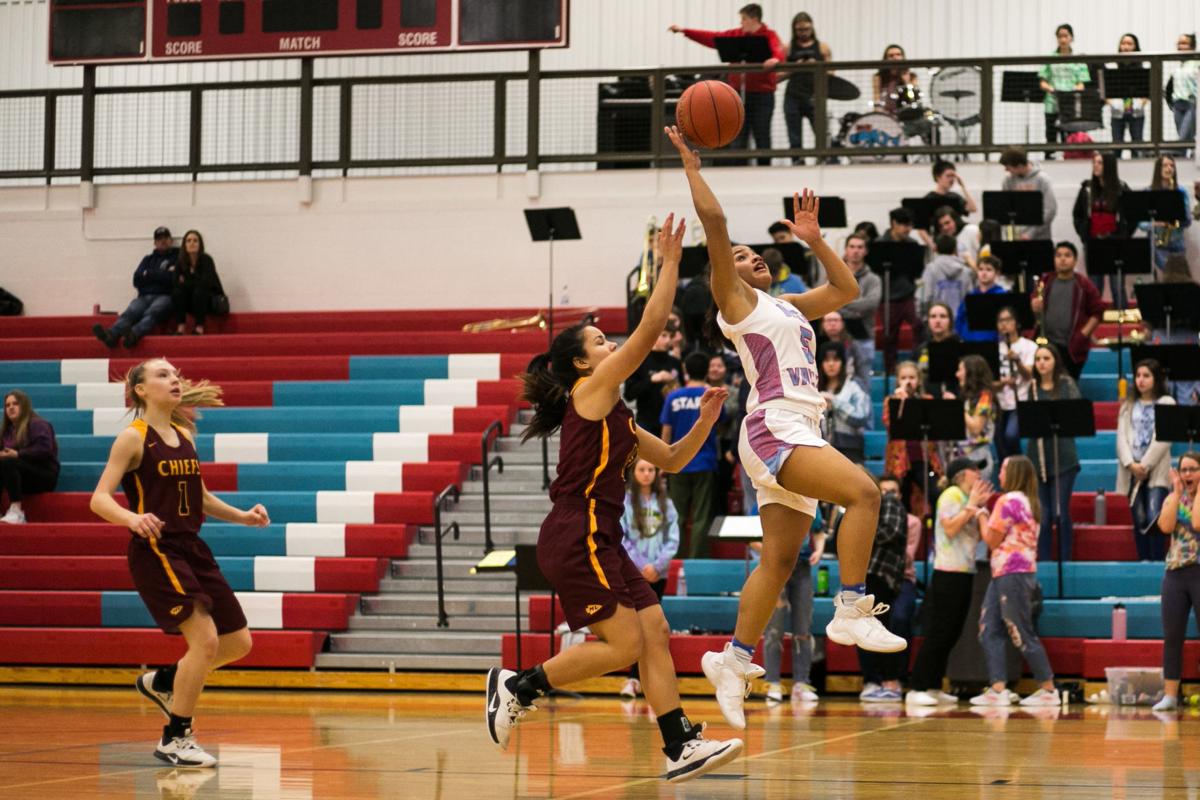 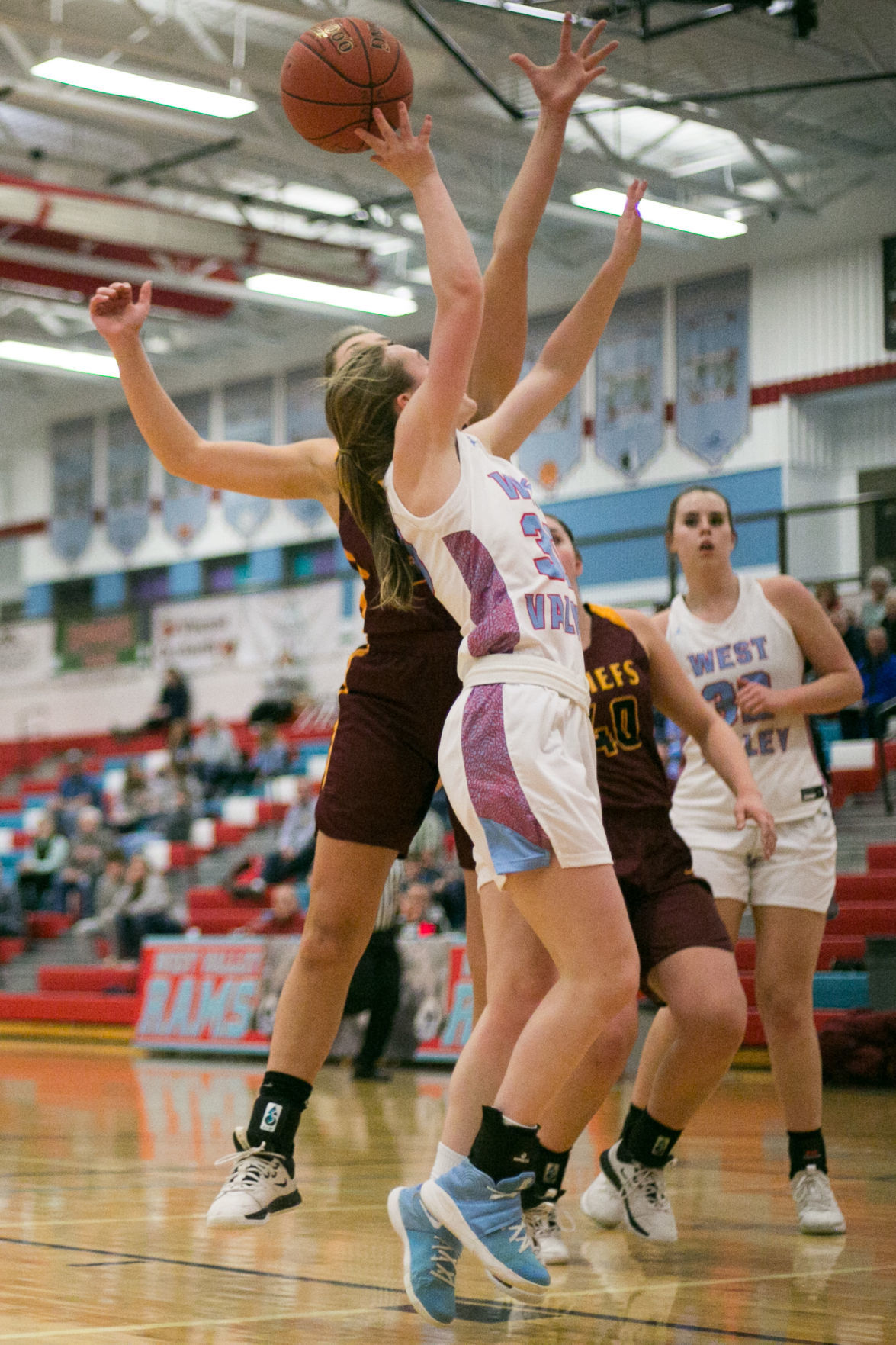 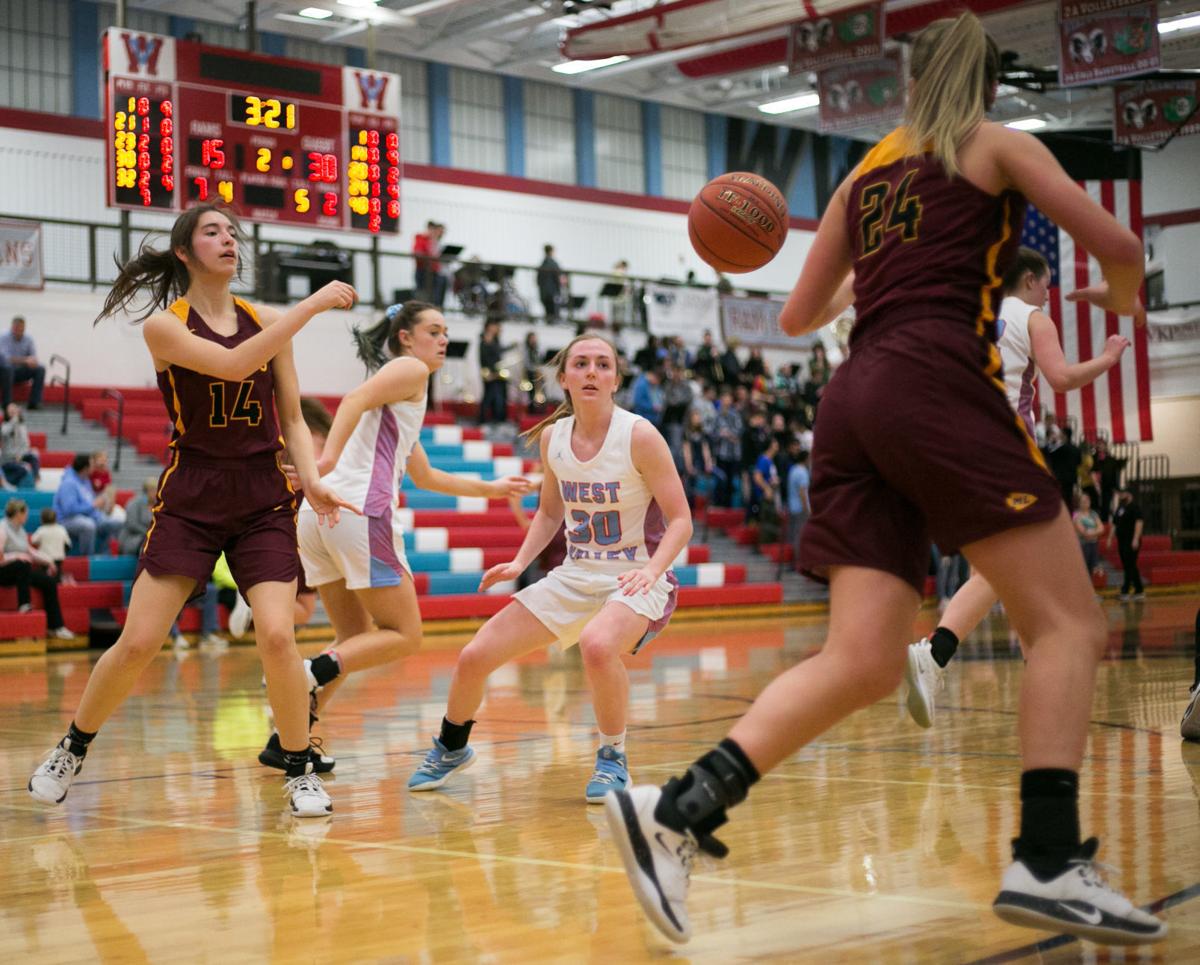 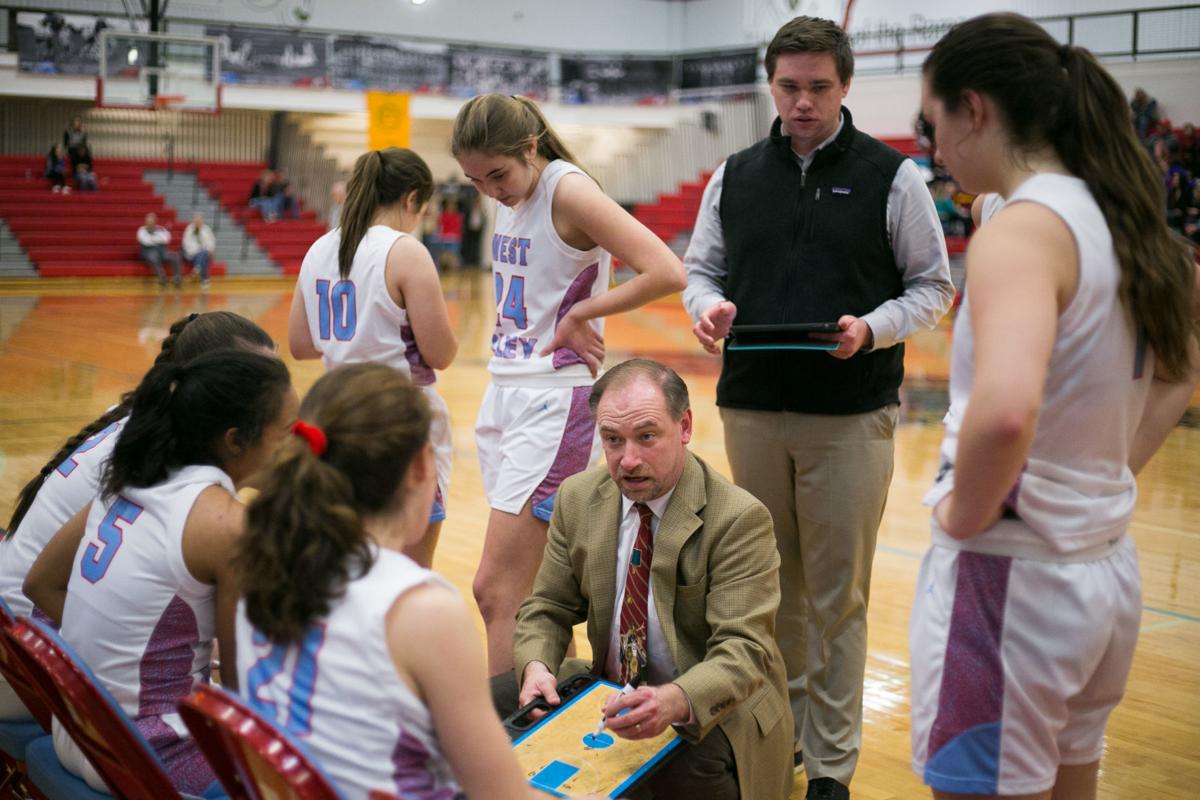 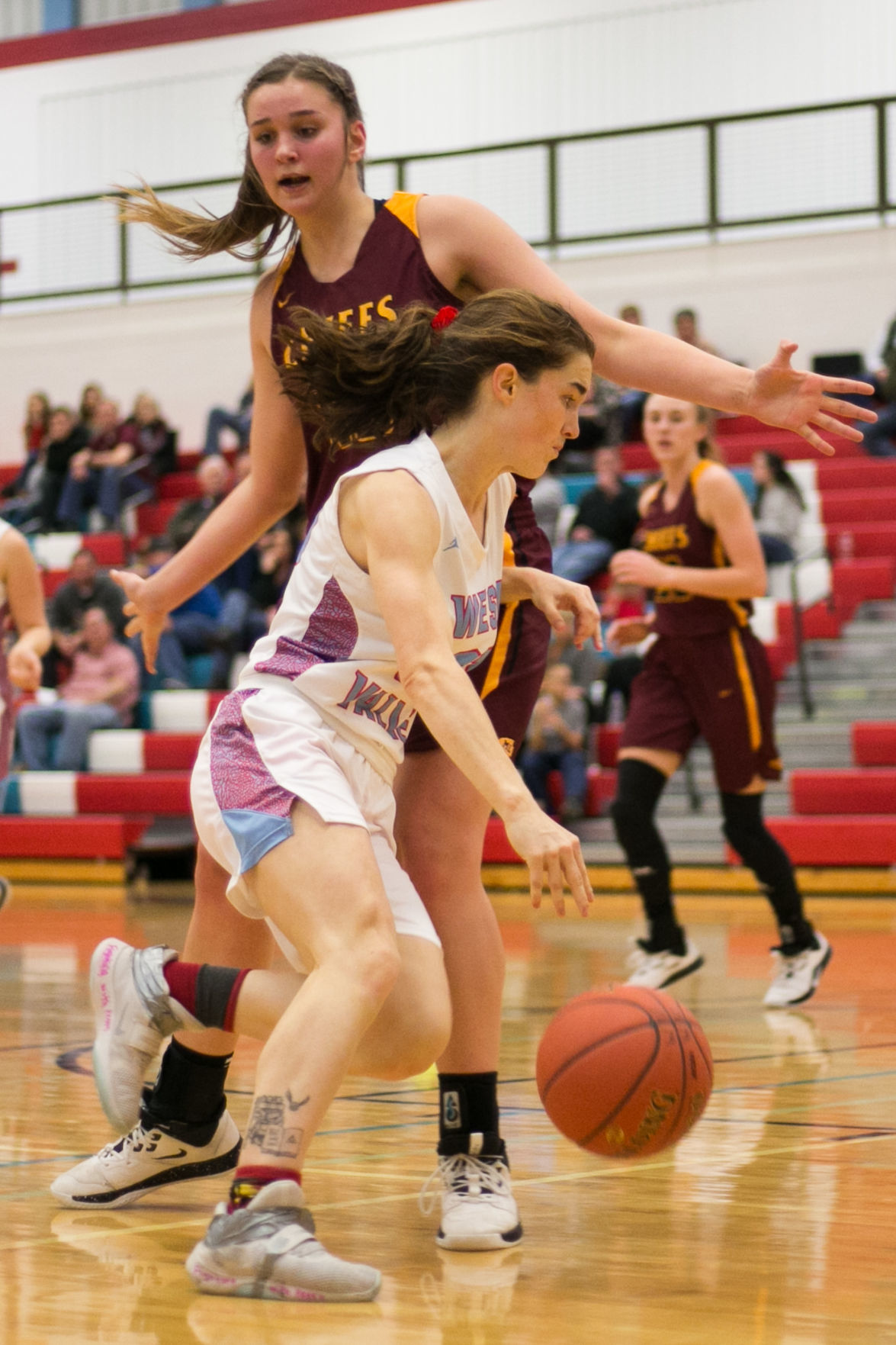 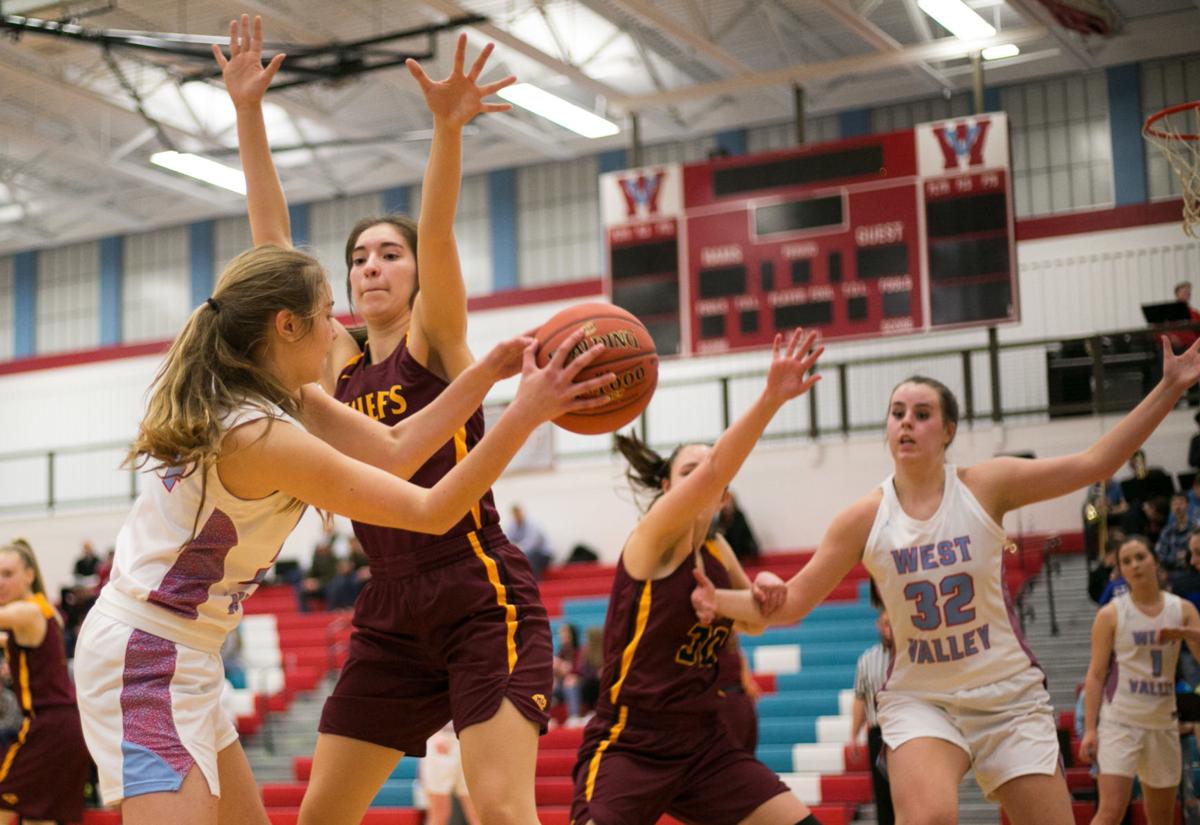 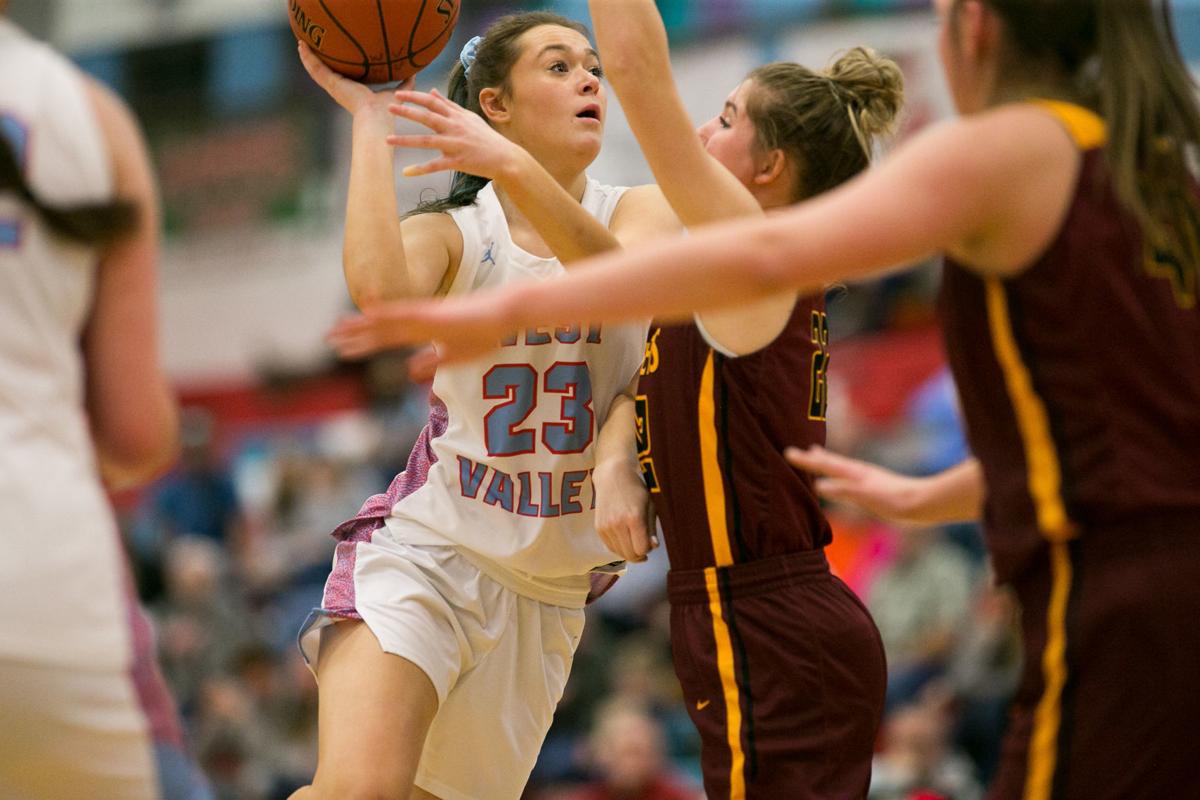 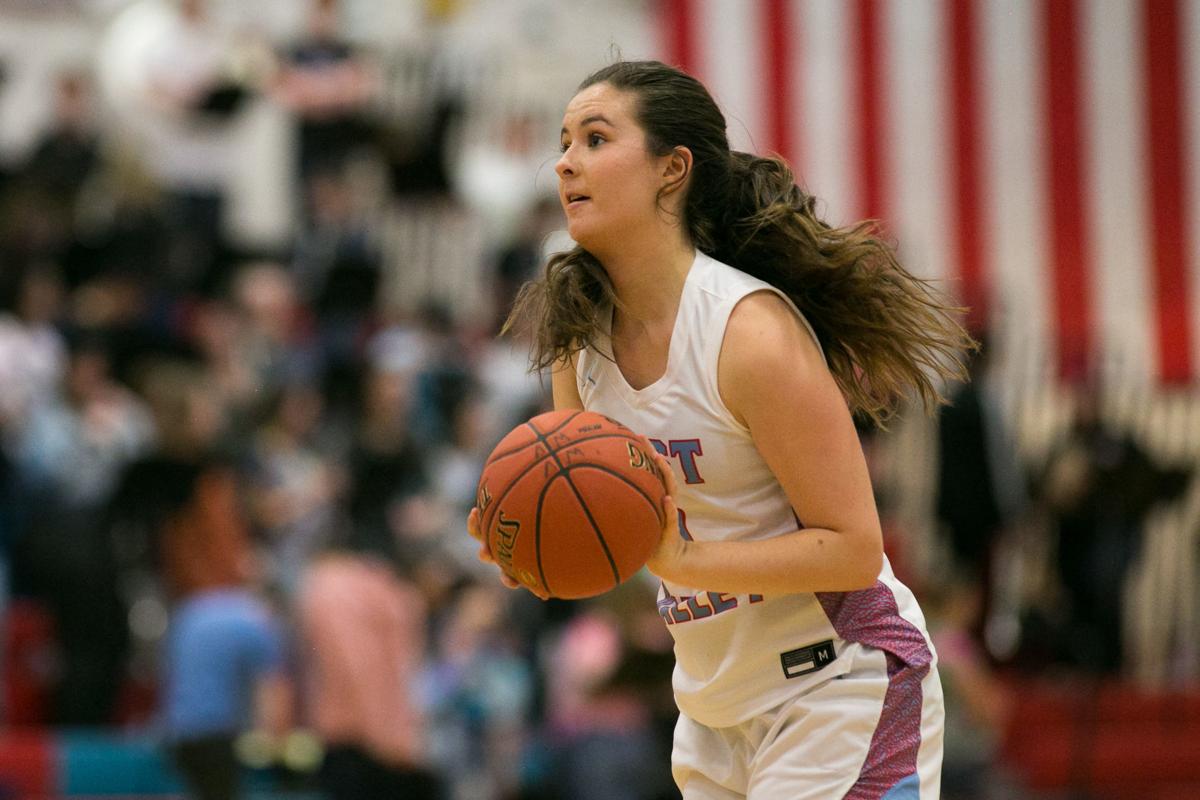 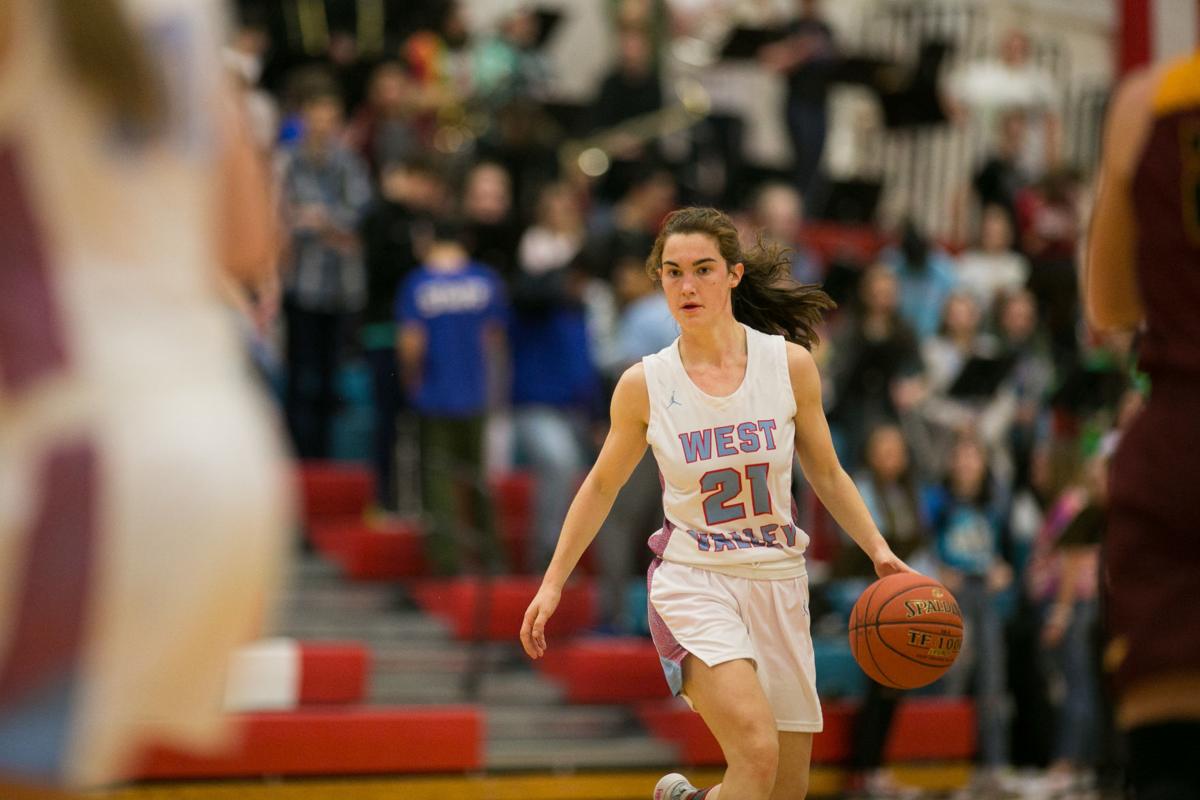 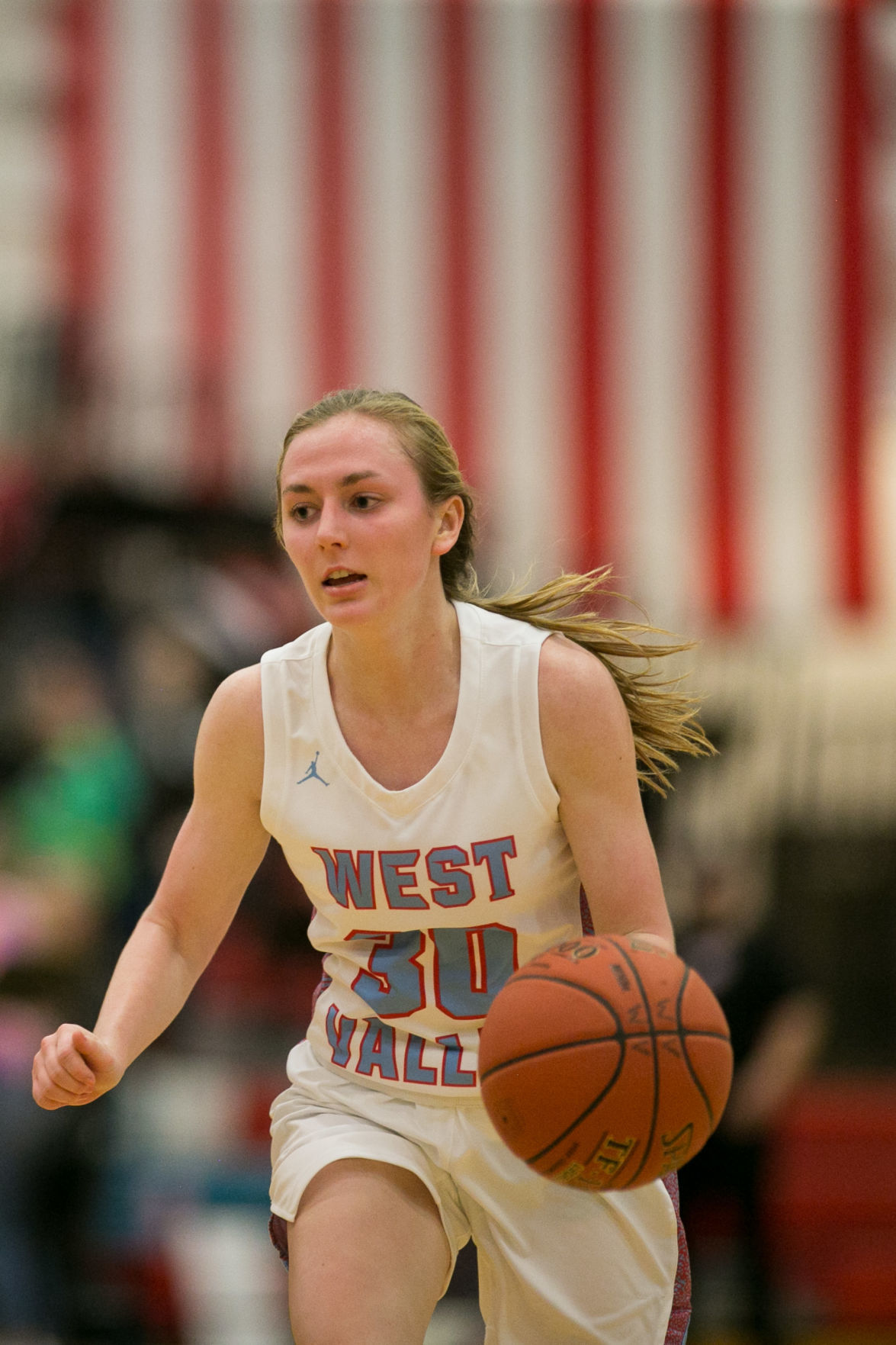 That proved to be a difficult task against a Moses Lake defense coach Matt Strophy said was determined not to give Ariel Winslow an inch on the perimeter, and double team 6-foot-2 forward Gillyan Landis as soon as she caught the ball inside, if not before.

The Rams couldn’t keep up with a balanced scoring effort for the Chiefs, who knocked off the Rams 62-48 to clinch the No. 1 seed at the CBBN district tournament.

“In this league, especially when you get to the 4A level, you’ve got to have a third scorer,” West Valley coach Jeff Weeks said. “They don’t necessarily have to be in double digits, but they’ve got to be that 8-10 range.”

No one stepped up to fill that role for the Rams, who played without senior guard Izzy Roberts for the third straight game since she sprained her ankle in a win over Sunnyside. She’s expected to start practicing next Monday and should be back on the court for next Thursday’s Senior Night against Davis, if not the game at Wenatchee next Tuesday.

At least until then, extra scoring pressure remains on Winslow, who found three slight openings from beyond the arc and buried all of them on her way to 12 points in the first half. But Moses Lake hit five 3-pointers of its own and Anna Olson added two more early in the second half when West Valley switched to a zone, bringing its 3-point percentage up to 50% for the game.

“You can’t play them in a zone for too long,” Weeks said. “We know that but then we got in that situation where we’re in foul trouble and we had to protect ourselves a little bit and they hit.”

That stretched the lead out to 15 and the Rams never recovered as the fouls kept piling up, eventually disqualifying two players in the fourth quarter. Landis also spent significant time on the bench due to foul trouble, leaving West Valley without a dominant defensive presence inside.

Despite some early struggles to find openings against a defense quick to help, Landis looked strong when she caught the ball and put up a game-high 19 points. Her layup late in the first half capped off a 7-0 West Valley run, but Camille Carpenter answered with Moses Lake’s second buzzer-beating three of the game to put the Chiefs ahead 33-22 at halftime.

West Valley (7-3 CBBN, 10-8 overall) dropped into a tie for second place with Sunnyside, which would own the tiebreaker for district seeding. Unlike last year, the league’s top two teams will earn a berth to state.