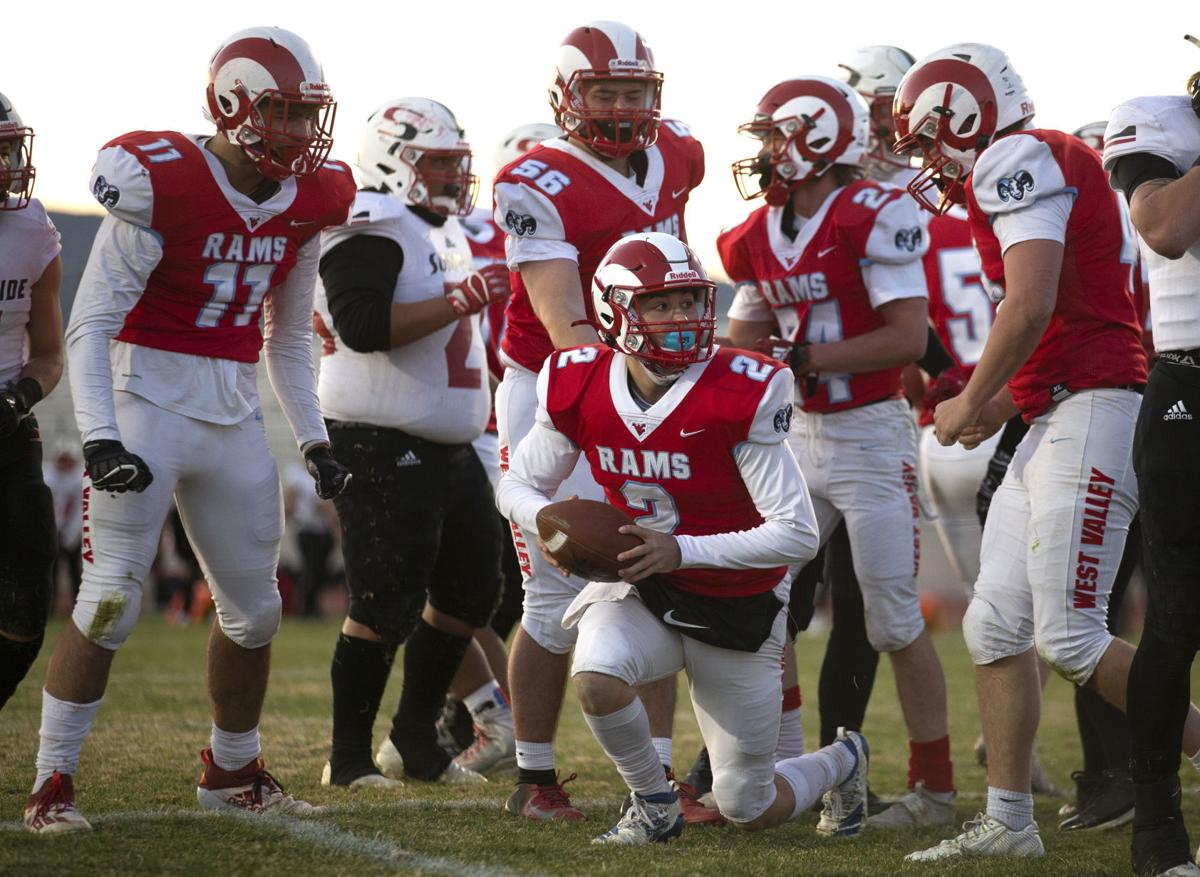 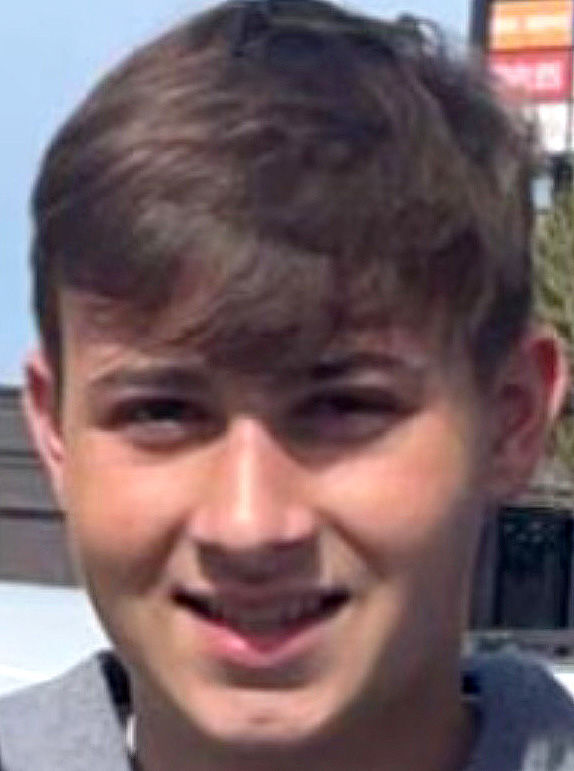 Tie one Valley record, break another.

It was that kind of night for West Valley's Skyler Cassel.

While the sophomore quarterback tied Kellen Moore's record with eight touchdown passes in Friday's 56-28 win over Eisenhower, he also eclipsed the single-game yardage record by completing 24 of 32 throws for 520 yards in the season finale at Zaepfel Stadium.

Cassel broke two school records set in 2017 by Brandon Battle, who had seven touchdown passes and 479 yards in a league game against Davis.

Caleb Woodcock and Ben Trammell caught three touchdowns apiece in Friday's game and Jackson May and Drew Johnson had one each.

Cassel's 520 yards ranks fourth on the state's all-time list, which is topped by the 613-yard game set in 2013 by Brett Rypien of Shadle Park.