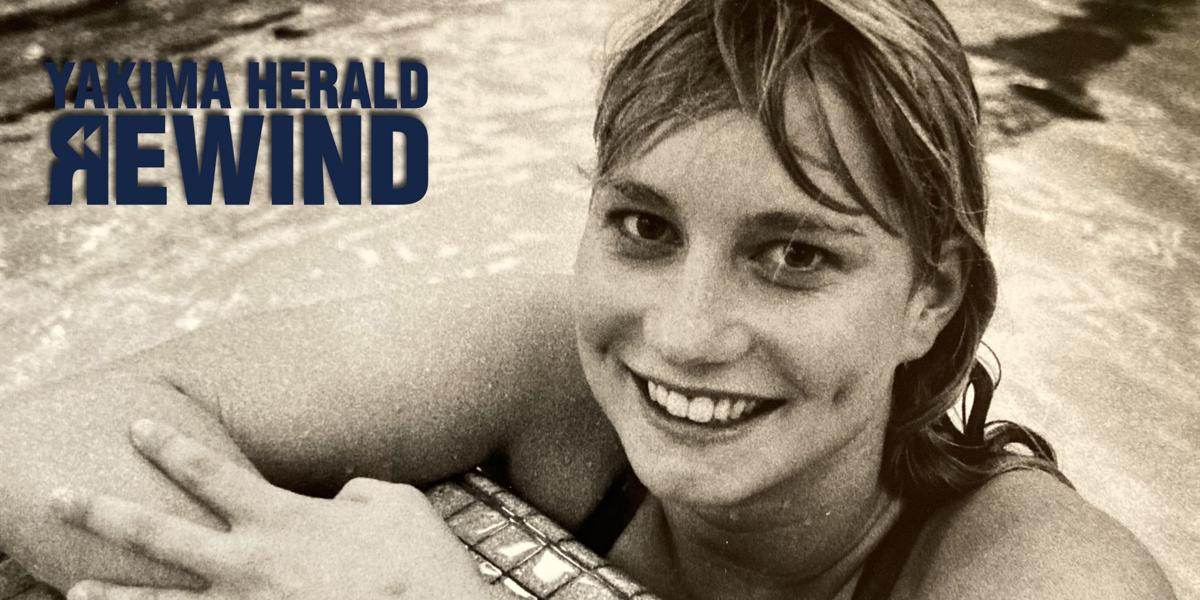 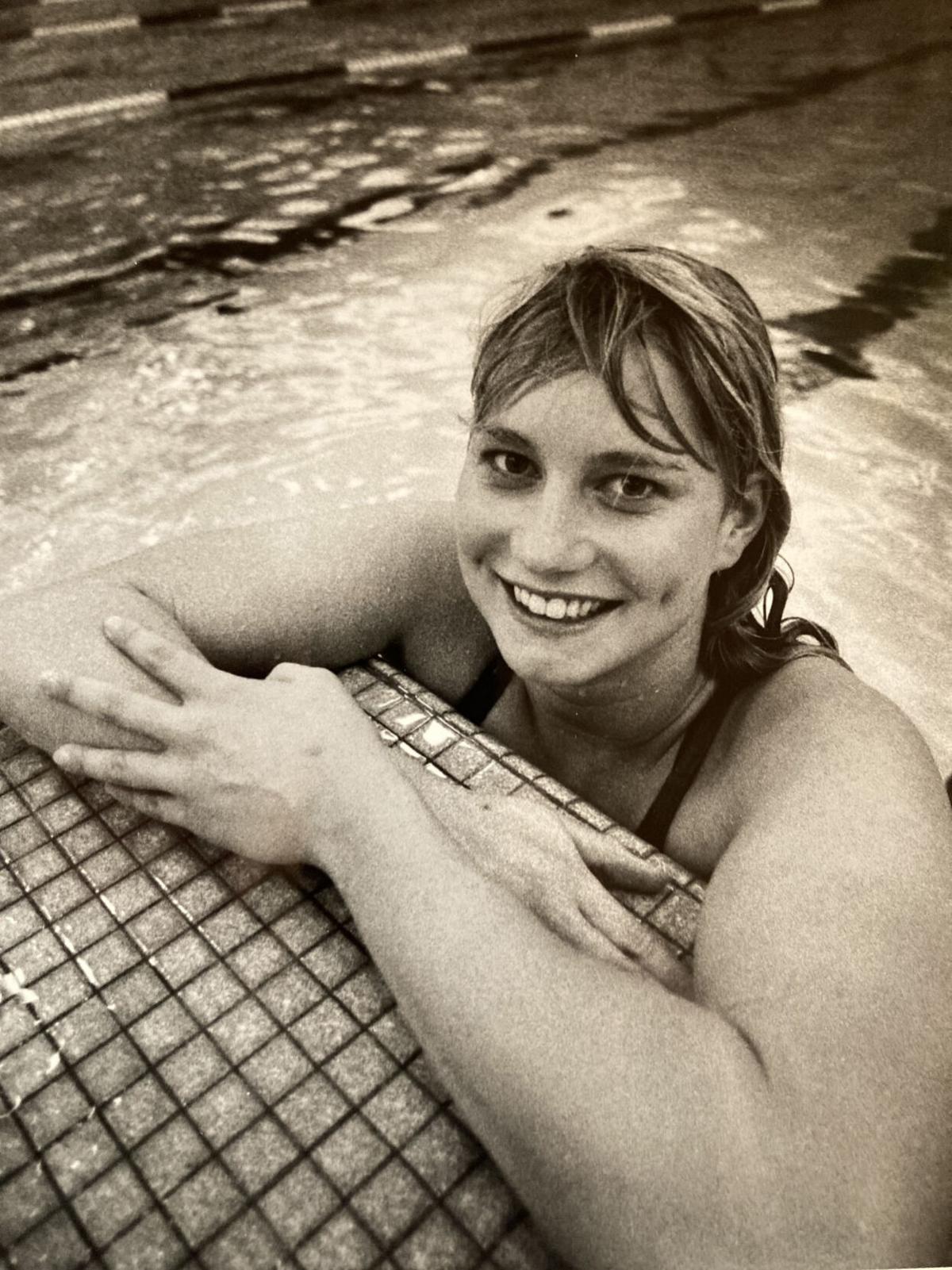 Beth Platte could hardly be considered a late-bloomer considering she came from a very large family of swimmers who were all competitive at a young age.

But while she amassed a solid prep resume at Eisenhower and through her club team at the Yakima YMCA, it was in college where she really took off.

In her first season at Washington State in the fall of 1984, Platte shattered school records in four freestyle events and helped the Cougars break three more records in relays.

"It seems like every meet, Beth breaks a school record," WSU coach Debbie Pipher said at the time. "We knew the potential was there, but she's surprised us by doing so well so fast."

Platte focused most of her attention in high school on the 100 butterfly and 200 individual medley, although she still ranks third in Valley history in the 500 freestyle. Her sophomore time of 5:13.06 in 1981 was the Valley record for 35 years.

While she departed for Pullman without a state title or high medal, Platte flourished quickly in WSU's state-of-the-art pool and increased training regime. She took down records in all four of the longer freestyle distances - 200, 500, 1,000 and 1,650 - and sparked record-setting relays at 200, 400 and 800 yards.

Of Platte's nine brothers and sisters six were swimmers and several can still be found among the Valley's all-time prep lists. Kris Platte earned a pair of fifth-place girls state medals in 1980 and had a 100 free best of 54.60, and brothers Andy and Mike Platte sparked an Eisenhower 400 free relay in 1985 that stills owns the Valley record.

Andy Platte, who also still holds the Valley's best time in the 100 fly, was a two-time NAIA national champion in that event at Central Washington.

Beth said during her record-setting days in Pullman that it was Kris who deserved the credit for "getting us all started after her."

With high school sports on pause until later this month, we’ve used Fridays to relive some of the top performances in Valley history.

For more of the best feats, go to www.yakimaherald.com/sports/rewind