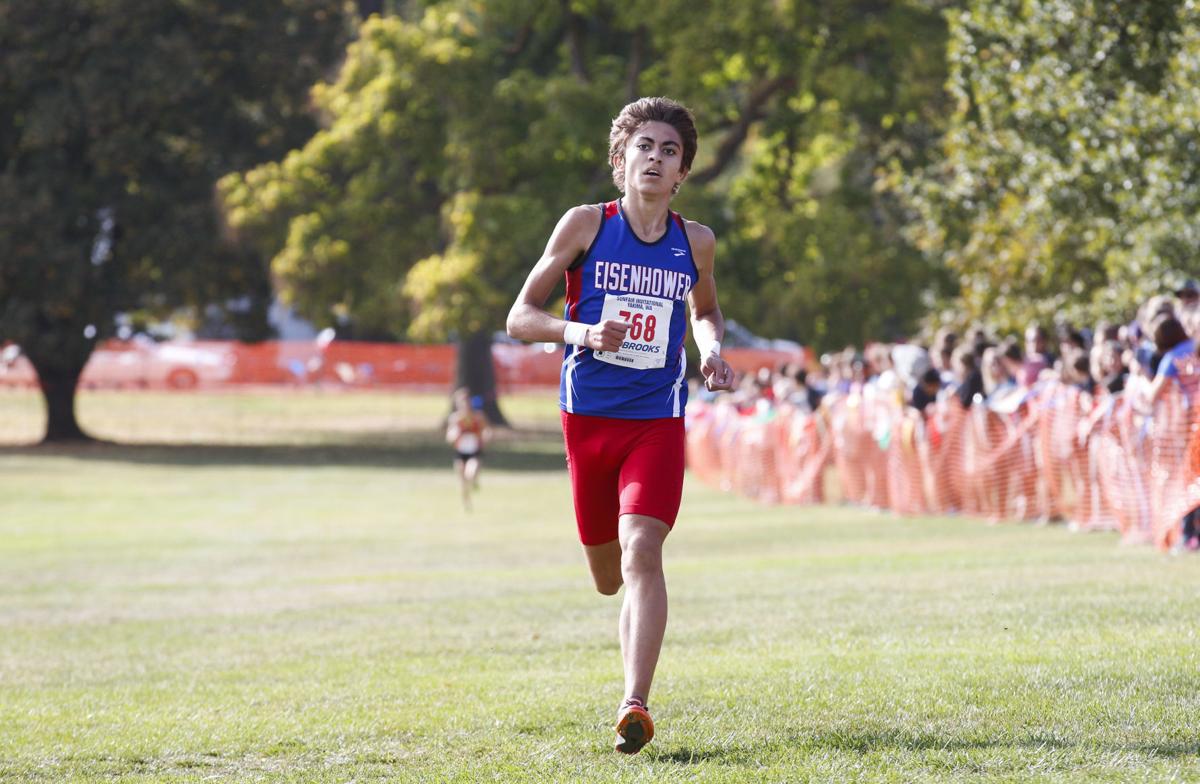 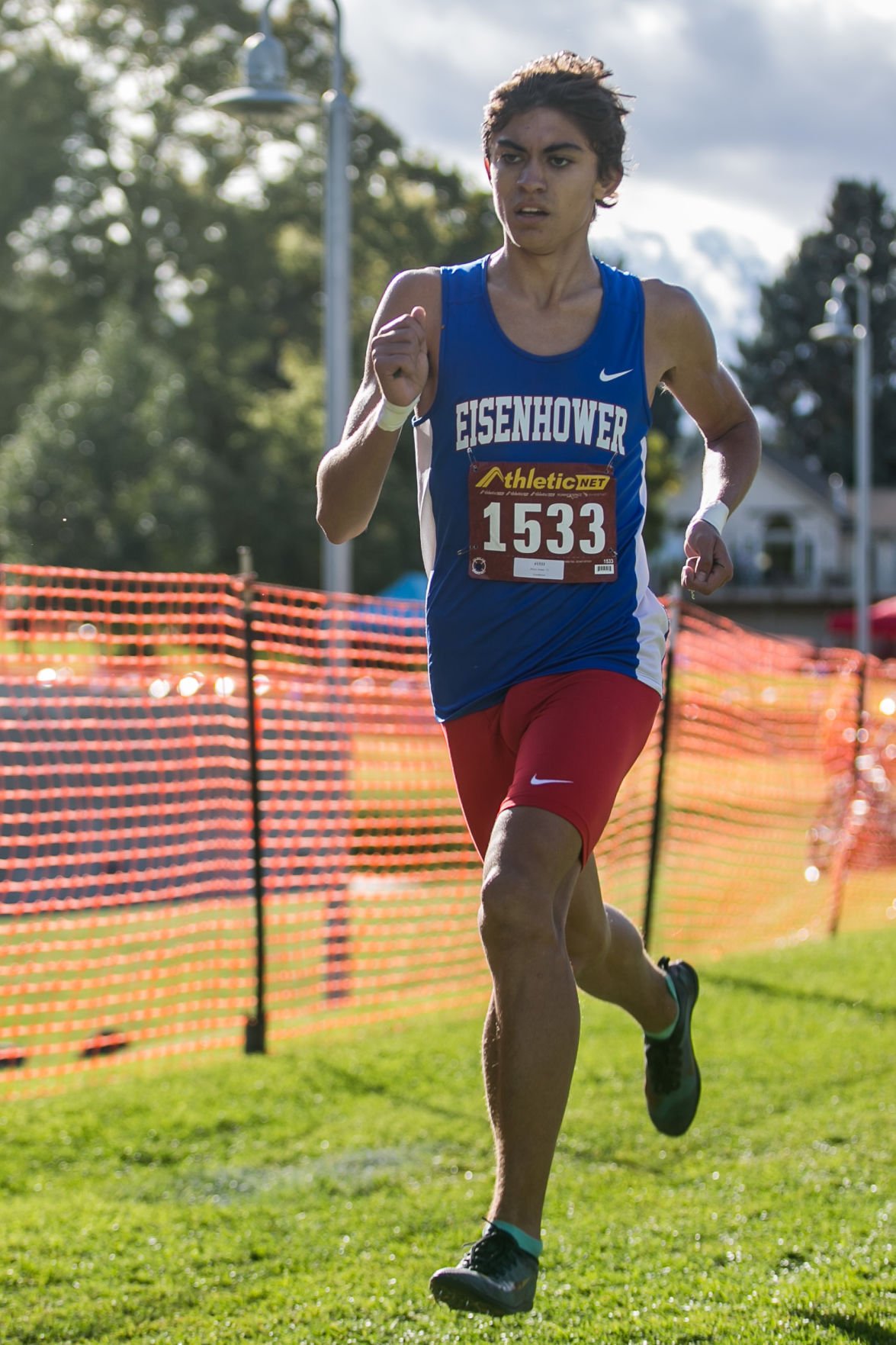 YAKIMA, Wash. — Thinking he would wait until after the season to make a decision, Eisenhower’s Jonas Price instead picked his college destination on Thursday with a verbal commitment to Oklahoma State.

Price, unbeaten this fall, made official visits to Washington and OSU and had tentatively planned trips to Minnesota and Oregon after the state cross country championships on Nov. 9.

Oklahoma State coach Dave Smith, a Tumwater graduate, is in his 14th year at the Big 12 school and was named the national coach of the year in 2009, 2010 and 2012. He is also the head track and field coach.

After the final CBBN meet next Tuesday at Moses Lake, Price will compete in his final race at Franklin Park in the district meet on Oct. 31.