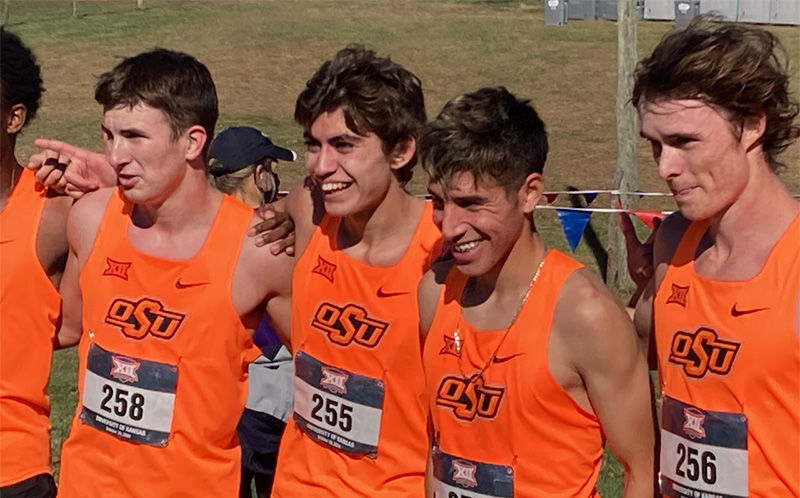 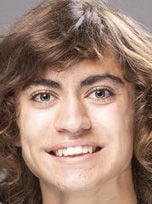 Only in Arkansas would you find a college track and field meet called the Wooo Pig Classic. But you’ll also find a fast track in Fayetteville, which will host the NCAA National Indoor Championships in March.

Eisenhower graduate Jonas Price, a freshman at Oklahoma State, took a brisk tour of the 200-meter state-of-the-art track on Friday and clocked a personal best of 4 minutes, 8.08 seconds in the mile. Price placed sixth out of 16 runners.

Arkansas senior Amon Kemboi won in 3:58.26 for one of the top collegiate times in the nation.

Price remains in the mix to compete for Oklahoma State when the Cowboys host the NCAA National Cross Country Championships on March 15.

West Valley’s Taylor Copeland, also a defender, is currently a freshman in the GNAC program.

Former Sunnyside all-leaguer Ethan Copeland has averaged 29.4 points and made 24 3-pointers over his last four games for Lone Peak, a Class 6A school in Highland, Utah.

Mason Landdeck, who played at Zillah last season, is averaging 21.3 points at Desert Hills, which is 13-1 and ranked No. 1 in 4A. Landdeck has signed with Eastern Washington.