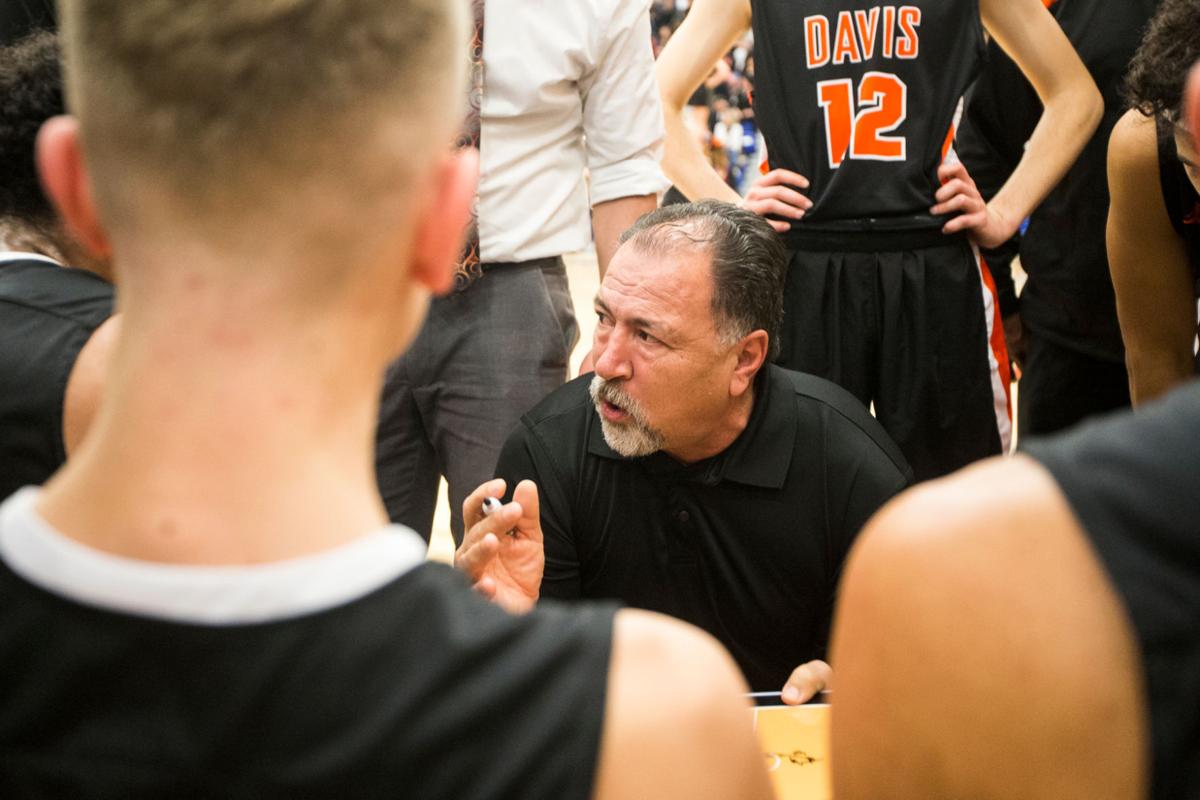 Davis boys' head basketball coach Eli Juarez consults with his team during a time out at a match-up with Eisenhower at Eisenhower High School in Yakima, Wash. on Saturday, Jan. 6, 2018. (JAKE PARRISH/Yakima Herald-Republic file) 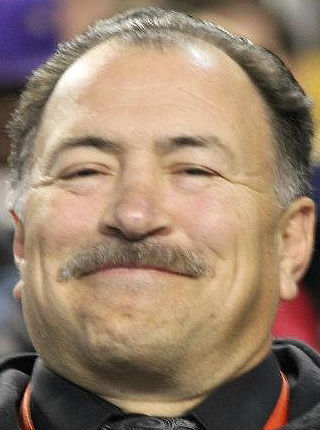 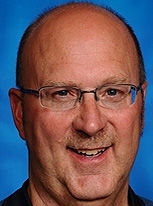 Davis boys' head basketball coach Eli Juarez consults with his team during a time out at a match-up with Eisenhower at Eisenhower High School in Yakima, Wash. on Saturday, Jan. 6, 2018. (JAKE PARRISH/Yakima Herald-Republic file)

After skipping last year's Hall of Fame induction class because of the pandemic, the Washington Interscholastic Basketball Coaches Association is holding two ceremonies next month — one on each side of the mountains.

The eastside ceremony on July 20 will be held at Davis High School, which is fitting because head coach Eli Juarez will be inducted while former Pirates' coach Gene Rostvold will receive the Ed and Shirley Pepple Service Award.

Sunnyside Christian's Dean Wagenaar and River View's Roger Sonderland will join Juarez in the 2021 induction class. Also part of this class will be assistant coaches Ted Wilkins of Goldendale and Gary Archer of Ephrata.

Juarez is currently in his 16th season at Davis, where he entered the delayed campaign with 226 wins, seven league titles and a state championship in 2012. Over 35 years as a head coach, which included 13 at Wenatchee, Juarez has 440 wins.

Wagenaar just finished his 25th season at Sunnyside Christian, where he piled up 508 wins and nine 1B or B state championships. Wagenaar is also the school's principal and athletic director.

Rostvold coached at Davis for nine years from 1979 to 1987 and has been, among many other things, a longtime tournament manager for state championships in the SunDome.

The westside ceremony will be held July 22 and will induct Inglemoor's Greg Lowell along with three assistants — Monte Cummings of Kelso, Ron Rakoce of Battle Ground and Greg Wirtz of Mountlake Terrace. Pat McCarthy, athletic director of Seattle's public schools, will receive the Pepple Service Award.